Home » Sport » Chelsea legend John Terry shares throwback pic of 1996-97 youth side, but where did his former team mates end up? – The Sun

Chelsea legend John Terry shares throwback pic of 1996-97 youth side, but where did his former team mates end up? – The Sun JOHN TERRY shared a picture to his Instagram of his Chelsea youth teammates from the 1996-1997 season.

Terry went on to captain Chelsea and England in a trophy-laden career and is now assistant manager to Dean Smith at Aston Villa. 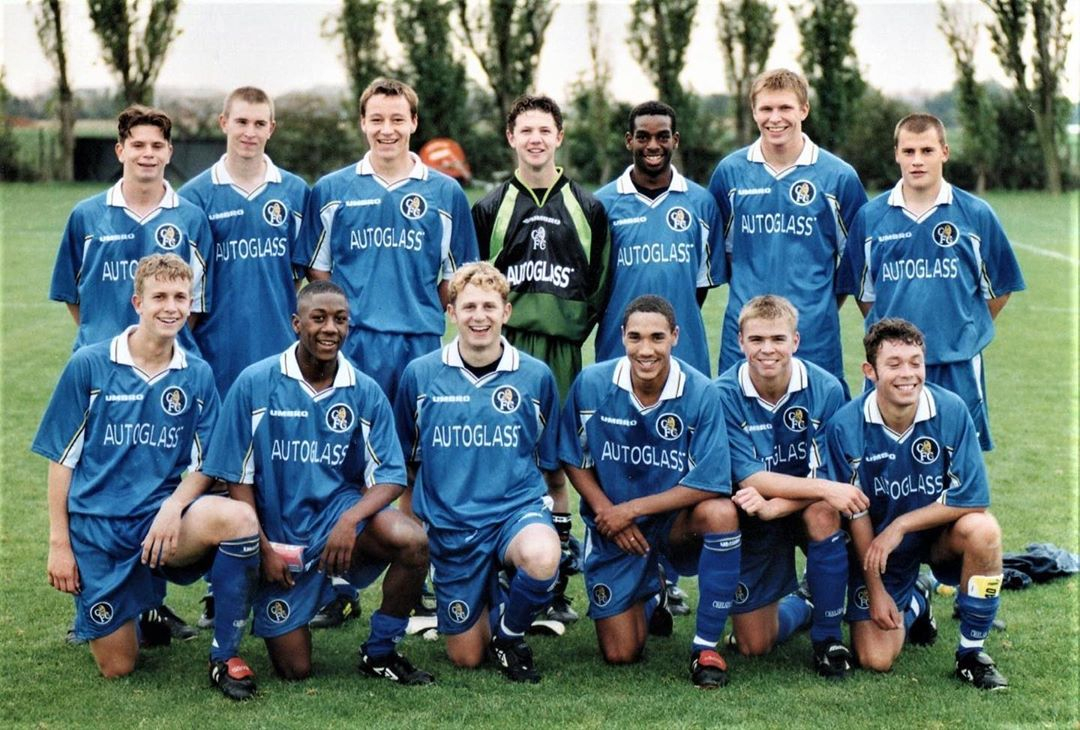 But what became of the rest of that team?

From a contestant on Countdown to Terry's future best man, we see where they ended up (from left to right)…

Released by Chelsea in the early 2000s, central midfielder Demetrious' career was curtailed by injury and after spells at non-league clubs Hayes, Hendon and Northwood he moved on to other ventures. 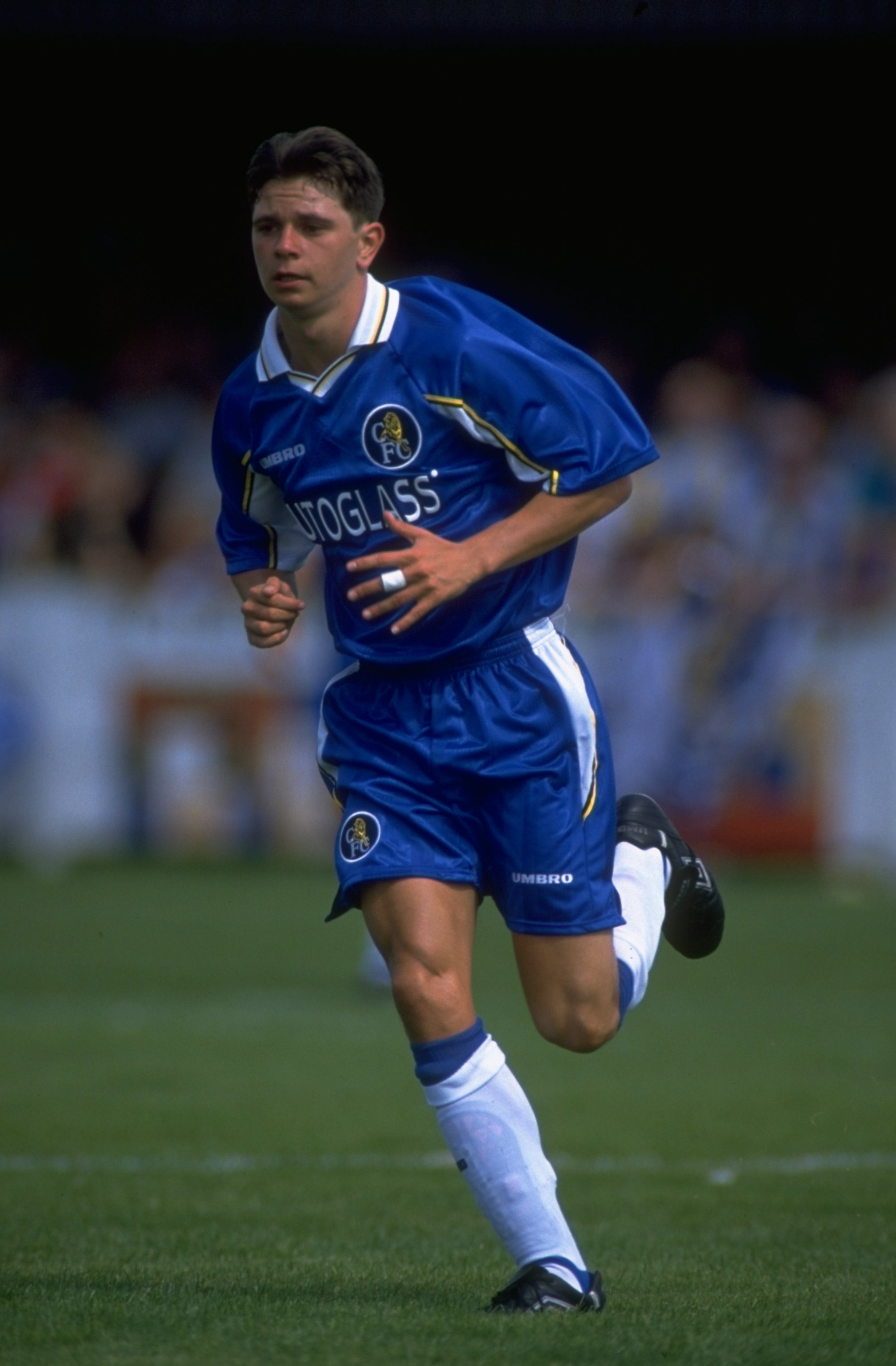 Defender who captained Terry in Chelsea's reserve side but was released by the Blues in 2001.

Hes spent two seasons at Southend United before giving up full-time football to play in non-league and work as a taxi driver.

He now works supporting children with autism and also appeared as a contestant on Countdown in 2016, losing 72-102 to Rachel Sheridan. 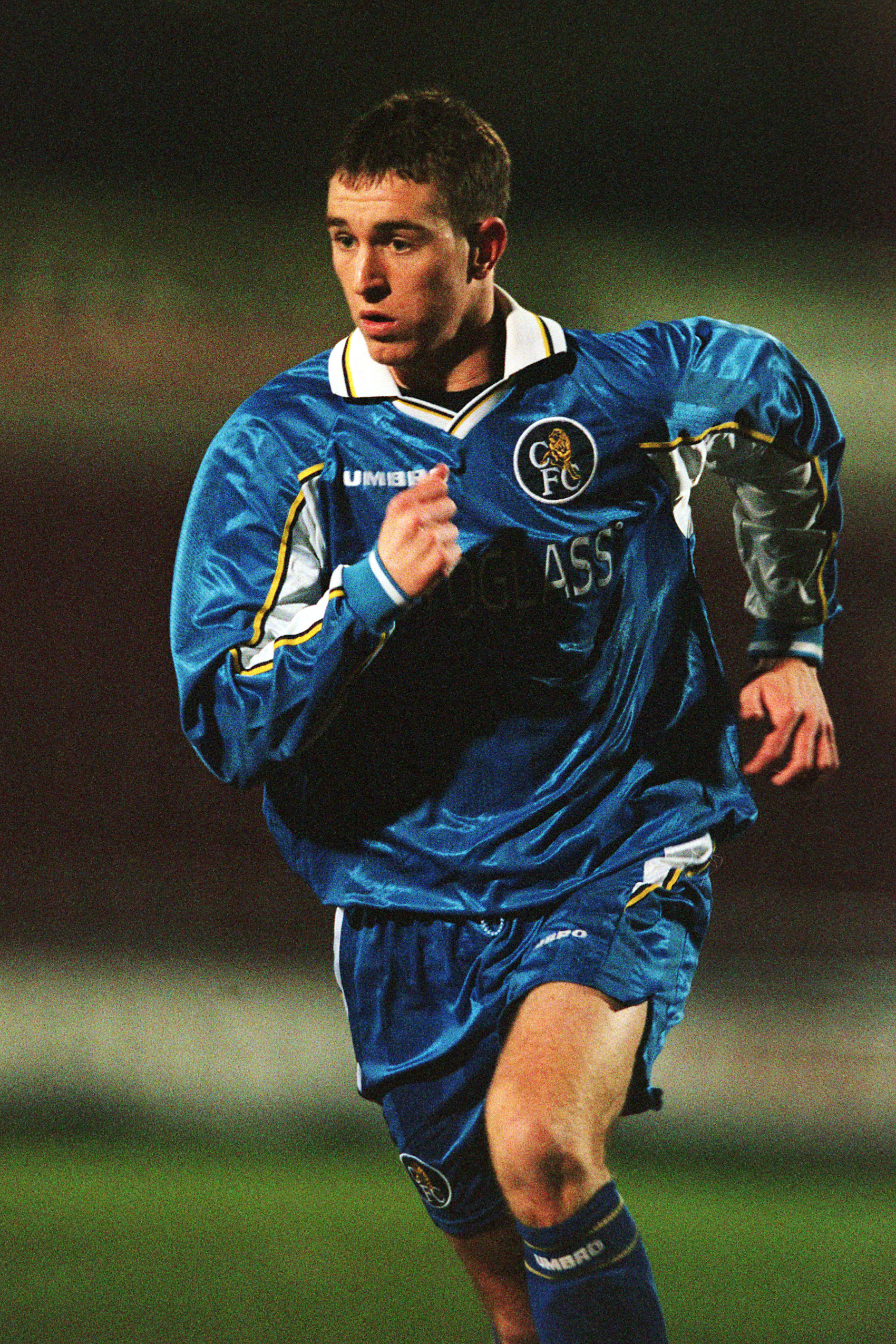 Well-travelled non-league goalkeeper who made appearances for Havant and Waterlooville, Rushden and Diamonds and Sutton United.

He was best man at Terry's wedding and became JT's agent in 2009. Now runs the Elite Management Agency.

Moved to Charlton in 2000 but never made the breakthrough and not much is known about his career since.

Targetman who never made the grade at Chelsea but enjoyed a successful football league career, including 73 goals in 142 appearances at Swindon Town between 2002 and 2005.

Won the Football League Trophy in 2008-09 with Luton and the 2012-13 Scottish League Cup with St Mirren. Retired at Exeter City in 2014 and now works as a presenter for BBC Wiltshire and as a pundit on Chelsea TV. 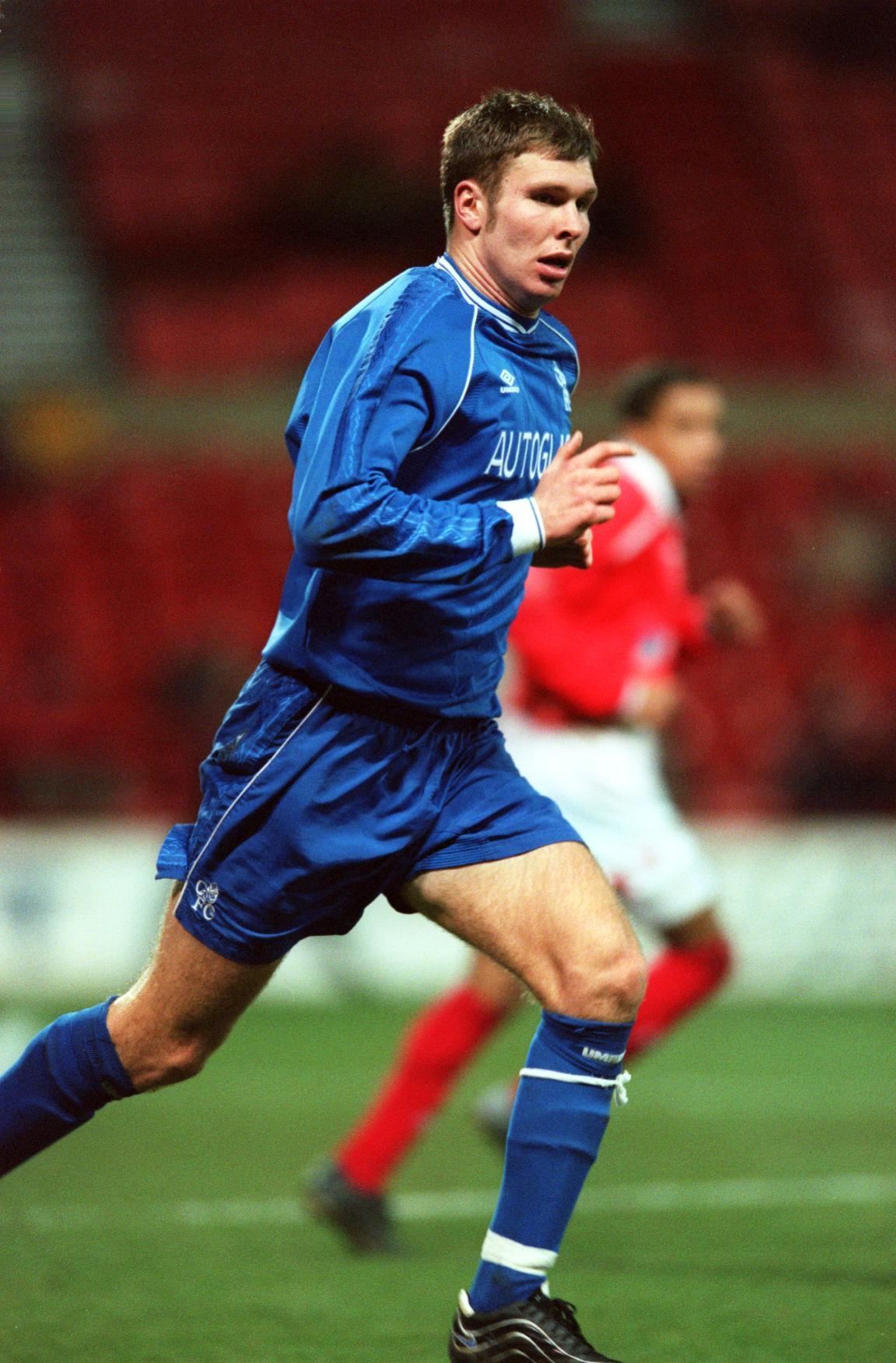 Made 18 appearances for Exeter after signing for the Grecians in 2001. 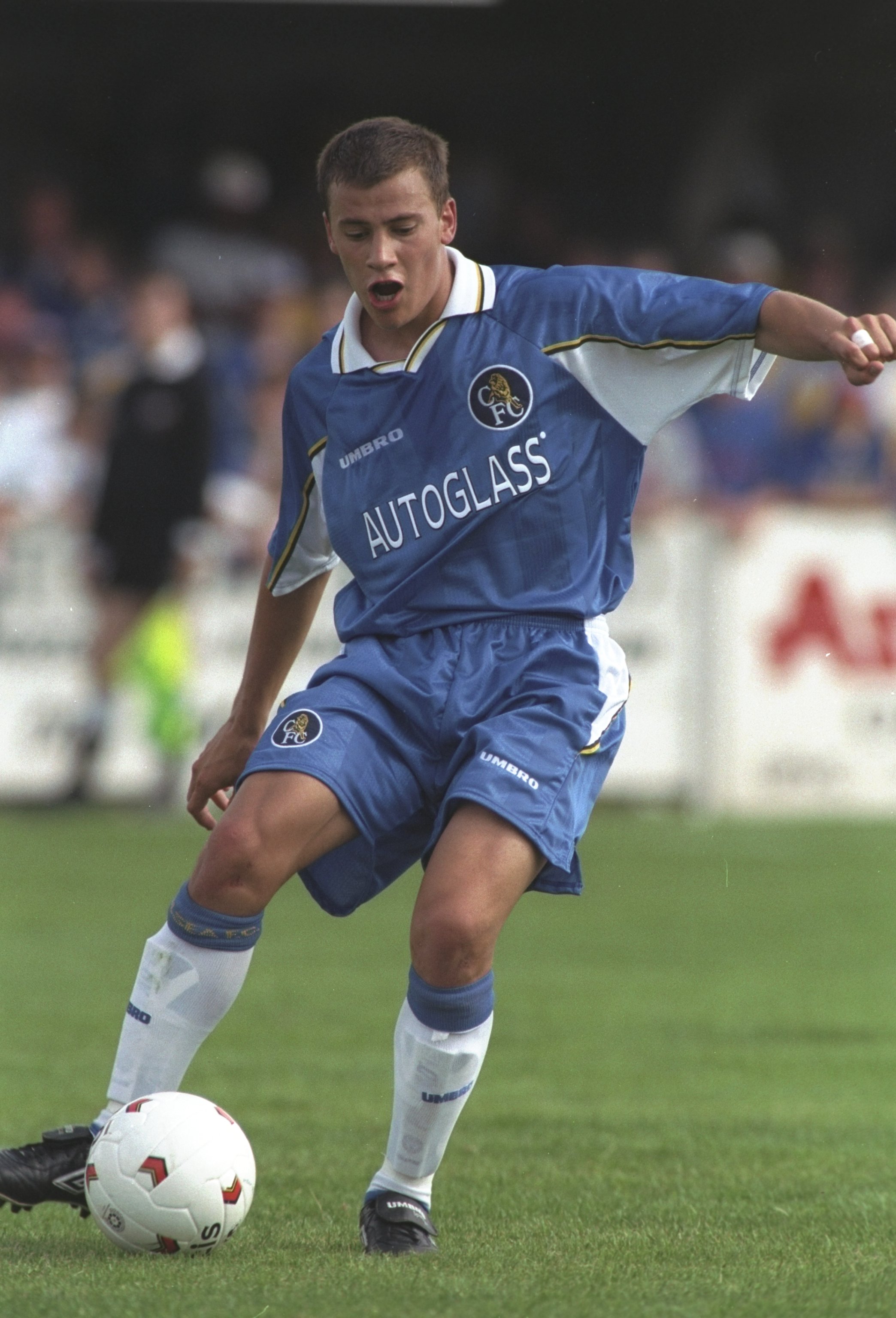 Failed to make the grade at Chelsea and didn't have a notable football career.

Left-sided midfielder who was linked with Barcelona as a 17-year-old but joined former Blues coach Graham Rix at Portsmouth in 2001 for £200,000 plus add-ons.

Loans to Luton and Coventry didn't work out and he joined Rix again at Oxford United in 2004 but was released that summer.

After a short spell at Boston United he finally settled at Cambridge United, making over 150 appearances in the Conference between 2005 and 2010. Retired at Stafford Rangers in 2012. 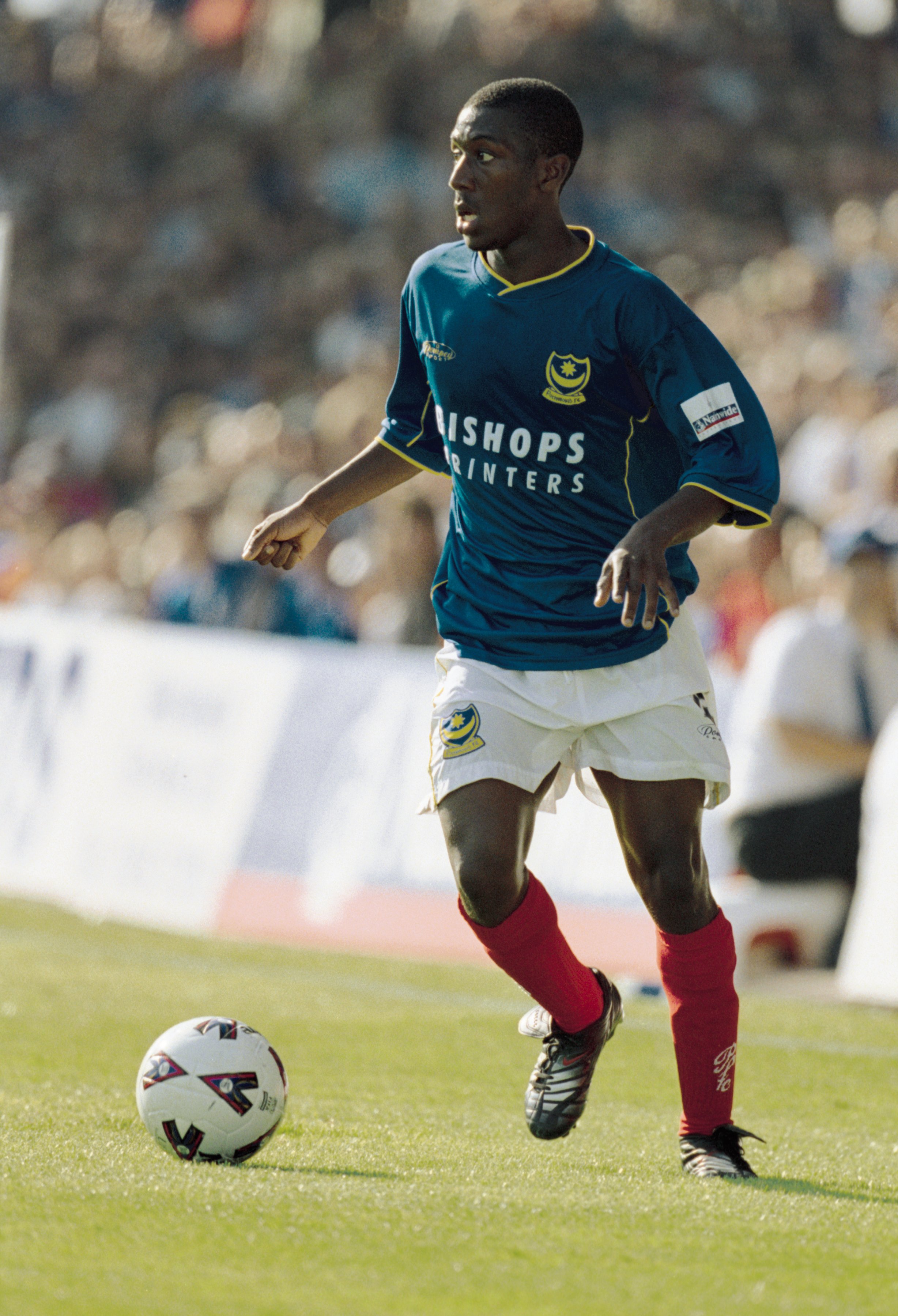 Left back or midfielder who left Chelsea for Hearts in 2001 without making a first team appearance.

Moved to the States after spells in non-league, playing in New York and Toronto before hanging up his boots at Torquay in 2007.

Midfielder described by Terry in April as the most talented player not to have made the grade at Stamford Bridge during the Chelsea legend's time at the club.

Made two appearances for the Blues first team in 1999 before several loan spells away from Stamford Bridge.

Spent time at Bradford, Oxford United, Cambridge United, Rushden and Diamonds and Weymouth before retiring at Harrow Borough in 2014. 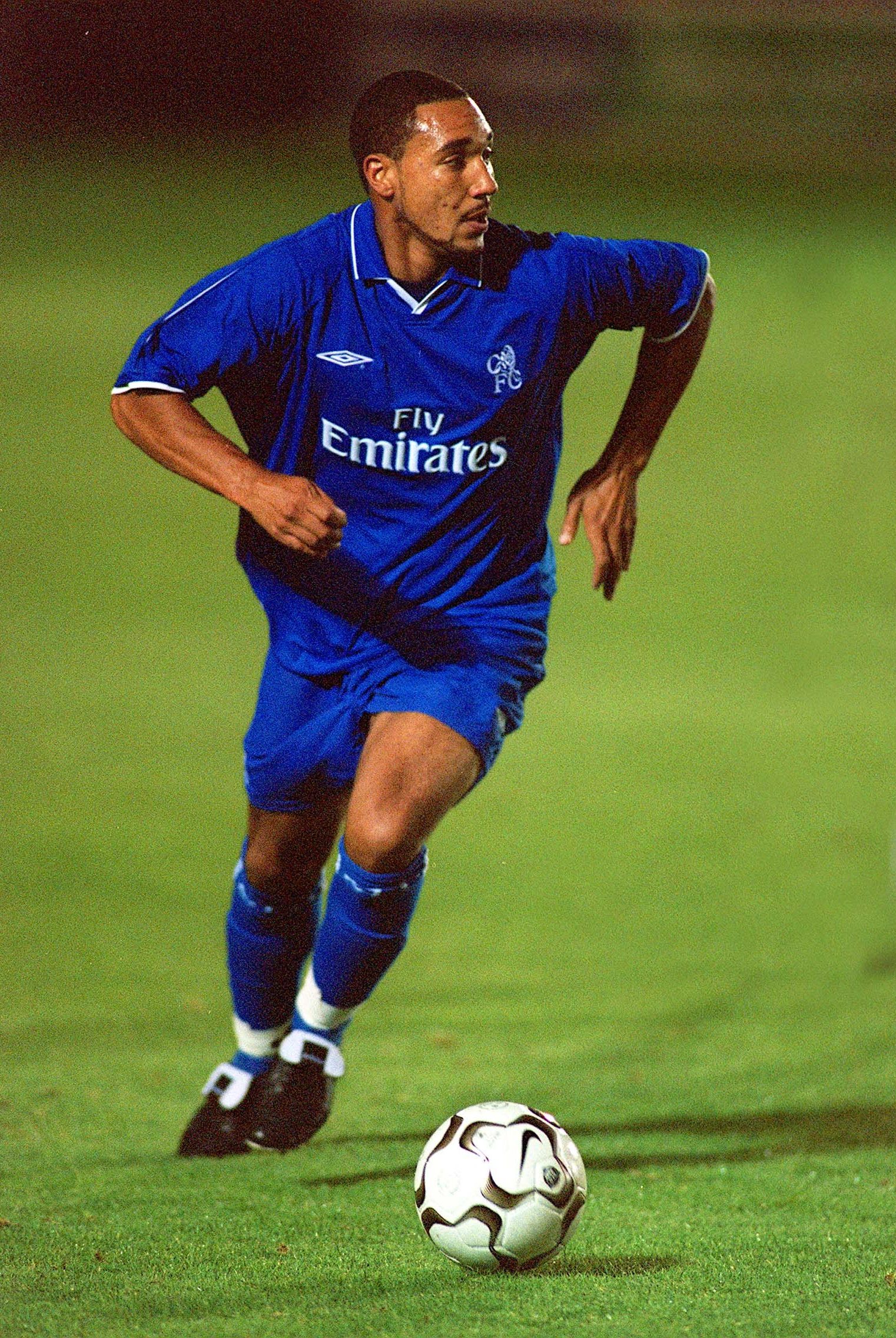 Spent time on loan at West Brom, Dundee United and Bournemouth while on Chelsea's books and made a permanent switch to the Cherries in 2003.

Nine years and over 200 appearances later, defender Cummings departed for League Two Wimbledon and following a short spell at Poole, finished his career at Havant and Waterlooville.

He received a testimonial match from Bournemouth in September 2016 for his services to the club.

Made a single appearance for Scotland in 2002. 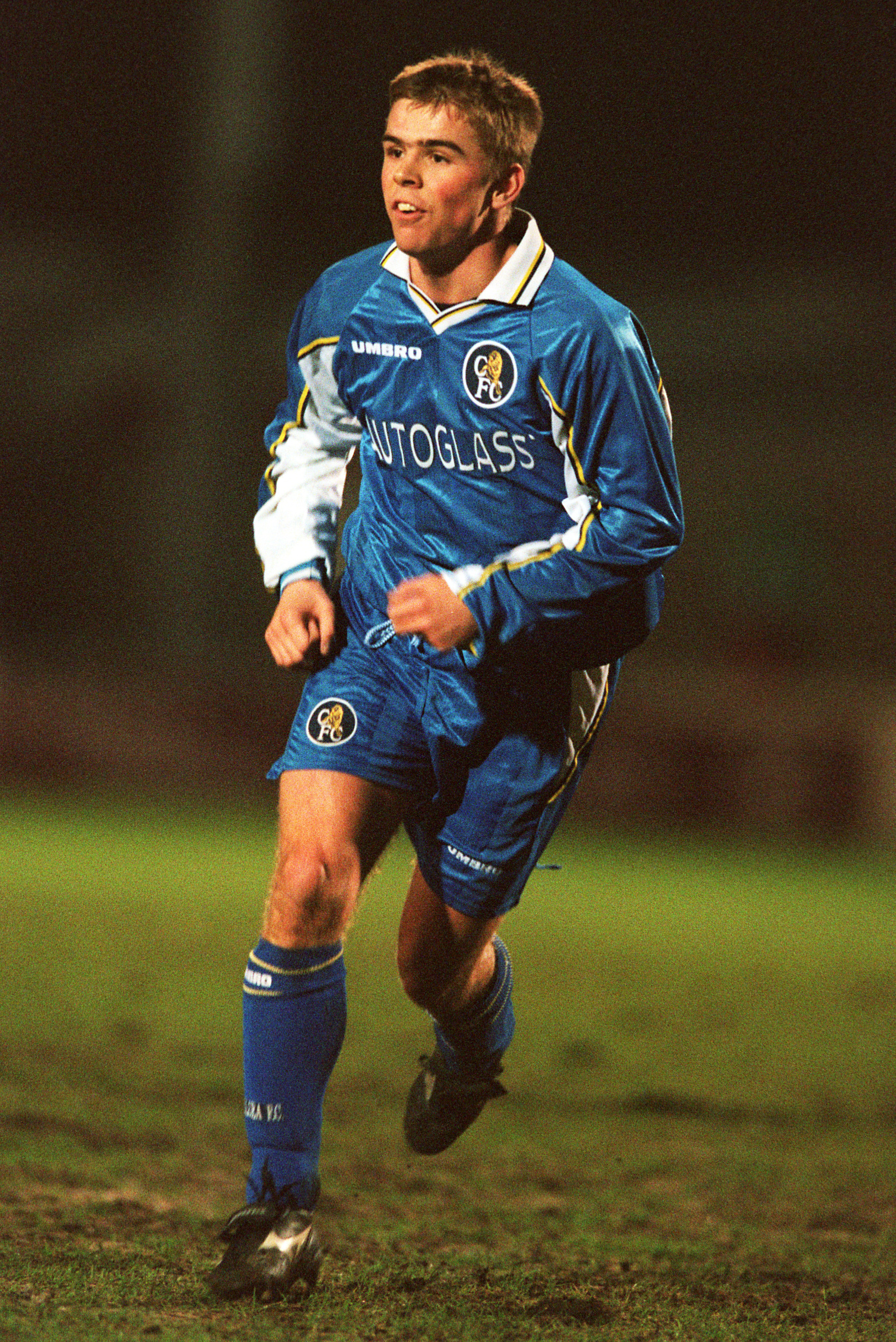 Another who failed to break into the Chelsea team and leave the game.