The Brazilian has found his future at Stamford Bridge under threat following a fallout with boss Antonio Conte. 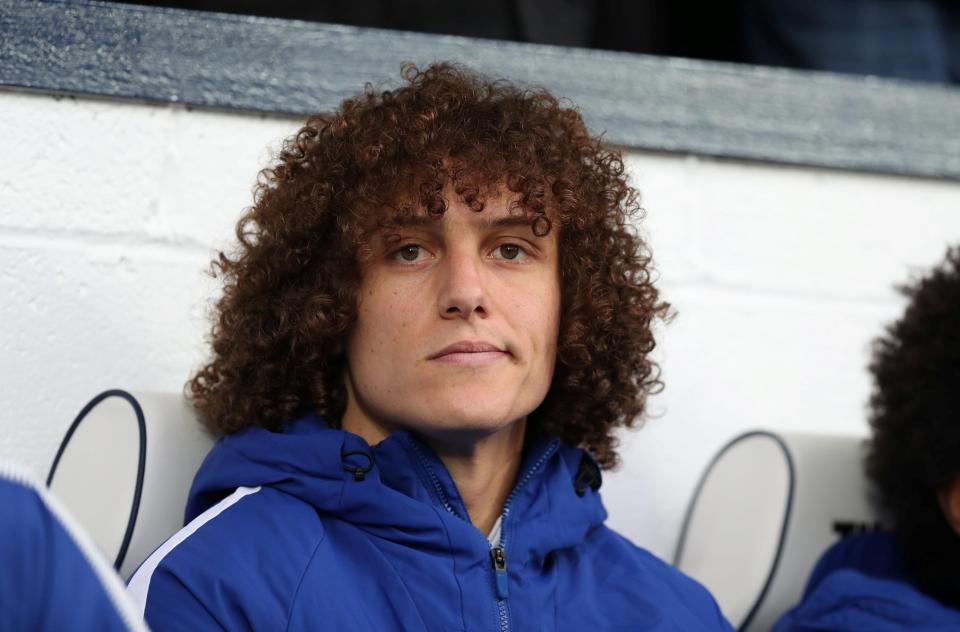 Luiz, 31, has only started nine league matches all season with his last coming in a 4-1 defeat at Watford at the start of February.

Conte is almost certain to cash in on Luiz if he remains in charge of the club by the beginning of next season.

The former Juventus gaffer is thought to be on his way out of the club in the summer having been linked with a move back to the Italian national team.

Luiz and Conte suffered a bust-up following a Champions League drubbing against Roma where the pair exchanged a heated war of words. 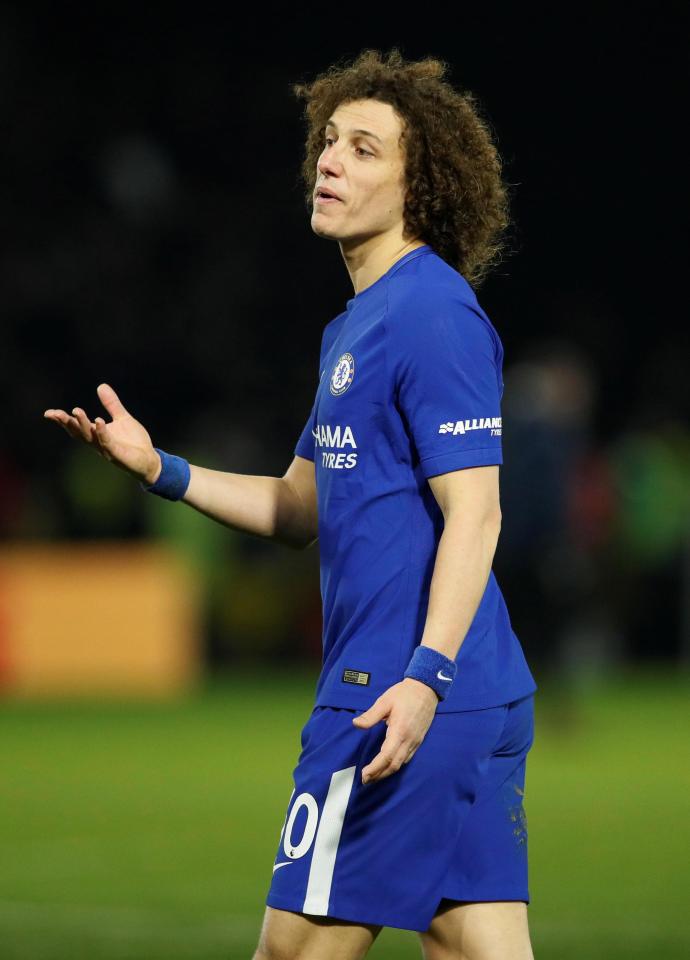 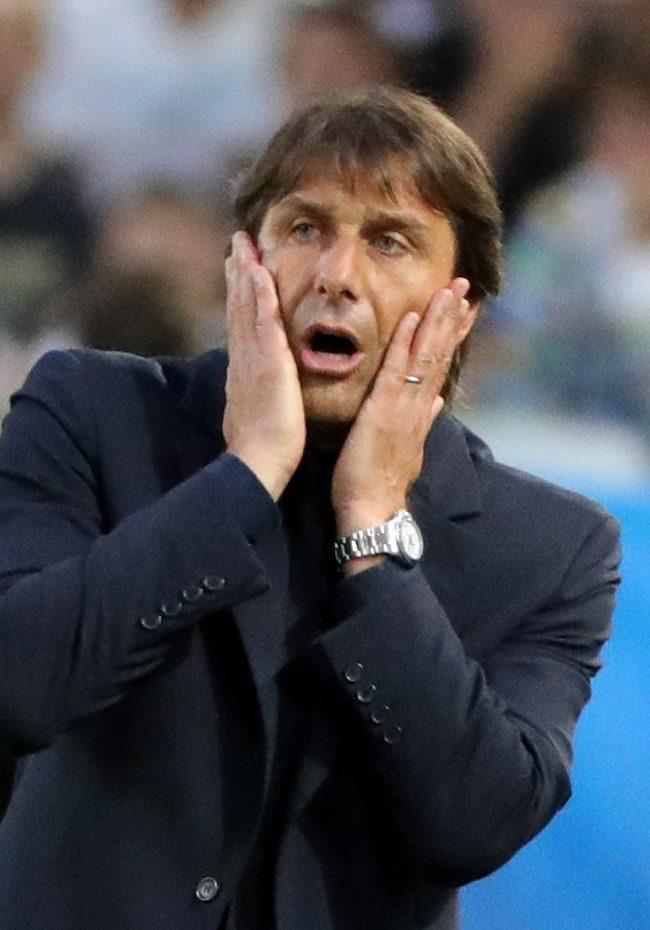 And now Monaco are ready to offer him an escape route if Luiz decides to leave.

The French side appointed former Chelsea technical director Michael Emenalo in November and is ready to bolster the 2016-17 league champions with a number of Blues' stars.

It is believed he will make a decision on his future after learning the fate of current manager Conte.

Luiz is also battling a recurring knee injury which has also pushed him further down the pecking order.