Manager Antonio Conte himself knows that it will be difficult, saying after his side’s win against Burnley: “The only way for us is to win every game and that won’t be easy. 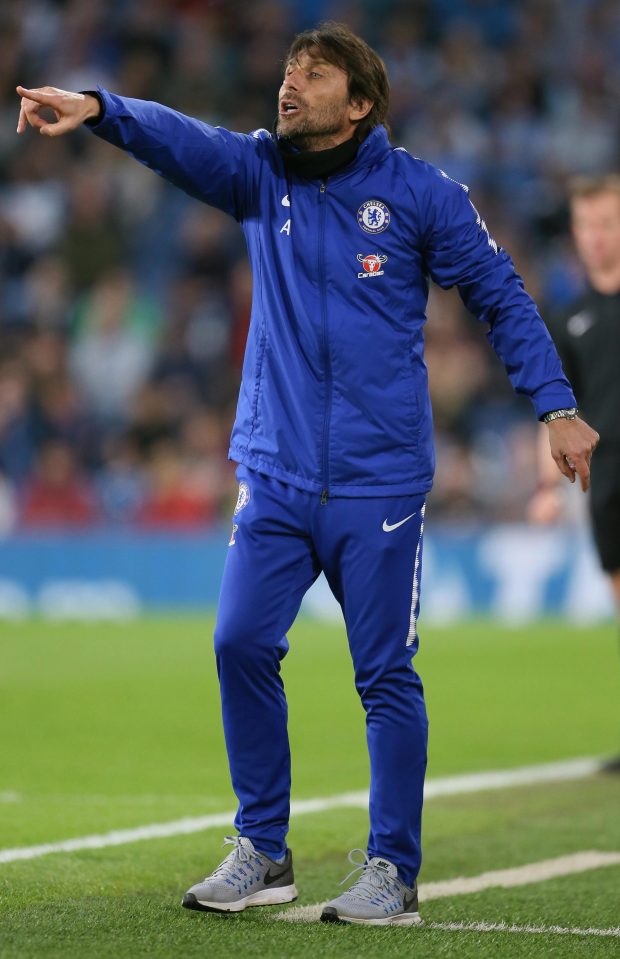 "We have to play against teams fighting relegation, but we have to try.”

And try Chelsea will. So can they really upset the odds and steal fourth place from Tottenham Hotspur? We asked our friends at Football Whispers to investigate.

Chelsea’s run-in sees them travel to Swansea at the end of the month and host Huddersfield on May 9.

But they also have a tough game against Liverpool – themselves only seven points ahead of Chelsea in third – on May 6. 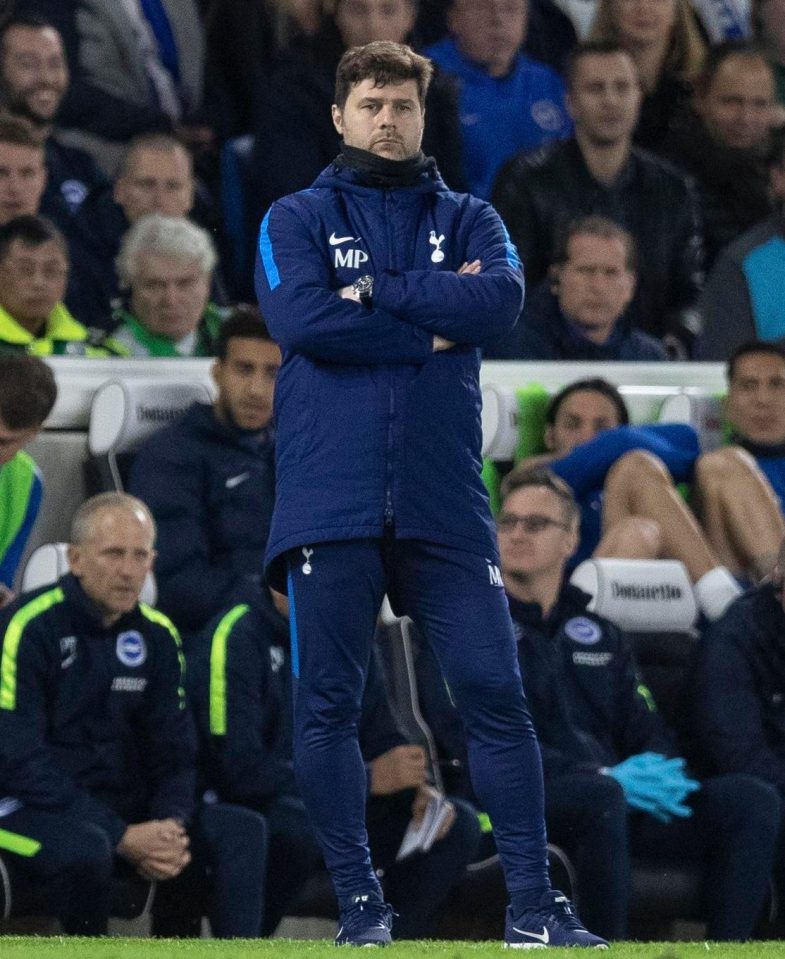 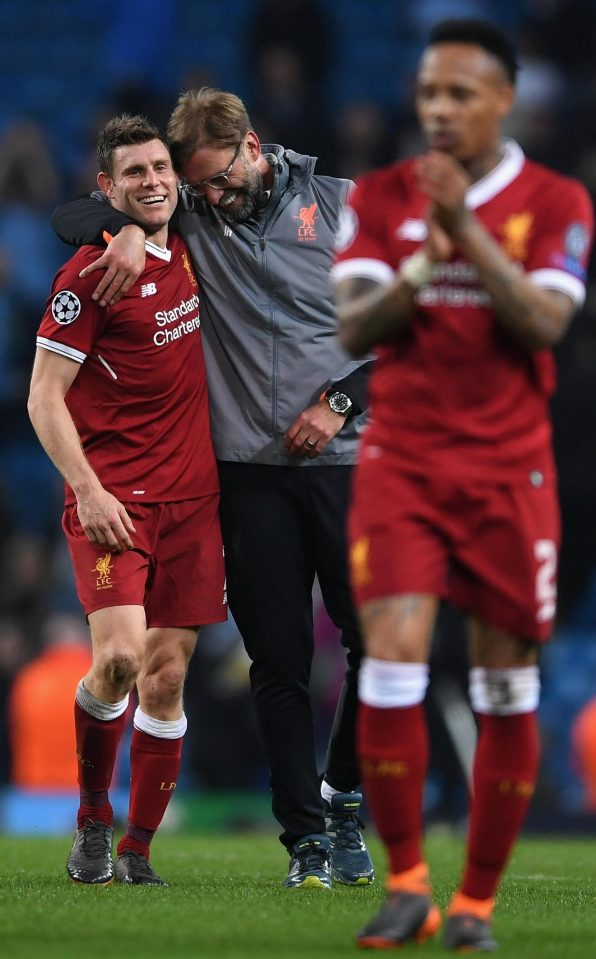 Conte will be hoping that Liverpool’s focus will be on the Champions League and that Huddersfield have reached the safety mark by that early May period.

Chelsea will also have to hope that Spurs drop points – something which they duly did in their draw at Brighton on Tuesday.

MARTIN LIPTON Wenger was exactly what Arsenal needed, he deserves to leave on his own terms

However, Mauricio Pochettino’s side have three home games in their last four, and their only trip away from Wembley is to bottom-place West Bromwich Albion.

The home games are all against sides who are realistically safe: Watford, Newcastle, and Leicester.

Can the Blues do it? Our friends at Football Whispers investigate whether history is on their side. 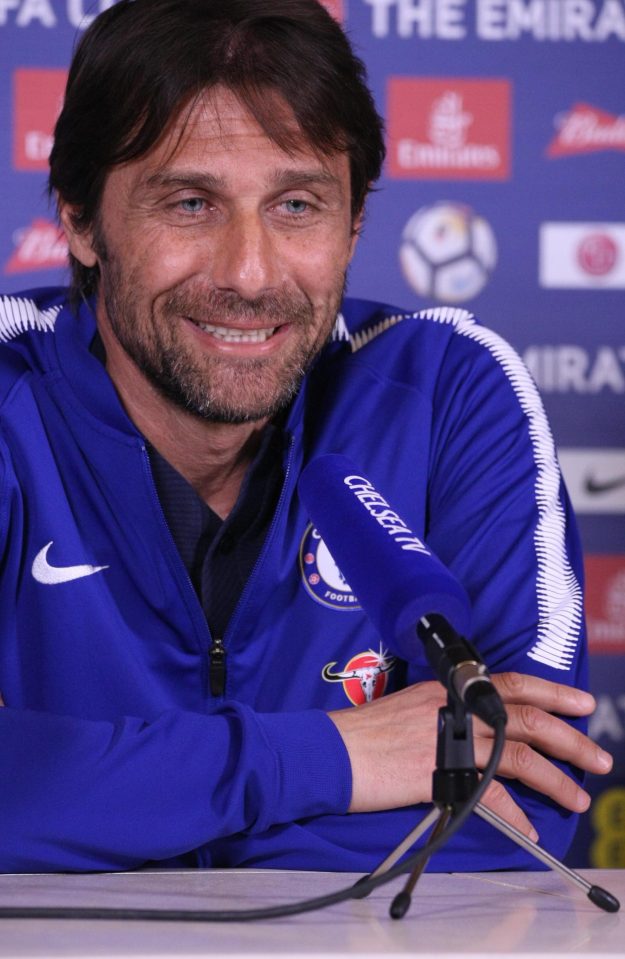 Recent history is not on Chelsea’s side. In the past five seasons, the gap between fourth and fifth with four games to go has stayed more or less the same at the end of the season.

The most recent campaigns might give some hope, where a side outside the top four after 34 matches has come within touching distance of Champions League qualification. However, in neither year was the gap actually made up.

In 2015/16, Manchester United were two points behind Manchester City with four games to go but missed out on the Champions League on goal difference.

Last season was more dramatic – Arsenal were three points away from fourth spot and won all of their remaining games, but it still wasn’t enough. They finished the season in fifth, by a point.

It’s not too long ago that an ‘outsider’ broke into fourth in the last few games but it happened in unusual circumstances.

In 2012/13, Newcastle occupied the last Champions League spot after 34 matches, with Tottenham Hotspur three points behind them in fifth.

Alan Pardew’s Newcastle collapsed, getting just three points in their last four fixtures and ending the season four points away from fourth. 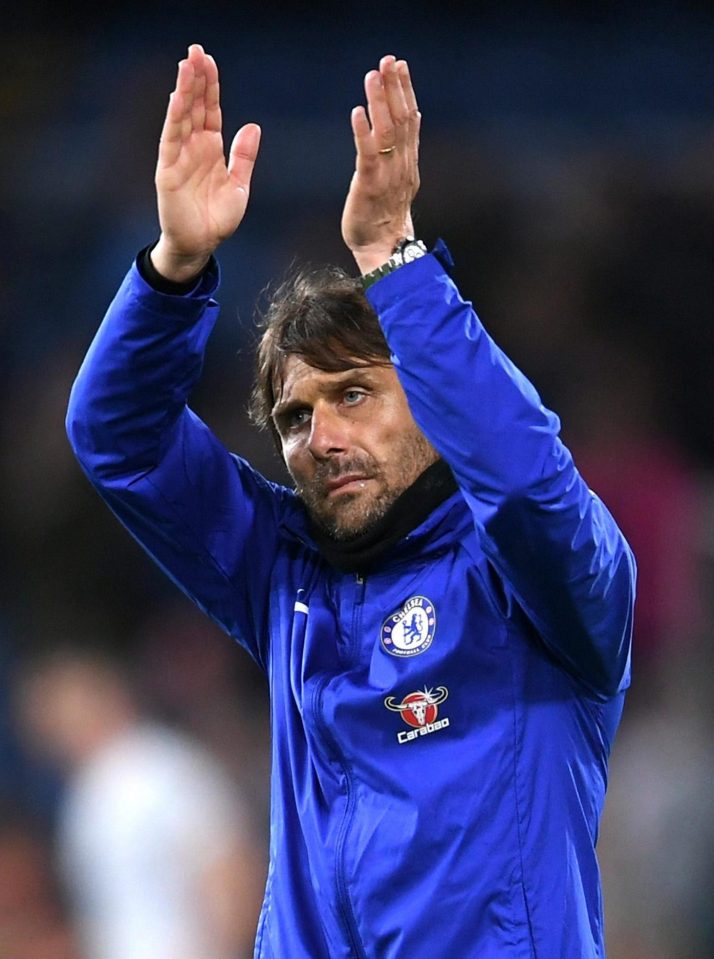 Counting on a collapse

A similar type of slump from the current Spurs side would mean Chelsea would only have to pick up eight points, assuming that they make up the goal difference deficit (Spurs are on +35; Chelsea +25).

If Chelsea win all of their remaining fixtures as Conte says they must, that leaves their London rivals needing to drop the five points that is the current gap between the two sides.

That’s ‘only’ one loss and one draw, but given Spurs’ kind run-in, it’s difficult to see where they will come from.

Pochettino’s side have only lost twice in all competitions in 2018, and the defeat to Manchester City and draw with Brighton were the first time they had dropped points in the league since February.

Perhaps West Brom, buoyed by caretaker Darren Moore and with safety still mathematically possible, will pull off an upset. 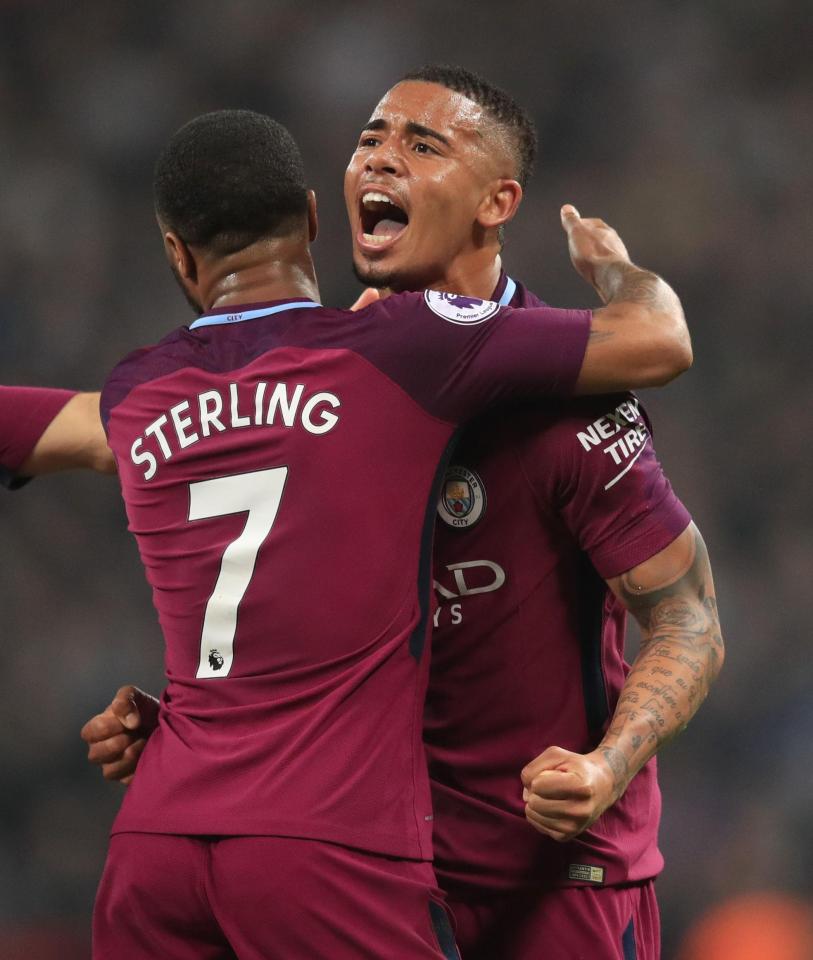 Leicester and Newcastle both average a point or more per game on their travels, so they could be a good bet to hold Spurs to a draw.

We all know that anything is possible in football. There’s a chance that Chelsea could make up the gap and finish inside the top four.

But it doesn’t look like a very good one. 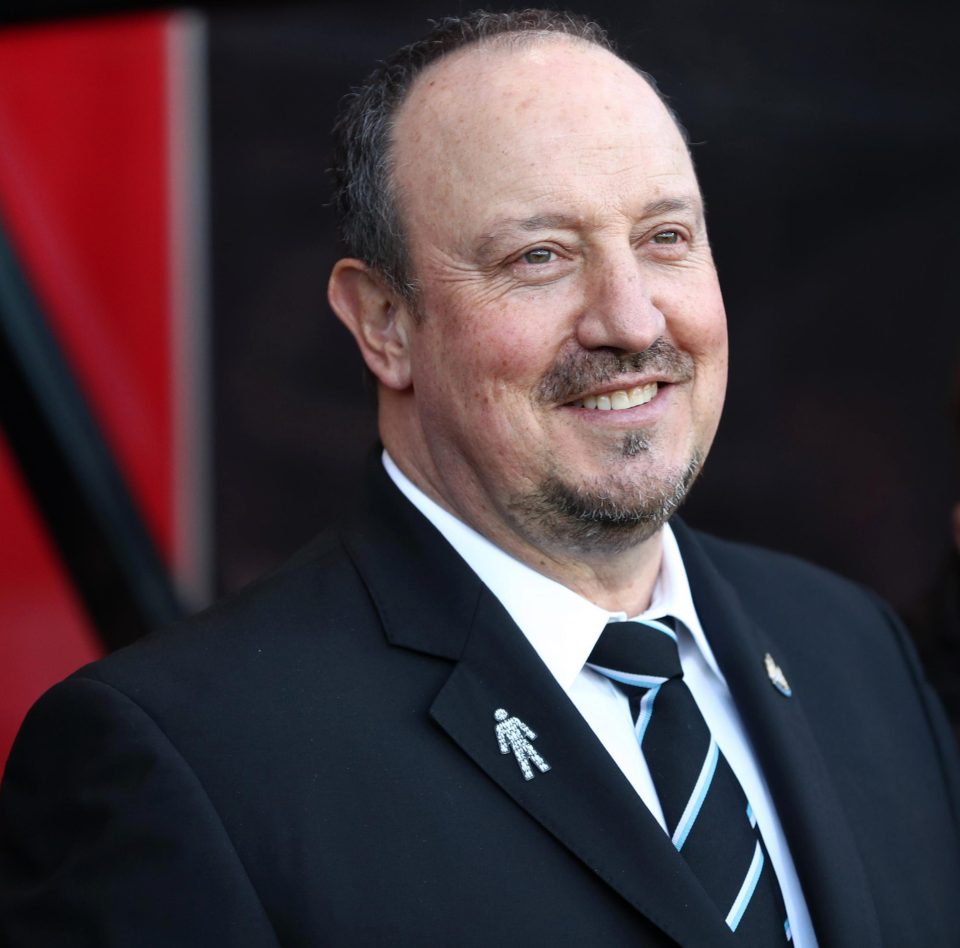