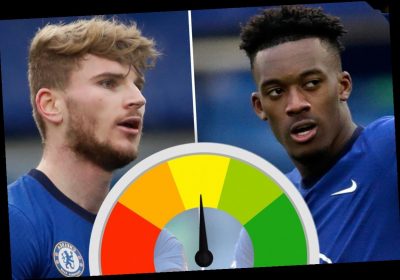 CHELSEA breezed past Morecambe in the FA Cup on Sunday with a 4-0 win at Stamford Bridge.

Callum Hudson-Odoi and Billy Gilmour were among the players rotated into the side by Frank Lampard – and the pair certainly impressed. 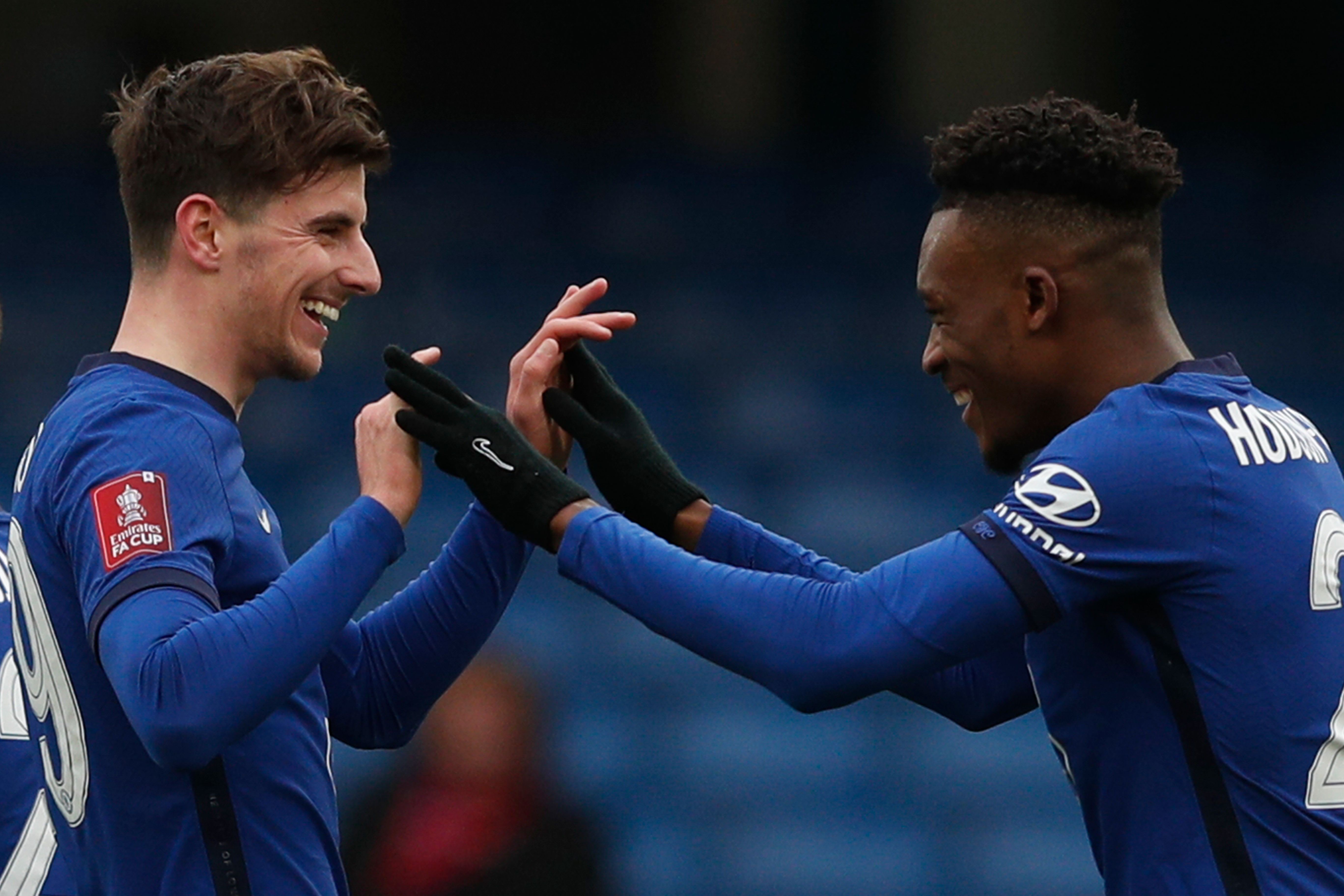 But it was Mason Mount who got the scoring underway before a Timo Werner goal on the verge of half-time.

Hudson-Odoi got his name on the scoresheet for 3-0 before Kai Havertz wrapped up the scoring late on.

Here, SunSport's Simon Phillips delivers his verdict on the individual performances from the third round.

Almost embarrassed with a cross/shot in the first-half and actually did very well to keep it out of the goal. He didn't have anything else to do though but was tidy on the ball.

Unfortunately, he is not looking like the player he once was anymore and he could surely have used a rest today. But he did a job and luckily wasn't really tested at the back.

Did his job well but he was never under any defensive threat. Calm and tidy on the ball. 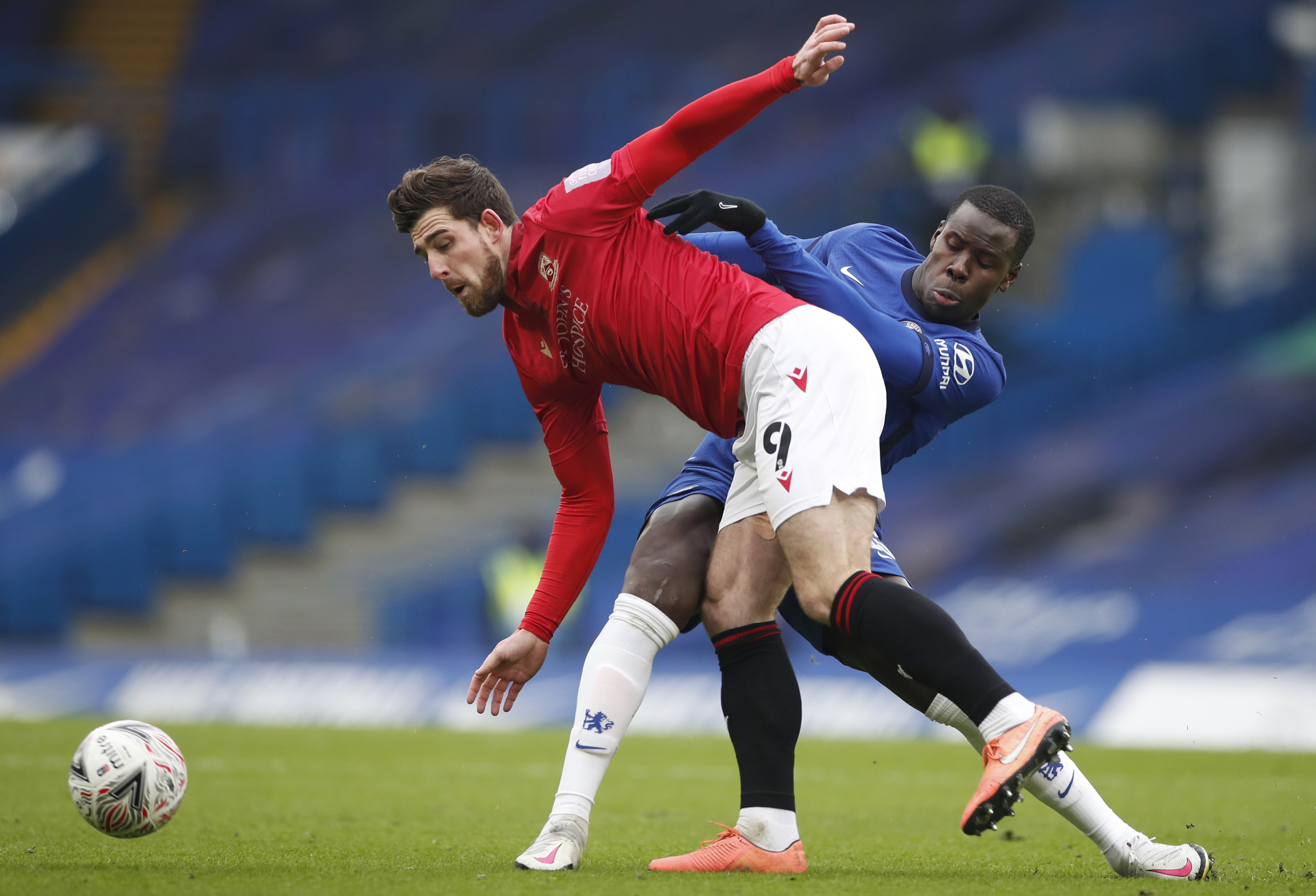 Couple of misplaced passes and wasted chances from crosses. But he also hit a few good long passes and almost setup Ziyech for a goal with a lovely chip pass over the back line.

Was oddly playing very centrally and didn't overlap enough, but it is unclear whether that was tactical instructions or just bad movement from the left-back. He did look a threat in attack on a few occasions.

Tidy play from Gilmour who quietly went about his job very well. Tough on the ball and barely gave away possession, if at all. 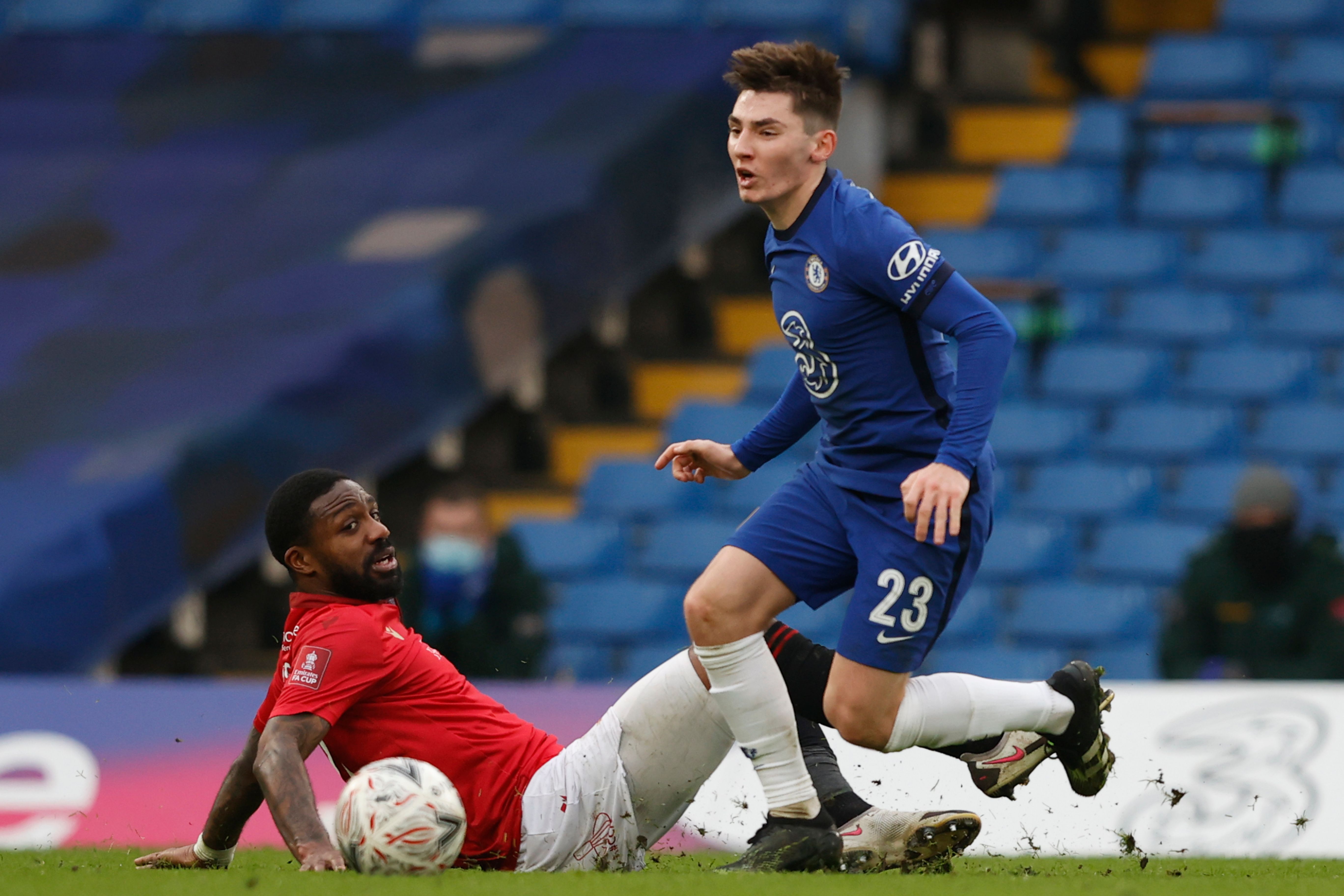 Scored a brilliant goal to put Chelsea in front in the first half. Missed a few opportunities to make key passes in the game, but he was behind a lot of the good moves that Chelsea did as well.

Quiet start to the game but he grew into it and got a nice assist for Timo Werner to put Chelsea 2-0 up. Grew in confidence in the second-half and looked to make things happen. Scored a very good header late on.

Chelsea's liveliest attacker and set up Mount for his goal in the first-half. Same story for him in the second-half as he stepped up his threat even more and got on the scoresheet himself. Man of the Match.

Some very good touches and passes out wide from him, and he did well to send the cross over for Chelsea's second goal. He looked hungry and could have got on the scoresheet himself, but he was wisely removed for Pulisic on 66 minutes.

Not a great start from him but he got the goal that he badly needed to end a 12-game drought. He didn't play well really, but it was important for confidence to get his goal. Came off for Giroud on 66 minutes. 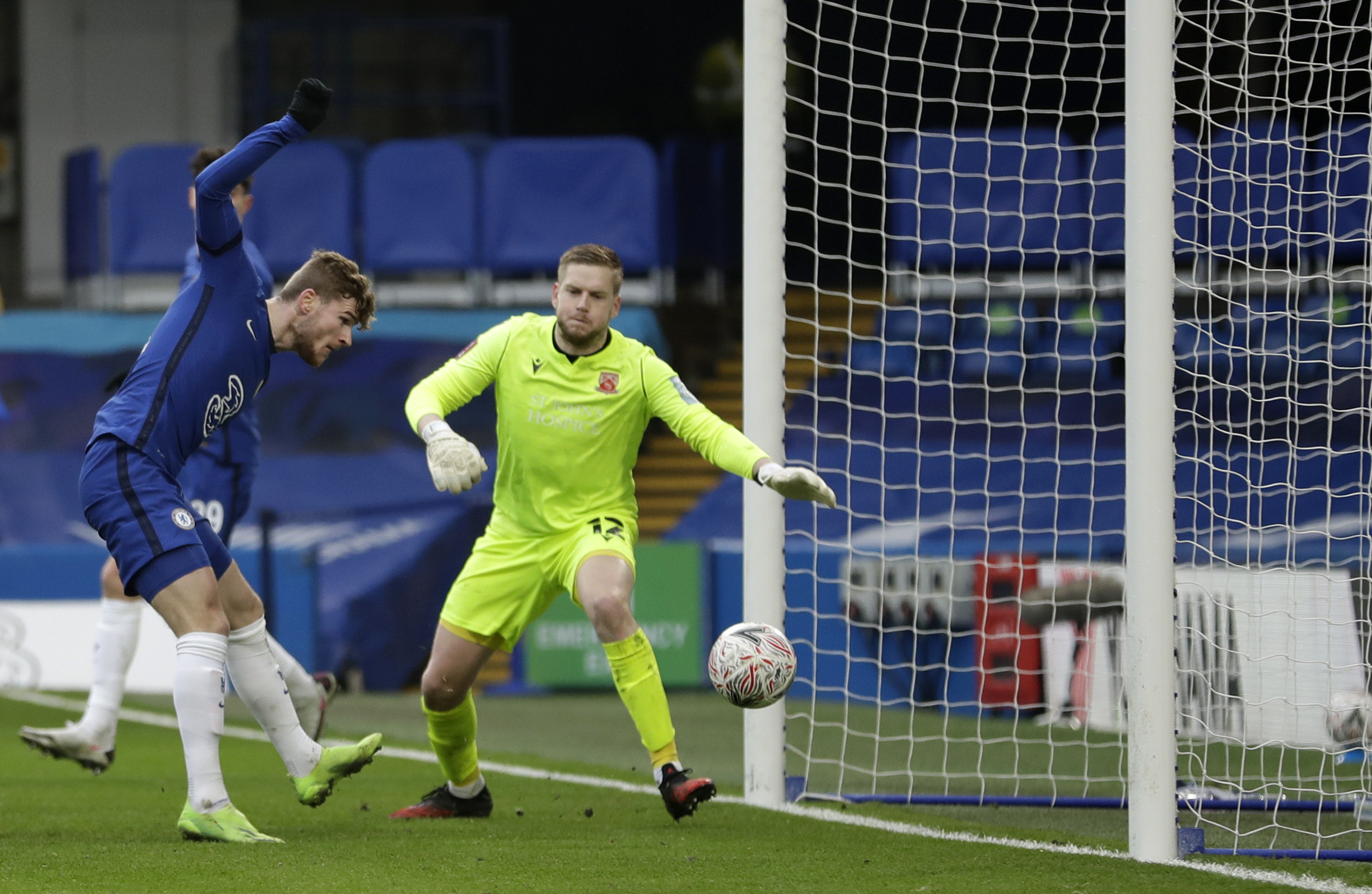 Nice link up from him and a good physical threat in the box.

Instantly made a nuisance of himself and almost scored if not for a good save from the keeper.

Played close to Giroud and it looked like a nice new options for Chelsea with two up top.