Blues boss Antonio Conte looks set to depart Stamford Bridge at the end of the season. 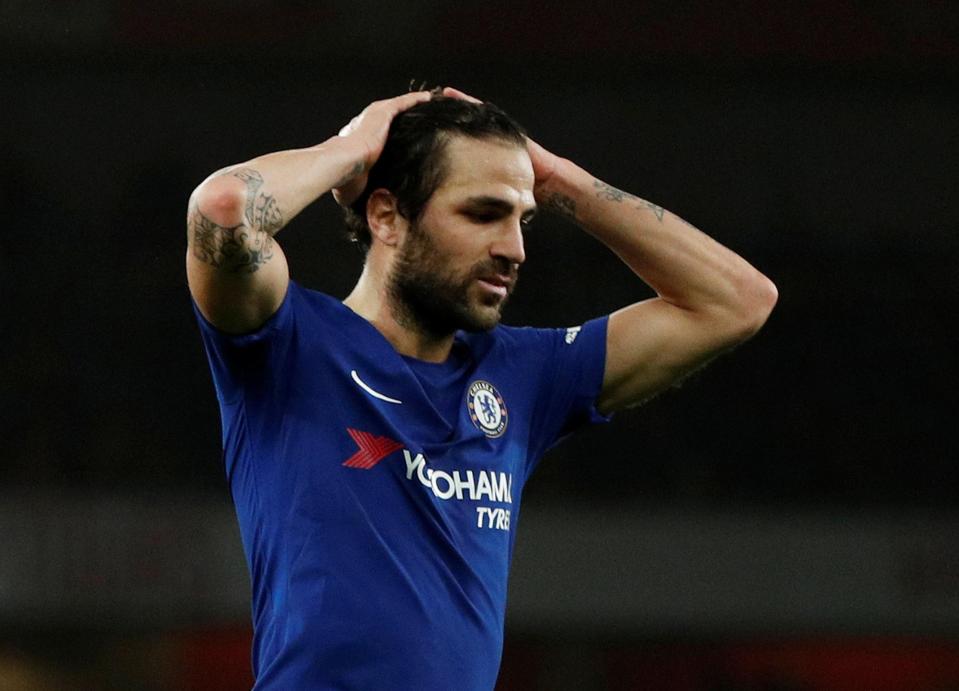 And the new manager may not find room for an ageing Fabregas in his plans for the team.

The former Arsenal and Barcelona man, 30, has not been at his best this season, contributing just four assists and one goal in 29 Premier League appearances.

But Fabregas is keen to remain in West London, regardless of who’s in charge next term.

The Spaniard told Cadena Cope: “I’m happy and would like to continue here next season, I’m very good at Chelsea.” 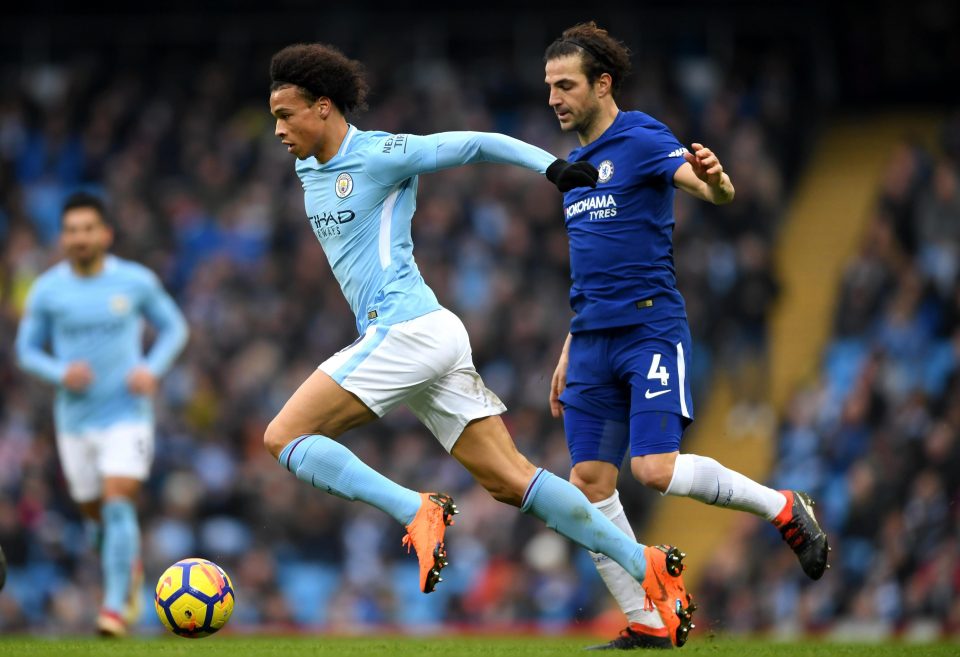 Fabregas initially struggled to adjust to life under Conte, finding himself left out in favour of Nemanja Matic.

But despite finding first-team opportunities easier to come by this season, the playmaker has been a shadow of his former self.

BUILDING BRIDGES Chelsea told they CAN use Wembley despite stadium sale

But the next Chelsea boss is likely to want to strengthen his options in the middle of the park, and Fabregas is sure to be keeping his fingers crossed that there’s a place for a new No 10 in the team. 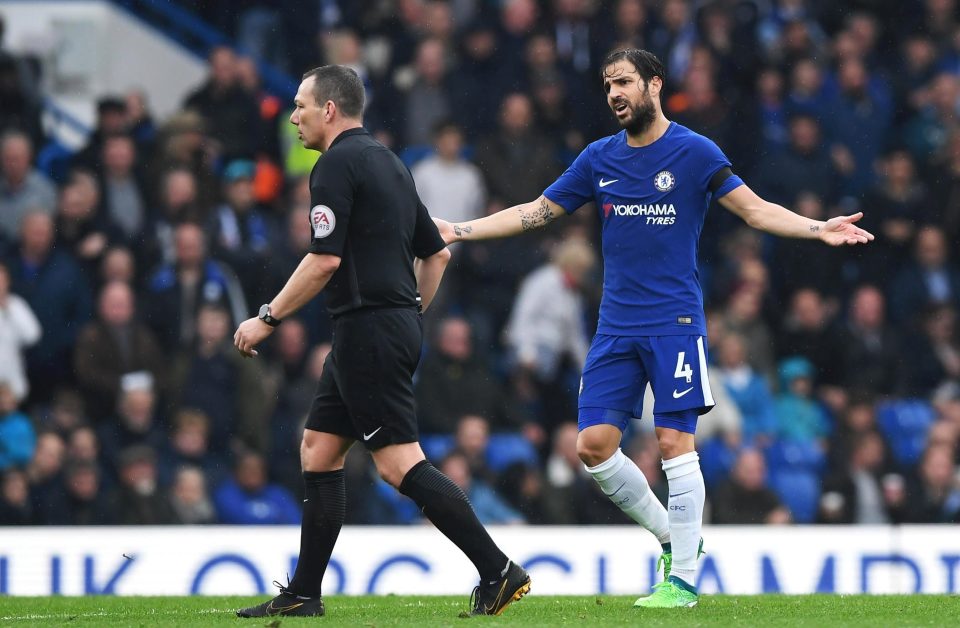 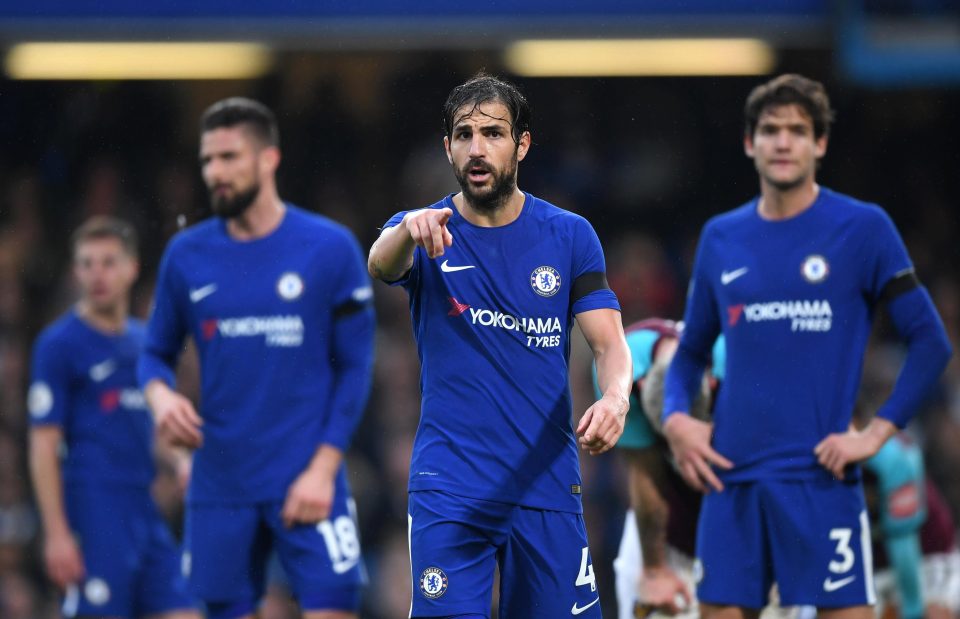