Chelsea’s new striker is the king of the competition after netting a stunner in Sunday’s 2-0 semi-final win over Southampton. 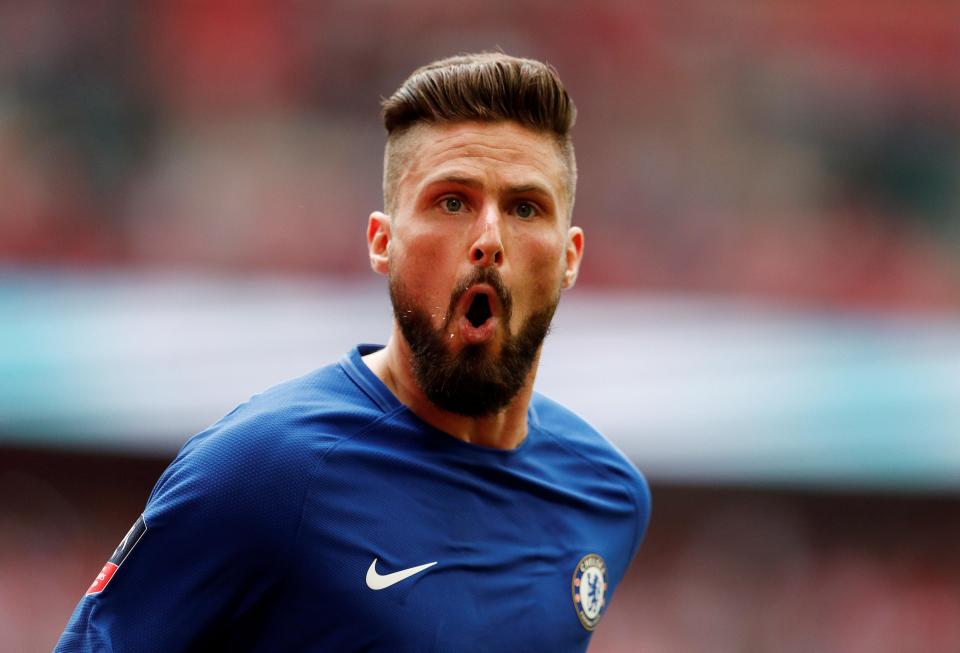 Giroud wriggled his way through a number of players before slotting home to give Antonio Conte’s side the advantage at Wembley.

Alvaro Morata doubled the scoreline late on to make sure of the result and set up a final clash against Manchester United next month.

But it was Giroud who was the talk of the town after netting his 15th FA Cup goal since debuting in the tournament in January 2013.

The France international has also helped himself to seven assists in that time too, taking the amount of goals he’s been involved in to 22 in just 26 games – more than any other player during that same time frame. 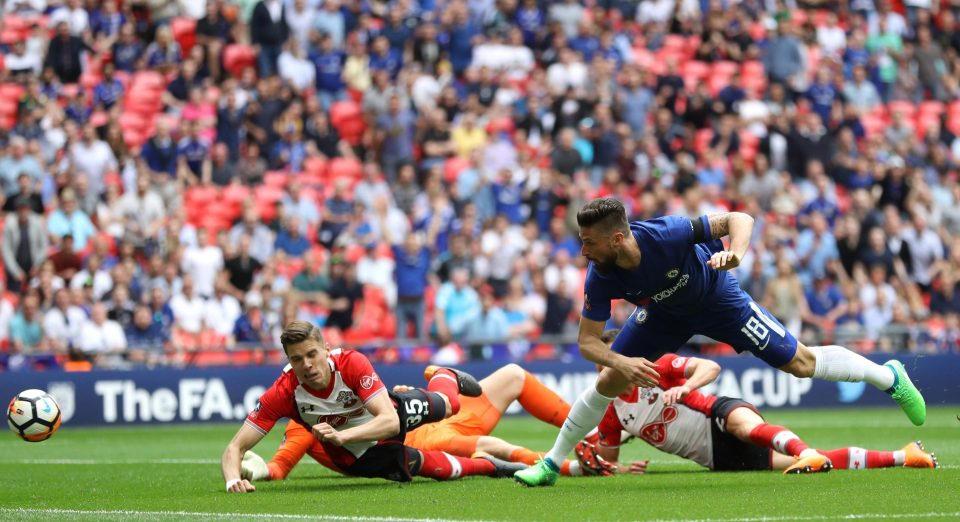 One said: “Not sure that’s Messi or Giroud.”

Another wrote: “What a signing Giroud has been for us.” 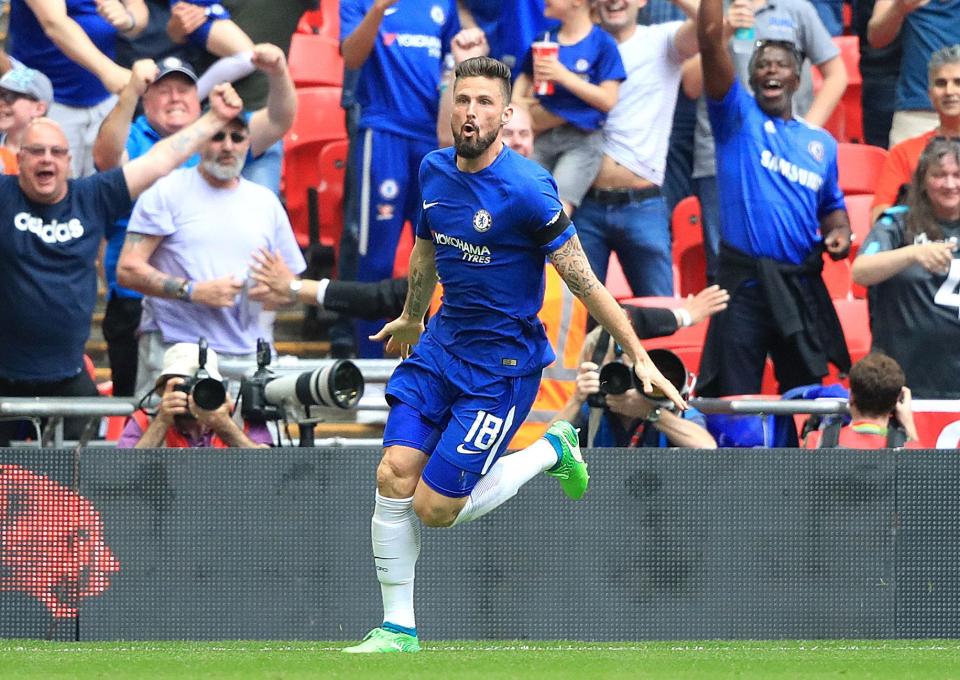 And the big man himself was delighted with the strike, revealing: “Eden gave me a good ball so I wanted to try something. I could see the defenders, it was lucky but yes it’s what I wanted to do.

“We played a good first half but couldn’t finish the job and put it in the back of the net. The boss told us, ‘keep going, play your game and it’s going to happen’.

“I said to the boys I really want to win another FA Cup with Chelsea, that’s the target.

“We want to win this trophy, it’s a special competition and for me as well. We will look forward for this amazing final.” 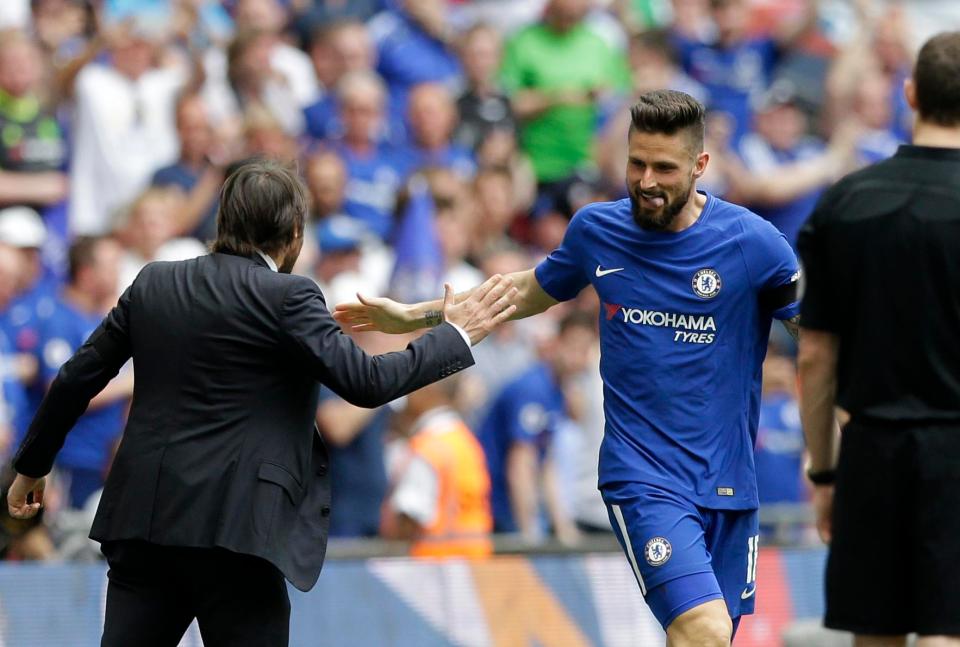