With Chelsea booking their FA Cup final place as just the tip of the iceberg, Danny Higgingbotham runs down his five talking points. 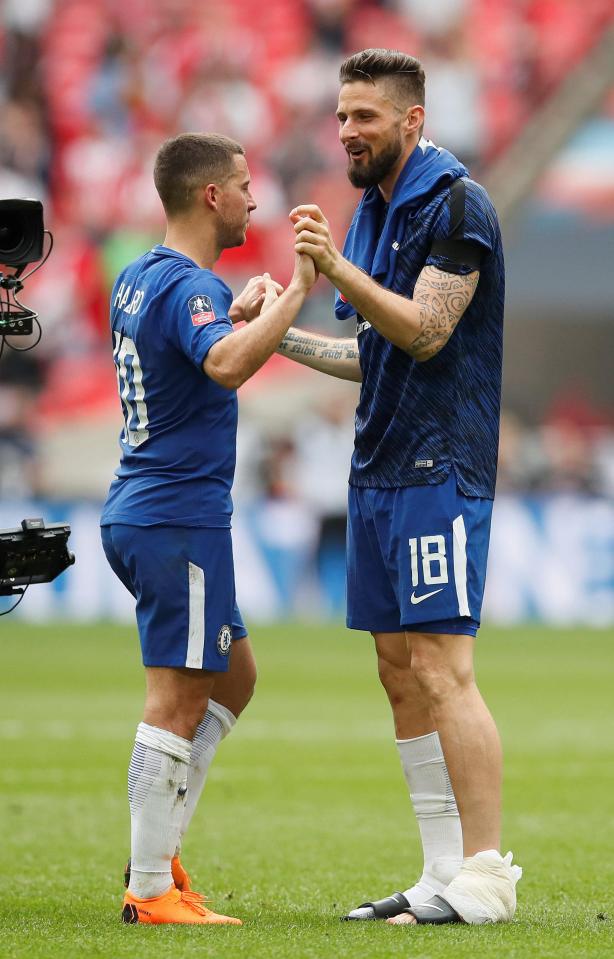 Considering they have barely played together, Olivier Giroud and Eden Hazard have developed a great understanding since January.

We saw them combine in devastating fashion back in February for a Hazard goal against West Brom — and they have not let up since.

While Alvaro Morata leads the line well, he stays quite high up the pitch, whereas Giroud tends to drop deep, like Diego Costa did.

Costa and Hazard had that understanding and the Belgian thrives when playing alongside that style of striker. 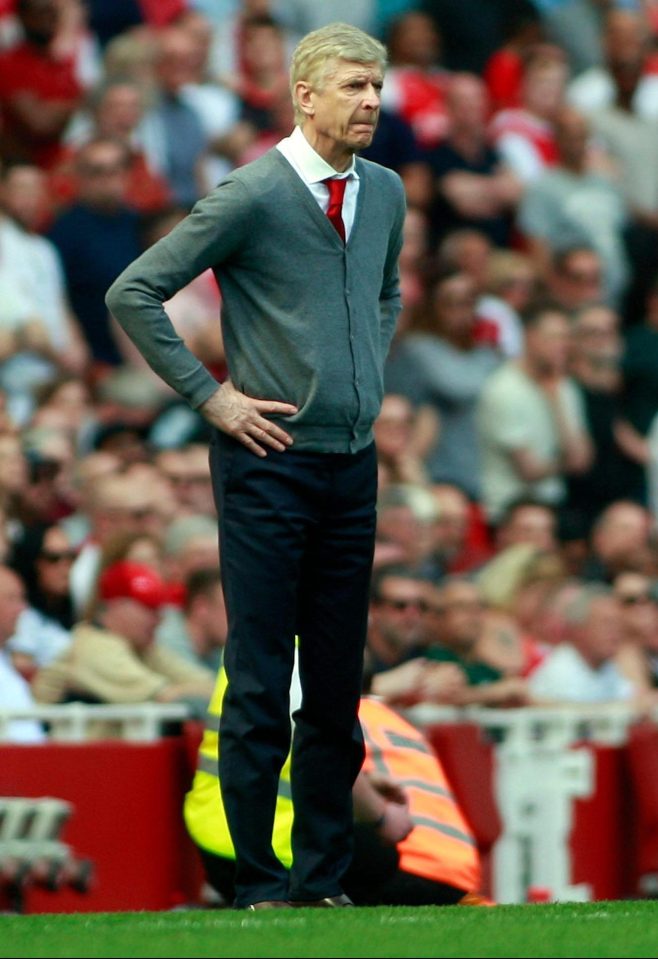 Giroud’s movement causes problems for defenders as they often do not know whether to go with him when he drops deep or not. He drags opposing players around with him — and this frees up space for Hazard to work his magic.

Arsenal’s new manager will be well placed to mount a title challenge next year — if he can sort out their away form.

Only Manchester City have more points at home than the Gunners.

But City have 31 more points on the road, while Spurs have 21 more, Manchester United 20 and Liverpool 19.

Arsenal can be rampant at home so teams often go to the Emirates with a mindset of damage limitation.

But they change their mentality when facing a visit from the Gunners as they know their expansive style can be got at. 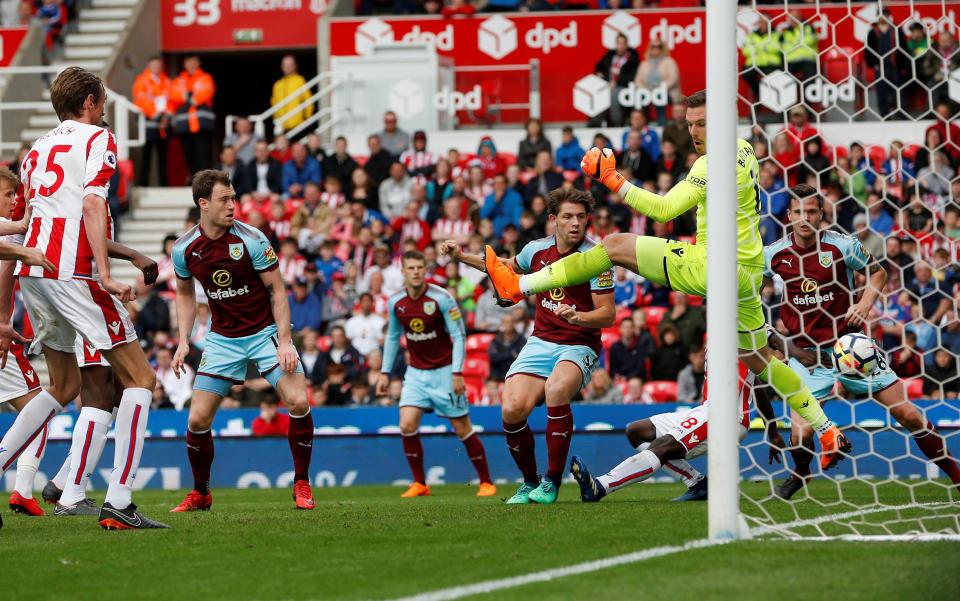 If Stoke do get relegated it is clear that throwing away leads will be the major reason. They have scored first in 12 league games but have only won five of them.

And of the 65 goals they have conceded, 43 have come in the second half.

It comes down to confidence. When you are lacking it you tend to try to hold on to a lead, whereas if you’re flying you keep searching for more goals.

Stoke took the lead in their last two games, and although their performances have been better recently, giving away leads could end up haunting them. 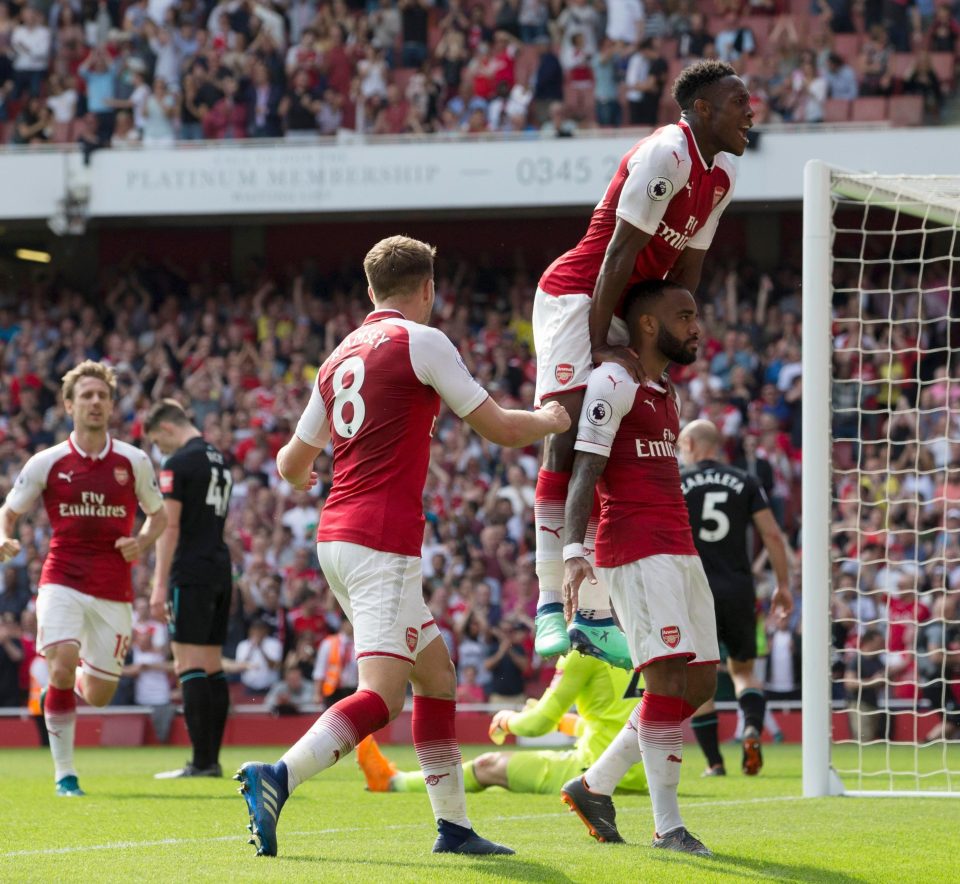 A few weeks ago Pierre-Emerick Aubameyang selflessly gave up the chance for a hat-trick by letting Alexandre Lacazette take a penalty.

Since then the Frenchman has scored five in his last four starts in all competitions.

Lacazette’s confidence is building up again and that could prove crucial.

He will be spearheading the line against Atletico Madrid on Thursday — Aubameyang is cup-tied — and Arsenal could reap the rewards of that decision.

OUT FOR THE COUNT? 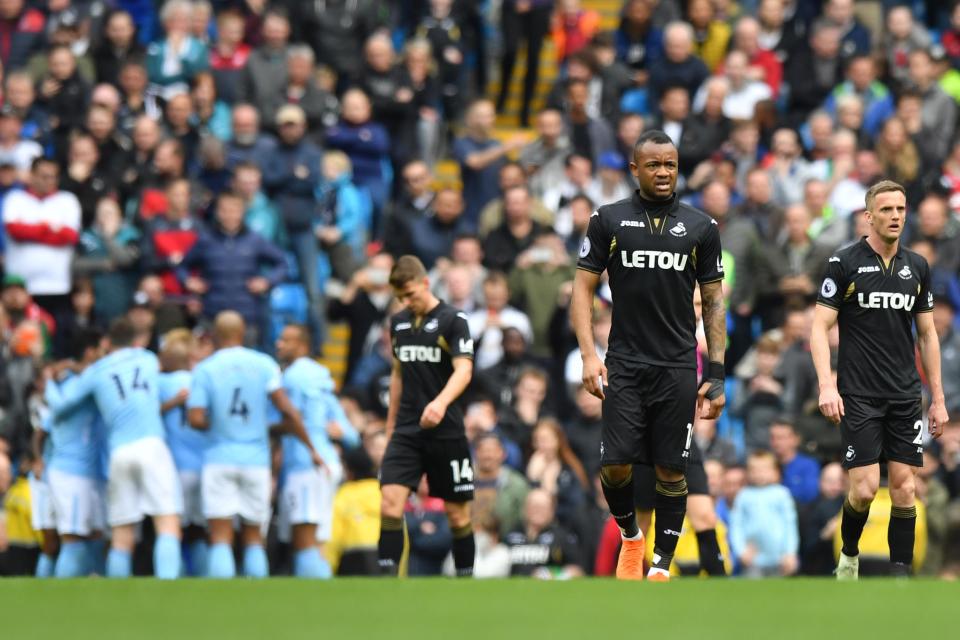 Swansea look likely to stay up but if they don’t, their results against Manchester City could prove very costly.

After being beaten 5-0 at the Etihad yesterday, their goal difference against the champions is -9. Newcastle’s is -3.

Before the game the Swans had a better (-19) difference than their closest relegation rivals Southampton (-20) but are now much worse off.

If they do end up going down they will know where to look.