The Spanish star has struggled in his first season in England, scoring just 11 Premier League goals for Chelsea after his £65million move from Real Madrid. 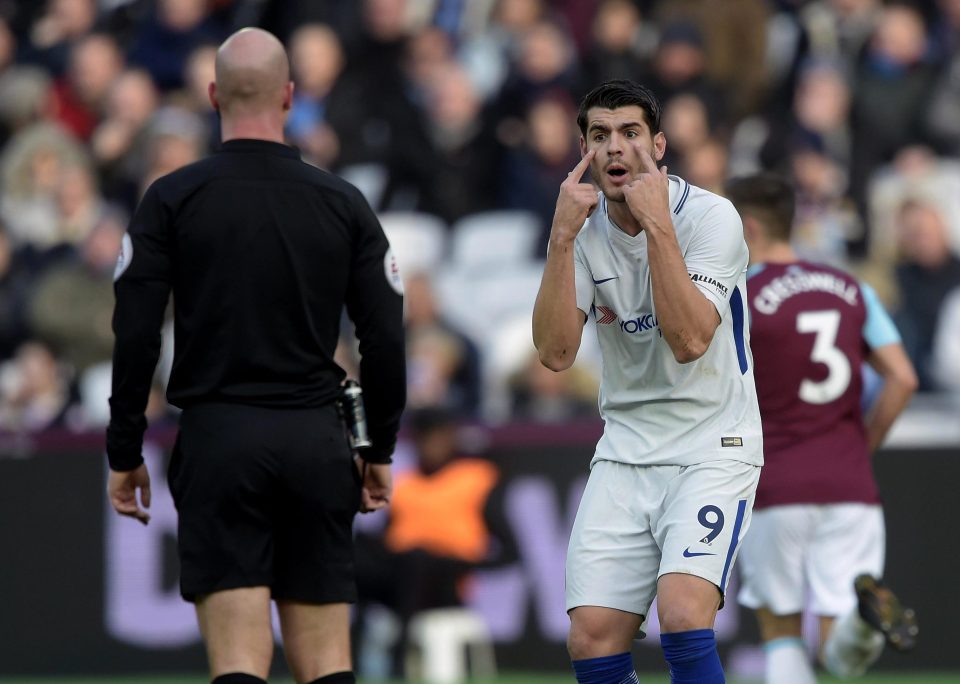 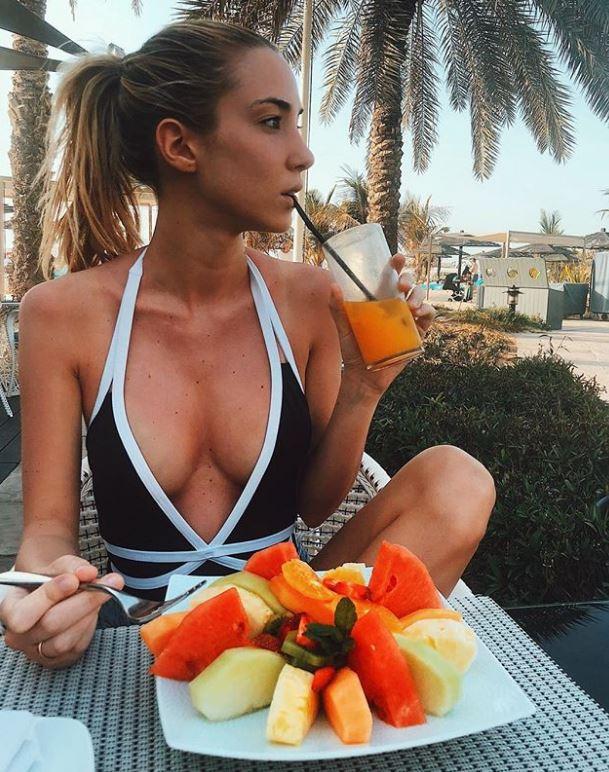 Morata, 25, was dropped for the FA Cup semi-final win over Southampton and is expected to play second fiddle to Olivier Giroud in the final weeks of the season.

His frustrations have seen him in constant battles with referees this season and he has almost as many cards – 10 yellows and one red – as goals.

But Alice, who recently gave birth to their first child, has told her man to check himself on the pitch.

He told Spanish newspaper Marca: "I would arrive home and Alice would say to me 'have you seen what you're doing and the attitude you have on the pitch?' 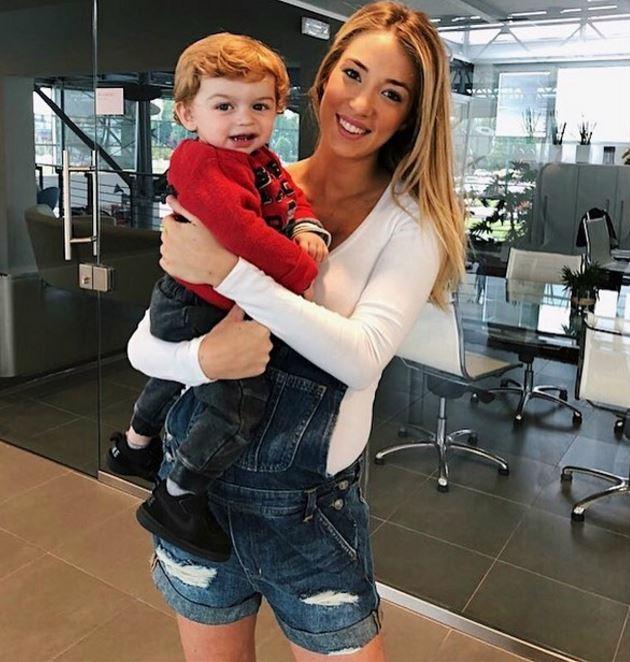 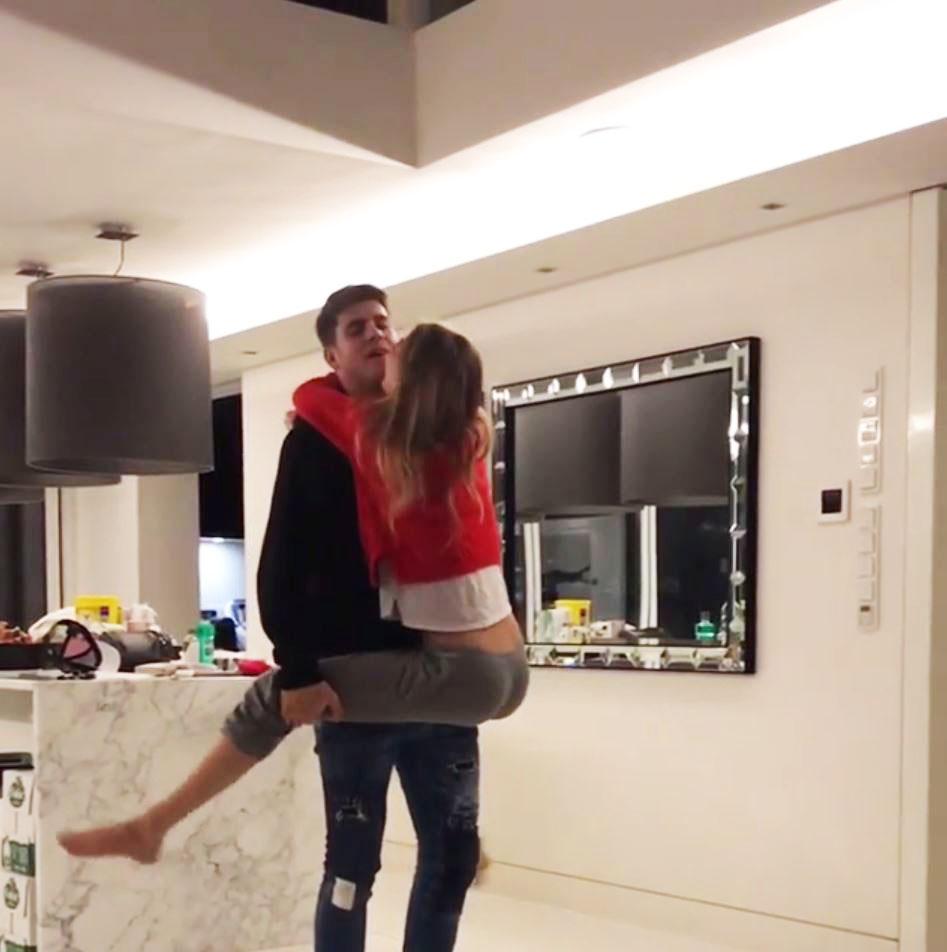 "I didn't realise what I had been doing."

He also said the pair must have looked ridiculous because he has had a mystery back problem and Alice was pregnant.

"Oh, how we must have looked! With me on the bed and unable to move and her vomiting.

"They are experiences and I'm sure they'll help us in the future." 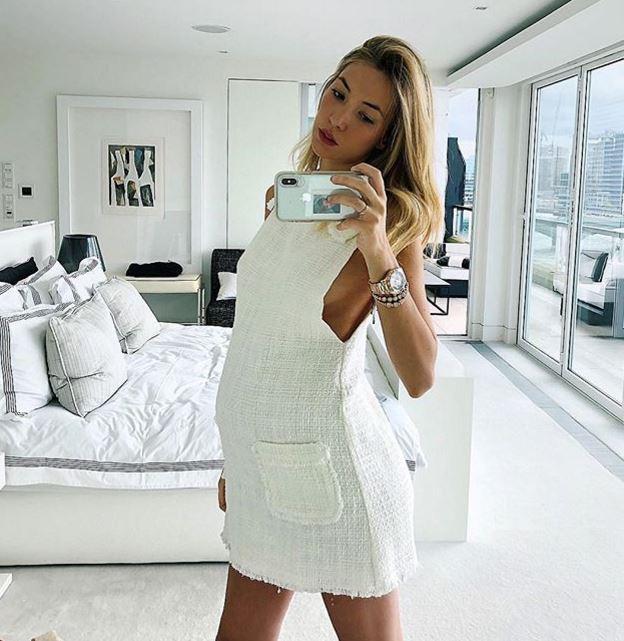 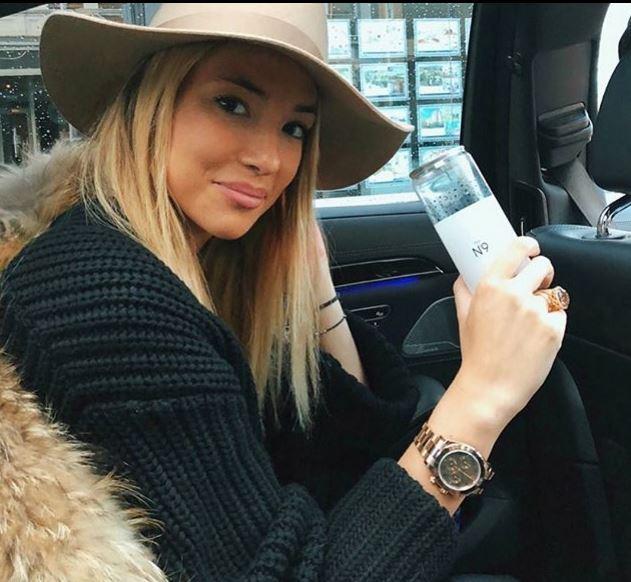 Morata revealed in the same interview that his poor form can, in part, be explained by constant niggling injuries.

The striker made a number of trips to Germany to try and fix the problem, constantly needing painkilling injections to help.

He admitted that struggling through the pain to play, rather than taking time out to fix it, has probably cost him a spot at the World Cup.