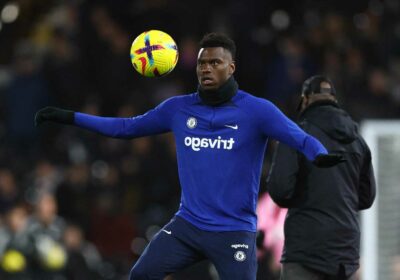 January signing Benoit Badiashile will start for the first time in what should be a hotly-contested London derby. 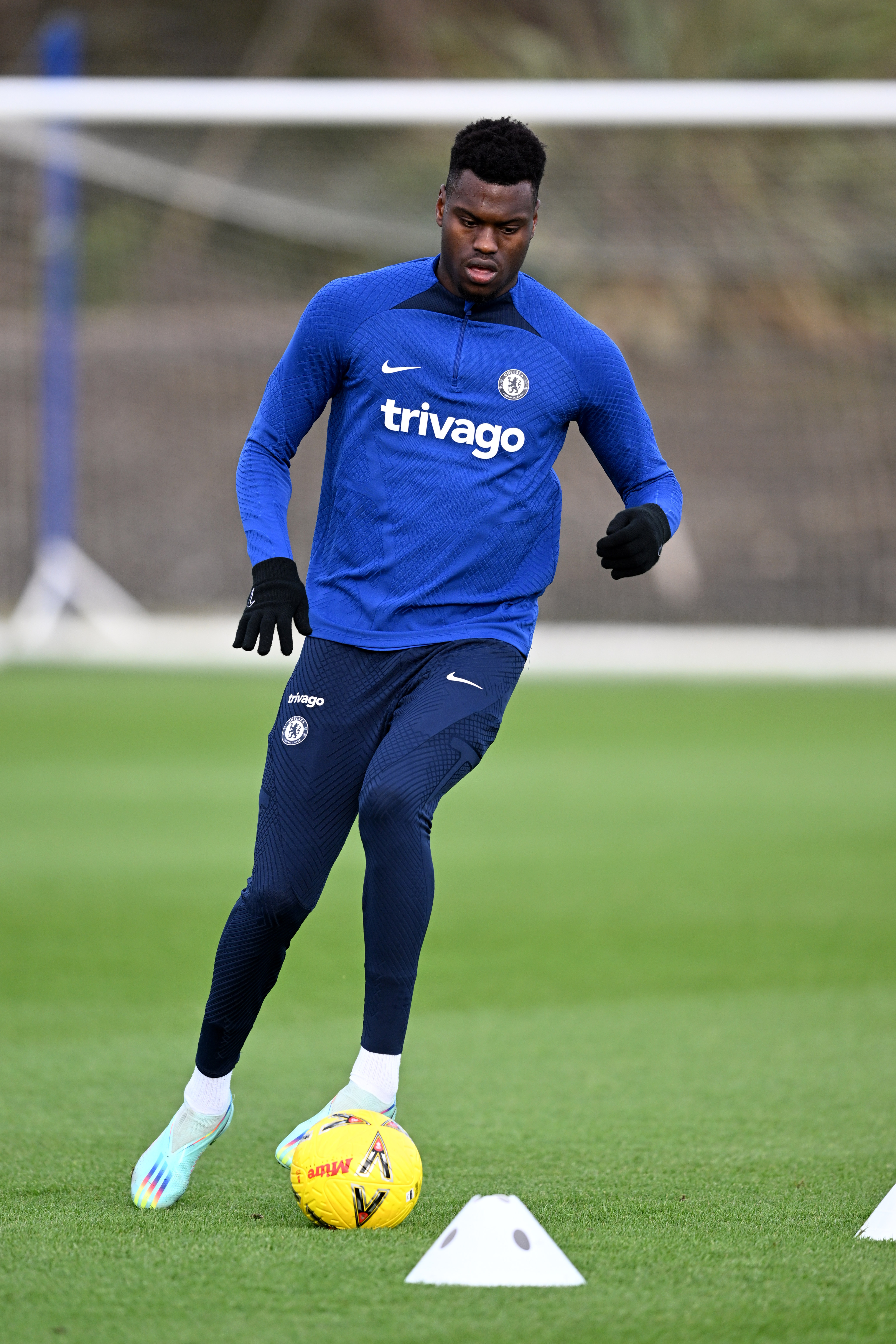 Carney Chukwuemeka, a summer signing from Aston Villa, will also make his first start after a couple of impressive substitute appearances in recent weeks.

The line-up offers a huge opportunity for the new faces to stamp their mark on the club.

Rising star Badiashile signed for £35m from Rennes earlier this month and has yet to appear off the bench.

Potter has opted for the new faces amid an injury crisis which has ruled out 11 first-team players, including Raheem Sterling, Christian Pulisic, Reece James and Ben Chilwell, while new signing Joao Felix is suspended.

The team in full will see Kepa Arrizabalaga in goal and what appears to be a back four of Trevoh Chalobah, Thiago Silva, Badiashile and 18-year-old Lewis Hall.

Ahead of them is Jorginho, Chukwuemeka and Gallagher, appearing against his former loan club.

The instant reaction from Chelsea fans was mixed.

Darlington footballer rushed to hospital with bleed on brain after collision

ME AND MY GAL

But others had some doubt about some of their starting stars.

One sceptical fan said: "Mount and Gallagher?? Lord have mercy…"

The Chelsea manager will be desperate his debutants can make the difference this afternoon at Stamford Bridge.

Pressure is growing on the ex-Brighton boss as Chelsea's form continues to deteriorate.

Defeat at Fulham at Thursday was the latest negative result amid a shocking downturn of form that started before the World Cup.

The Blues have only won one of their last 11 domestic games.

Defeats to Manchester City ended their Carabao and FA Cup campaigns, while top 4 already appears out of reach for Potter's strugglers.

This is despite a lorry load of signings both in the summer window and already in January.

Felix is so far the biggest name to have to have signed, but his encouraging debut was ended prematurely when he was sent off at Craven Cottage.

Yesterday Chelsea agreed a deal to sign winger Mykhailo Mudryk and the 22-year-old will reportedly be at the game today.