It comes after his incredible rejuvenation at the club and reports oftransfer interest from Premier League rivals. 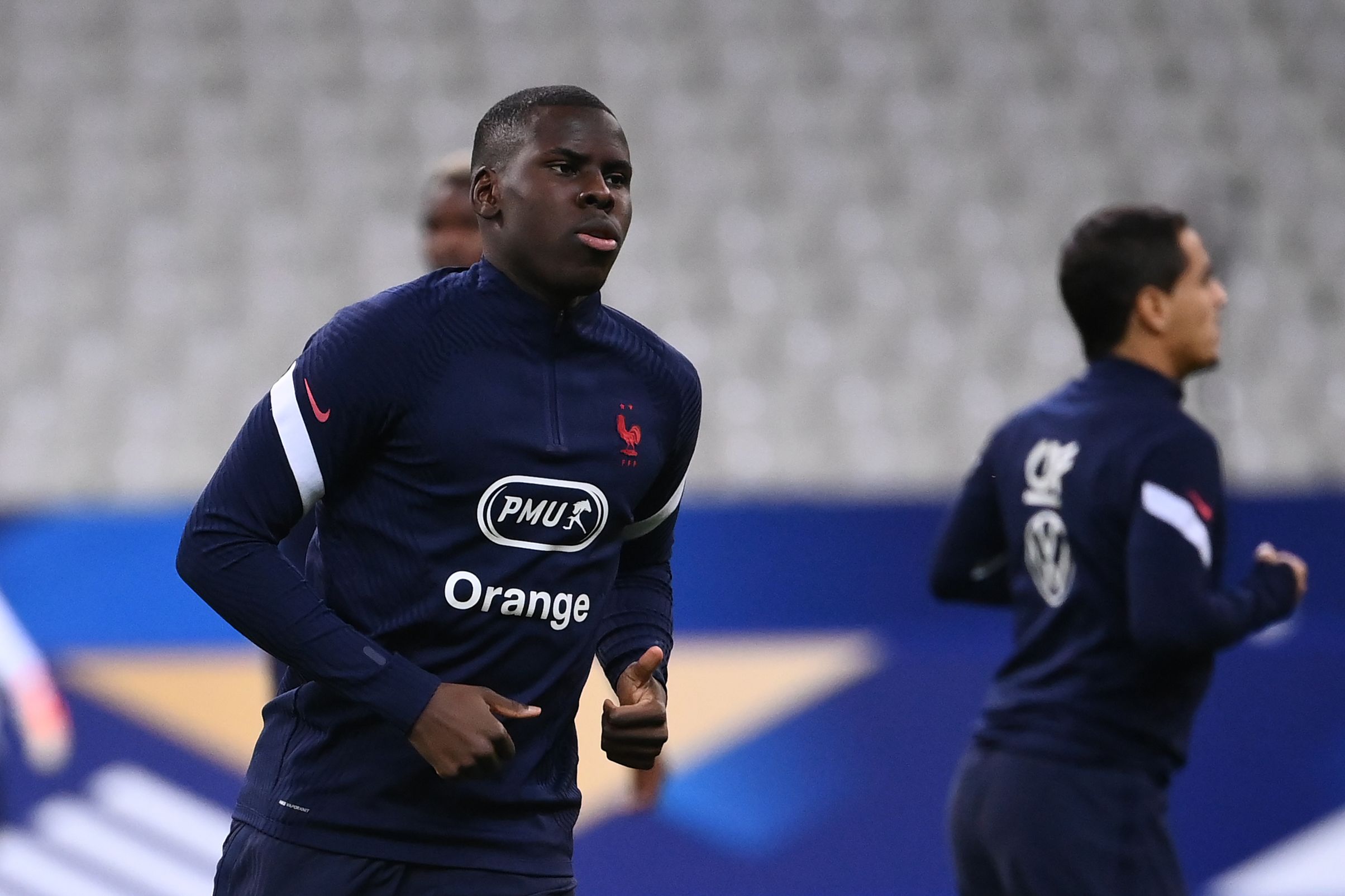 Frank Lampard is said to be happy with his performances this season and sees him as a 'future leader' at the club, according to journalist Fabrizio Romano.

"Player is very happy at the club, Frank Lampard is happy with him and see's his 'new leader' as the future of the club."

The Frenchman has been hugely impressive at Stamford Bridge this season and become a regular starter under Lampard.

It's a stunning turn-around in fortune for a player who was said to be on his way out of the club this summer.

Reports claimed he was one of the players Chelsea planned to get rid of as they attempted to balance the books after spending £220million on transfers.

Premier League rivals Tottenham and Everton – where he spent the 2018-19 season on loan – were saidto want the player but didn't meet Chelsea's demands, according to the Mail.

The Mail claim that both sides were very keen on him but the Blues were not prepared to listen to offers below £40m.

Zouma, 26, was also said to be interested in the switch in order to 'start a new cycle' in his career.

A move to Spurs would've seen him reunite with old boss Jose Mourinho who brought him to England in 2014 when he was managing the Blues.

Earlier this year , Zouma came to the defence of Mourinho and his managerial style.

He said: "I was able to have my chances, I played my matches.

"I don’t know what other people think, we all have different opinions, but from my side, I don’t really agree (with the notion that Mourinho does not give young players a chance)."

WIN your share of a huge jackpot by simply picking one winning Premier League team each Gameweek.

But here’s the twist: you can only pick each team once!