CHELSEA are reportedly ready to wait until the end of the transfer window before moving for Frenkie de Jong.

Sport claims the Barcelona star is a top priority for Thomas Tuchel this summer. 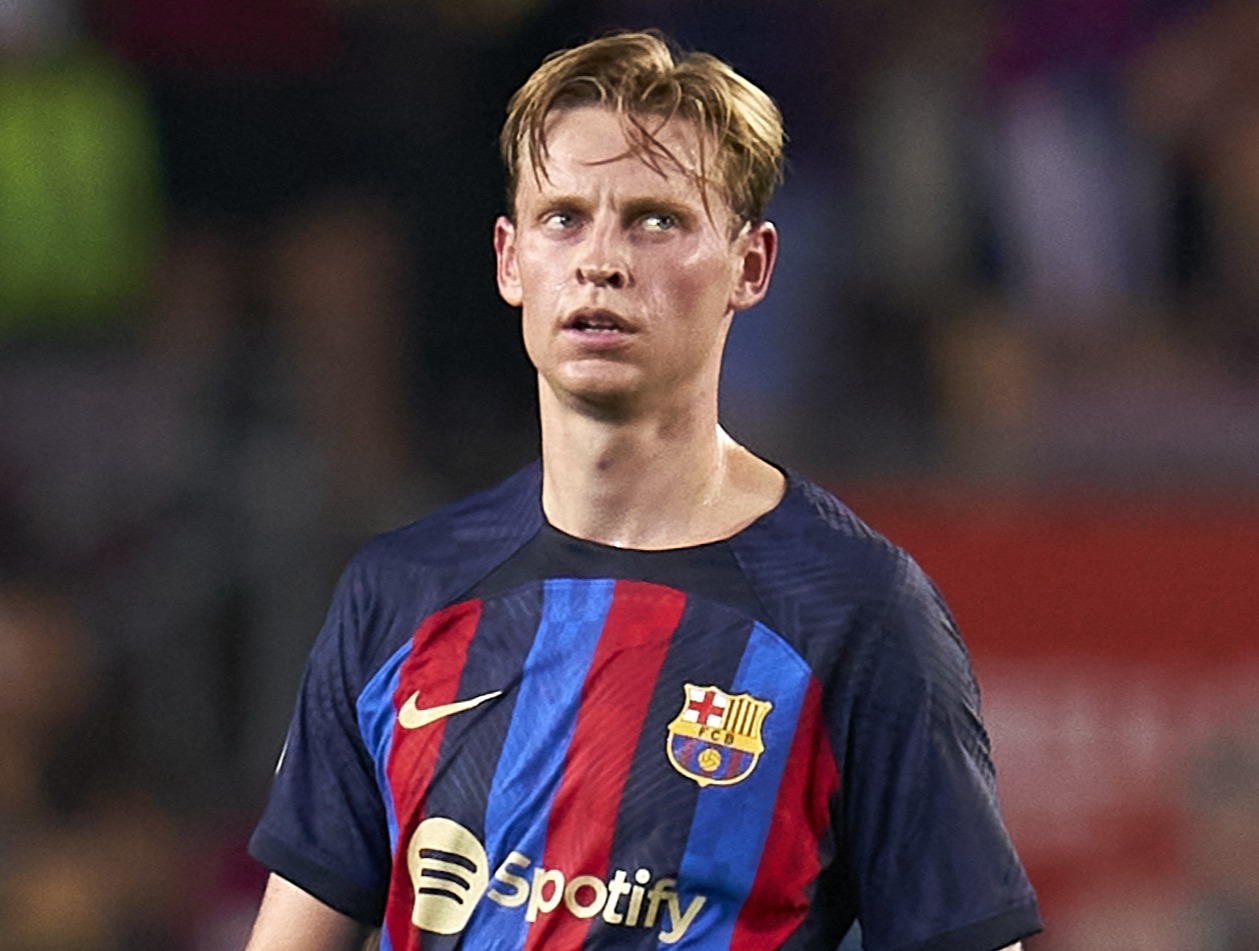 But the Blues are willing to bide their time to drive the price down.

De Jong’s priority is to stay at the Nou Camp.

That’s despite Barca telling the Dutchman he must accept a 50 per cent pay cut while still being owed £14million in deferred wages.

Manchester United are also keen on a deal for De Jong. 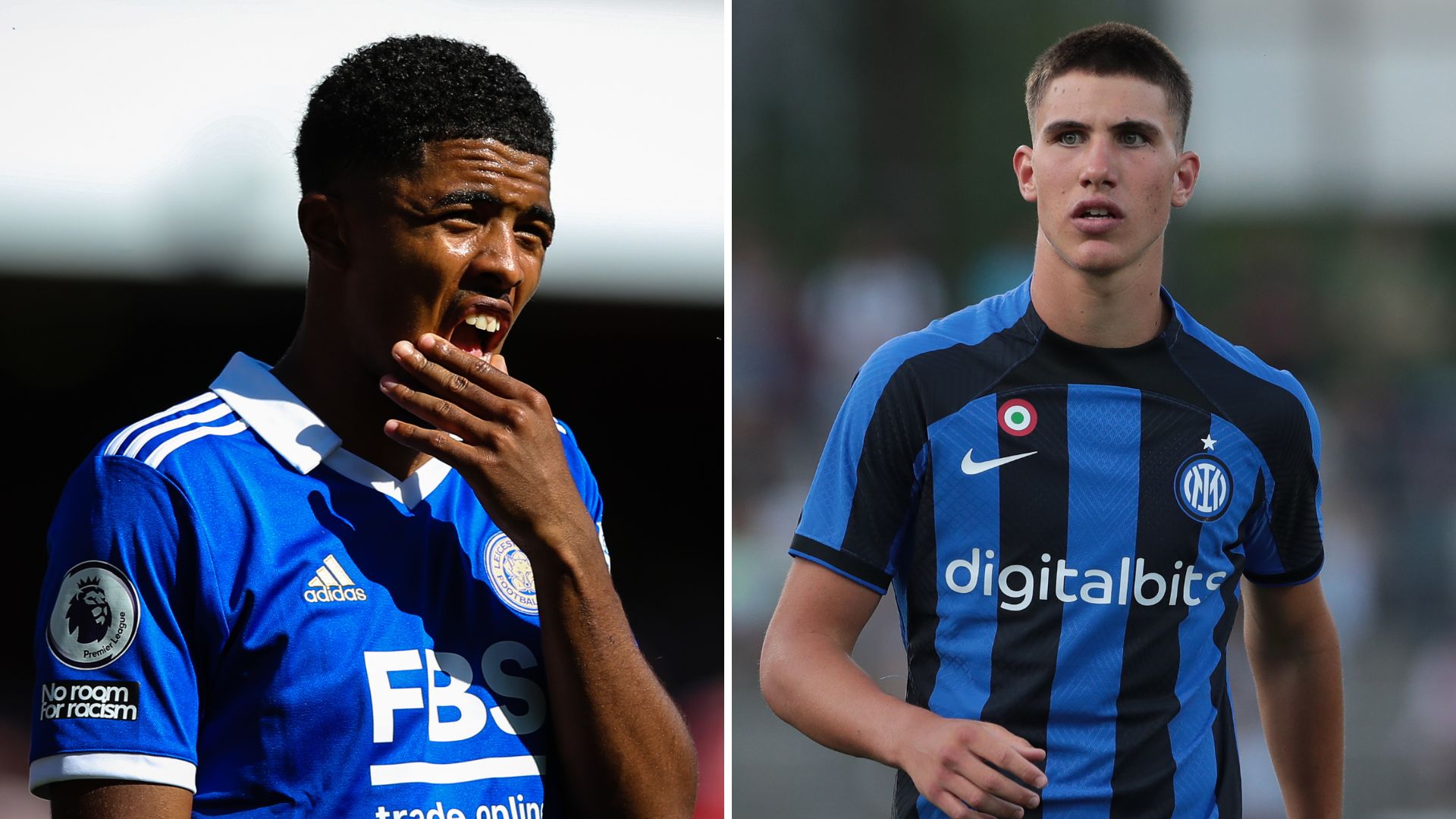 And Barcelona are ready to accept offers of £63million from interested parties, as they believe De Jong will NOT be their player next month.

However, Chelsea are thought to be ahead of United in the race.

Yet the American knows that the longer De Jong’s saga rumbles on, the easier it will become to sign him.

Barcelona are desperate to ensure the playmaker’s wages are not included in the budget for the new LaLiga season.

And should De Jong remain on their books come the end of the month, they would likely accept a lower bid from Chelsea.

The midfielder isn’t the only player on Tuchel’s wish list for August.

Everton have turned down two Chelsea bids for winger Anthony Gordon, with the latest reaching £45m.

And they are set to return to Barcelona too with a bid for striker Pierre-Emerick Aubameyang.