Cheltenham Festival runner disqualified and ordered to hand over £21,000 in winnings after 'very unusual' finding 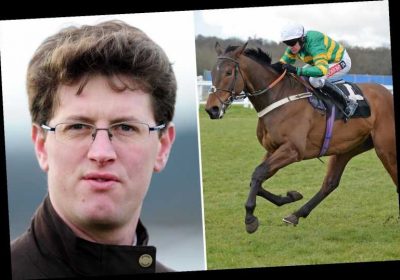 A RUNNER from the 2019 Cheltenham Festival has been disqualified – after testing positive for ARSENIC.

The Harry Fry-trained Hell's Kitchen tested positive for the banned substance after his fourth-place finish in the Champion Chase behind Altior two years ago. 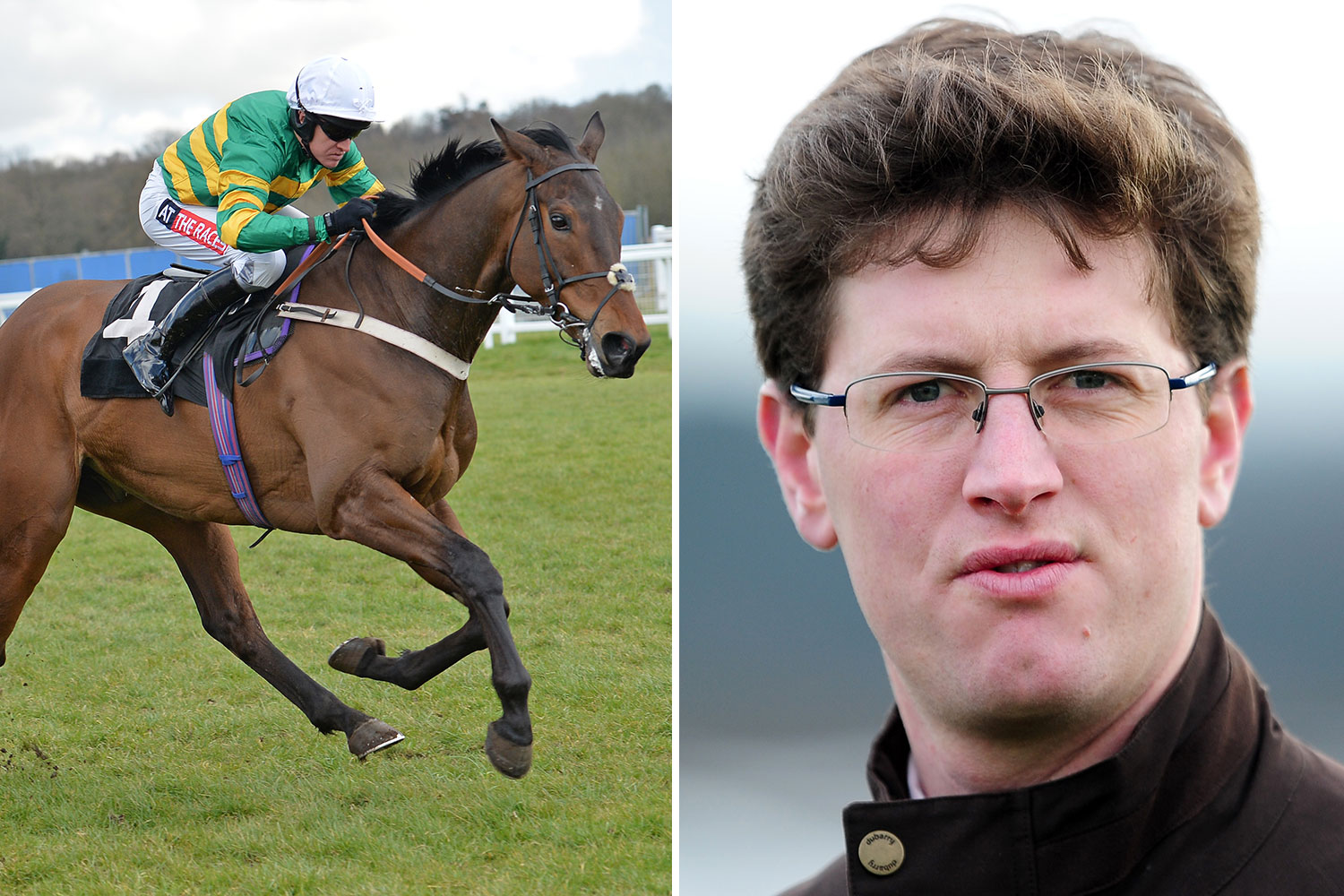 The 10-year-old, who hasn't raced since November 2019, has been disqualified and his connections will have to pay back their £21,200 in prize money.

A BHA hearing found that Fry was not at fault and no further action would be taken against him.

A sample was taken from Hell's Kitchen following the Champion Chase, and his urine was found to contain 337ng/ml of the toxic substance – more than the permitted threshold of 300ng/ml.

Experts reckon the most probable source of the contamination was the horse chewing on beams of treated wood in its stable.

Tests on the wood in Hell's Kitchen's box showed traces of arsenic in the creosote, which is believed to have been applied several years ago.

And barrister Roderick Moore, who was representing Fry at Monday's hearing, said the horse had been confined to his box in the weeks leading up to the Cheltenham Festival because of bad weather – and that there were signs that the wood in his stable had been chewed.

Moore said: "Horses tend to chew things in their stable when they're bored, when they spend lengthy periods in their boxes."

The independent disciplinary panel of the BHA described the case as "very unusual" – but it was revealed during the hearing that this was not the only case of a positive finding for arsenic that the BHA was aware of.

Panel chair Brian Barker QC said: "Clearly there was a prohibited substance found in this horse, but in these unique circumstances there should be no penalty for Mr Fry as the responsible person."

This is the first case to come before the panel regarding a positive finding for arsenic since the BHA began screening for it in 2019.

Low levels can be found in a horse's urine sample and is not generally a cause for concern. Small amounts can improve appearance, increase a horse's appetite and treat conditions such as anaemia.

But there is no scientific evidence it can artificially enhance performance, and in higher quantities it can induce gastroenteritis and act as a toxin.