The Welsh boss' assistant Kit Symons has also been let go as the club prepare for life in the third tier of English football. 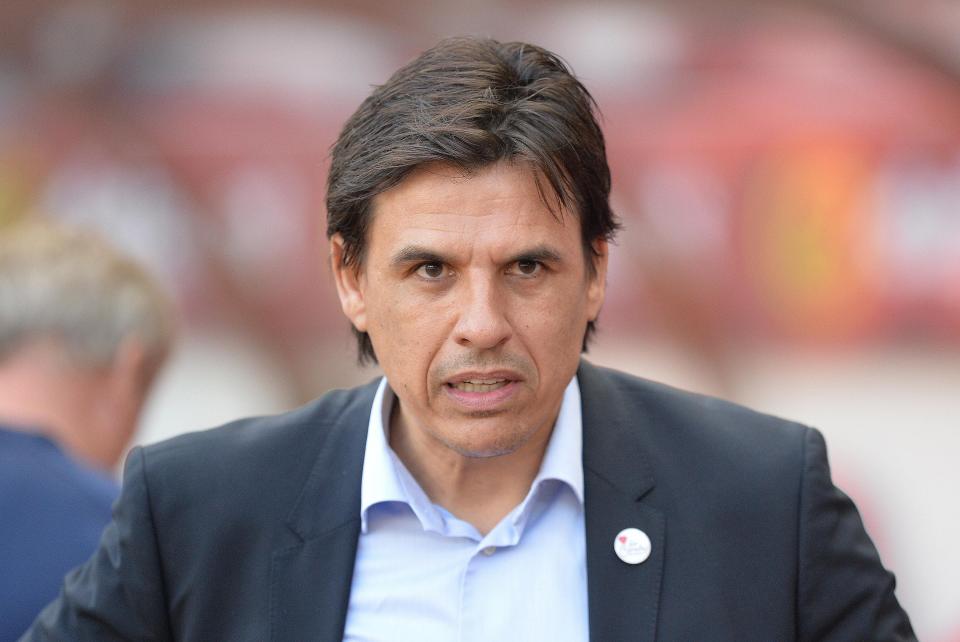 Coleman only took over in November with the club in deep trouble and was unable to avoid back-to-back relegations.

A club statement read: "Sunderland AFC announces that manager Chris Coleman and his assistant Kit Symons have been released from their contracts.

"The club would like to place on record its sincere thanks to Chris and Kit for their tireless efforts in what has been a hugely disappointing season for everyone involved with the club.

"The club is unable to make further comment at this time." 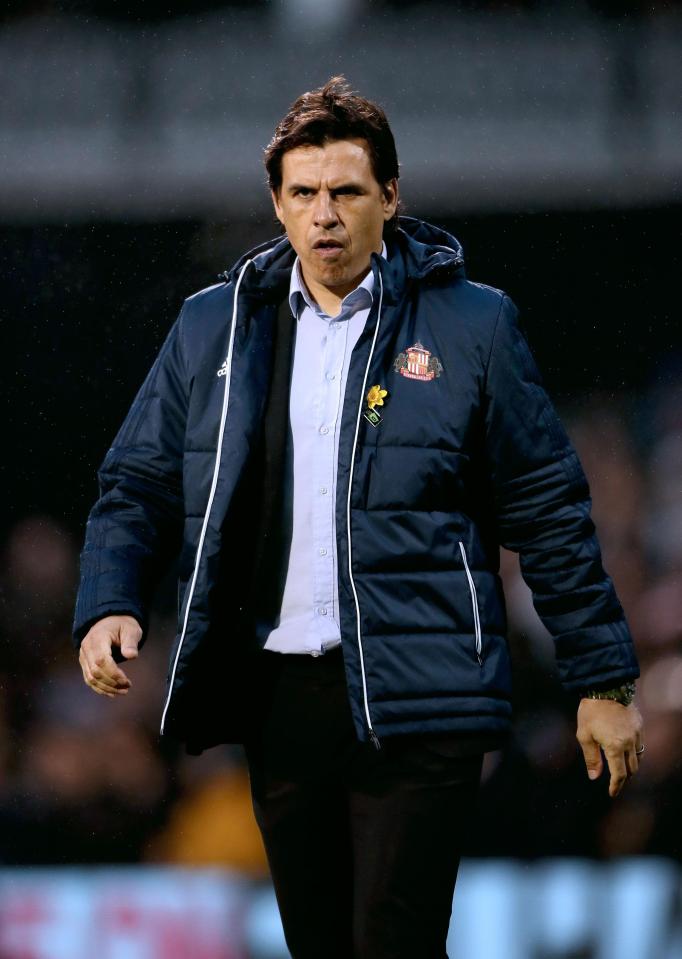 Sunderland also announced on Sunday they are selling the club… to the chairman of Eastleigh FC.

The Black Cats were dumped down to League One after a controversial 2-1 defeat to Burton at the Stadium of Light last Saturday.

Sunderland then lost 2-1 at the hands of Fulham on Friday evening, with the club opting to call time on Coleman's brief stint before the season's end.

Now, former Wales boss Coleman will now be looking for a new role – after spells at AEL, Coventry, Real Sociedad and Fulham earlier in his career. 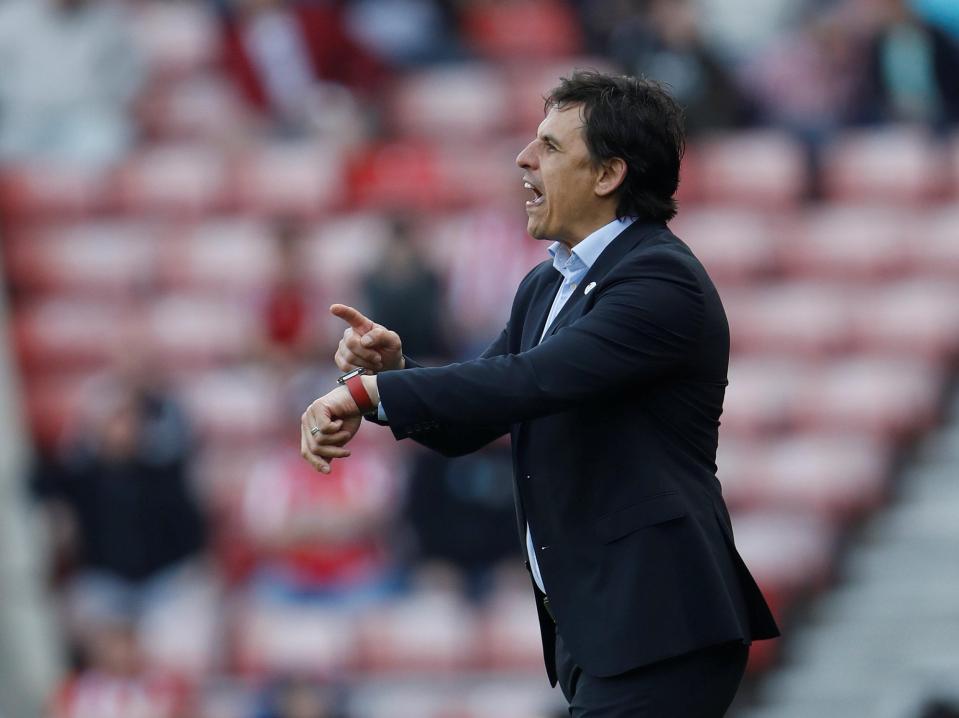