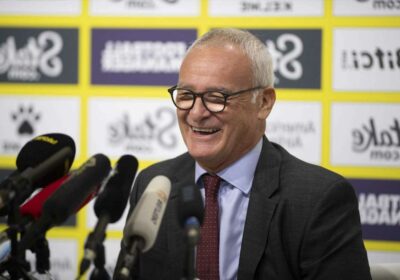 CLAUDIO RANIERI insists he will have his Hornets ready for ‘battle’ against Liverpool even though he is yet to meet all of his squad.

And the new Vicarage Road chief confirmed Watford’s newest signing Nicolas Nkoulou could be out for 'three weeks' with an injury.

Ranieri, 69, and his players are set to play host to title-chasing Liverpool on Saturday at 12:30pm, which will be the Italian’s first game in charge.

It will be the first meeting between the two sides since February 2020… when the Hornets spectacularly ended Jurgen Klopp's hopes of an invincible season with a 3-0 win at Vicarage Road.

Watford have been relegated and promoted since then – and are now on their FOURTH manager.

And Ranieri, who was appointed to his new job this month, said: "Tomorrow I have all my players and on Saturday they face one of the best teams in the world, but it’s okay.

"We are ready. Always I'm ready, and also my team is ready. It’s a battle and we will battle.

"There are some players I don’t know. I haven’t met all my players so far.

'Tomorrow there are some players who arrive after travelling and my first question to them is how are you, are you tired? Have you got any knocks or injuries?

"And after I think about the team. I have to prepare everything well.”

With the club yet to shut out their top-flight rivals Ranieri was quizzed over whether he would buy his players pizza if they kept a clean sheet against Jurgen Klopp’s men, just as he did for players at his old side Leicester.

Forty points is what we have to achieve. We have to be safe

The Italian joked: "Pizza is too little. If we keep a clean sheet I will buy them dinner."

Ranieri, whose Watford side are 15th and four points off the drop zone, knows he faces a considerable challenge in attempting to keep the Hornets clear of relegation.

And the ex-Foxes and Chelsea boss, who famously led Leicester to a stunning 2015-16 title win has set himself a target of reaching 40 points this term. 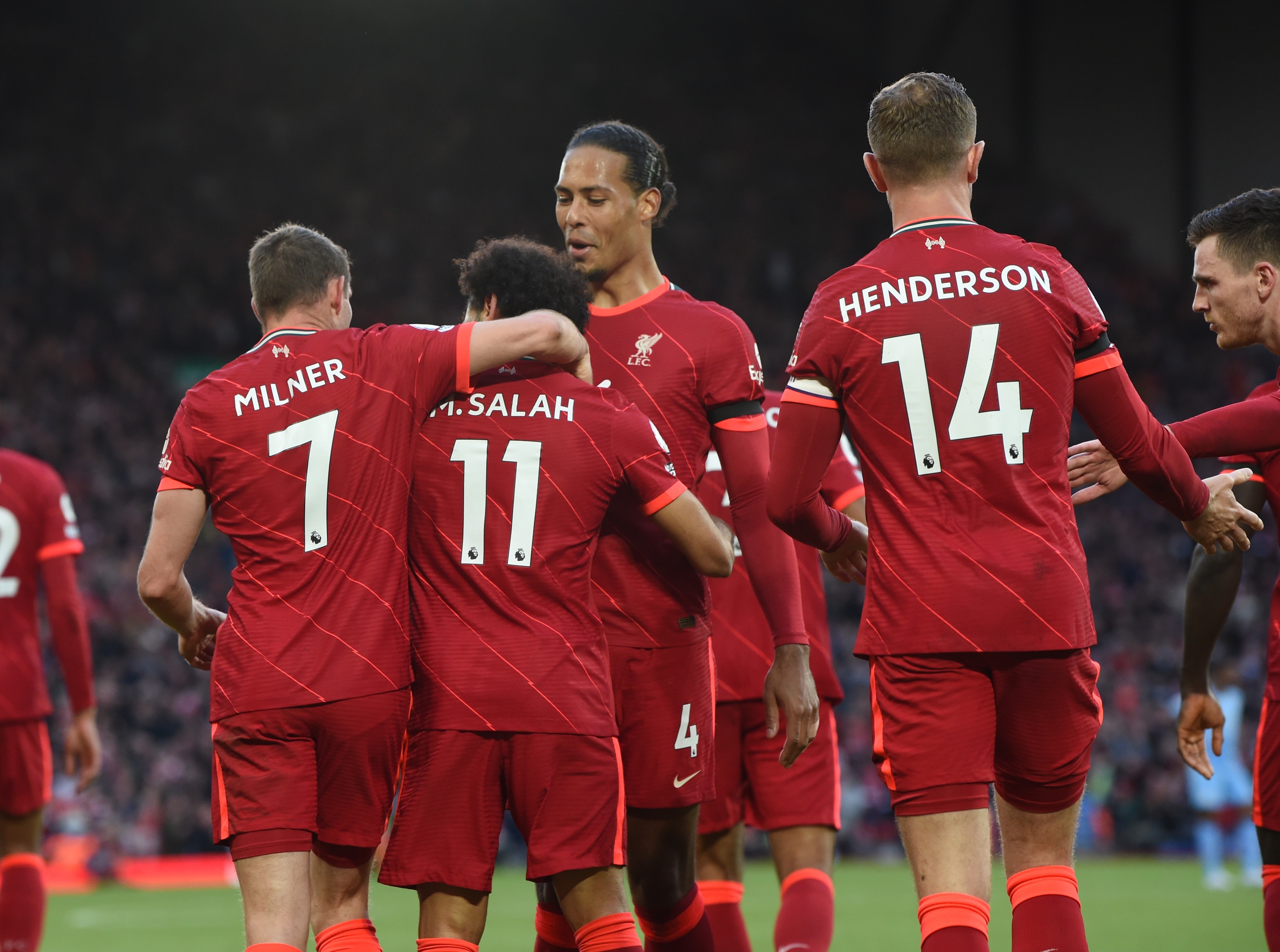 Ranieri added: "Do you remember me at Leicester – my goal was always 40 points.