But they face a fight with Barcelona for the defender, 22, who has starred in La Liga and Europe this term. 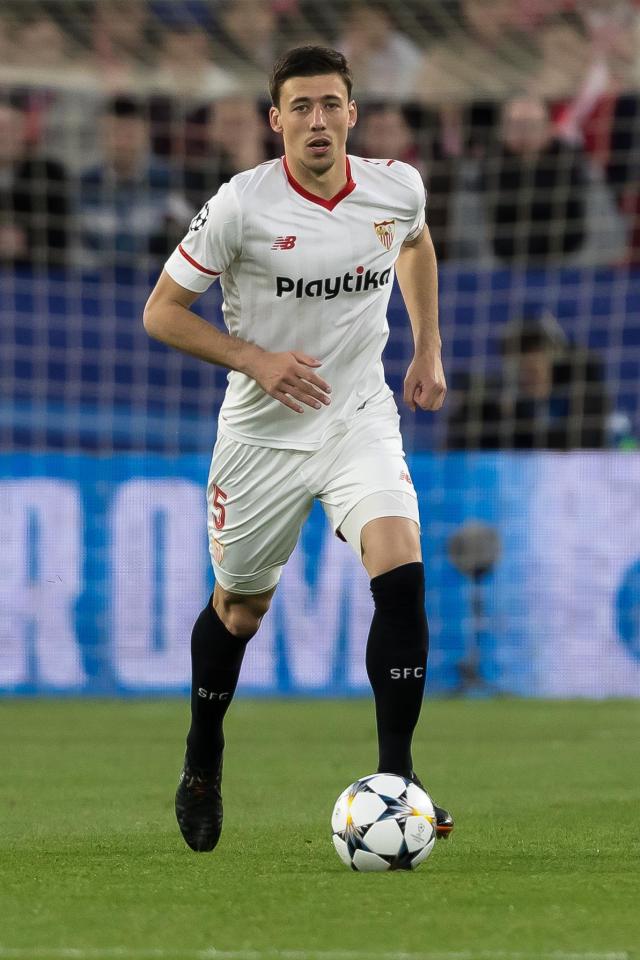 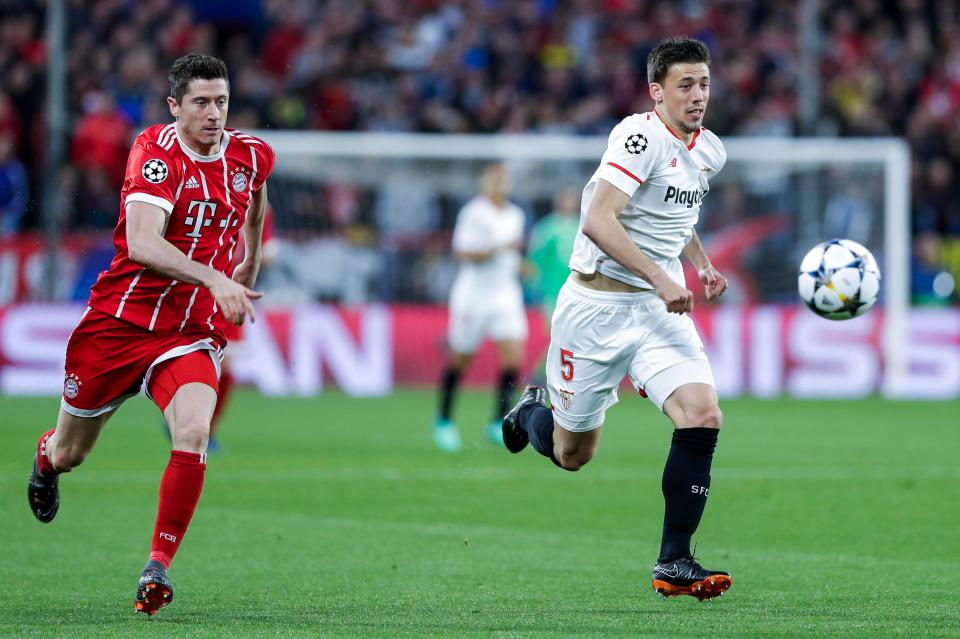 French Under-21 Lenglet impressed in United’s Champions League defeat to Sevilla in March and scouts have been to Spain to check on the mobile centre-half.

United boss Jose Mourinho has grown restless with his defenders and plans major changes next season.

La Liga champions-elect Barca have already asked about 6ft 2in Lenglet, who could cost about £20million.

But United may go in with more cash for both Sevilla and Lenglet, who has quietly impressed since they signed him from Nancy in 2017, and he is the type of player that could fit into the English game. 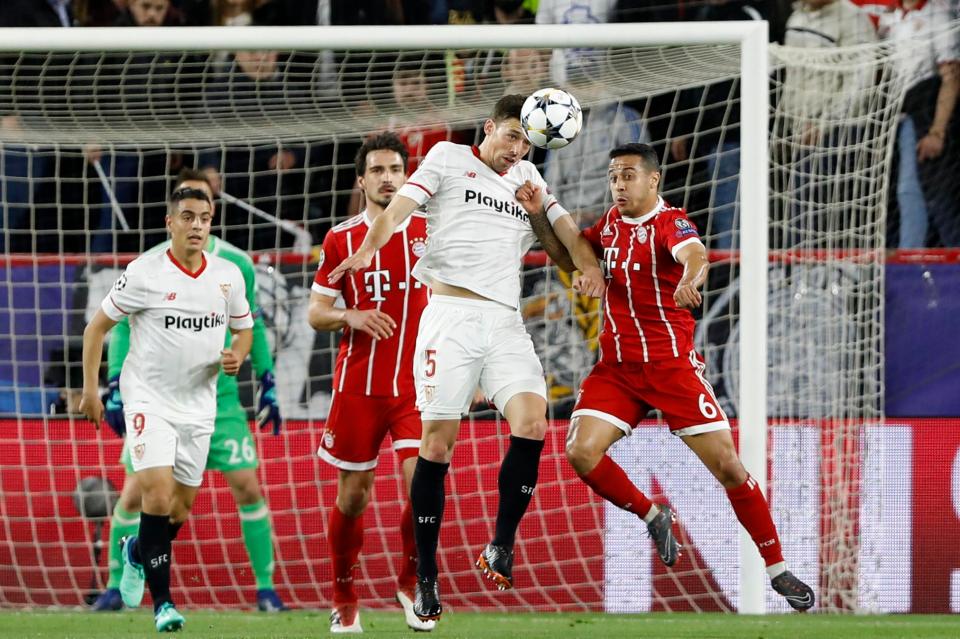 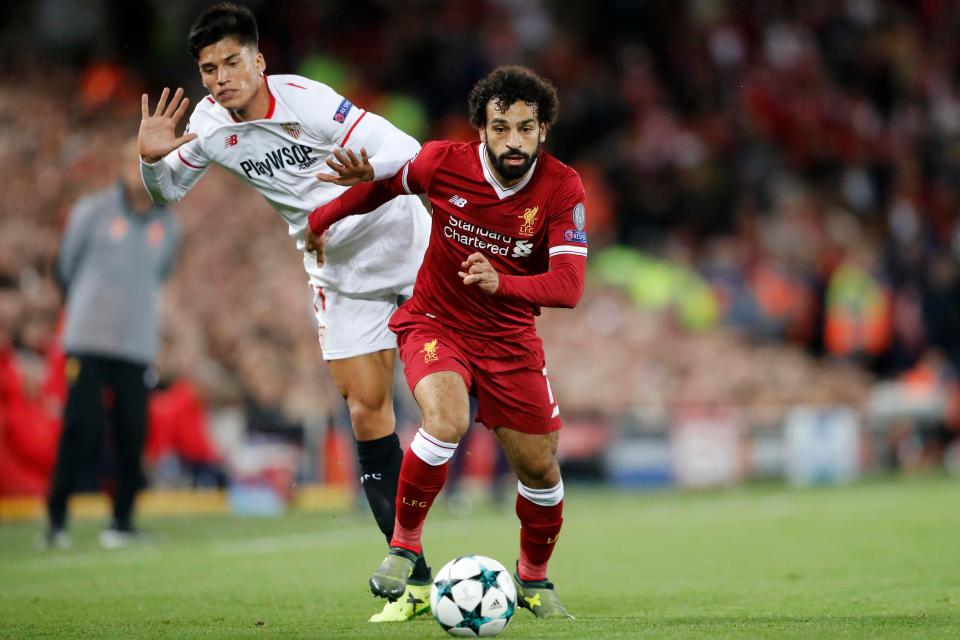 Mourinho may let Phil Jones go, Marcos Rojo has failed to deliver, and even Swede Victor Lindelof has not done enough to guarantee he can be relied on.

Questions marks still remain over Chris Smalling at the back, as Mourinho looks to make an overhaul of his side in the summer.

United sealed their place in the FA Cup final on Saturday after coming back from behind to beat Tottenham 2-1.

Dele Alli had opened the scoring for Spurs, before Alexis Sanchez equalised with a clinical header, with Ander Herrera firing in the winner in the second half.