CONOR McGREGOR has shown off his dramatic new haircut as he joked 'everyone knows baldy can box' amid talk of a fight with Manny Pacquiao.

The Irish MMA star, 32, is gearing up for his next showdown after retiring from all fighting for a third time in June. 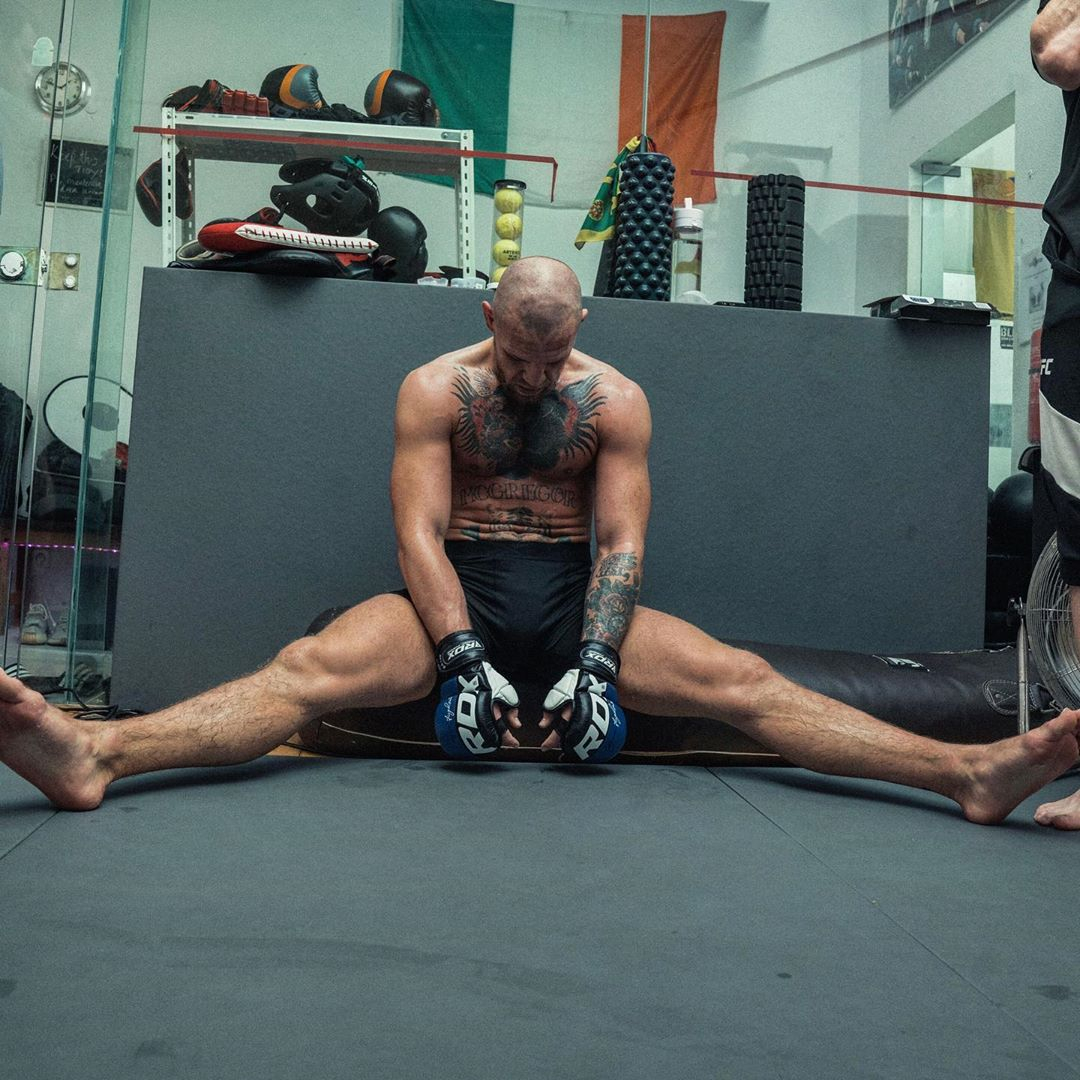 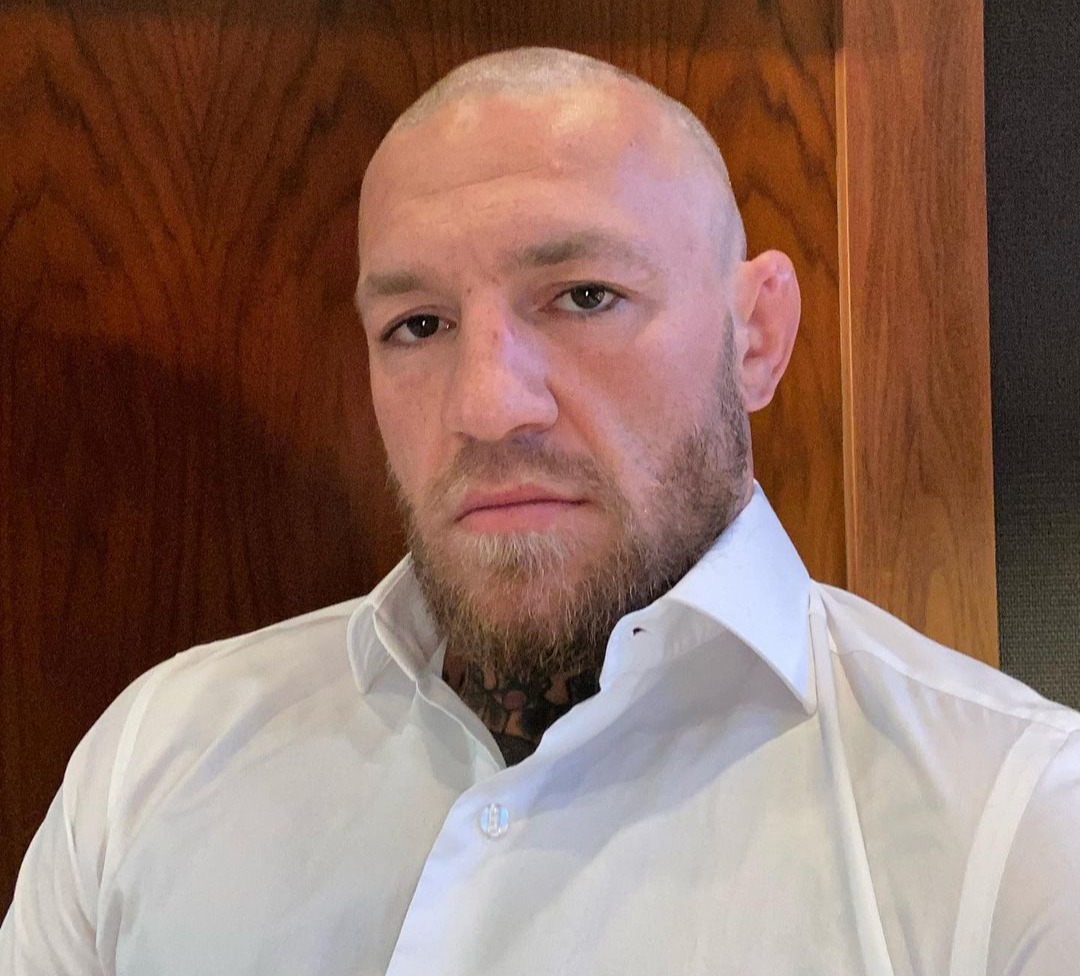 McGregor is rumoured to be interested in a boxing match with Filipino legend Pacquiao or a UFC scrap with Justin Gaethje or Dustin Poirier.

And Notorious showed off his brand new, clean-shaven look on Instagram as he continued his gruelling training regime

McGregor captioned the snap of his fresh trim: "Big as a horse, strong as an ox, everyone knows baldy can box!"

The Irish ace also shared a picture of himself in his UFC gear slumped against the wall after what looked like a tiring workout.

He captioned that snap with just the Irish flag.

McGregor had been expected to face Poirier at UFC 257 in January 2021, in his first MMA fight in nearly a year.

McGregor is believed to have already agreed terms with the UFC – but reports claim the promotion are struggling to reach an agreement with No2 ranked lightweight contender Poirier.

If talks remain at an impasse, the UFC are believed to be willing to replace Poirier with Gaethje. 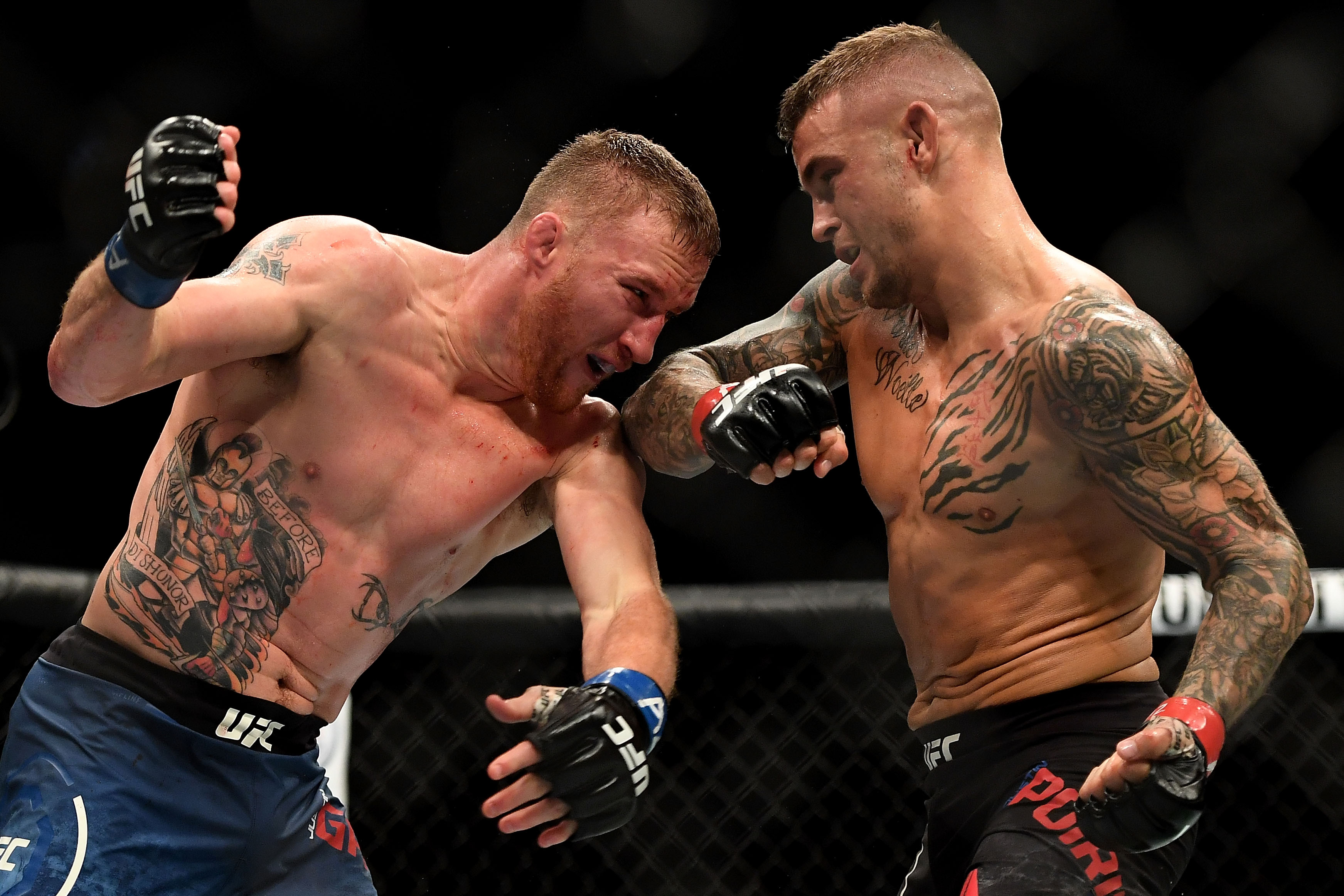 There is bad blood between McGregor and Gaethje, with the latter having upped the ante following the former's decision to fight Donald Cerrone in January.

Ahead of his loss at the hands of Khabib Nurmagomedov, Gaethje roared: "I've tweeted him and called him a s*** father, human and husband.

"He had every opportunity to fight me and he passed every time.

However, McGregor could venture back into the world of boxing – having lost his only professional fight – against 50-0 Floyd Mayweather – in 2017.

Earlier this year, both McGregor and Pacquiao announced they would step into the ring for a money-spinning showdown, likely to take place in the Middle East. 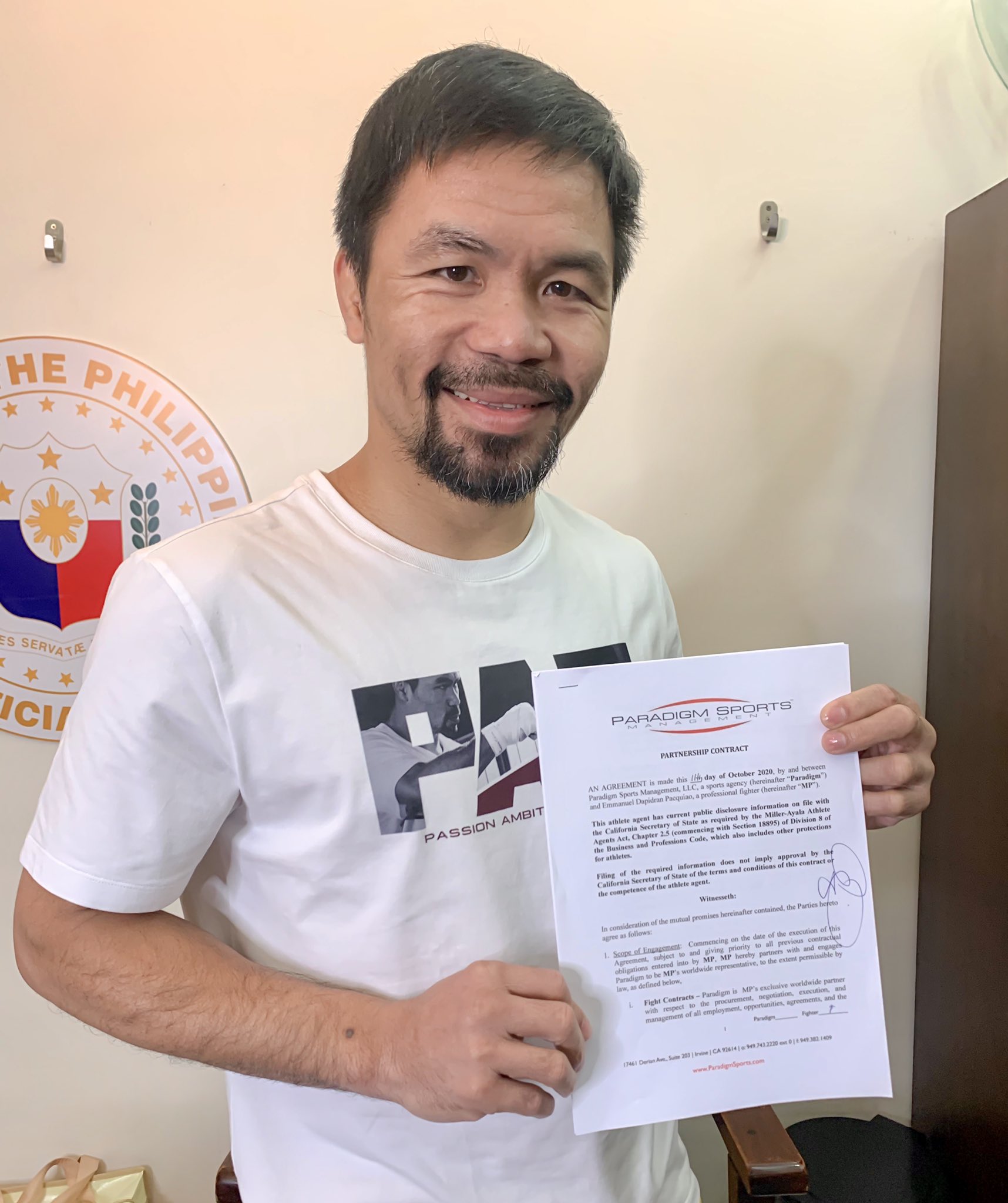 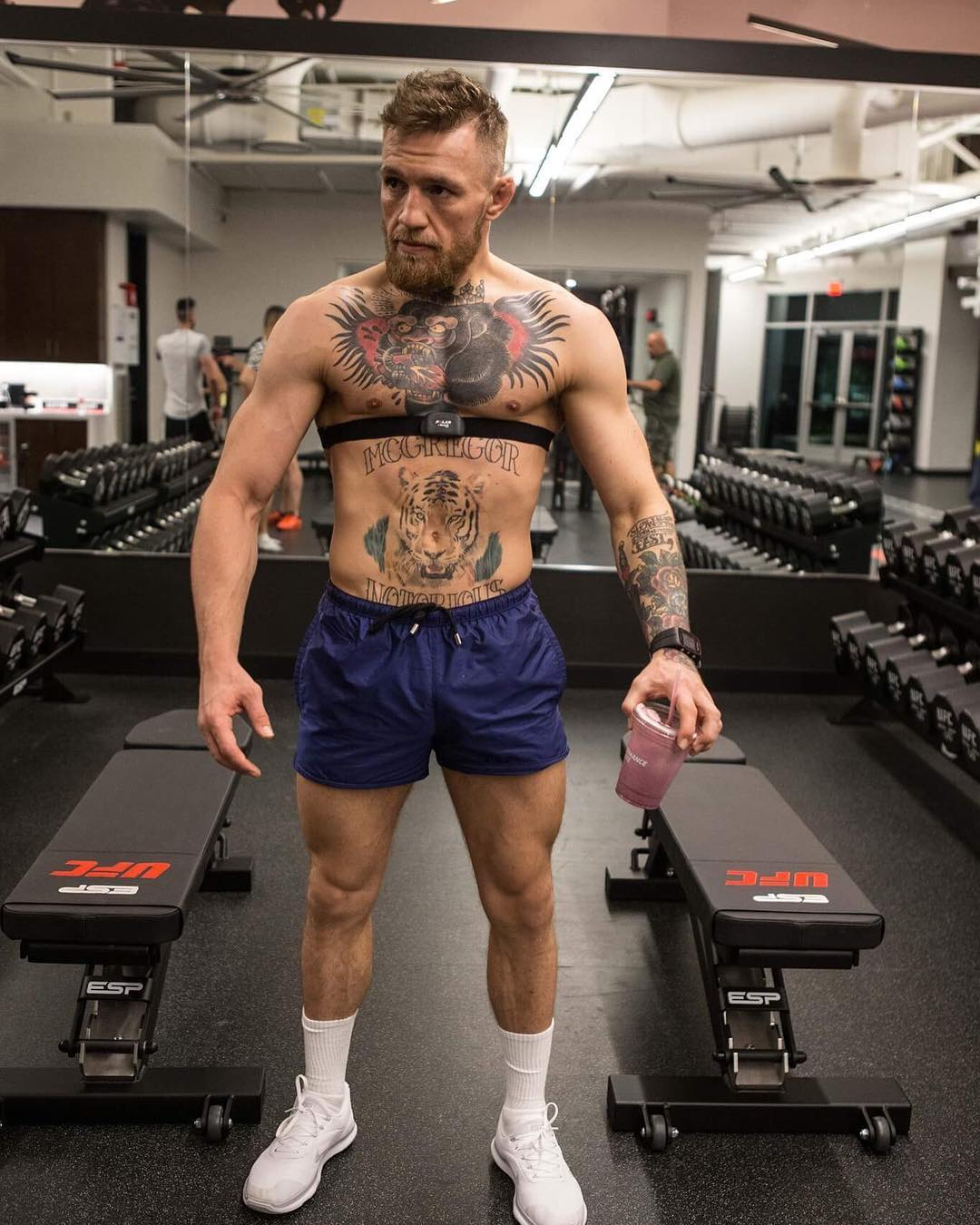 It has been confirmed Pacquiao will not put his belt on the line against McGregor.

The Filipino boxer recently signed with management company Paradigm Sports – a hint the fight with the Irishman will go ahead.

Pacquiao recently revealed how he was willing to fight McGregor but only if he acts as co-promoter.

Meanwhile, McGregor and Poirier agreed to a charity exhibition to take place in December, without the UFC's involvement.

But it caught the attention of UFC president Dana White, who then gave the pair the chance to instead fight in the octagon.

According to ESPN, January 23 has been put forward to the pair – the same date as UFC 257.