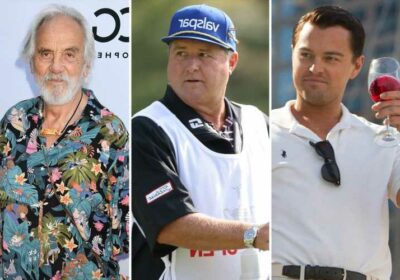 RYDER CUP rookie Harris English thought he had it tough when he went seven years without a victory.

His caddie, Eric Larson, KNEW he had it tough when he spent ten years in jail for drug dealing! 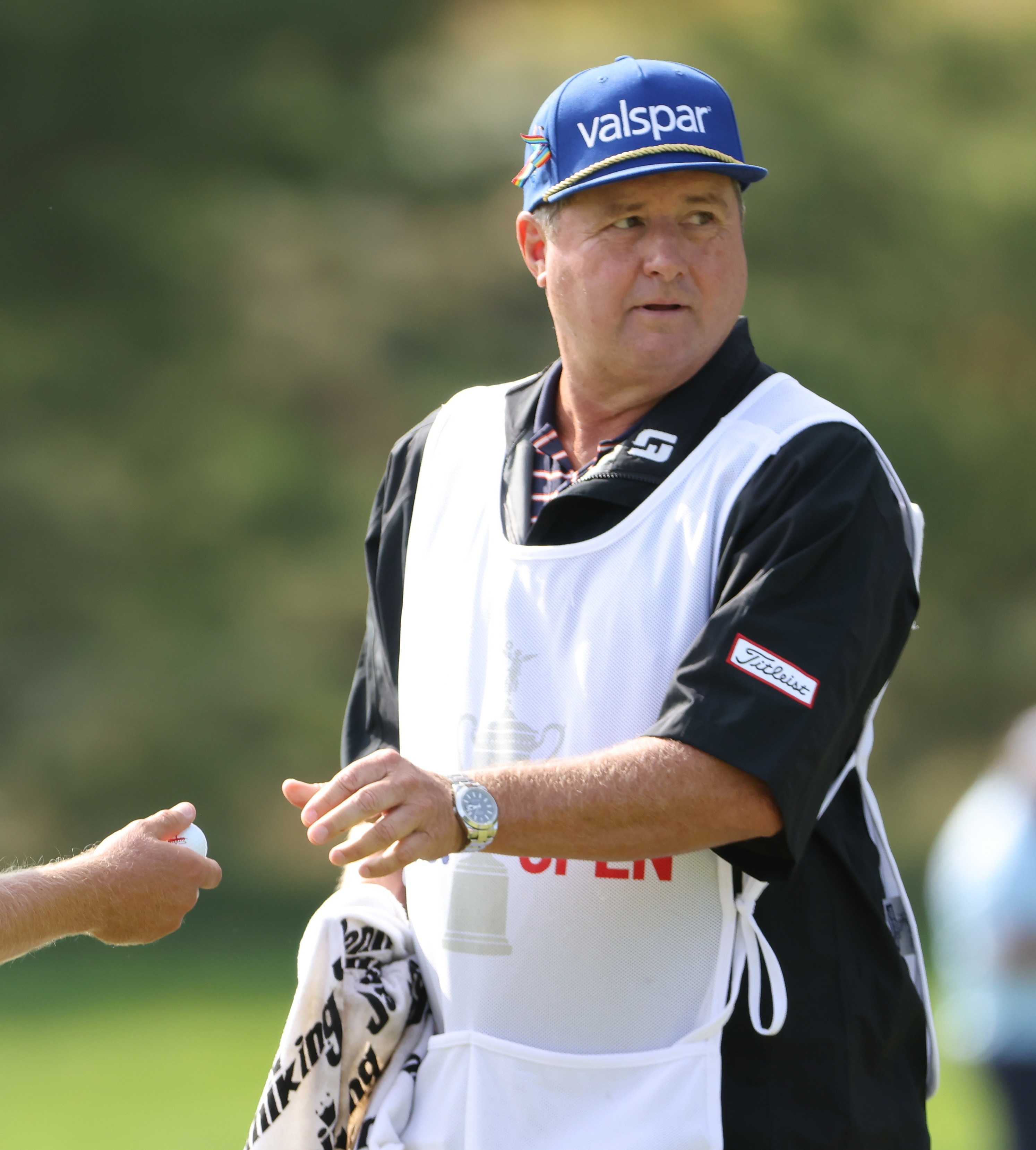 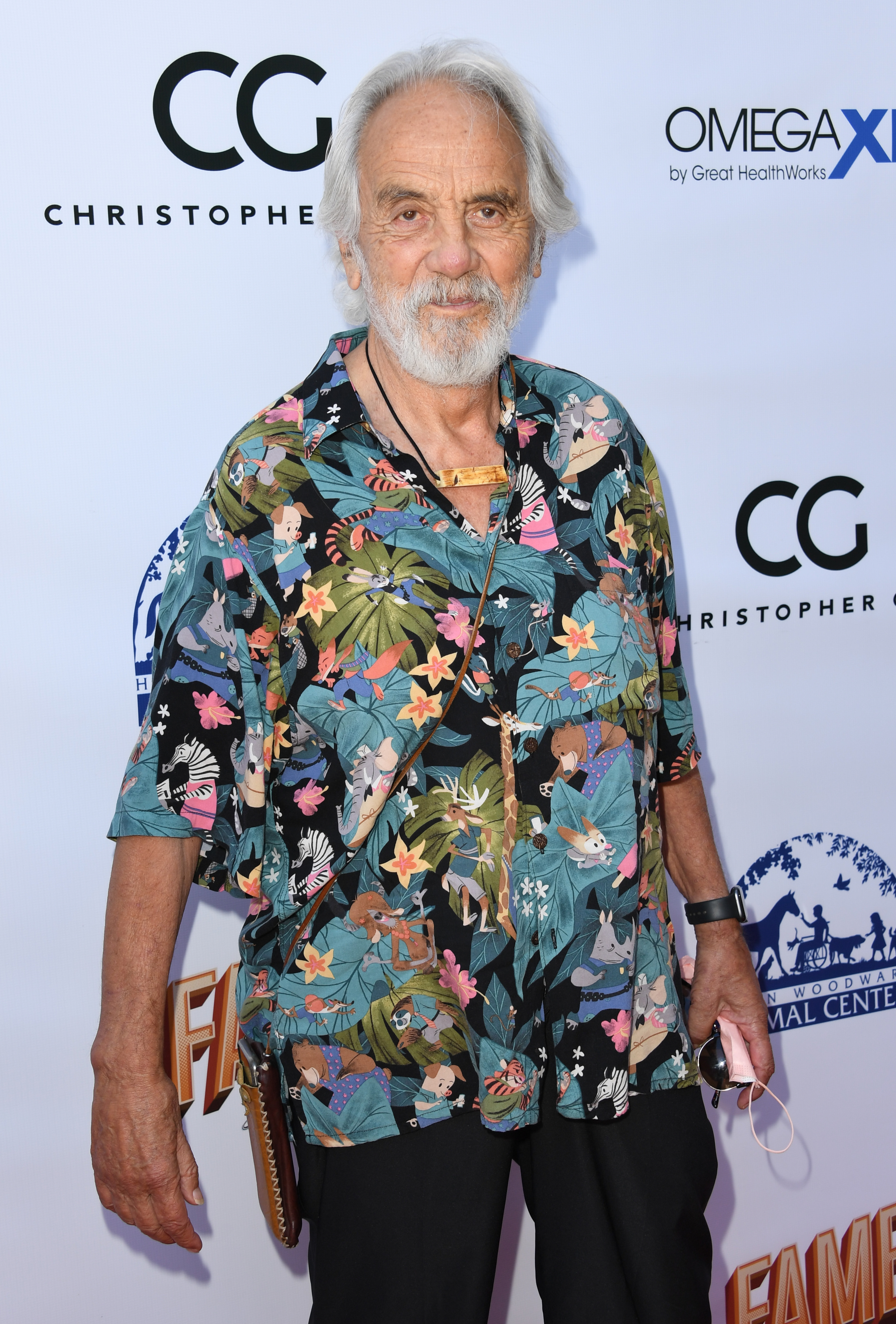 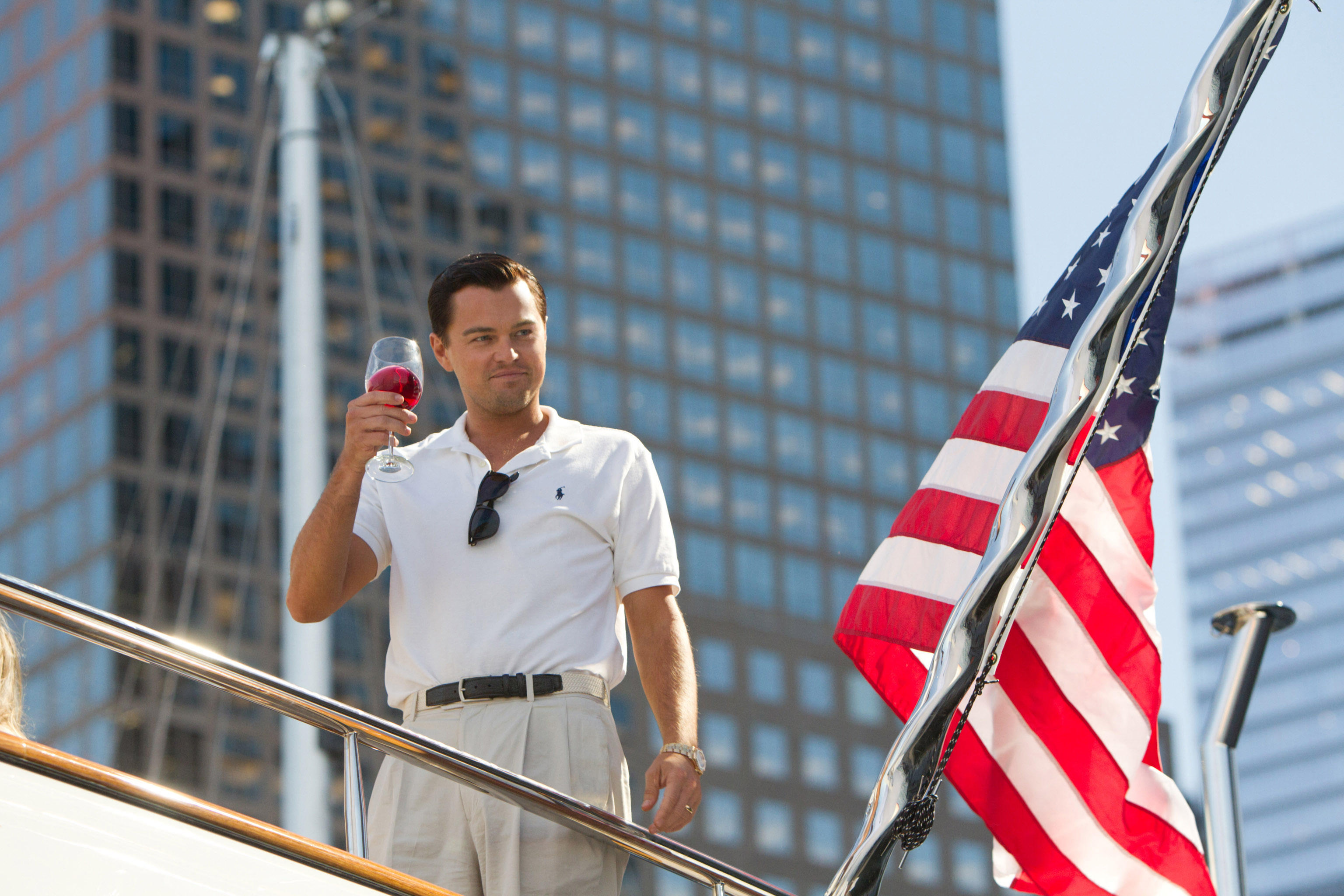 Larson’s story is the stuff of Hollywood blockbusters – and one of his fellow inmates did have a movie based on him.

That was Jordan Belfort, the rogue trader whose conviction for fraud and stock market manipulation was the basis for the hit film ‘Wolf of Wall Street’.

Larson also struck up a friendship with Tommy Chong, one half of the Cheech and Chong comedy duo, who became world famous in the 1980s.

Chong was locked up for selling mail order bongs – filtration devices that can be used for smoking cannabis.

They became such close pals that they even appeared on chat shows together after they were released, with Chong saying he did not think he would have survived the nine months he spent ‘banged up’ without Larson’s help.

Larson, 60, was dealing in a much harder drug – cocaine – when one of his suppliers gave his name to federal investigators in 1995.

That was reflected by the size of his sentence after he admitted dealing across state lines.

He was jailed for 13 years – but was released almost three years early – fined £20,000, and was ordered to serve five years probation once he got out.

Larson was buying cocaine in Florida and selling it in his home state of Wisconsin – venue for this week’s Ryder Cup, with Larson heading home wearing a bib rather than a convict’s uniform!

He said he had turned to crime as he was struggling to make ends meet after giving up on his dream of becoming a golf professional, and settling on a career as a caddie.

He explained: “I did it for monetary purposes only. I didn’t use it, and I never brought it out on Tour. Was I a major drug dealer? No. Did I drive fancy cars? No.

“That doesn’t make it any better. I violated the law and I deserved to be penalised. But I obviously wasn’t happy with the sentence I got, I just wish it could have been less time so I could have gotten on with my life.”

Shortly before he was convicted Larson had started working for former Open champion Mark Calacvavecchia, who promised to stand by him if he used his time inside to become 'a better person'.

Larson spent his decade locked away in four different prisons, but managed to keep his nose clean in all of them. He earned a degree in  business management, and became a trustee, working as a gardener with the produce distributed to worthy causes.

Calcavecchia kept his word. He re-employed Larson, promising to try to get him a better bag as the 1989 Claret Jug winner was 46 at the time.

Larson was rolling in money, earned legitimately, when Calcavecchia won the 2007 PODS Championship – and again with English, winner of two big events this year after finally snapping that victory drought.

English will be the third Ryder Cup rookie he has caddied for, after Anthony Kim in 2008  and John Overton two years later. No wonder they call him ‘The Minder’.

English had no qualms about taking on an ex-con. He commented: “I respect his story.

“Eric could have gone two different ways after going what he went through, and he chose probably the hardest way. That was to pick himself up and keep going and make himself something. He has obviously been through a lot in his life.

“There’s nowhere I can put him on a golf course that’s going to be in a worse spot than he was in 15 or so years ago.”

Larson hopes his story will take another turn for the better this week, by helping English play a key role in winning back the Ryder Cup.

He added: “It’s the ultimate dream for me to caddie at a Ryder Cup in Wisconsin not far from where I grew up.

“It has been an interesting life, and I’ve thought about writing a book. But who in the hell wants to read a book about a guy who's been to prison?”

Ask Jordan Belfort about that one, Eric.