COOLE Cody was the last man standing at the end of a bruising Paddy Power Gold Cup at Cheltenham on Saturday.

It wasn’t so much a scrap but a bare-knuckle brawl – and the gambled-on winner loved every minute of it. 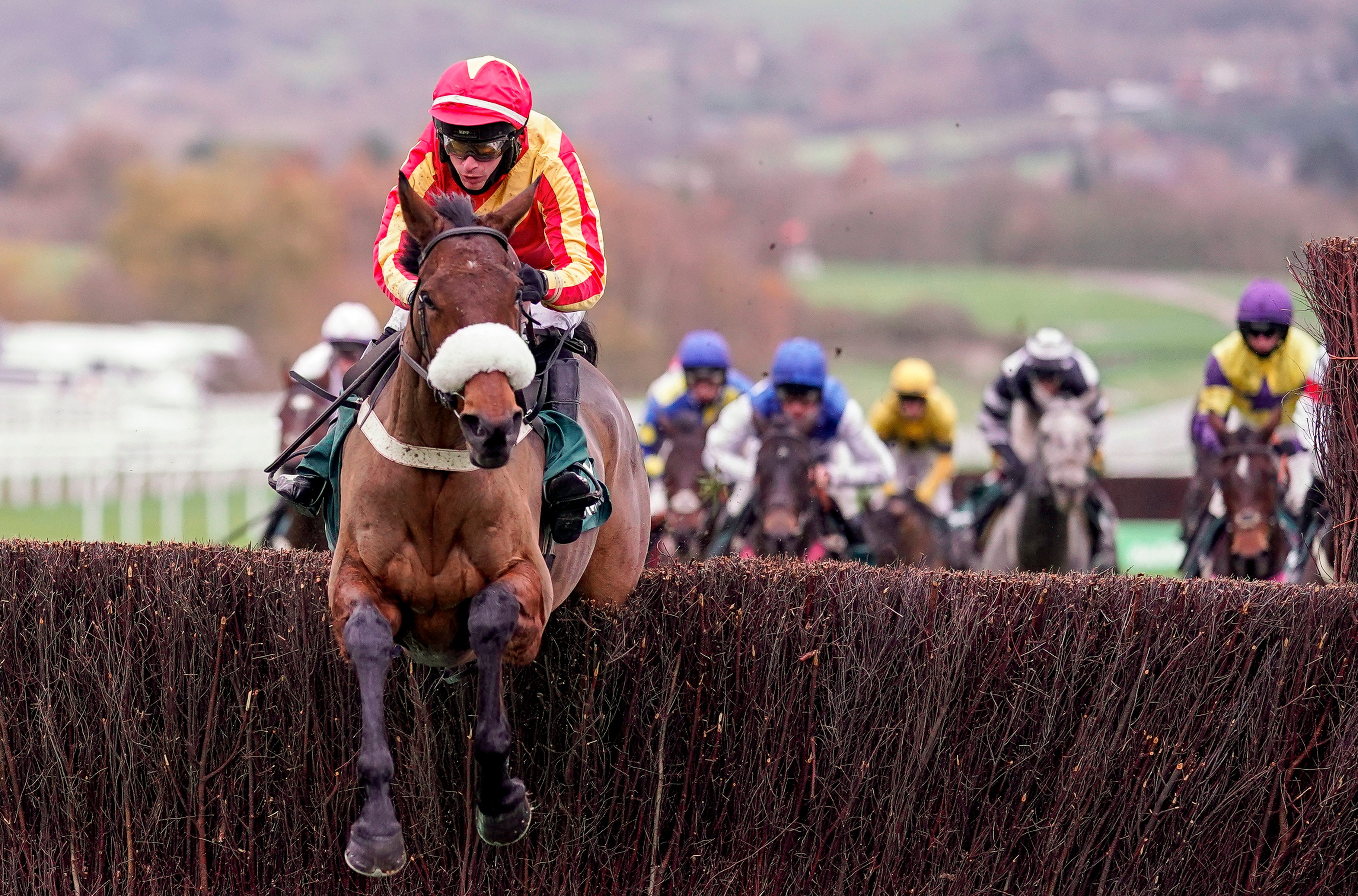 You can only imagine the racket a full house would have made at jumps HQ as Evan Williams' runner fought them all off to land a serious punt.

Available at 20-1 on Friday night, he was sent off a 10-1 chance and was immediately into a rhythm in front under Tom O’Brien.

A mistake in front of the empty grandstands with a circuit to go was the only blemish on an otherwise inch-perfect round of jumping, which is more than could be said for his rivals.

One-by-one the market leaders melted away, with Mister Fisher and Simply The Betts unable to live with the relentless gallop Coole Cody was setting.

Sky Pirate emerged from the pack as a danger approaching the bottom of the hill, but he walked through the second last which was where Saint Sonnet and Happy Diva also crashed out.

Coole Cody winged the final two fences and was always going to prove too tough a nut to crack for eventual runner-up Spiritofthegames, who has more seconds than a grandfather clock.

“He’s a funny character. If he could go to the pub and have a fight, he’d prefer to do that than sit by the fire with a pint and his slippers on,” winning trainer Evan Wiliams said.

“He likes to do things the hard way, but when he gets the bit between his teeth and he gets rolling he is very tough to pass.

“It was a bit rough and ready out there, but it’s not a beauty contest.”

Colin Tizzard looks to have hit the jackpot with Eldorado Allen, who was pure gold in the Grade 2 November Novices' Chase earlier on the card.

His jumping was spot-on on just his second chase start, and he looked to have long-time leader Gumball covered when that rival took a heavy fall two out.

He was left clear to coast up the hill, and his trainer earmarked the Grade 1 Henry VIII Novices’ Chase at Sandown in early December as his likely target.

Tizzard said: "Some of his hurdle form was outstanding and his jumping was pretty slick today.

"He's a big, strong horse and I think he's the best two-miler we've had."