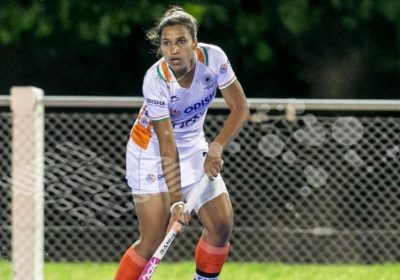 MUMBAI (REUTERS) – Nine members of the Indian women’s hockey team, including seven players, are isolating after testing positive for Covid-19 over the weekend, the Sports Authority of India (SAI) said on Monday (April 26).

The players and staff were tested on Saturday when they arrived at the training base in Bengaluru, where they will prepare for the Tokyo Olympics in July.

SAI added that all nine individuals are asymptomatic and isolating at its National Centre of Excellence.