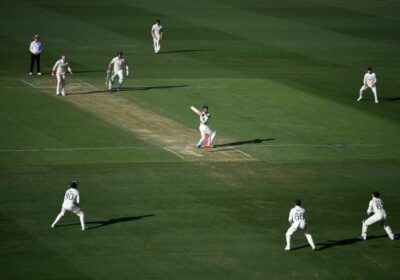 MELBOURNE (REUTERS) – Travis Head smashed a T20-style century to put Australia firmly in control of the first Ashes test on Thursday (Dec 9) as England were hit by an injury crisis during a miserable day two in the field at the Gabba.

David Warner fell six runs short of a fortuitous century but Head kept the blowtorch on with a bellicose, unbeaten 112 from 96 balls that pushed Australia to a commanding 196-run lead over England’s paltry first innings total of 147.

Head’s partner, Mitchell Starc, was 10 not out at the close.

On a day of sapping heat and humidity, the problems piled up for Joe Root’s team, with talismanic all-rounder Ben Stokes all but scratched from the attack by an apparent knee strain from the morning.

Paceman Ollie Robinson was also in all sorts of bother and came off the ground in clear discomfort after barely getting through one of his overs after tea.

That left an exhausted Mark Wood and Chris Woakes to prop up England’s attack but spinner Jack Leach and Root were pounded to all corners of the ground by Head.

Warner had earlier marched to the brink of a century after being reprieved three times in the field but he was finally out for 94 straight after tea, undone by a slower ball from Robinson that induced a loose scoop to Stokes.

Robinson was on a hat-trick after bowling Cameron Green next ball when the all-rounder failed to play a shot.

But it was only a brief rally as Alex Carey and Head steadied Australia with a 41-run partnership.

Head had been under pressure to keep his spot in the middle order, with Usman Khawaja ready to slot in.

“England did bowl well but what an entertaining innings there by Travis Head,” said Warner.

“It was entertaining cricket and great to watch, there’s smiles on our faces.

“He was in a tight battle there with Ussy (Khawaja) and to come out there and play like he did. That’s the Travis we know.” 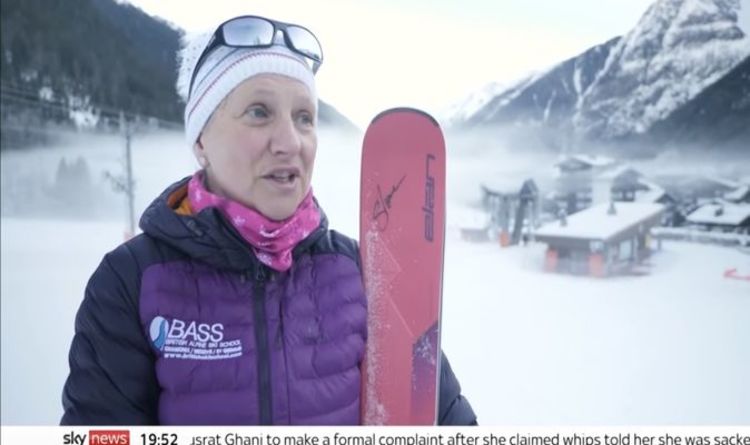 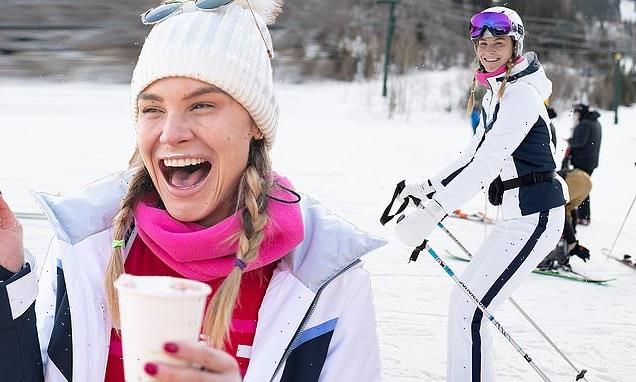 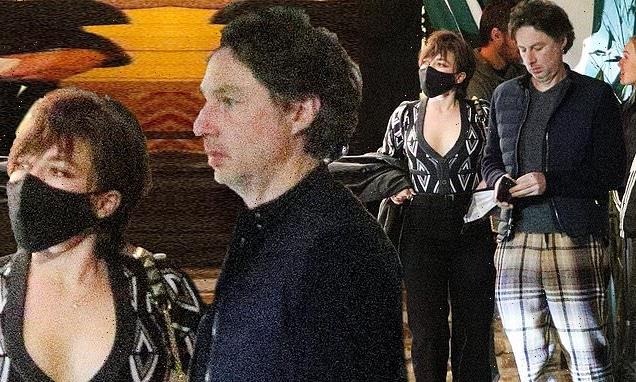