Home » Sport » Cristiano Ronaldo expresses himself more than Messi and gets on with everyone, says Juventus star Arthur in GOAT U-turn

Cristiano Ronaldo expresses himself more than Messi and gets on with everyone, says Juventus star Arthur in GOAT U-turn 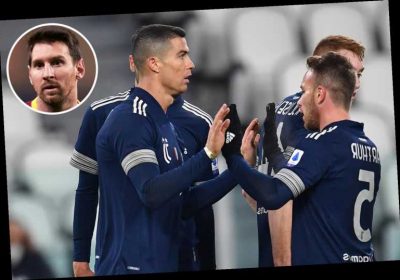 CRISTIANO RONALDO expresses himself more than Lionel Messi and gets on with team-mates better, claims Arthur Melo.

The midfielder spent two years alongside Barcelona legend Messi, and claimed he was the 'greatest player in history'. 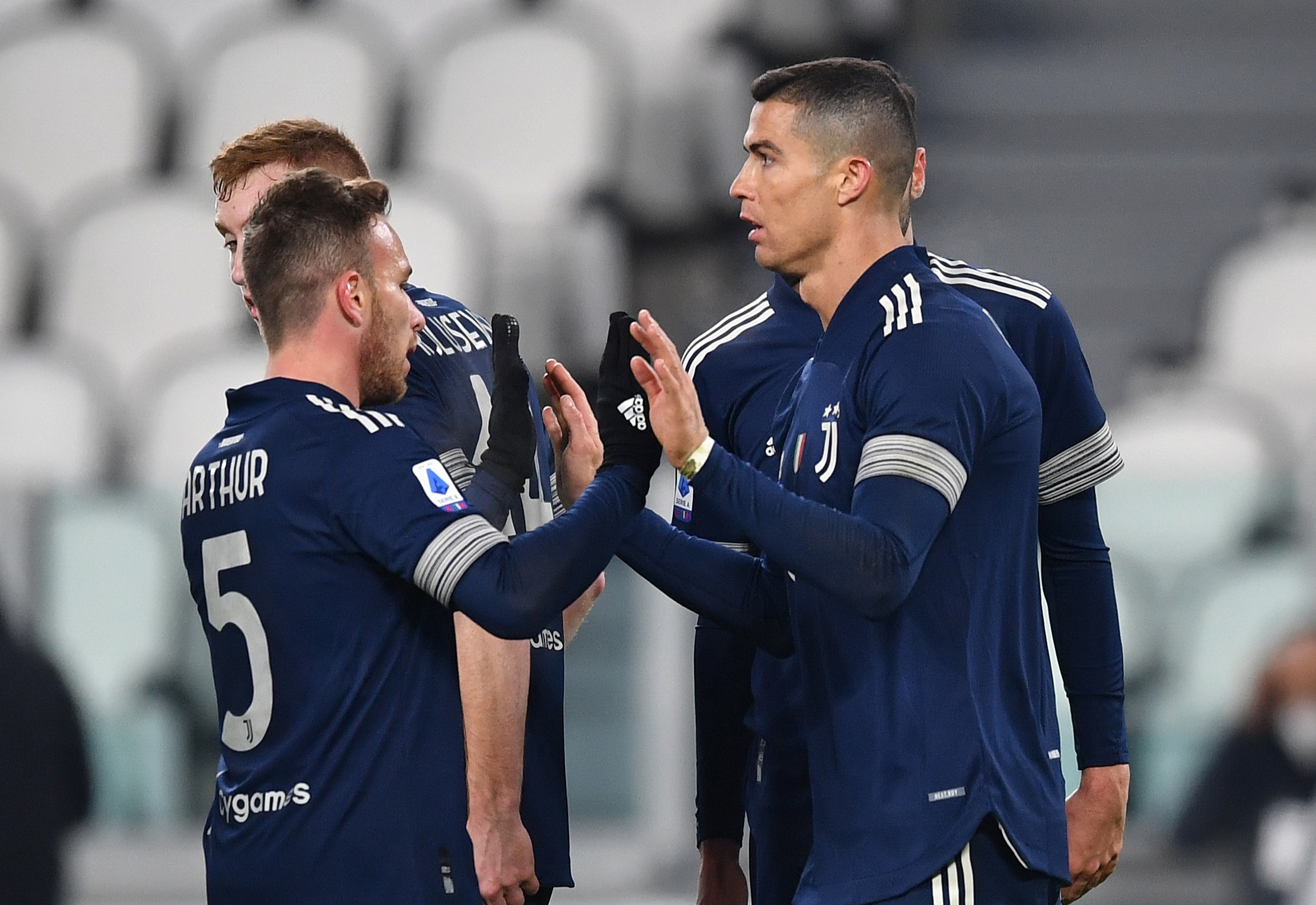 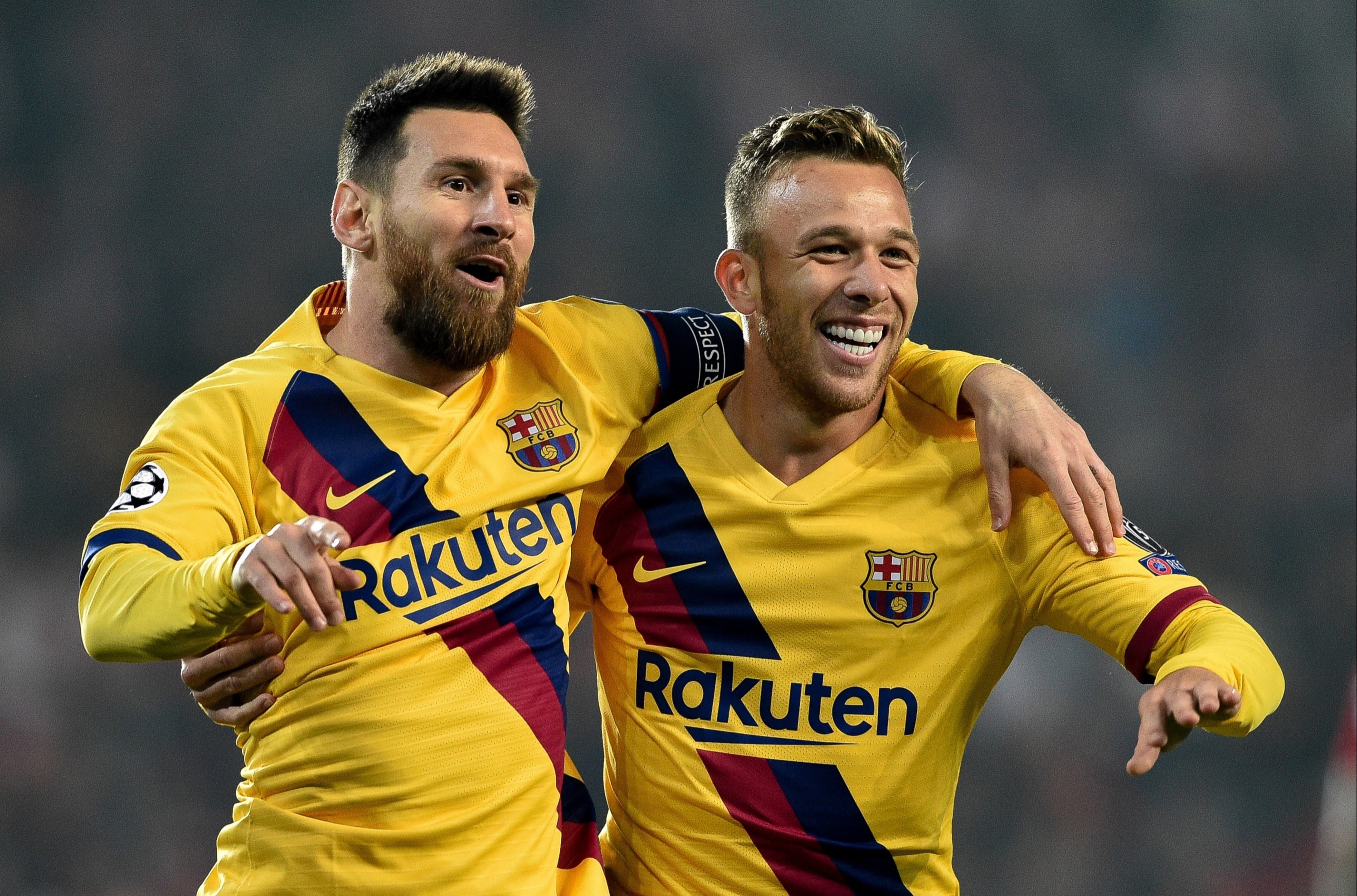 But now playing alongside Ronaldo at Juventus, Arthur opened up on how the Portugal icon differs on a personal level to his great rival.

He told Desimpedidos: "Cristiano Ronaldo expresses himself more than Messi and he gets on with everyone in the dressing room.

"He's very active in the dressing room. He talks to everyone and has a good relationship with everyone.

"Maybe the fact we speak the same language makes it easier.

"Each person has their own way of demonstrating leadership. Messi does it with actions, as much as it seems he doesn't.

"He demonstrates it when he receives the ball, with his will to win the game and all his team-mates notice this."

The debate has long raged over who is the Greatest of All Time between Messi, 33, and Ronaldo, 35.

And despite initially picking Messi as football's best ever, 24-year-old Arthur looks to have made a U-turn when asked which superstar he prefers.

He said: "I'd go with Cristiano, we're playing together!

"I'm not that close to Cristiano that I go round his house for coffee, but we have a good relationship.

"Cristiano never backs down if there's a team-mate in need of something and he always gets to it with a fierce determination.

"He trains like an animal, he doesn't know when to rest and he encourages you to give your all.

"He always tells me what to eat, not leaving anything to chance." 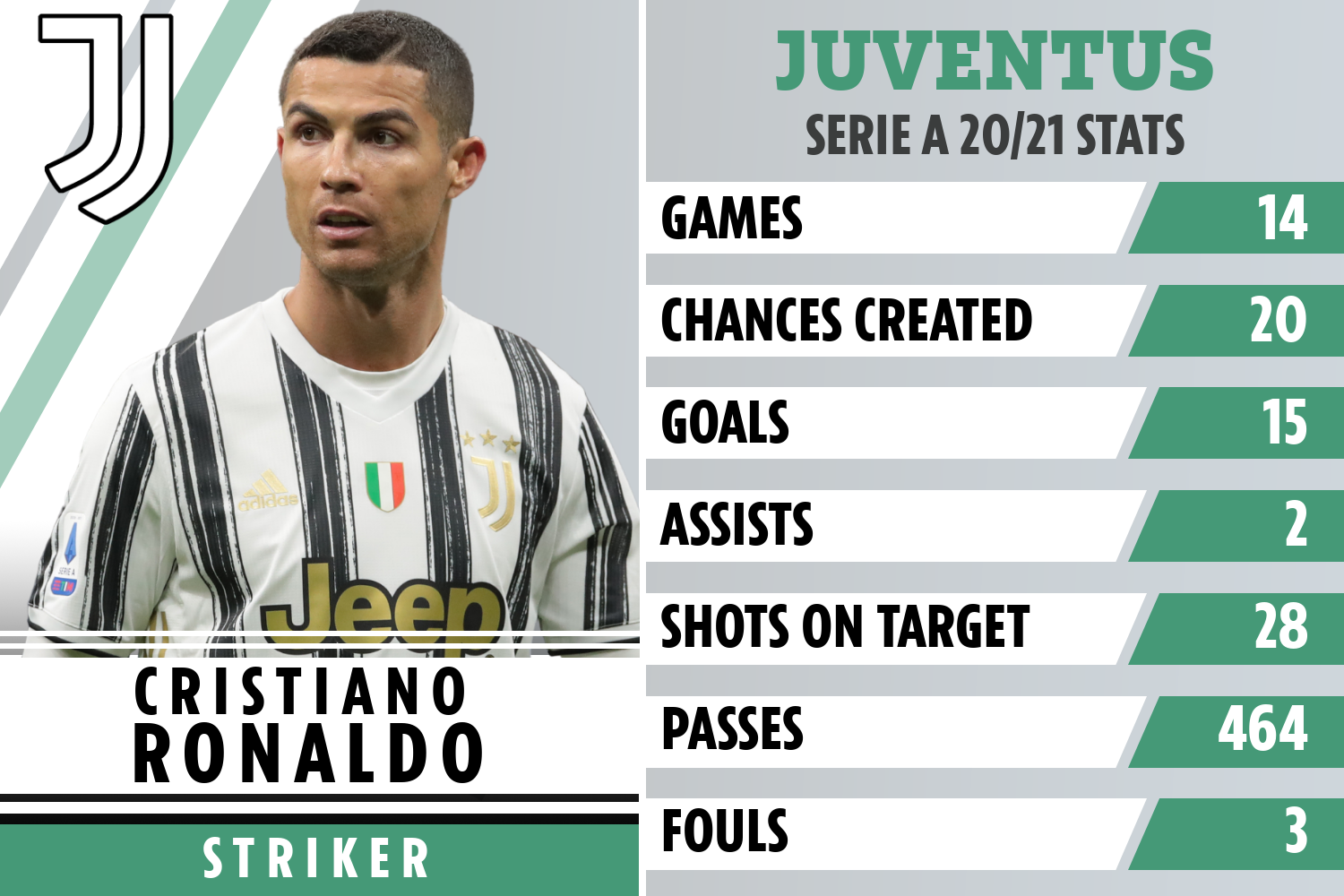