CRISTIANO RONALDO and Sergio Ramos have not spoken to each other for two years, according to reports.

The Portuguese star, 35, left Real Madrid in 2018 and joined Juventus for £99million. 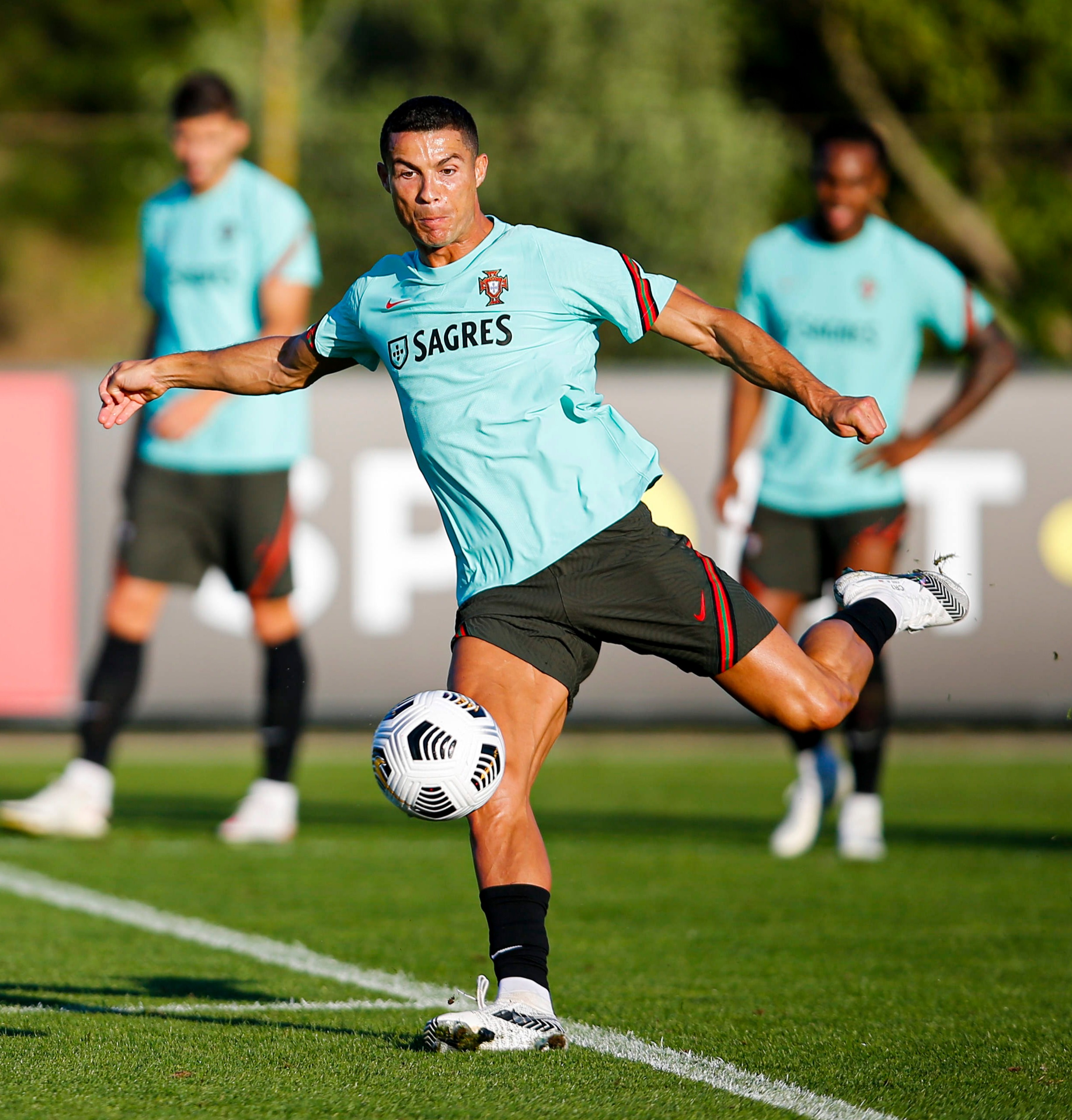 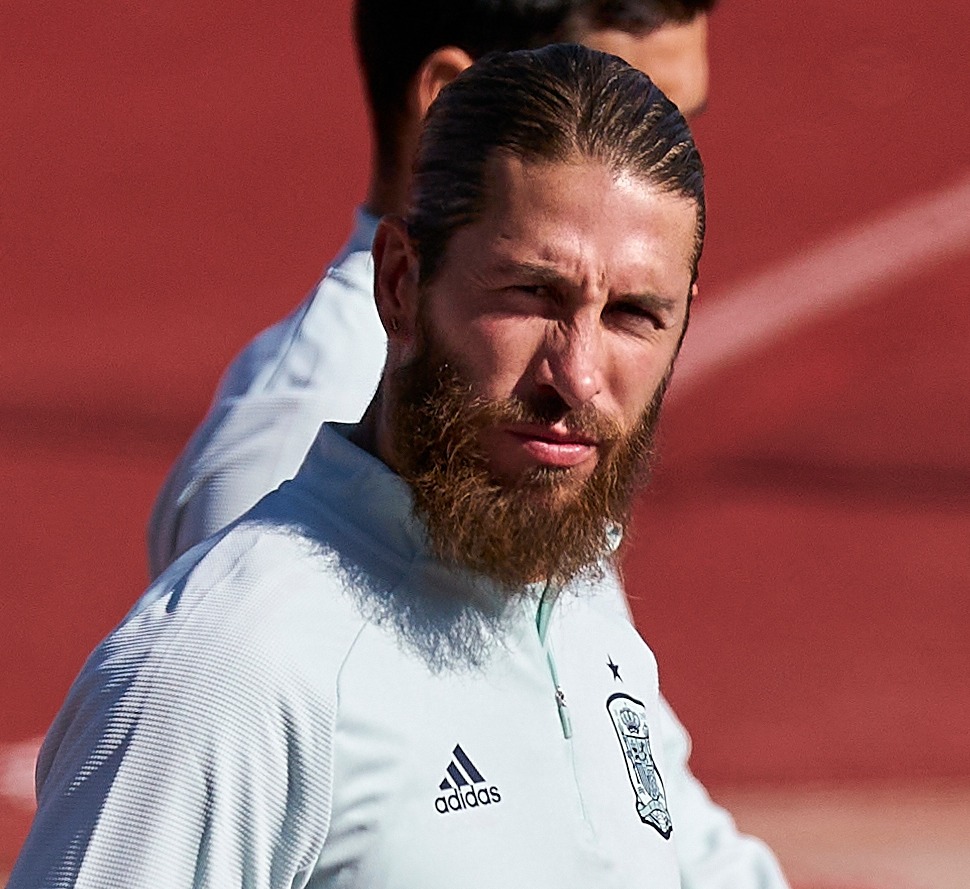 And Marca reckon the former team-mates have not spoken to each other since – with Ronaldo left 'upset' by Ramos' Ballon d'Or snub, when he backed Luka Modric instead.

Since then, he has picked up back-to-back Serie As with Juventus – while Real won the league title last season.

Despite leaving on good terms and well respected, he reportedly felt shunned when Ramos backed his Real team-mate Modric for the 2018 Ballon d'Or.

Ronaldo, who won his fifth and last crown in 2017, then did not attend the awards ceremony last year when Modric handed over the trophy to Lionel Messi.

It is thought his relationships with many of his Real pals has broken down – with the exception of full-back Marcelo.

However, Marca suggest Ronaldo continues to have a special bond with the Real Madrid board including president Florentino Perez. 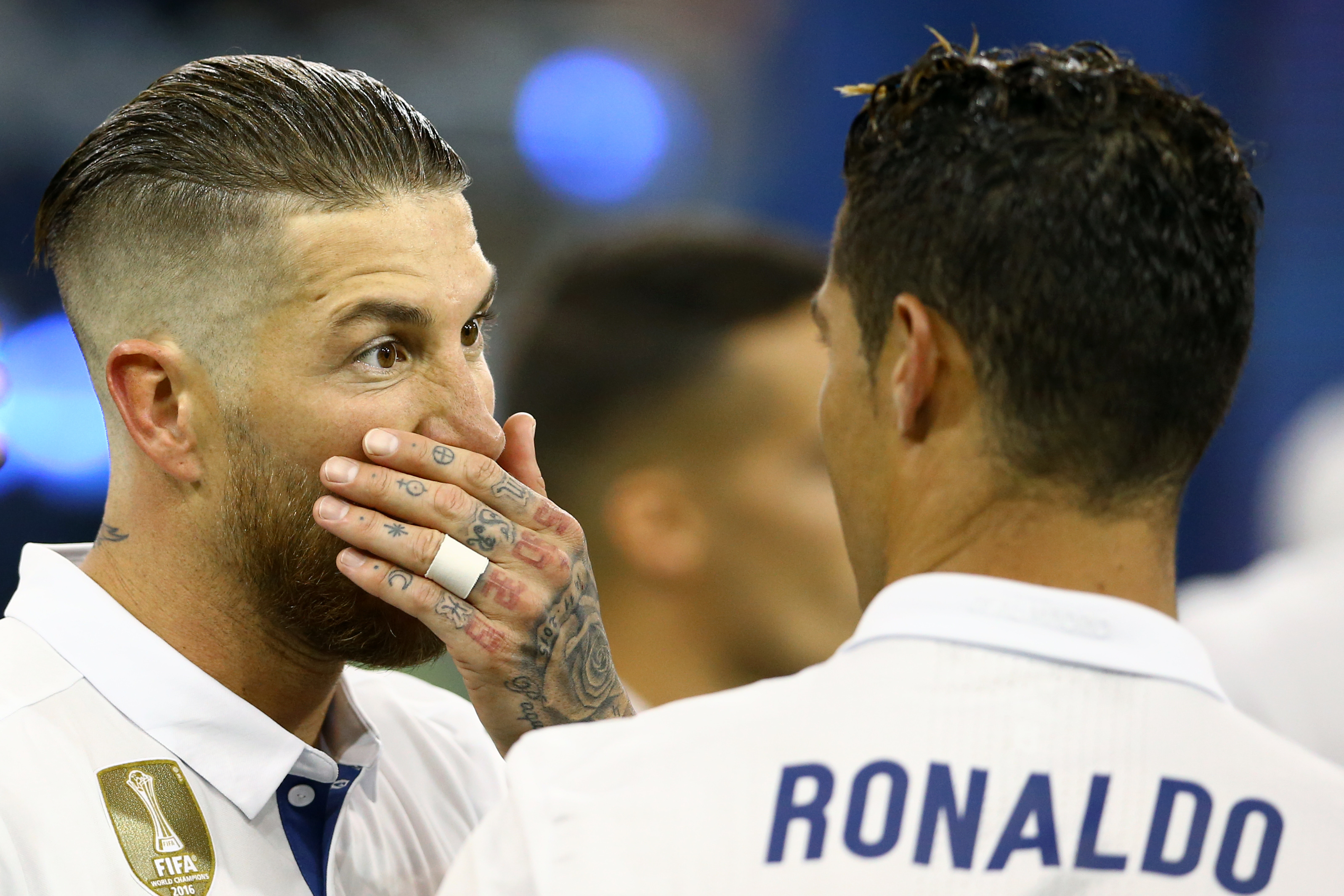 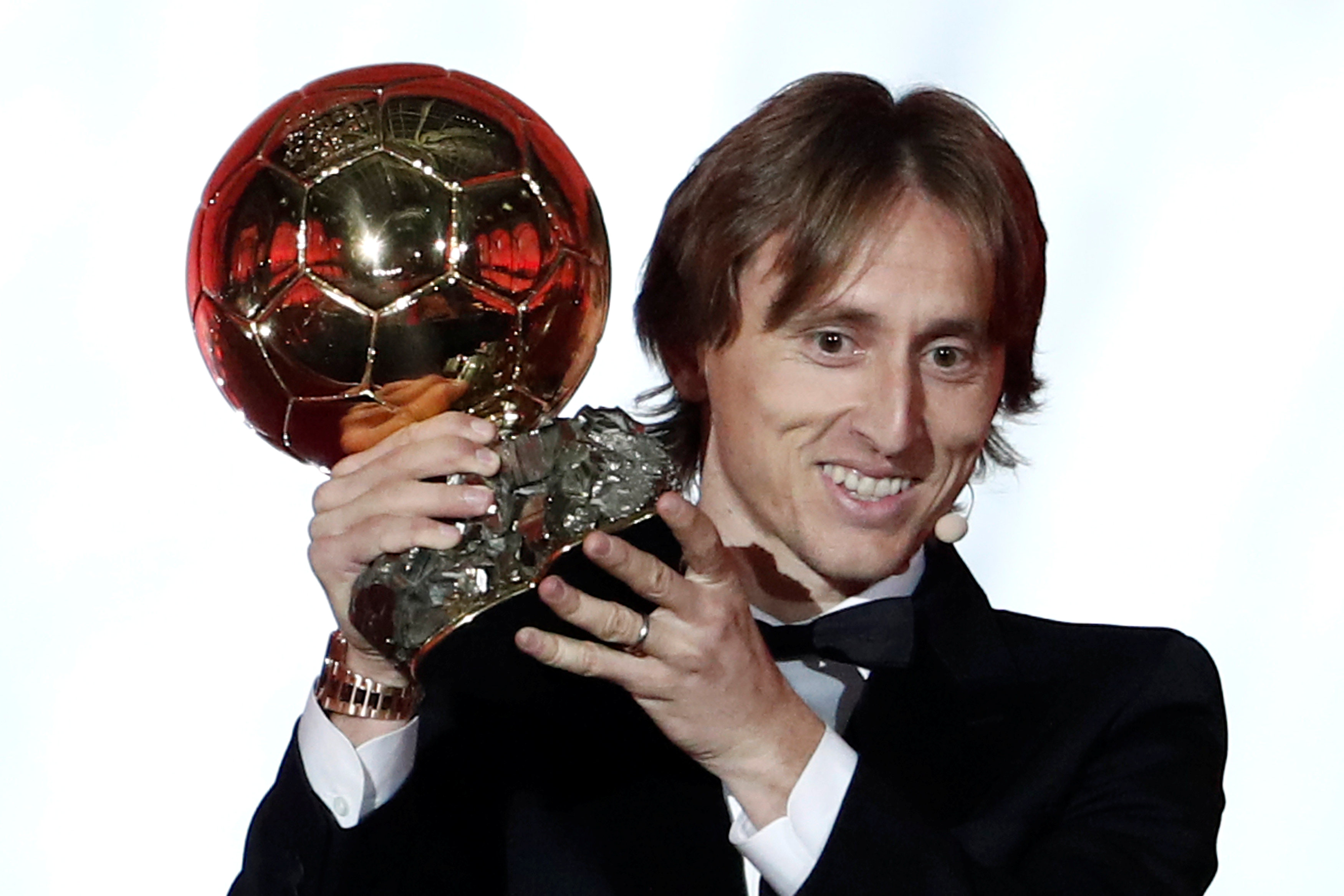 Ronaldo did attend the last El Clasico played at the Bernabeu but arrived just before kick-off, left before the end and was unable to go down to the changing rooms.

The ex-pals are both in the squads tonight as Portugal host Spain in an international friendly.