Cristiano Ronaldo wheeled a Louis Vuitton travel case for the trip while Toni Kroos posed for pictures in the comfort of first class for the flight to Germany. 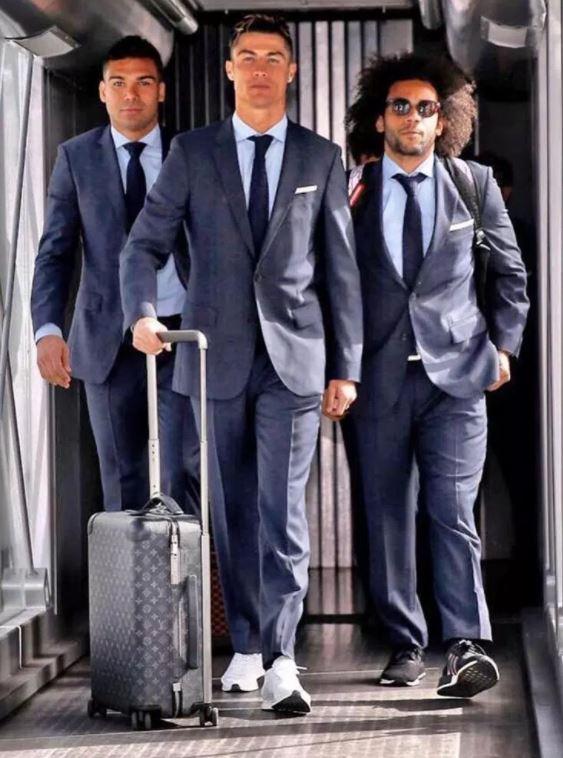 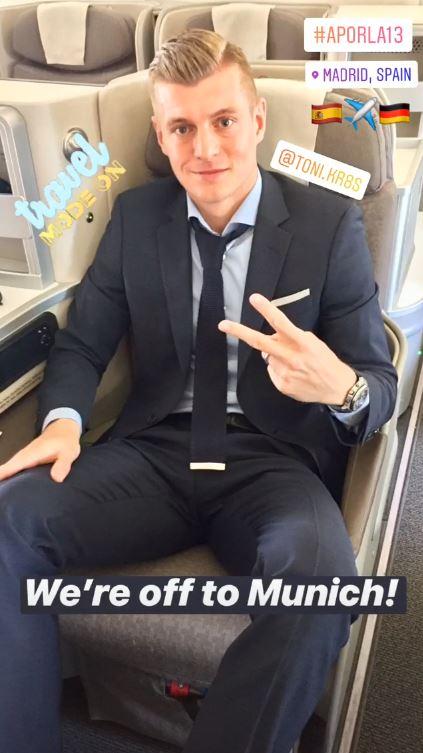 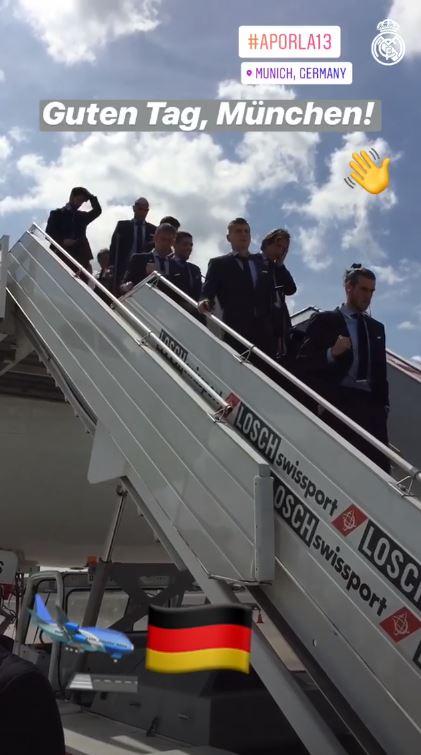 Real are aiming to win a staggering third consecutive European Cup and would become only the fourth team to do so.

Their incredible team of the 1950s won it five times in a row, while Ajax and Bayern Munich also completed hat-tricks in the 1970s.

And despite having a below-par season in La Liga, Real are still being tipped to go through to the Kiev final.

But they have to overcome the German side that they have recent history with.

Eight consecutive semi-finals: How Real’s last-four record looks over the past seven seasons 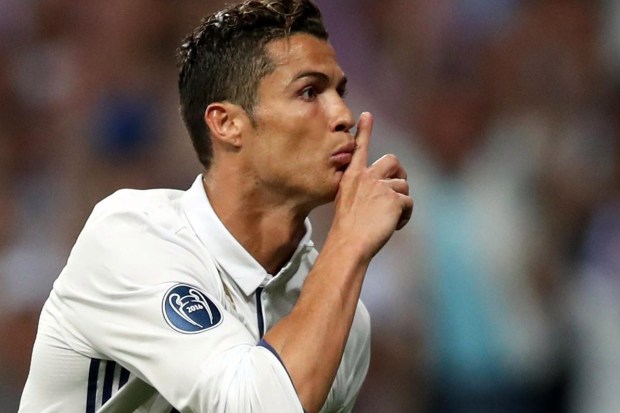 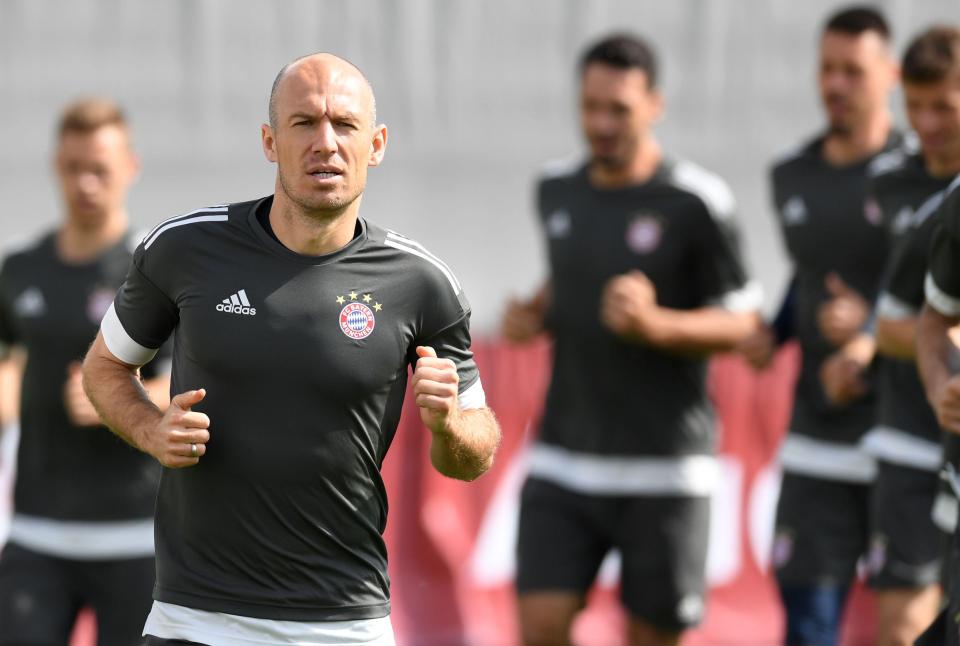 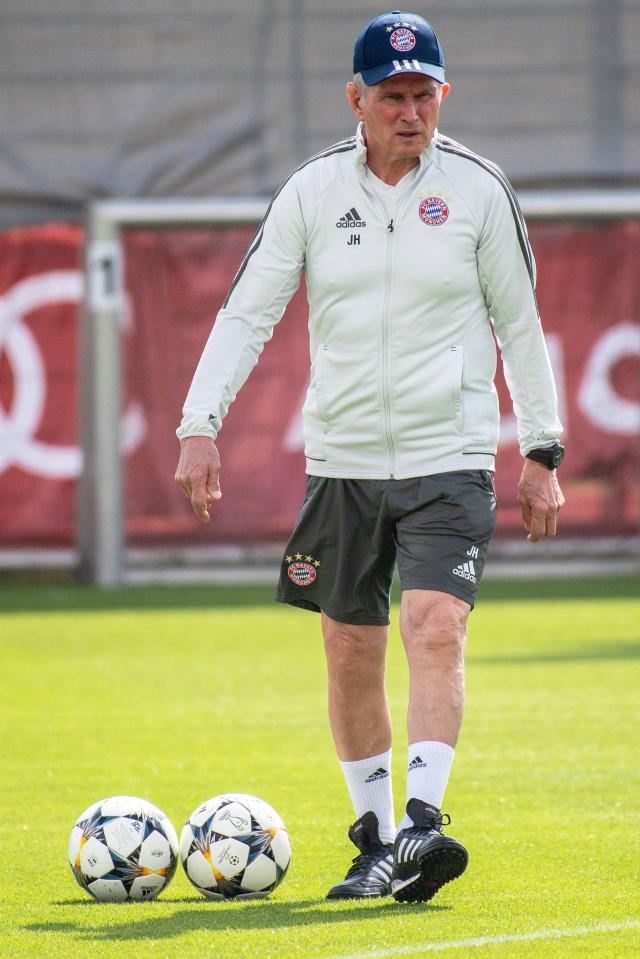 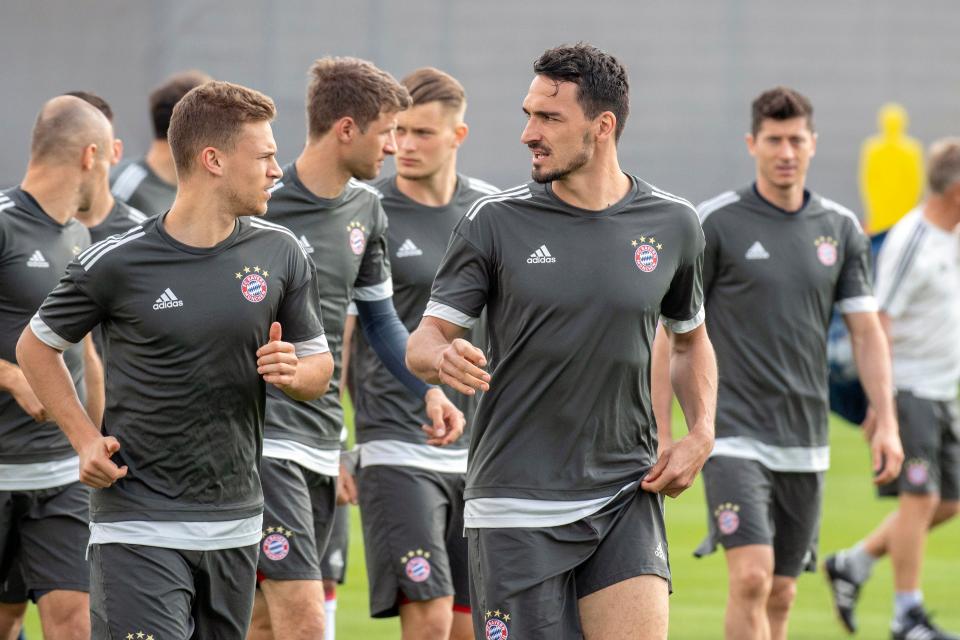 In Los Blancos' run of seven consecutive years where they've made the Champions League semi-finals, they have faced Bayern Munich on two occasions.

In 2012 they were KO'd by the Bavarian club as Munich won on penalties at the Bernebeu following a 3-3 aggregate finish.

That night, Ronaldo, Kaka and Sergio Ramos missed spot kicks as Bastian Schweinsteiger netted the winning penalty for the Germans.

Real got their revenge under Carlo Ancelotti in 2014 as they won 1-0 in the Spanish capital, before a stunning 4-0 triumph at the Allianz Arena against the then European champions. 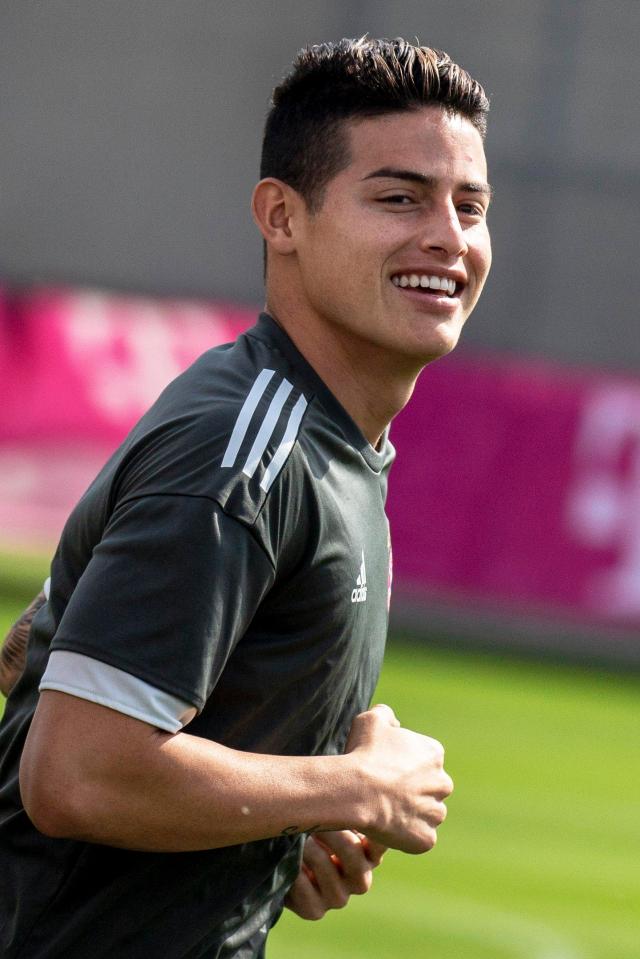 That result would be the stuff of dreams for Zinedine Zidane's current crop of stars, who looked unbeatable in the first leg of their quarter-final against Juve before nearly throwing it away in the return match.

Meanwhile, Arjen Robben and James Rodriguez are set to face their former club as resurgent Bayern focus on winning the competition under Jupp Heynckes – the last man to do so at the Allianz.

The club failed to scale the heights of their 2013 treble triumph under Pep Guardiola before the Catalan moved to Manchester City.

But Heynckes has got the German giants purring again, with a 2-1 aggregate victory over Sevilla.