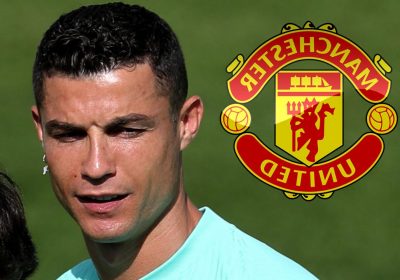 CRISTIANO RONALDO is likely to leave Juventus this summer according to reports.

The striker, 36, has been heavily linked with a move back to Manchester United, but PSG also remain interested. 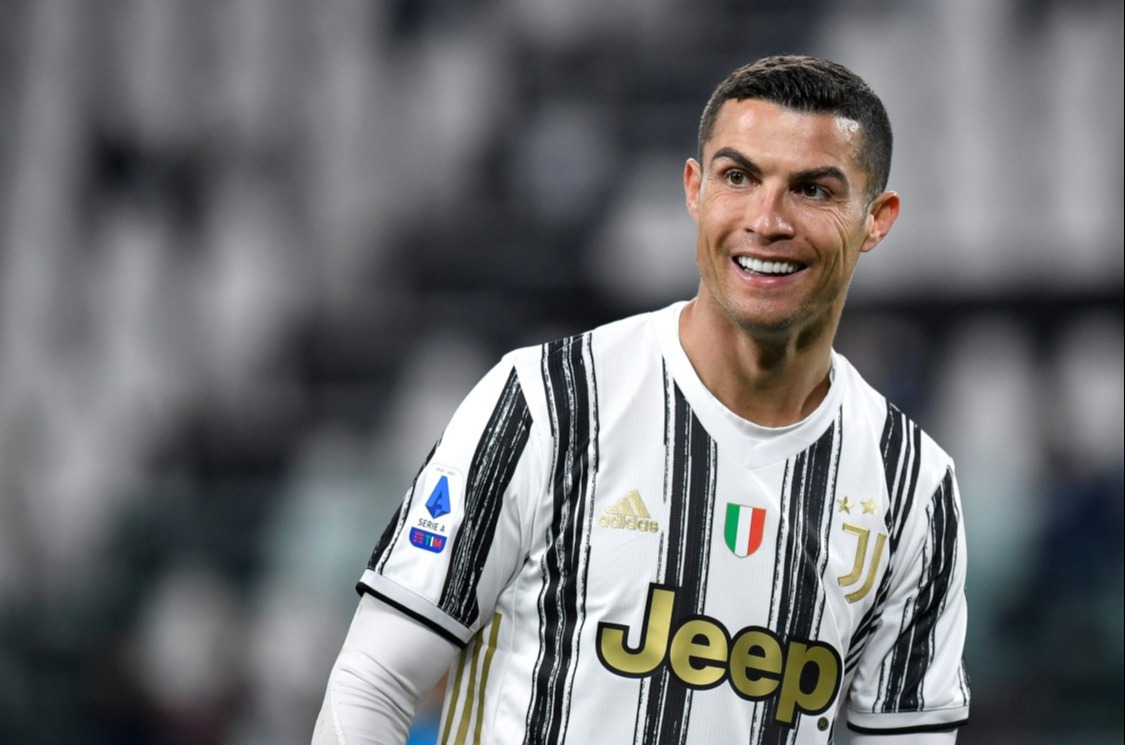 Girlfriend Georgina Rodriguez recently revealed that her man was staying in Turin but it appears she could be wrong.

In fact, it is becoming increasingly likely that Ronaldo will make a transfer move in the summer, report Corriere dello Sport.

The outlet points to the fact CR7 has won every domestic title in Italy as a reason why he could leave, as well as the arrival of Max Allegri.

However, there is an obstacle in the way – the price it would take for a club to lure Ronaldo away.

Corriere dello Sport suggests Old Trafford is one possible destination for the former United man, but the Red Devils would only be able to offer him reduced wages compared to what he currently earns.

It is also possible Paul Pogba could be used in an exchange for the forward.

However, PSG may have something to say about that, as they are reportedly eyeing a two-year deal for Ronaldo due to the uncertain future of Kylian Mbappe. 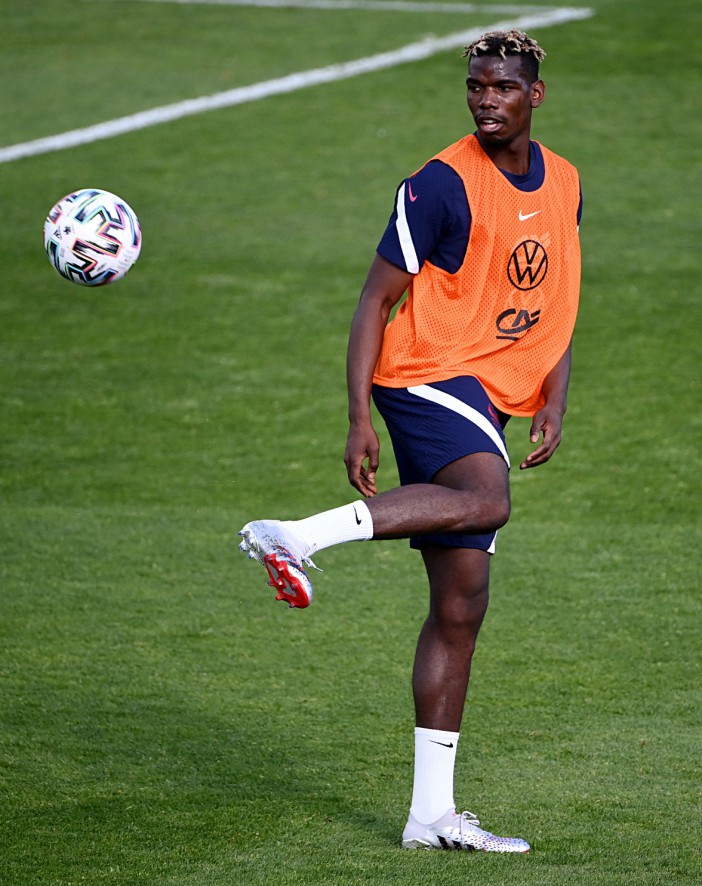 The Frenchman has just one year remaining on his current deal, like Pogba, which is why the two clubs are keen to sign Ronaldo.

And with Juventus believed to be keen on Pogba, it is possible a deal could be struck.

Allegri managed the midfieler in his last spell in Turin and could be keen to link-up with the 28-year-old once again.