JUVENTUS reportedly no longer consider Cristiano Ronaldo 'non-transferable' and could decide to cash-in for £54million.

Sport claim Paris Saint-Germain are keeping an eye on developments and may make a move after the Champions League has finished. 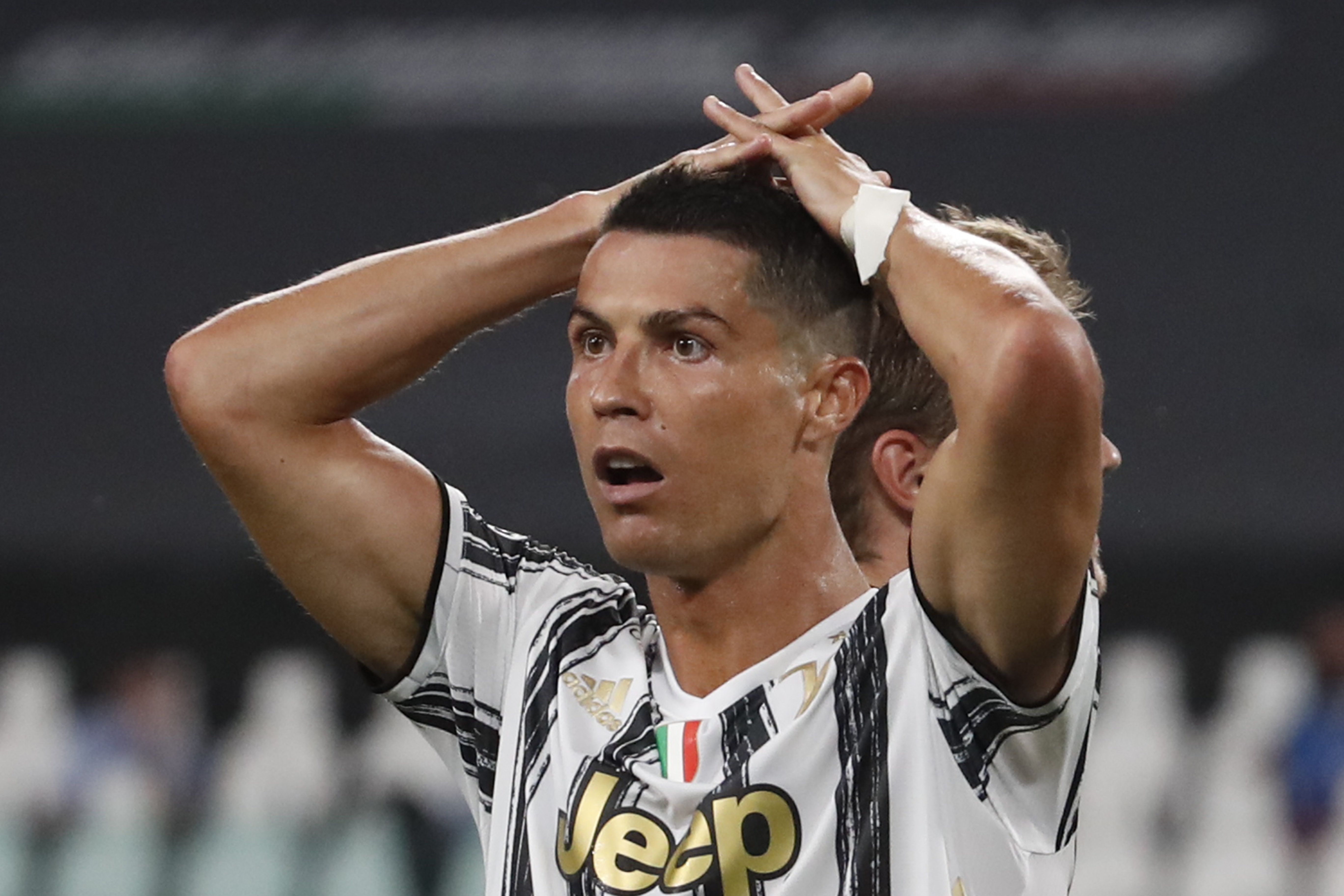 Ronaldo's super-agent Jorge Mendes has reportedly already been offering him out to Europe's biggest clubs ever since Juventus' European Cup exit.

Despite a record-breaking campaign in front of goal and another Serie A title, the Portugal superstar's season ultimately ended in disappointment.

Defeats in the Suppercoppa Italiana and Coppa Italia final were compounded by crashing out of the Champions League.

In the wake of the fall to Lyon, Maurizio Sarri was sacked and replaced by inexperienced club legend Andrea Pirlo.

Ronaldo, who still has two years left on his Juve deal, had been offered the chance to conquer France alongside Neymar at PSG.

Spanish football expert Guillem Balague sensationally claimed a return to LaLiga with Barcelona is another option for Ronaldo.

Yet a representative for the 35-year-old slammed the reports as "completely false".

His brace against Lyon helped him break Felice Borrel’s record for the number of goals by any Juve player in all competitions in one season.