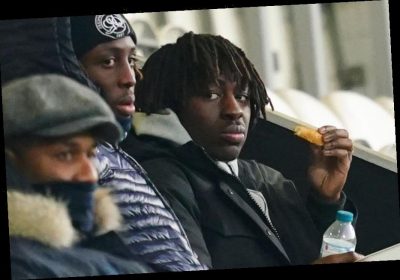 CRYSTAL PALACE are set to punish Eberechi Eze for going to watch his former club QPR in the FA Cup on Saturday.

Rangers boss Mark Warburton admitted they made a mistake in allowing the midfielder into the directors’ box for their 2-0 third-round defeat at home to Fulham. 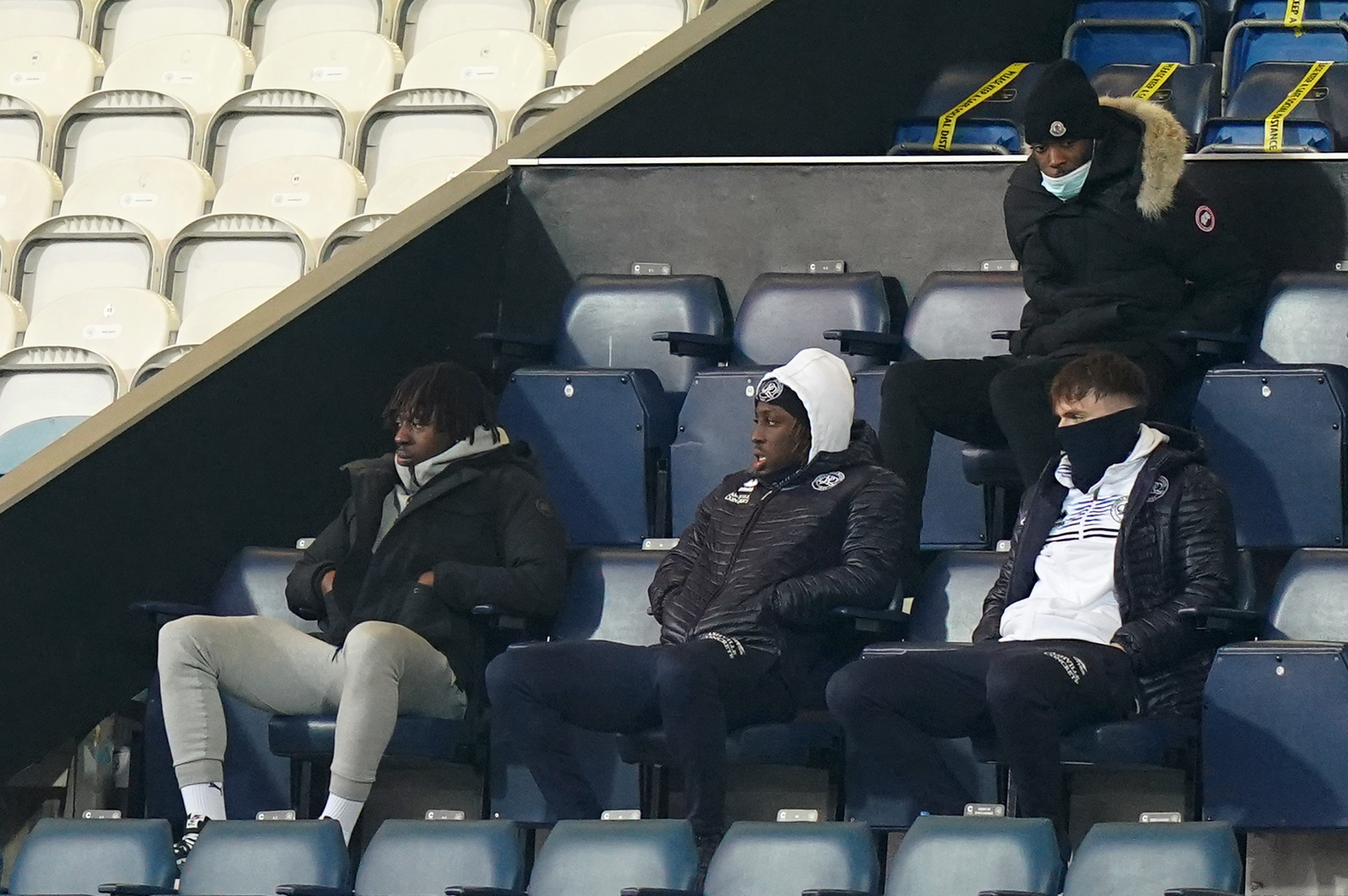 But he insisted the Hoops did not invite Eze to the tie – as Palace sources have claimed – saying the player asked for a ticket.

The England Under-21 ace breached coronavirus protocols by attending the game, where he was also pictured ignoring social distancing guidelines.

In a statement, Palace said: "QPR have acknowledged they made a mistake in hosting Eberechi Eze in the directors’ box at Saturday’s FA Cup match against Fulham without our knowledge.

“Whilst we recognise Eberechi’s desire to support his former team-mates, he accepts it was an error of judgement to attend the match.

"We were also concerned to see pictures of Eberechi not wearing a mask at certain moments and are speaking to him about these apparent lapses, which will be dealt with internally."

The FA have launched an investigation to the matter.

QPR chief Warburton said: “We know the situation society in this country is facing. We’re all very aware of it.

“QPR as a club have stringent protocols in place that we apply them very strongly to every player and staff member. 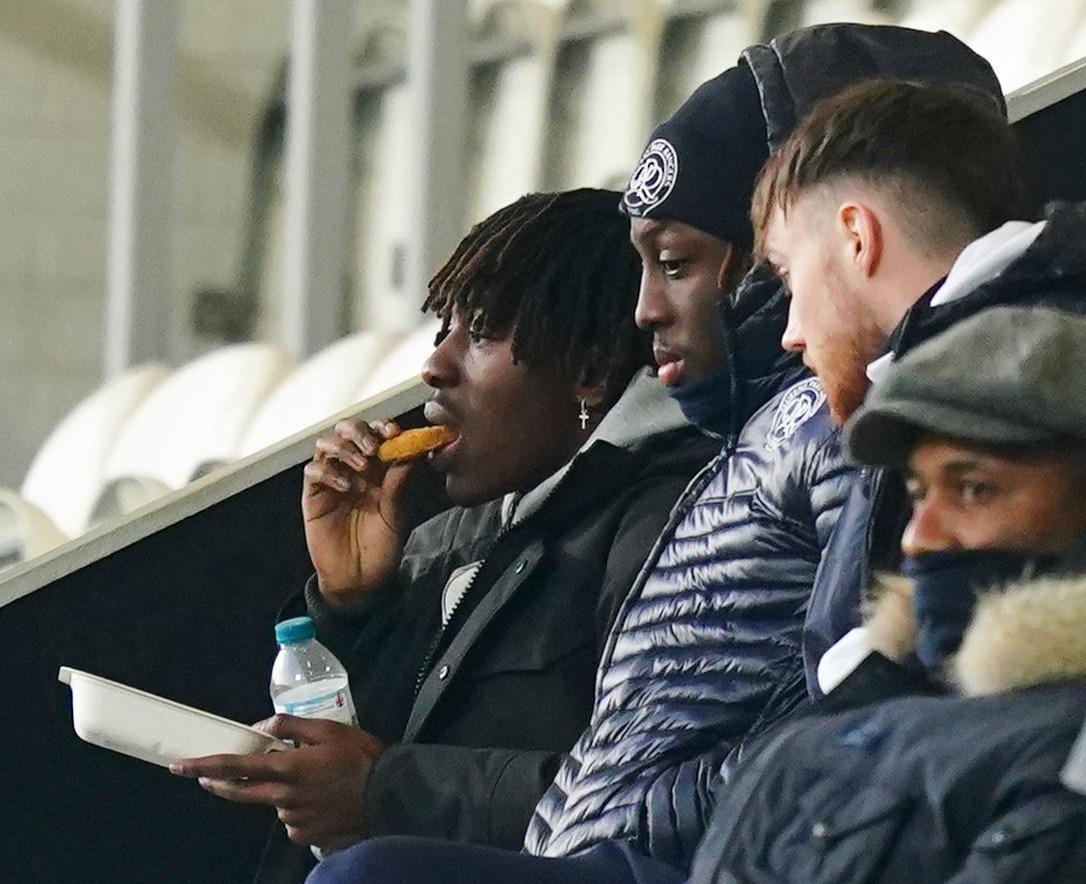 “On this occasion we should have declined the request. Simple as that. We made the error.”

Eze’s error came just days after Palace boss Roy Hodgson vowed there would be 'strong consequences' for any of his players breaching Covid rules.

Warburton said: “I cannot speak highly enough of Eberechi Eze in terms of his character.

“He made the request, we should have said no.

“On this rare occasion we have made this mistake. It’s as plain and simple as that.

“The protocols here are stringently applied as they have to be right now.”

Warburton insists he did not even know Eze – who joined Palace in the summer for £16million – was at the clash until reporters asked him about it afterwards.

Warburton added: “I believe he was at a game in October and one back in August.

"He is very close to several members of the squad and staff, such is his character. On this occasion I had no idea he was coming.

“But it’s very simple – a request was made and on this rare occasion we made the mistake.

“We should have politely rejected the request for obvious reasons. So that mistake was made. It will not happen again.

“As a club we apply very firm protocols because we have to. Our record amongst the playing squad is exemplary in terms of testing and what we do here, the results as well.