A Cycling Australia edict for a three-year plan for the Tokyo Olympic Games propelled Canberra cyclist Chloe Hosking to gold on the Gold Coast.

Now she wants to ensure she "doesn't go backwards from here" and carries the momentum to Japan.

Forced to look at what steps she needed to take to get to the 2020 Olympics made the 27-year-old identify her weaknesses and how she could improve. 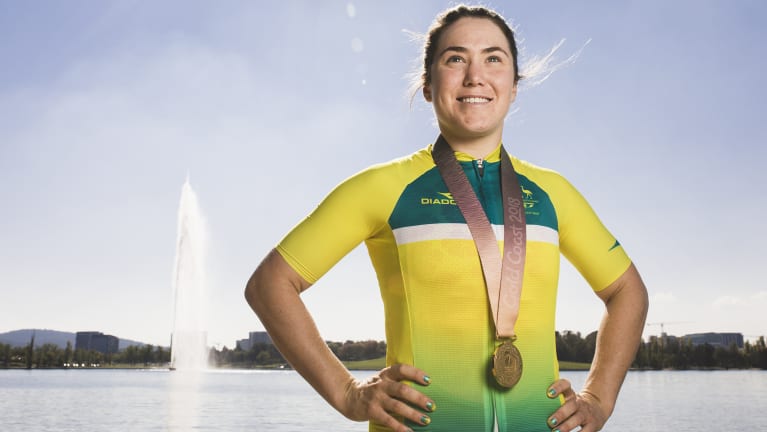 The pair have been working together since November, which has coincided with an ultra consistent start to the year for Hosking.

Not only did she win the women's road race at the Commonwealth Games last week, but she won the Cadel Evans Great Ocean Road Race, a stage on the Women's Tour Down under and the sprinter's jersey at the Women's Herald Sun Tour as well.

Throw in a second in the inaugural Driedaagse De Panne in Belgium, second in the Omloop Hageland, and third in both the Ronde van Drenthe and Drentse Acht van Westerveld as well.

Now Hosking has her fingers crossed the Tokyo course will suit a sprinter like herself.

"The real thing that really motivated me to take a step back and reassess everything was there was all these changes at Cycling Australia and you had to put forward a three-year plan to Cycling Australia going year-by-year what your steps would be to get you to Tokyo," she said.

"So I had to identify my weaknesses and then work out how I was going to make them less weak or turn them into strengths.

"Something I've struggled with throughout my career is body composition and I think a lot of female athletes have been there.

"So I figured it's not working me doing it by myself so I need help in this department and I went out and got recommended a Canberra nutritionist Harriet Walker and … we've been working super closely together since November.

"I have a lot of thanks to give to her for the gold medal."

The other big factor behind Hosking's Gold Coast salute was the Australian team who rode for her.

Fellow Canberran Gracie Elvin, Sarah Roy, Tiffany Cromwell, Katrin Garfoot and Shannon Malseed all worked as one to get Hosking to the finish line.

Ironically, they'll turn from being her closest ally to the enemy now as Hosking returns to her European team Ale Cipollini, while Elvin and Roy ride for Australia's Mitchelton-Scott, Cromwell's with Canyon-SRAM and Malseed's part of Tibco-Silicon Valley Bank. 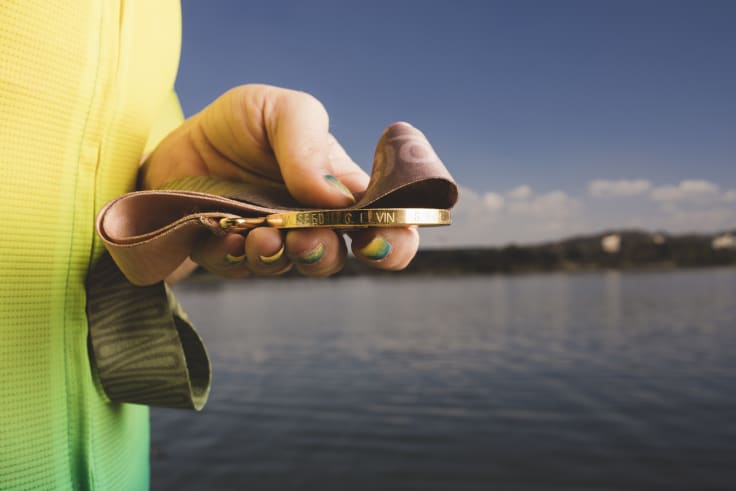 "I'm just bummed I won't have their lead-out again because they did such a phenomenal job," Hosking said.

After a short break in Canberra to catch up with family and friends, Hosking's next stop is China for the Tour of Chongming Island.

She's won it twice, finished second once and was third last year.

Then she'll head to Europe for a training block before attacking the second half of her season, which unfortunately won't include the world championships in Austria because it suits climbers.

"I've highlighted some Scandinavian races. We have a block of races [there] in August so I'd really like to pick up a win there," Hosking said.

"And I want to continue to build on the momentum that I've got going in the first half of the year."