Ex-England playmaker Cipriani has yet to find a club for next season and has also had big-money offers from France and Japan. 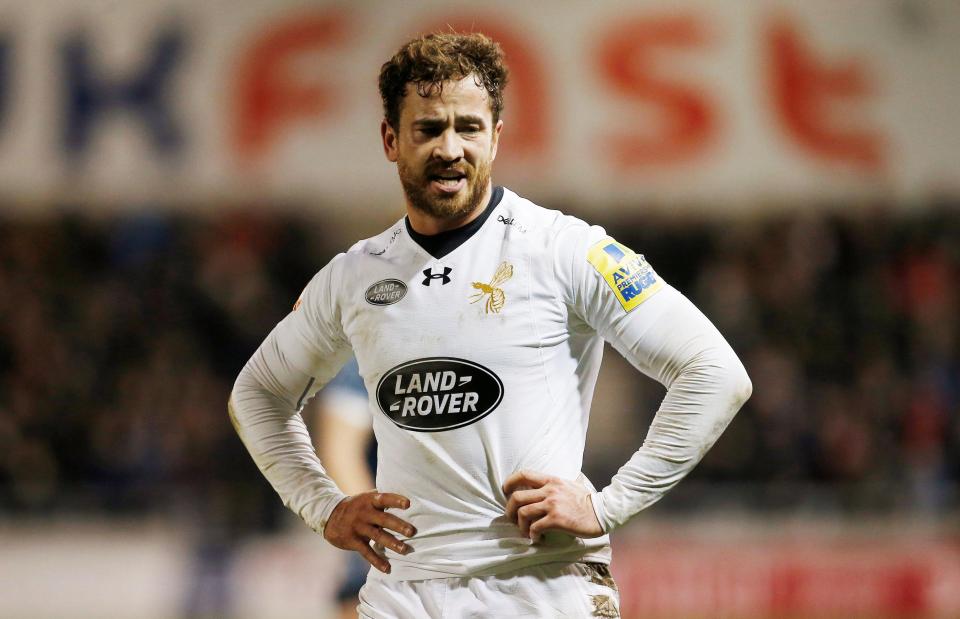 But Bath see the 30-year-old maverick as someone who can reignite the club's fortunes after three seasons of slipping down the table.

Cipriani is also being chased by Irish side Ulster after they sacked Paddy Jackson following his acquittal for rape.

Ahead of his final game at the Ricoh Arena, out-going Cips said: "It does feel a bit strange.

“I’m sure there will be some emotion on the day as our group has been through a lot together over the last two years. 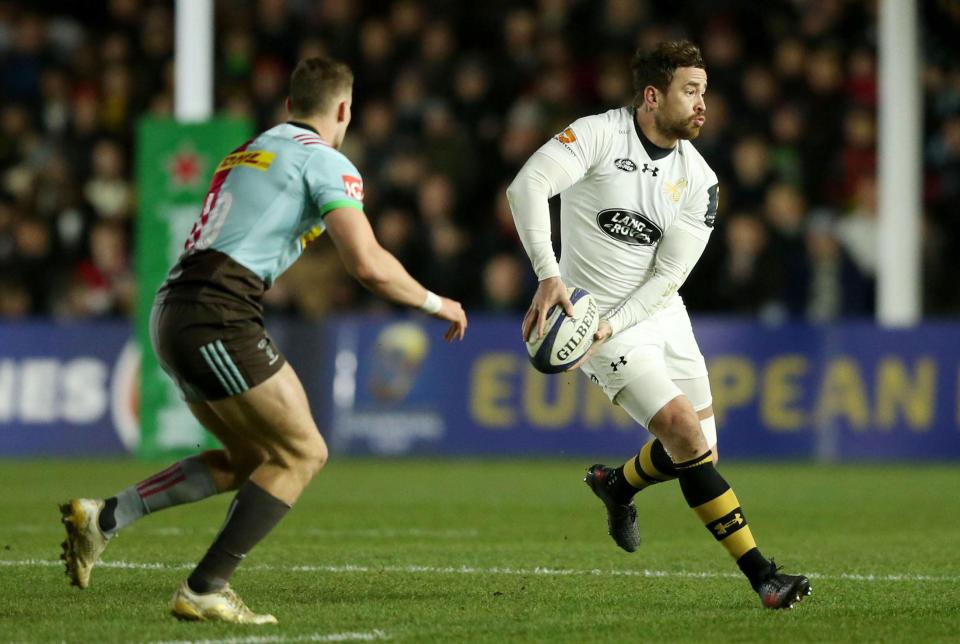 “It’s going to be very tough for me to say goodbye to this group of boys. I’ve really enjoyed the environment, so I know I’ll always look back on this time very fondly.

“The connection with the Wasps fans has also always been a special one. It’s incredible how many faces I still recognise from Wycombe, and the newer fans also show the same respect, passion and pride in wearing a Wasps shirt and believing in it.

“I would like to send huge thanks to all of them for always making me feel so welcome and will obviously be giving it my all for them for the remainder of the season.”

Cipriani is in his second stint with Wasps – just like England flanker James Haskell. 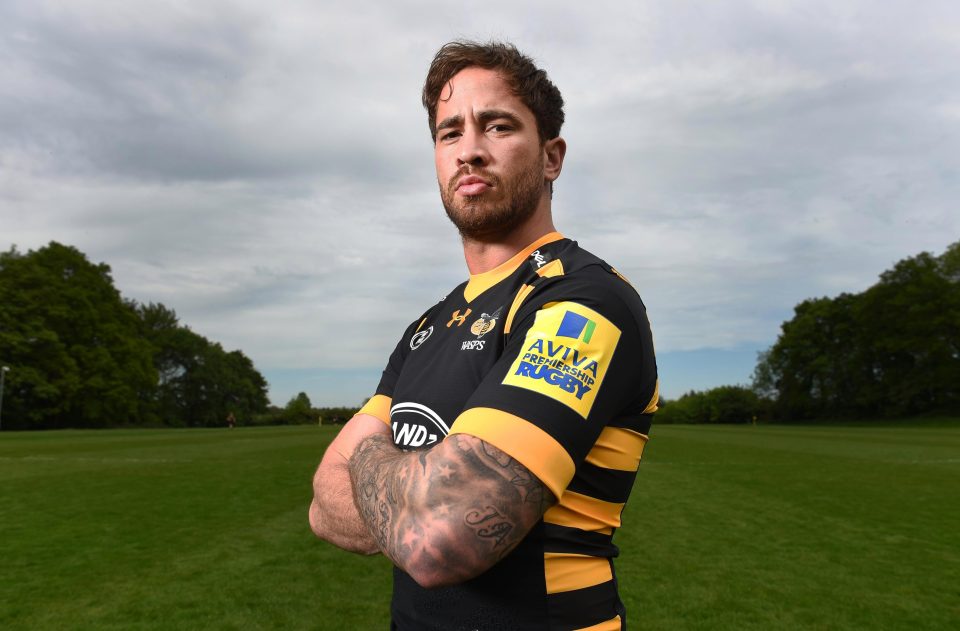 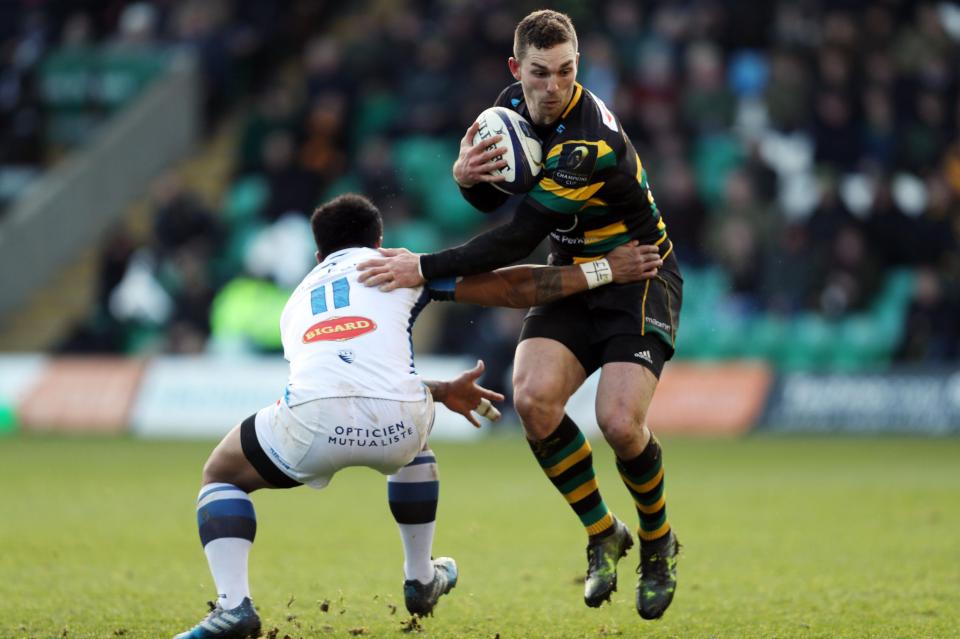 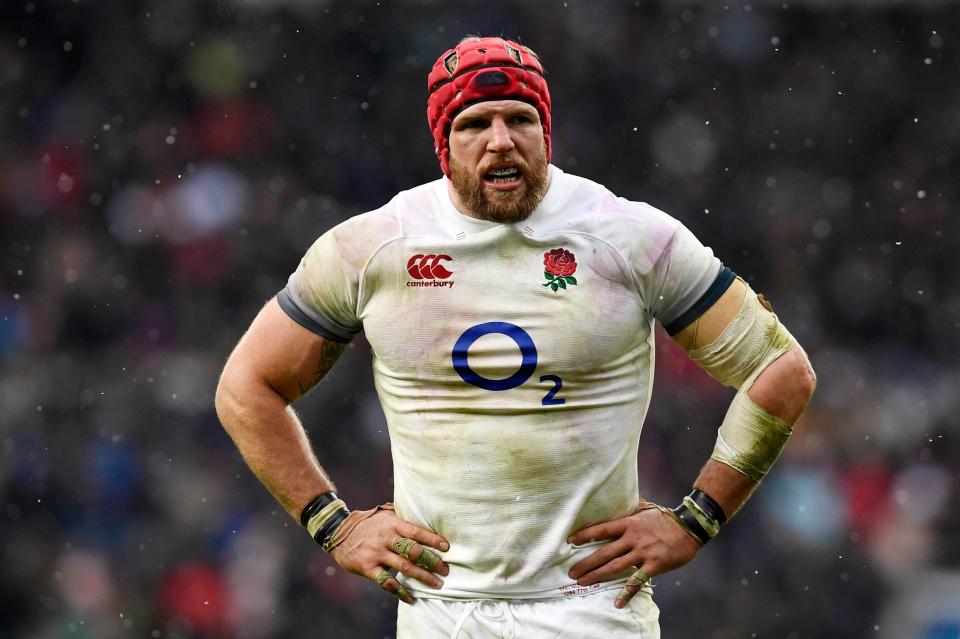 And Haskell is also still without a job for next season as he desperately hopes a Premiership club comes along and saves his 2019 World Cup dream.