Home » Sport » Danny Higginbotham: How Manchester City tear teams apart – and how you can try and stop it

Danny Higginbotham: How Manchester City tear teams apart – and how you can try and stop it They are so hard to play against and that’s why they’ve swept all aside. 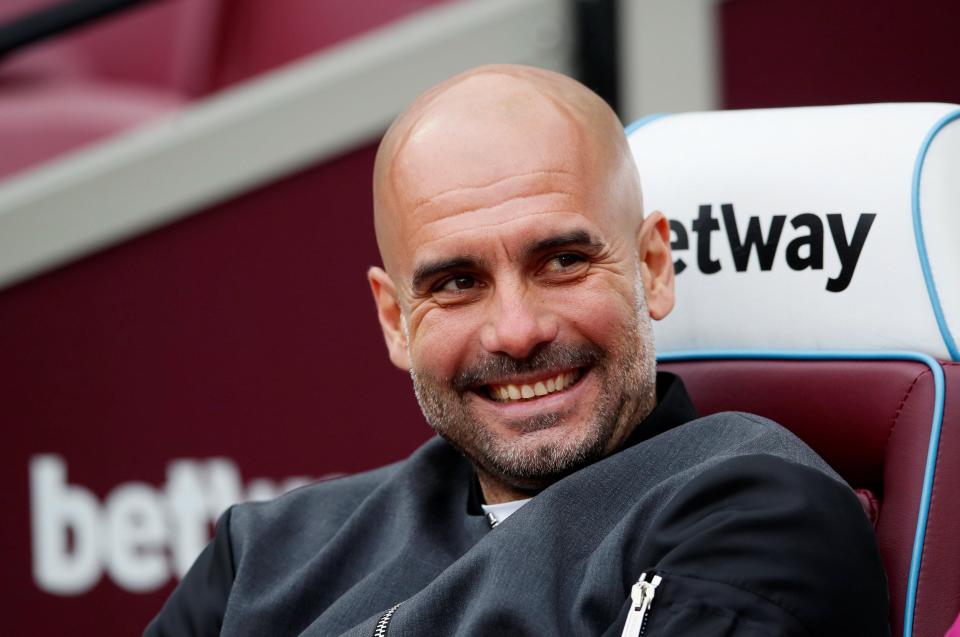 Danny Higginbotham looks at how and why City tear teams apart – and offers advice of how you might stop them.

I’m the first to admit I got it wrong earlier in the season as to the best way to go up against Manchester City.

To neutralise them, I thought you had to drop deep as a team, leave no space in behind, defend narrow and look to hit them on the counter. 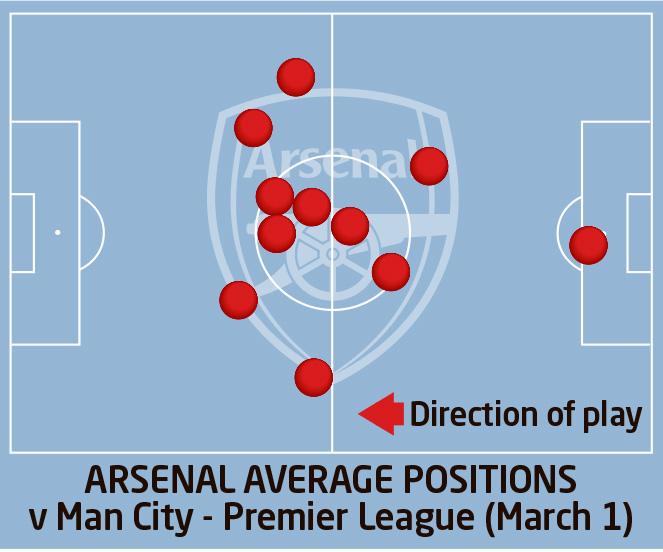 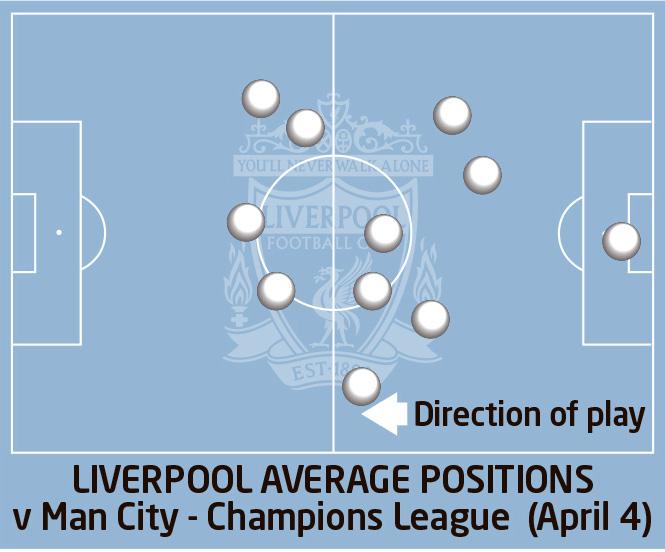 But there are other ways – none of them easy!

After they have swept almost everyone aside, it’s become apparent you need to press them high up the pitch, but it’s nowhere near as simple as that – it’s about how you do it.

It’s no good just having your attacking players pressing.

You need a second, deeper one as well for if/when they play through the initial one. 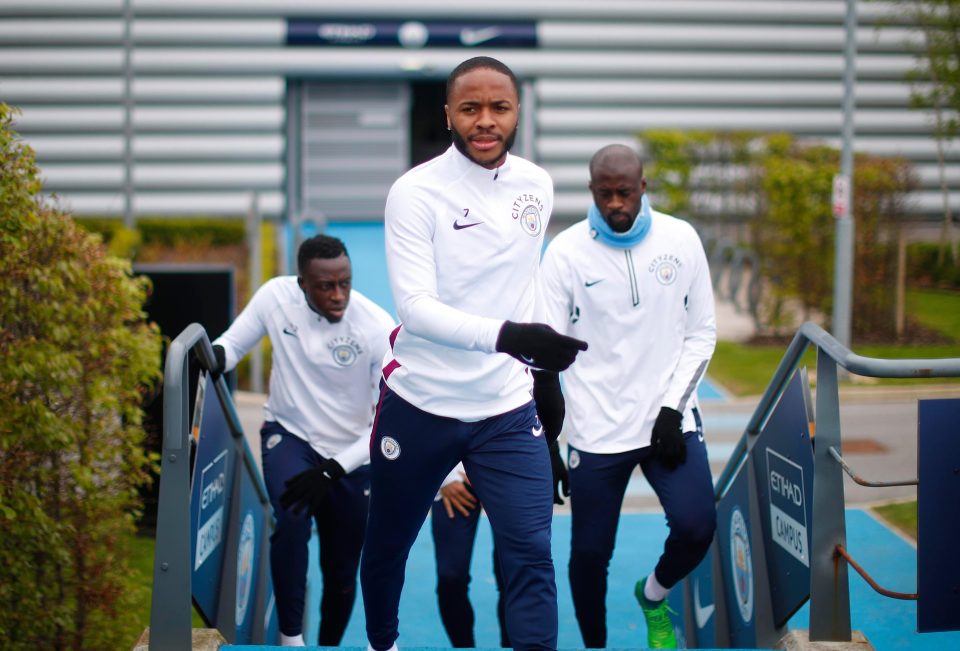 Once again though it’s not as easy as that, as the average position maps against Arsenal and Liverpool clearly show.

Arsenal pressed with seven in City’s half – and they were made to pay, losing 3-0.

With so many players up high, once the press was played through they were all out of the game, unable to provide cover, and City were in.

This caused the Arsenal defenders to push up to try and stop them, and that’s a real problem.

If your deeper press is too high, City engage it immediately as the front players don’t have time to get back into shape. 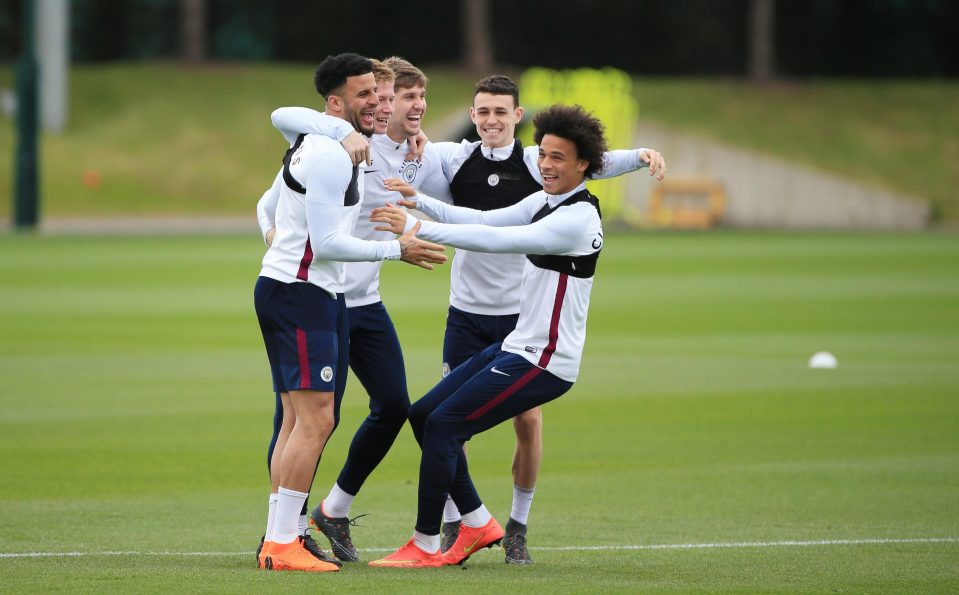 As a forward, once City are through you need to completely forget about the ball, get your head down and sprint back – something Arsenal did not do.

Whereas Liverpool got it spot on when they beat them 3-0 in the Champions League.

Not only did their high press only involve four players, the other six —their deeper press— were far deeper in their own half, and that is crucial for a couple of reasons.

Firstly, it gives those forward players that bit of extra time to get back into shape and effect the game again.

Secondly, if that works you are all of sudden playing City in one half – this allows you to squeeze the space whilst also keeping the unit close together so the counter is on if you win the ball back. 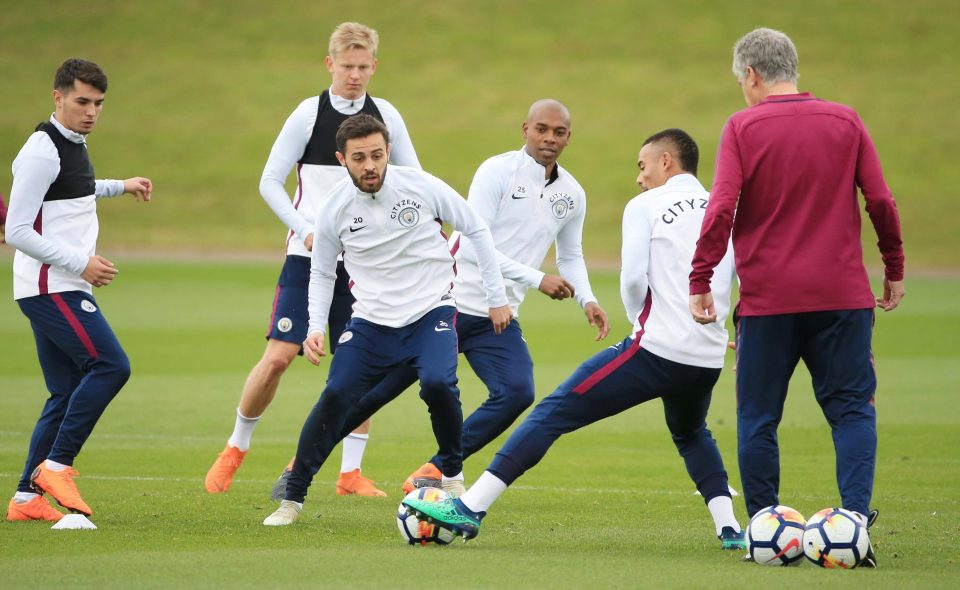 OPTIONS ON THE BALL

If you choose to just sit back and look to counter, then good luck to you, you’ll need it.

There are two options when you are in possession playing this way.

You can go long, but any attackers still up the pitch will be isolated as City always have at least four men behind the ball.

This makes it easy to nick the ball and before you know it they will be right back at you.

And if you don’t go long and want to keep the ball, you’re suddenly confronted with City’s own unbelievable press.

These two reasons explain why they have dispossessed the opposition in the attacking third far more than anyone else.

And that gap is bigger than the one between second and sixteenth! 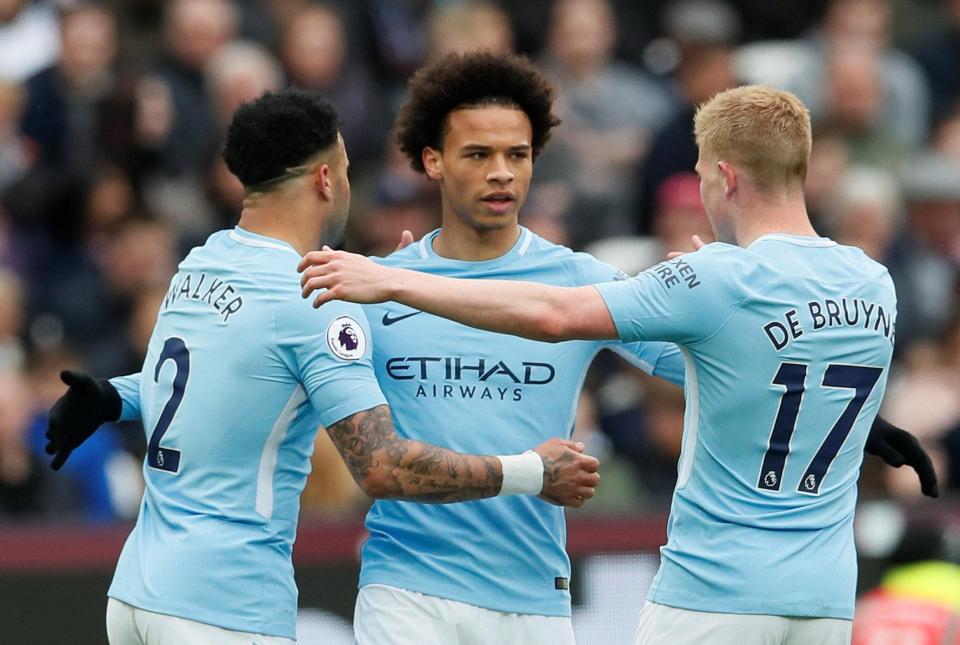 City’s work off the ball sometimes goes under the radar – but it’s been as crucial to their dominance as the damage they cause in possession.

Uunsurprisingly they have the highest average possession in the league, with 71.74%.

But with so much of the ball you would expect them to cover less ground, with the opposition doing all of the running.

The remarkable thing however is how 11 teams run less than Pep Guardiola’s stars. 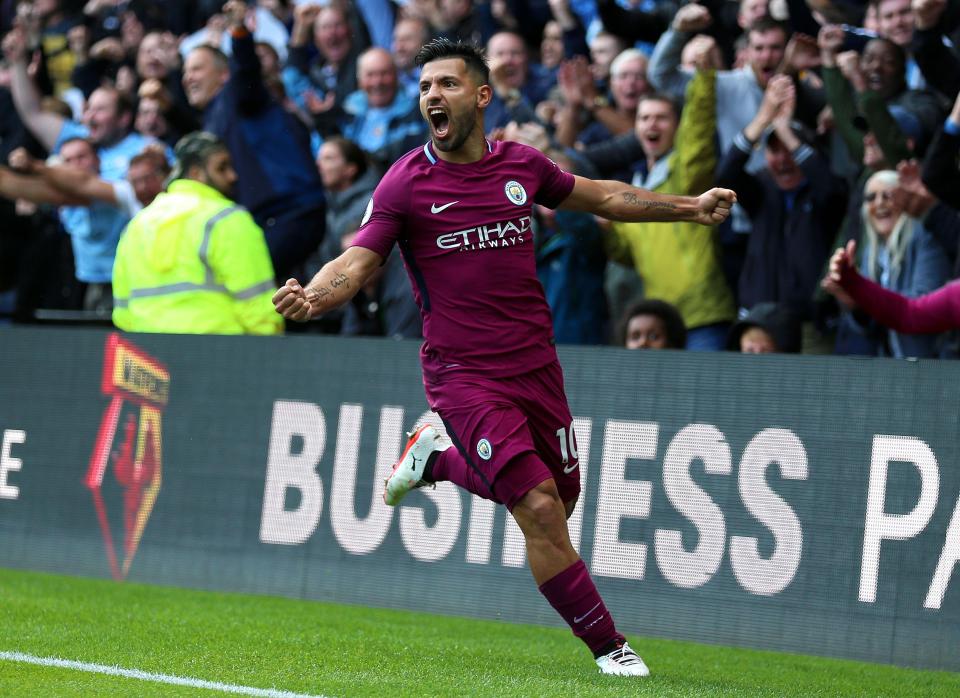 IT’S ALL IN THE BRAIN

And the one word which sums up their play in all areas: Intelligence.

Their movement is constant, there is no standing still – as soon as a player gives the ball, they don’t dwell on it and rest, they are always thinking how they can impact the game next.

And it’s this intelligence which means that teams CANNOT have a set formation against them.

West Ham boss David Moyes said exactly that before the Hammers were beaten 4-1 out last time out, and it’s easy to see why.

If you start against them with, say, a 4-3-2-1 formation, City’s players have the nous to work out how to adapt to anything thrown at them immediately.

Guardiola had instilled this intelligence into all of his players, and when watching it in action it is a joy to watch. 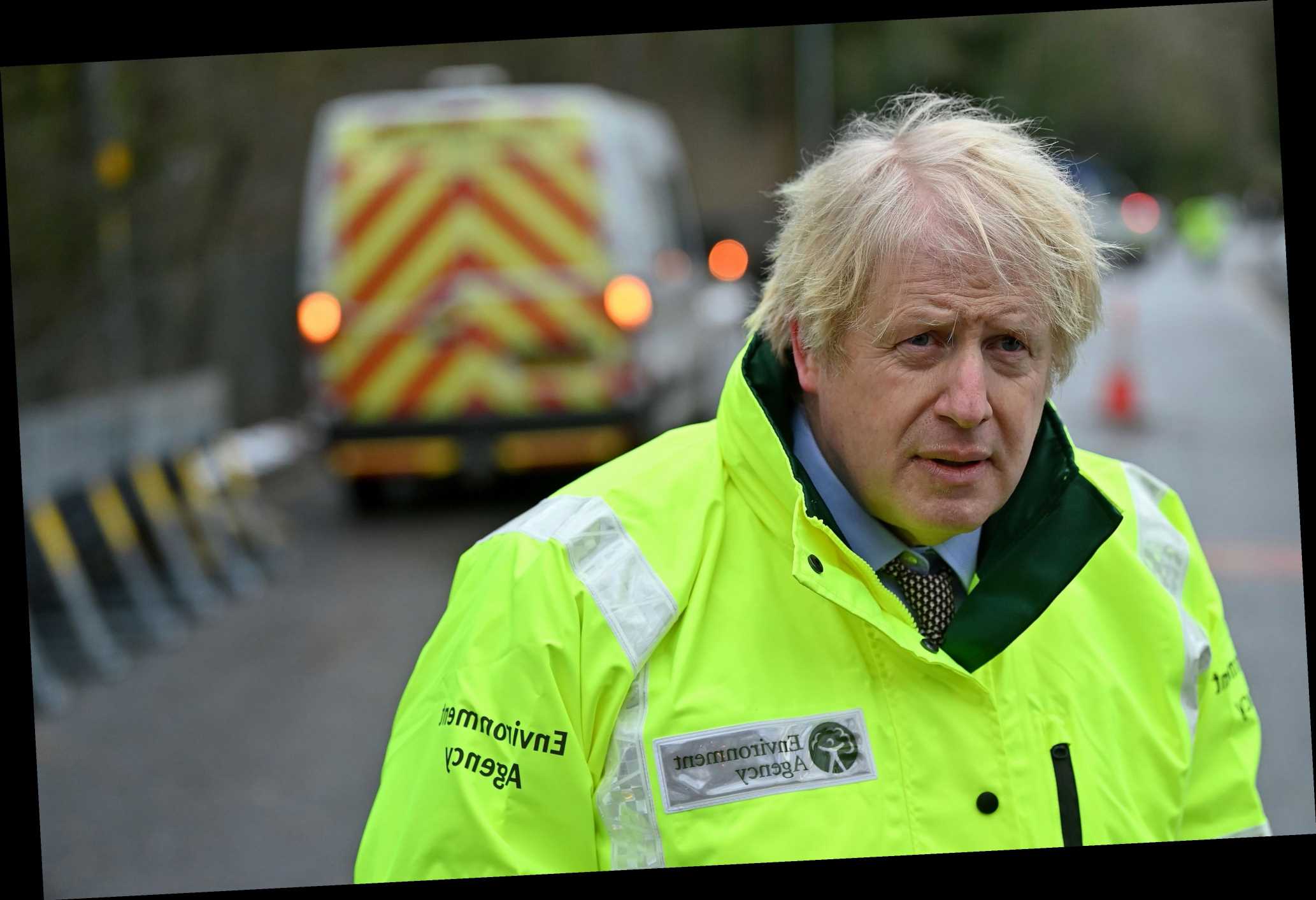