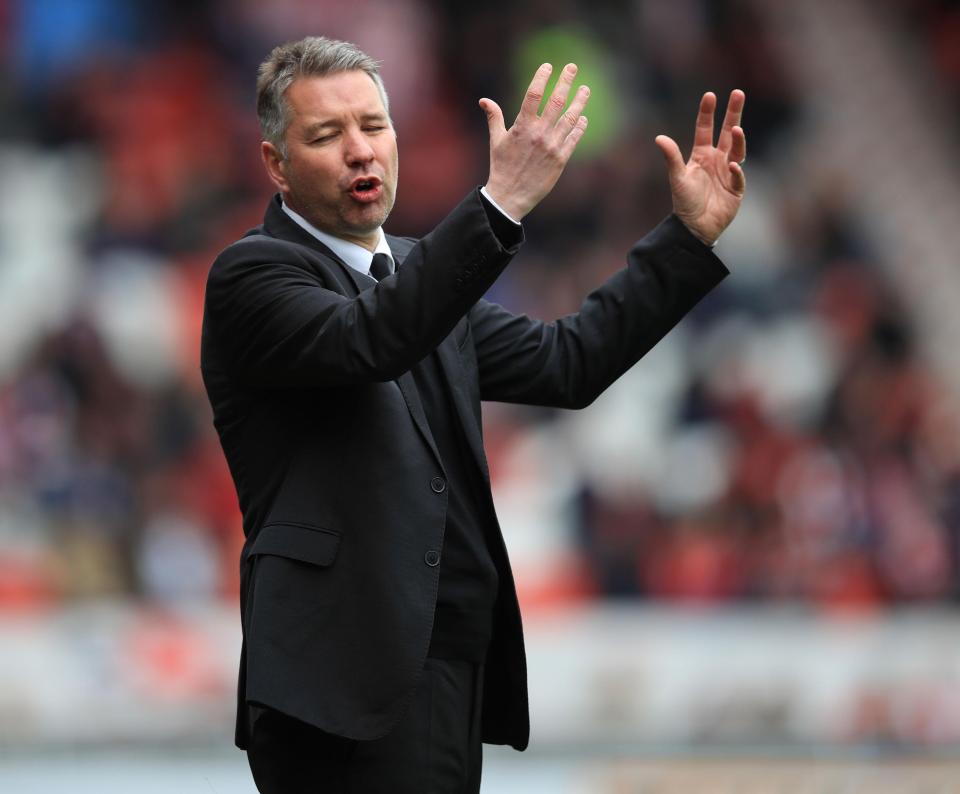 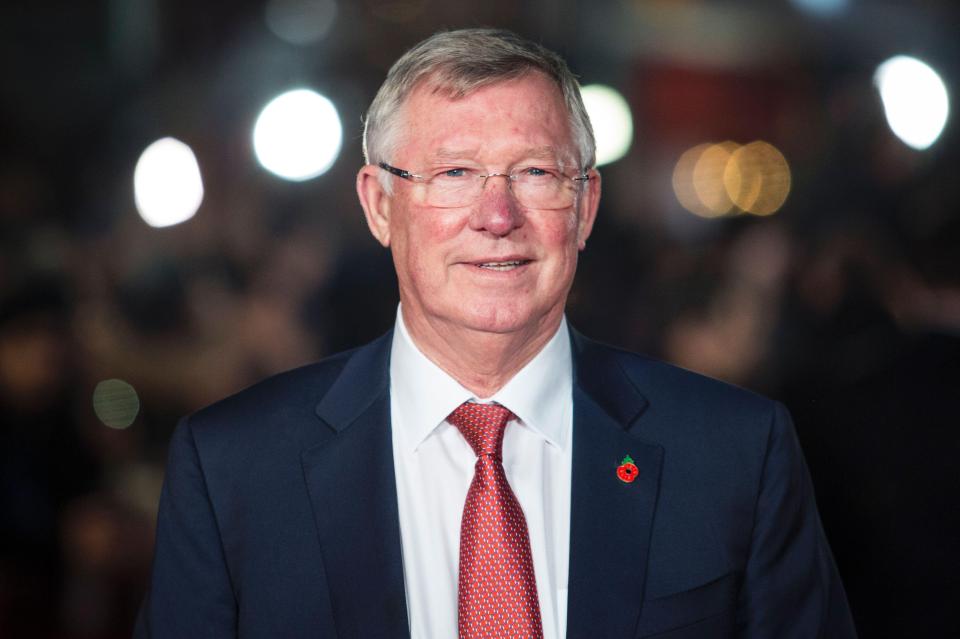 "The procedure has gone very well but he needs a period of intensive care to optimise his recovery. His family request privacy in this matter."

The Scot won a staggering 49 trophies in management, including 13 Premier League titles and two Champions Leagues.

An ambulance was reportedly called to his Cheshire mansion after a seizure at 9am before taking him to Macclesfield district hospital. 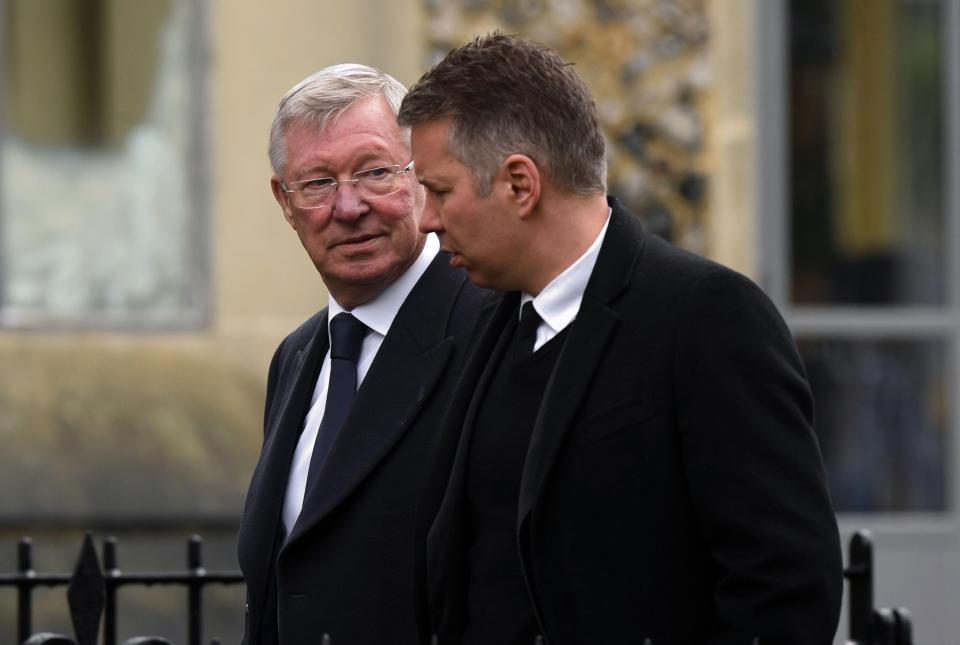 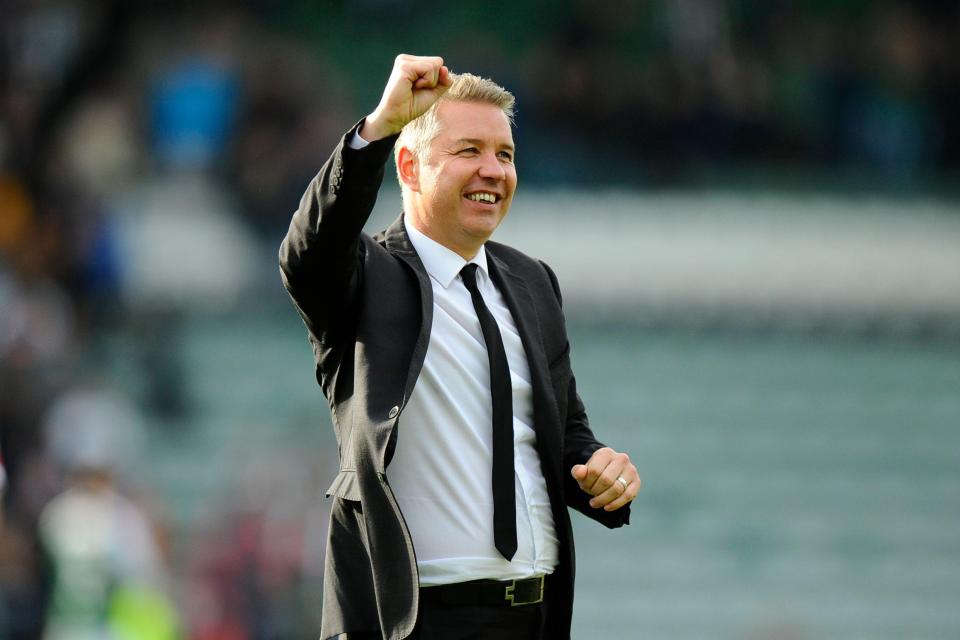 And that resulted in Darren racing to be by his father's side along with the rest of his family.

A statement from Doncaster confirmed before their defeat to Wigan that their boss would be absent.

It read: “Rovers manager Darren Ferguson will not be at Saturday’s game due to family reasons.

“Gavin Strachan will oversee the final game of the Sky Bet League One season in the manager’s absence. Darren asks for privacy, and will provide an update through the club during the week.”