London's O2 Arena will be lit up for part II of the intriguing battle after Bellew secured a stunning 11th-round KO victory in March last year. 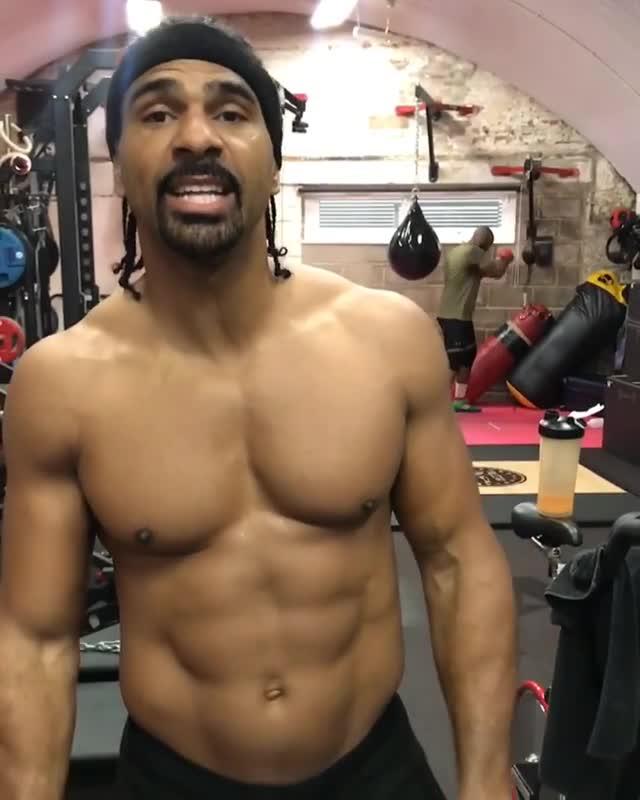 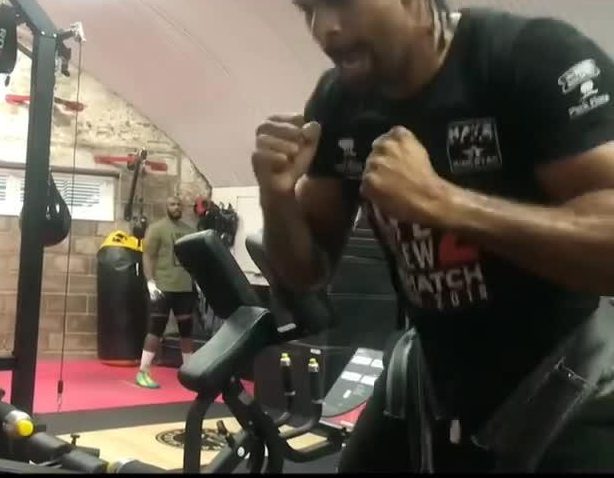 It wasn't without controversy however, with The Hayemaker snapping his Achilles tendon in the sixth round.

It has led to many critics believing Haye's body is "falling apart" and that will lead to a repeat rather than revenge come May 5.

But the man himself, as he always has been throughout his career, believes he will be triumphant when he enters the ring again. 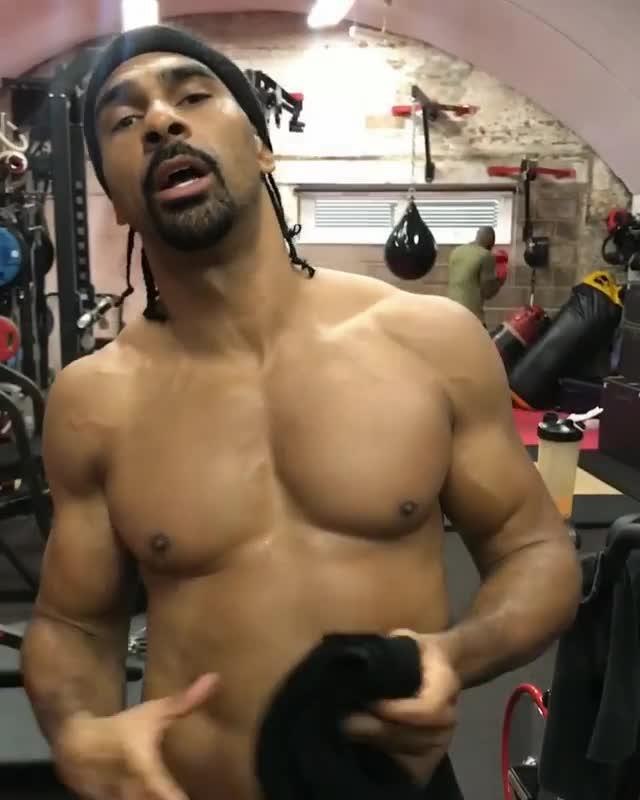 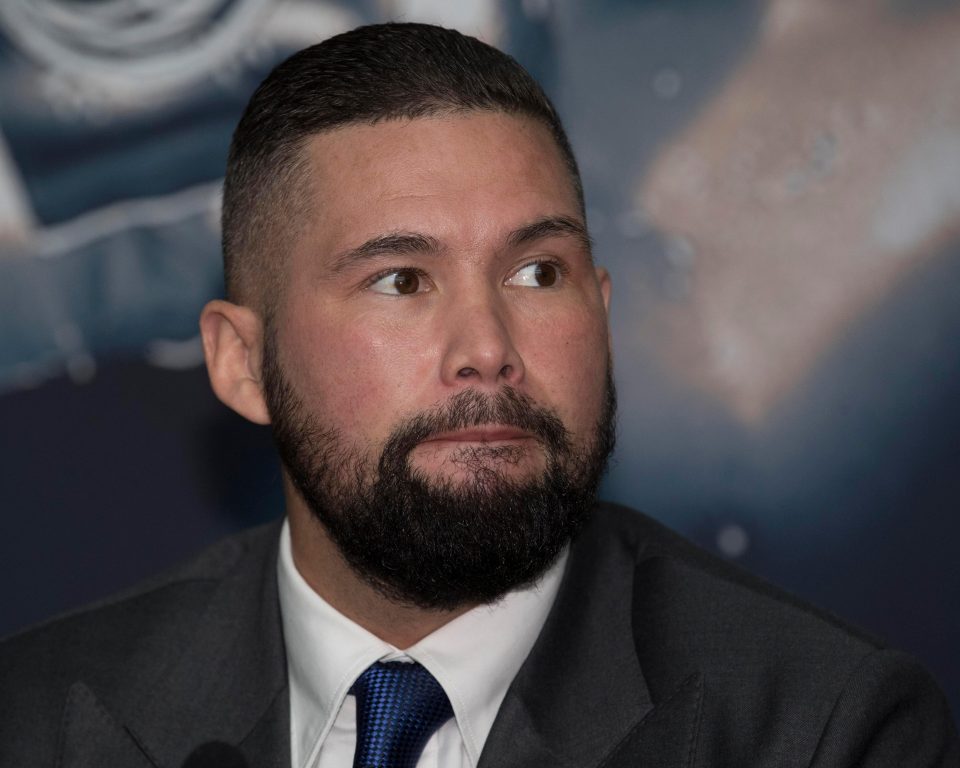 "This Sunday, April 29, just six days before I get in the ring and get my revenge over Tony Bellew.

"I'm in the shape of my life, I'm feeling strong, feeling fast, healthy and ready for war.

"One more hard day of training then it's the taper down.

"But believe me make sure you tune into Sky Box Office Saturday May 5, Haye versus Bellew II, and trust me, there isn't going to be a III."

Haye is going into the fight a big favourite again, with many believing a change of coach will see him victorious.

And he believes this move gives him the advantage for the Bellew rematch.

Writing in his column for The Mirror, Haye said: "Ismael understands the mental side of boxing as well as the technical side.

"He’s a fun, easy-going guy although he doesn’t take things too seriously; he lives and breathes boxing.

He has watched every one of my fights, even my amateur ones, as well as each of Tony Bellews. He loves being the head trainer and overseeing everything.

"Ismael puts his heart and soul into every one of his fighters and gets the best out of them – I'm really feeling the benefits ahead of this rematch."

You can listen to live and exclusive national radio commentary of Haye v Bellew on talkSPORT, via the website, through their app or on DAB digital radio. Click here for more details of talkSPORT’s exclusive coverage.