DECLAN RICE aims to succeed Harry Kane as England captain — but for now he is happy learning from him.

Rice, already the West Ham skipper at the age of 21, is impressed by the way Kane leads Gareth Southgate’s team on and off the pitch. 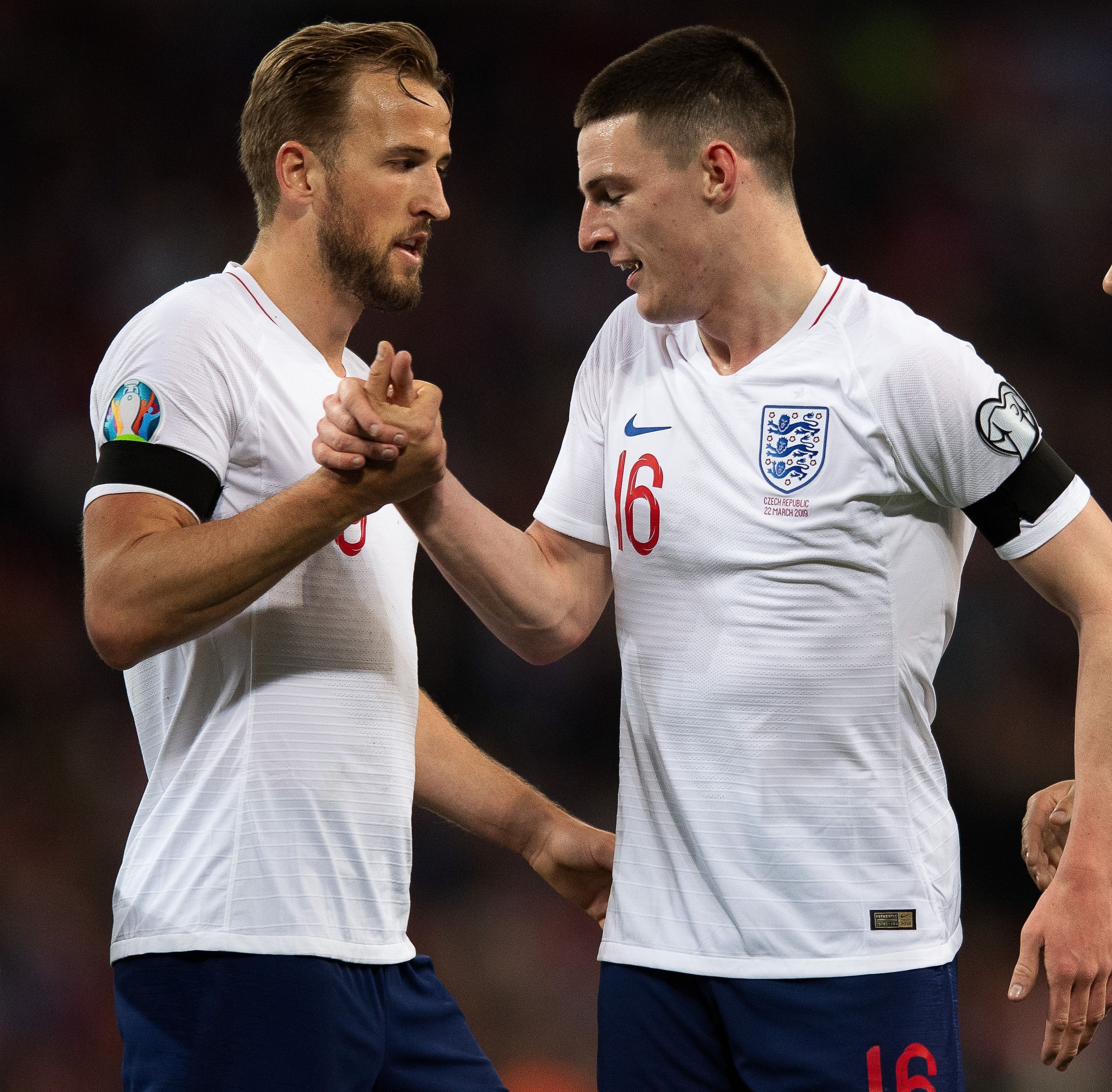 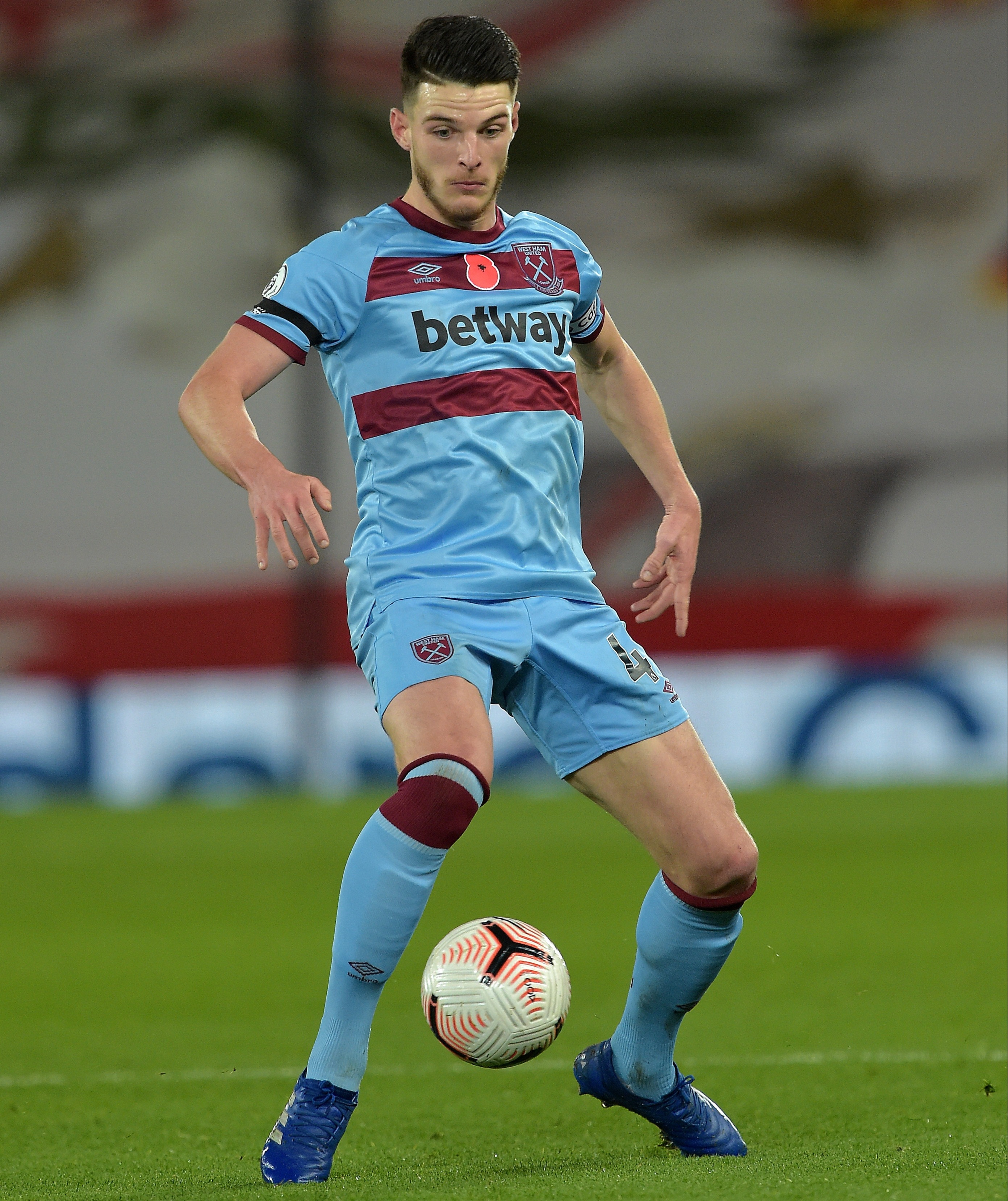 The Hammers star said: “You feel his presence all the time.

“He wasn’t involved against Ireland but beforehand he was in the changing room, getting everyone ready for the game.

"He was talking to  the lads, going around individually.

“For a youngster like me aspiring to be hopefully a future captain, to look at him and what he does, the way he goes around and speaks to players…

“Like Gareth says, he might not be the loudest on the pitch but the way he takes the ball under pressure, the way he gets defences scared, he is a real leader.”

And if Rice wants to learn about other kinds of leadership, he  has only to look to the player likely to partner him in England’s midfield today in Belgium.

Jordan Henderson has skippered Liverpool to English, European and world titles in the last two seasons with his own vocal style of  captaincy.

Rice said: “If you look at Jordan and what he’s done in the game for his whole career, but especially the last couple of years. 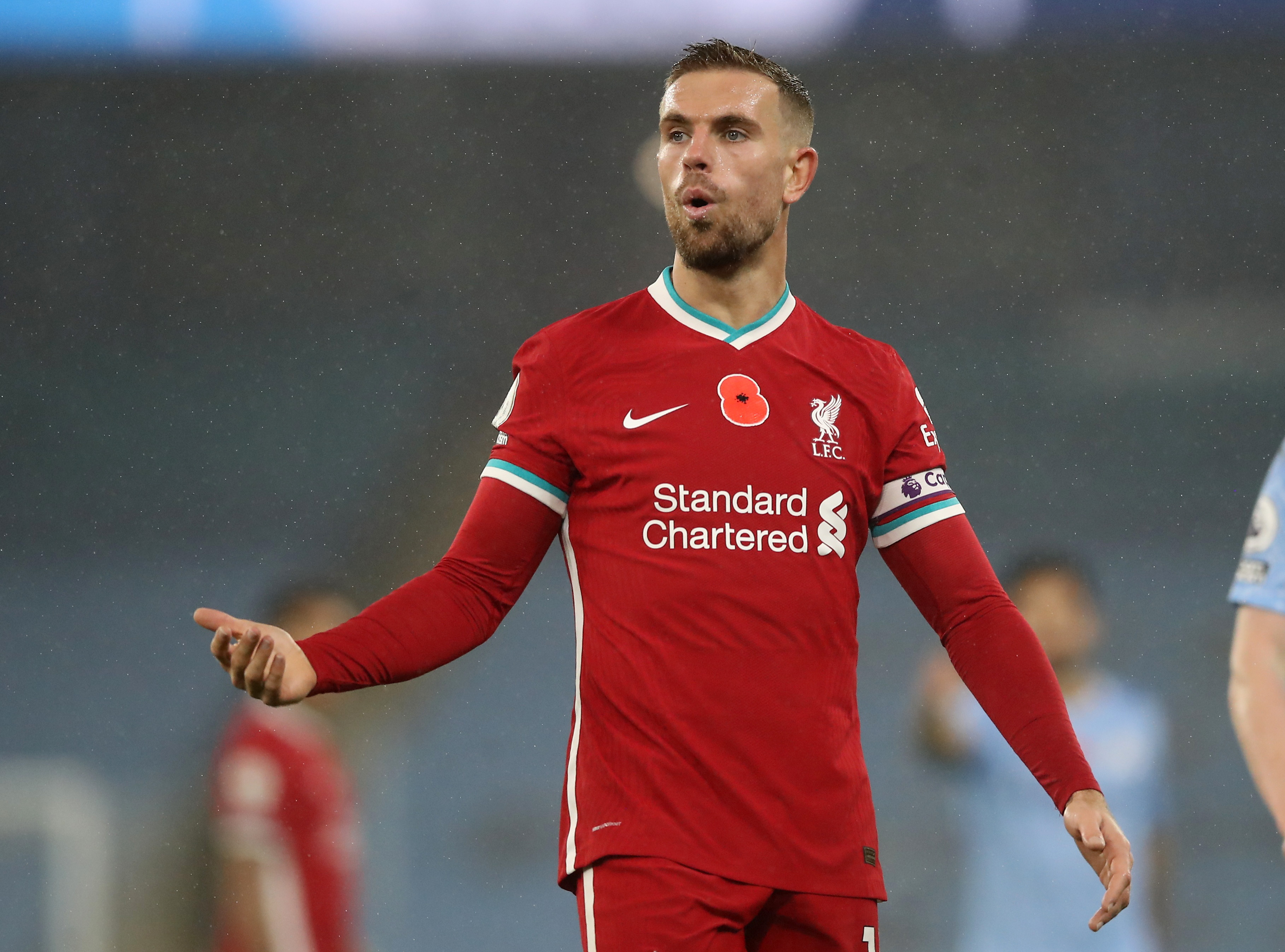 "I think it is so important for someone like me playing next to him to learn and get better.

“We already know his qualities on the ball but what you don’t realise until you play next to him are his leadership qualities and what he brings to the team.

“He is non-stop, always on you in a good way, in a positive way, and that gives you the confidence on the pitch to go out  and fight for the badge.”

Rice always comes across as wise beyond his years, combining ambition and confidence with humility and respect.

Southgate praised his character in the build-up to the friendly against the Republic of Ireland, not least because of the way he dealt with the death threats and other fallout that followed his decision to switch to England.

A bookmaker successfully exploited that sensitive subject with a billboard that showed a heat map pattern for Rice and Jack Grealish — who also changed allegiance — in the shape of a snake.

Rice said: “It was something I found really funny, actually.”

'TAKING IT IN MY STRIDE'

Although he remains West Ham’s club captain, Noble is finding his game time restricted this  season and boss David Moyes has turned to Rice to be his on-pitch leader.

Rice said: “I’ve been privileged enough, if I look back at my time at West Ham in the academy, in the 16s, the 18s, the 21s, I was the captain in those age groups.

“It’s just something that, as a kid, has always been one of my dreams, to captain a side.

“Coming up with Nobes as the captain and me being the rising player in the team, the manager has given me the armband this season when Nobes isn’t playing, and I’m taking it in my stride.

“I’m really lucky that I’ve got someone like Noble there to help me along the way.

“I’m only 21 and I’m captaining the big games like Liverpool, Man City, so long may that continue.”

All the way to captaining England one day,  perhaps?