DELE ALLI has been branded “lazy” by his Tottenham boss Jose Mourinho in the club’s new TV doc.

Amazon Prime is set to stream the first three episodes of its fly-on-the-wall series next week. 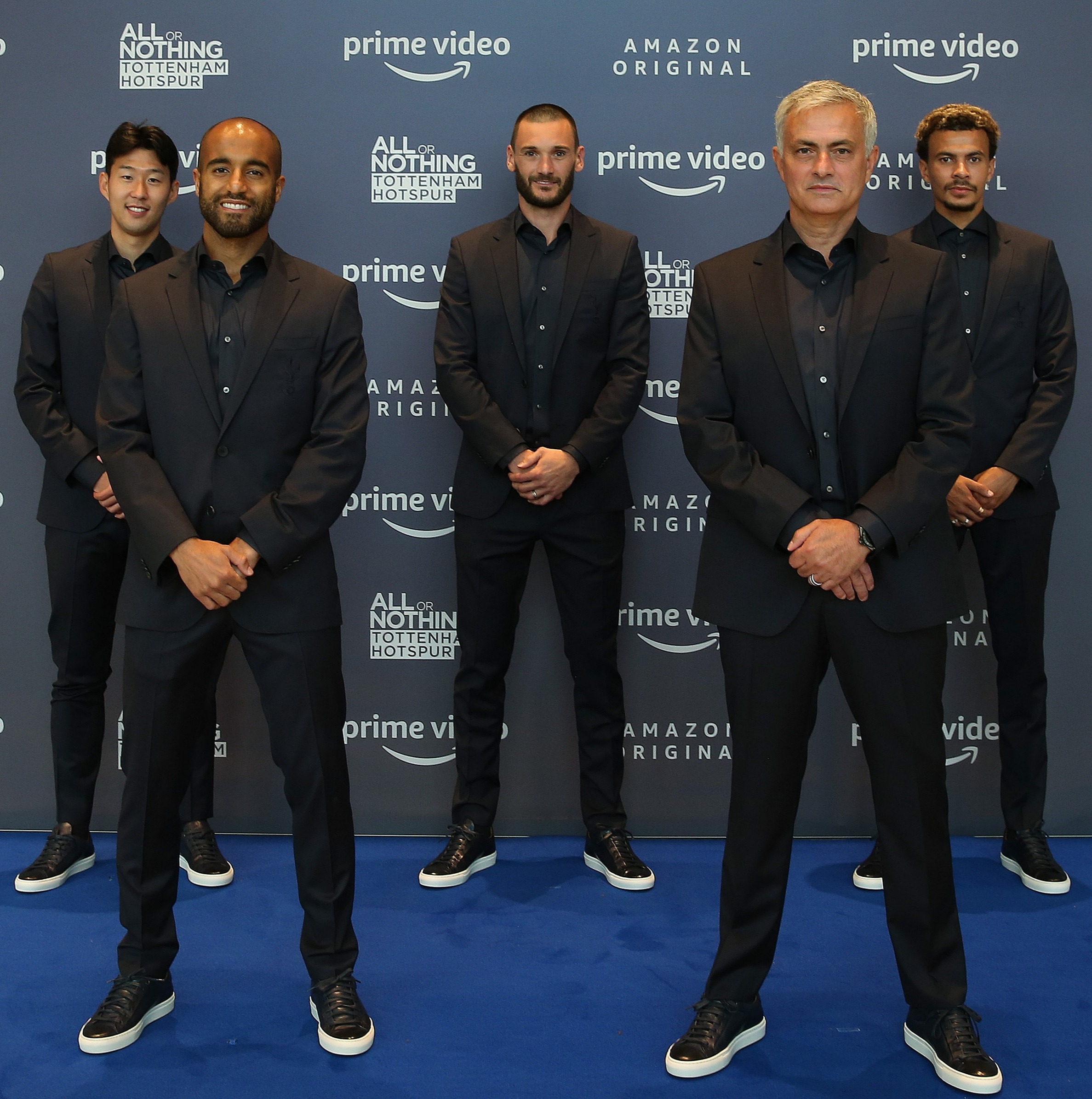 Its camera crews have spent the last year filming behind-the-scenes footage of Spurs’ first year in their £1billion new stadium.

And it shows new manager Mourinho accusing Alli of not pulling his weight every day.

The series shows the Special One, staging one of his first team meetings as manager, asking: “Where is Dele?”

When the star puts his hand up, Mourinho says: “I understand already that you are a f***ing lazy guy in training.”

Mourinho is also shown describing Alli as “lazy” again before asking his coaching staff for advice on how best to motivate the star, who was again left out of England boss Gareth Southgate’s latest squad for next month’s United Nations League clashes in Iceland and Denmark.

The Special One reveals in the series the only advice Sir Alex Ferguson gave him in his previous job as manager of Manchester United was to sign Alli.

But the programme shows that does not stop Mourinho from hauling Alli into his office following his appointment as Tottenham manager in November last year to lay down a few home truths.

The Spurs boss was filmed saying: “What I want to tell you basically is this – I think you feel I like you.”

Inside of you, maybe you tell me to f*** off but I have to tell you exactly what I think.

To which Dele shrugs his shoulders, lops his head and says: “Yeah.”

Mourinho adds: “I like as a player and also as a kid. I think you are a nice kid.

“Inside of you, maybe you tell me to f*** off but I have to tell you exactly what I think.

“And for me since the beginning I have no doubts about your potential. I saw you do incredible matches and incredible things – but I always felt you had ups and downs.

“It’s something you don’t have to share with me, I think it’s something just for you to analyse yourself and to realise why ‘My career has been MK Dons, Tottenham, international team, bang!’ And then you reach the top and then…

“Why you have in your career these little ups and downs, I don’t know?

“I am 56 now and yesterday I was 20. Do you know what I mean? Time flies, time flies and I think one day you will regret it if you can't reach what you can reach.”

“I just want to tell you I think you might regret..

“I think you should demand more from you.”

TO DEL AND BACK

Dele then said: "That’s fair," before leaving the meeting.

He added: “I’m not like blind to it. I know I didn’t play that well last season.

“As soon as I have a bad game or I am not training that well I am the first one to criticise myself. I always think about what I can do to improve.

The midfielder added: “Social media gives everyone a platform to voice their opinion. One minute it’s ‘I hate you, leave our club.' Then next week it’s like, 'I love you so much.’ Obviously it’s if I’ve scored or not.

“If you listen to what people say when they are saying good things all the time, you can get carried away with yourself. And if they are saying bad things, you can obviously lose confidence.

“I think you can’t get caught up in what they’re saying.” 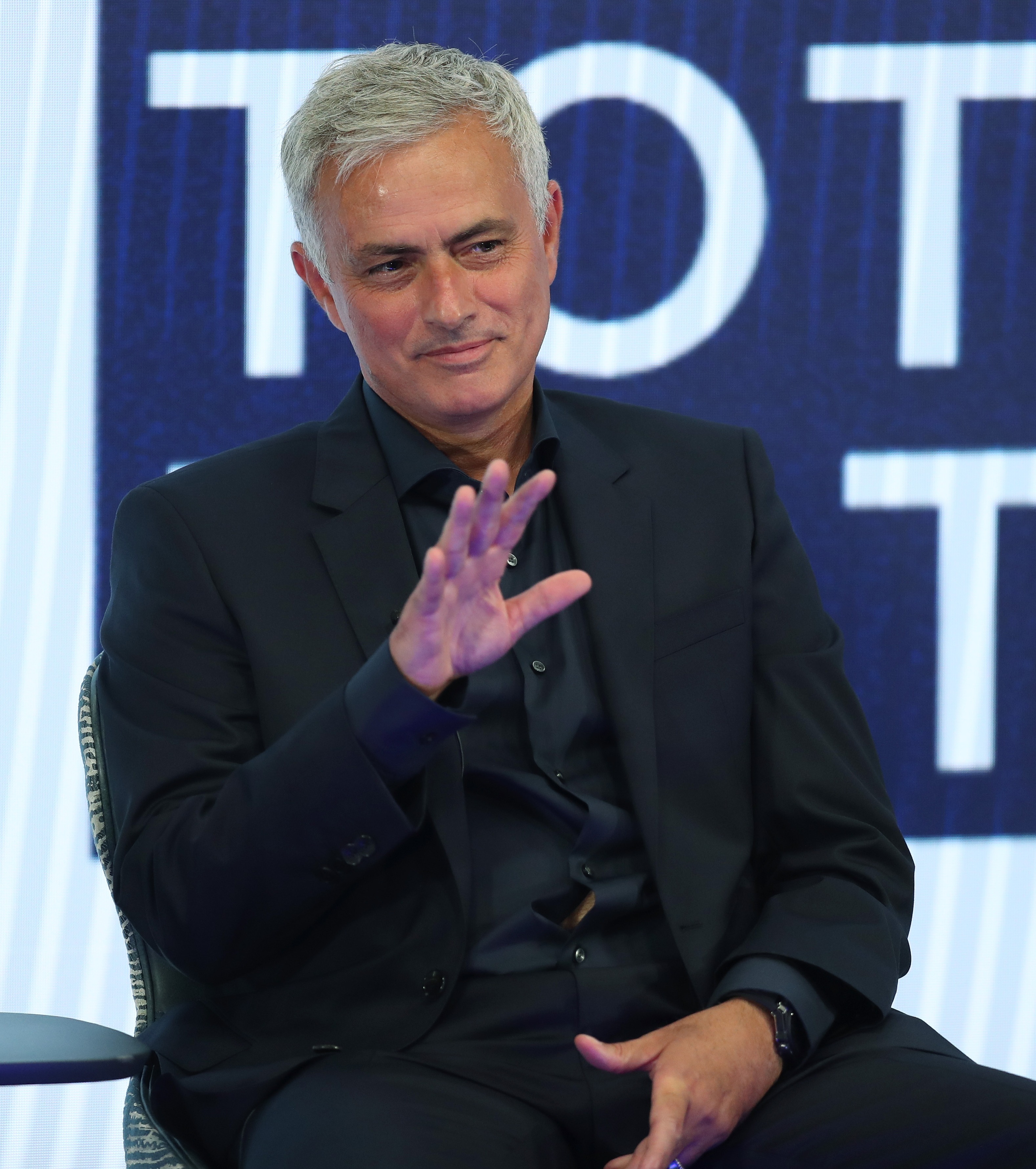 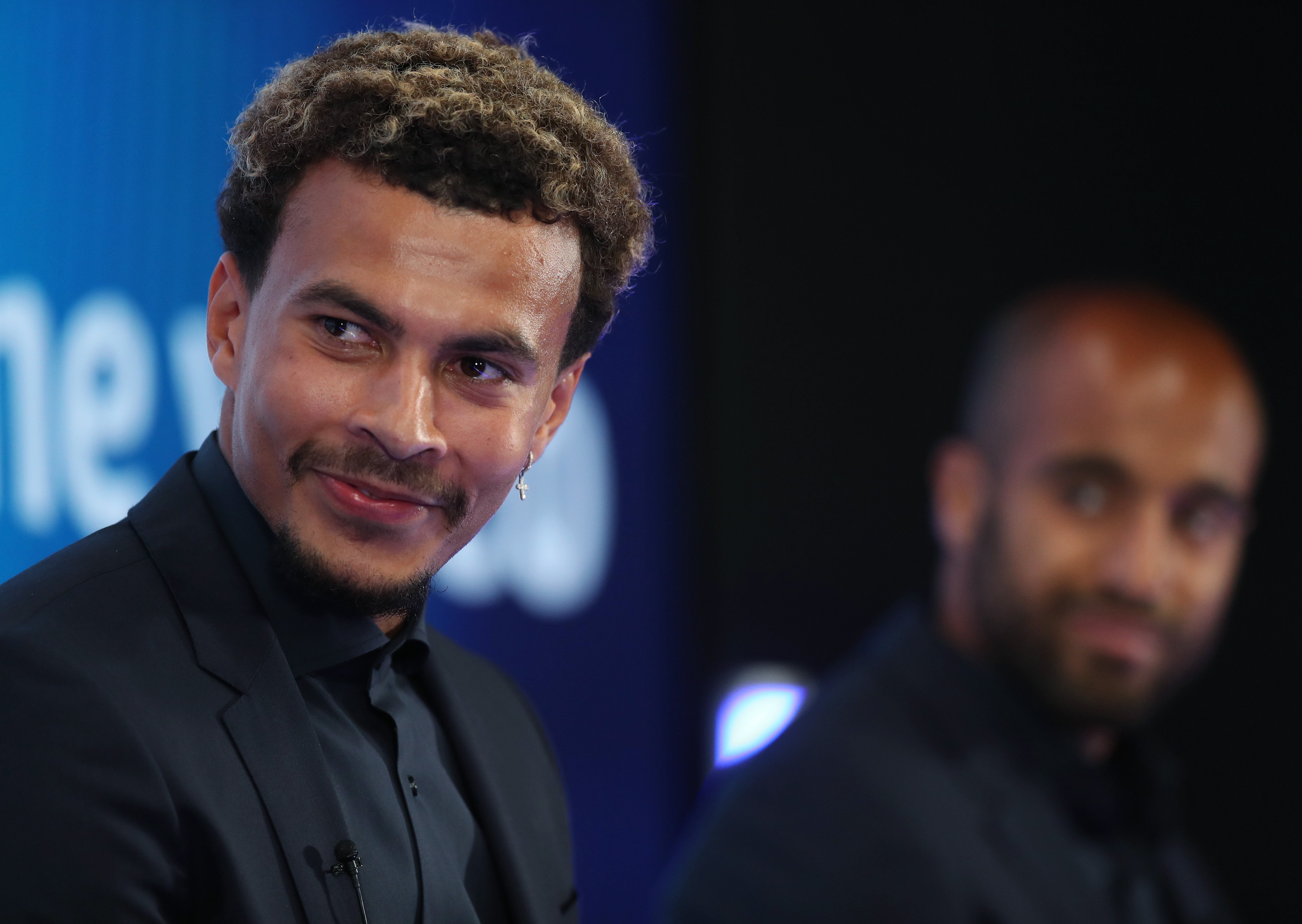 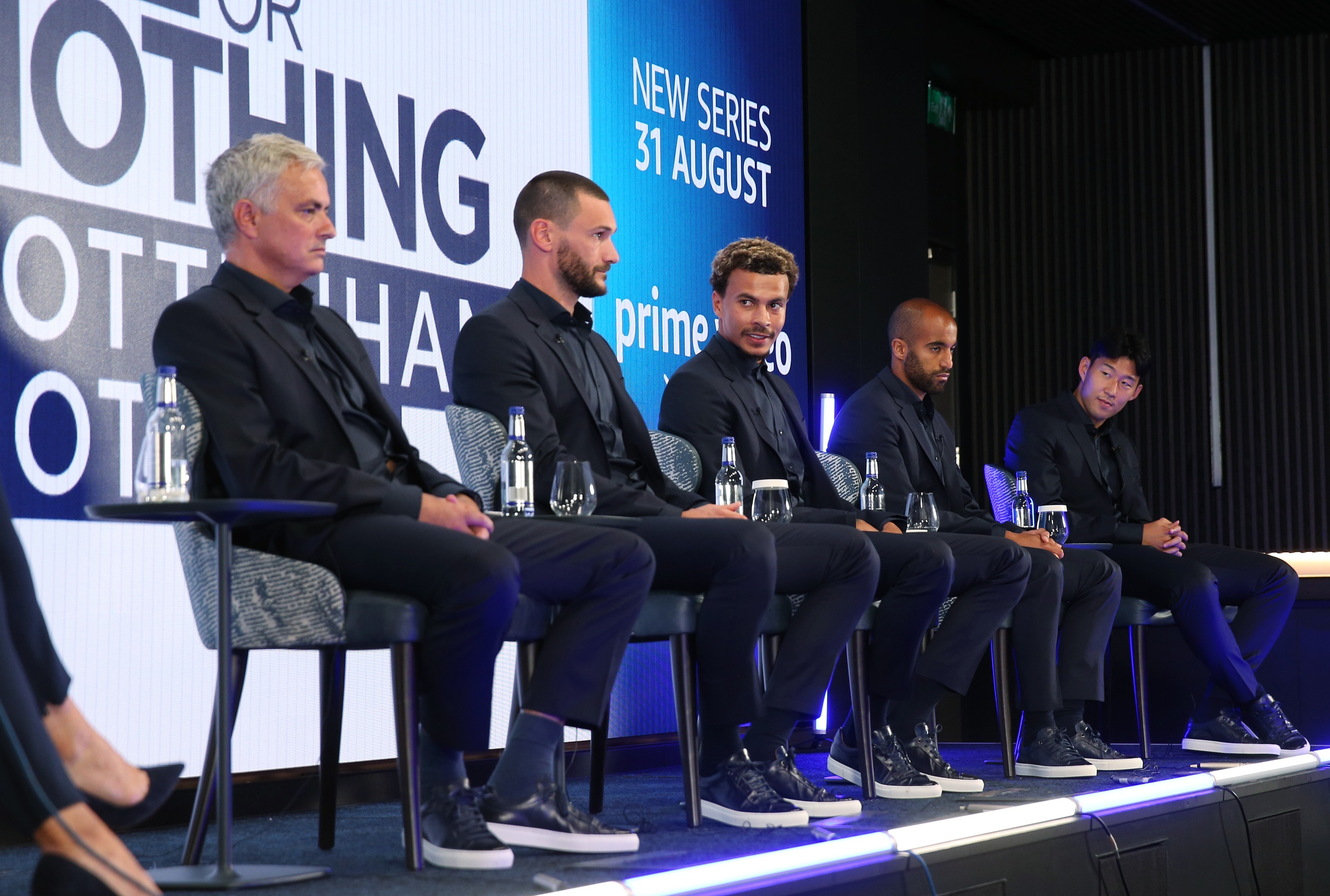 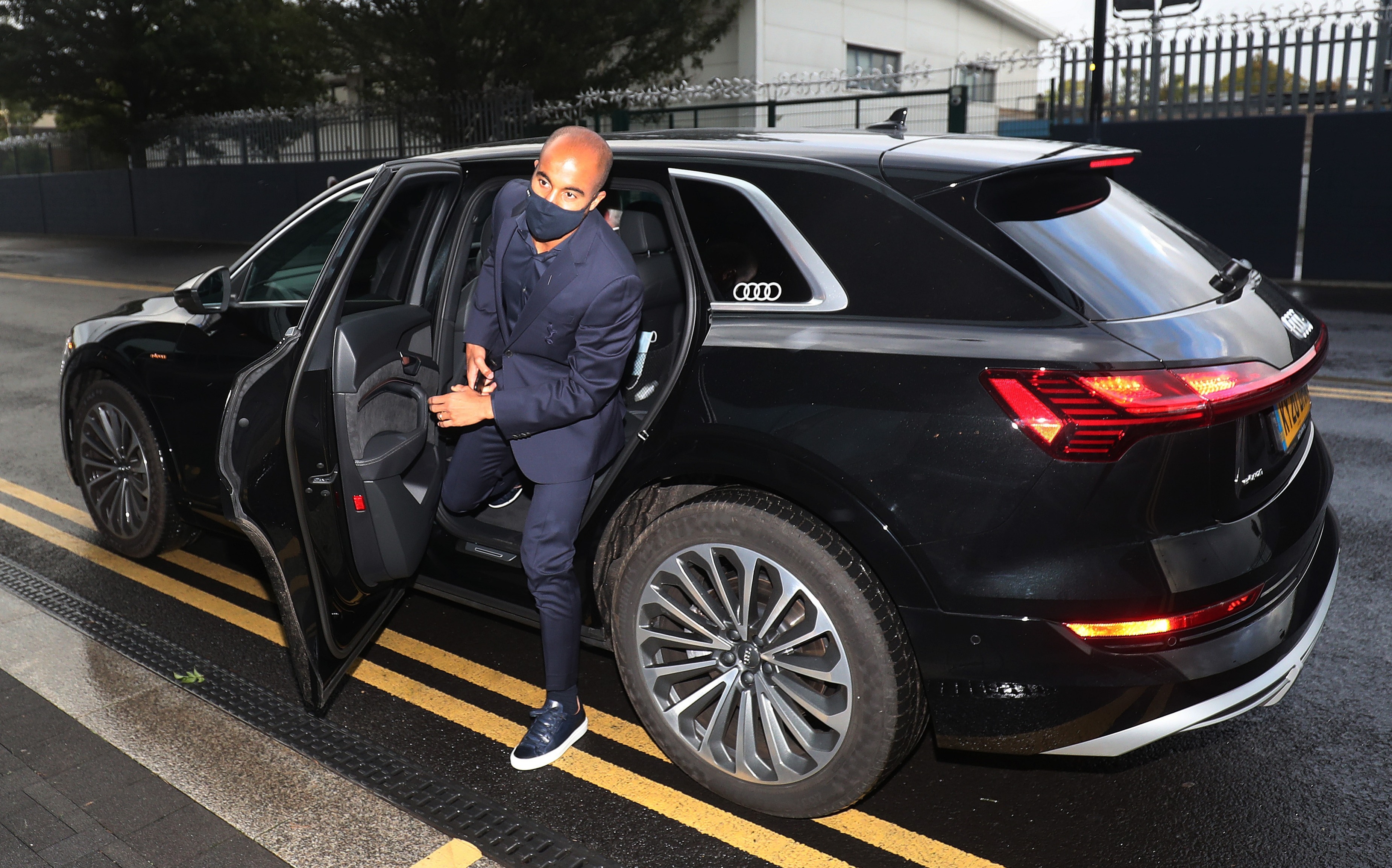 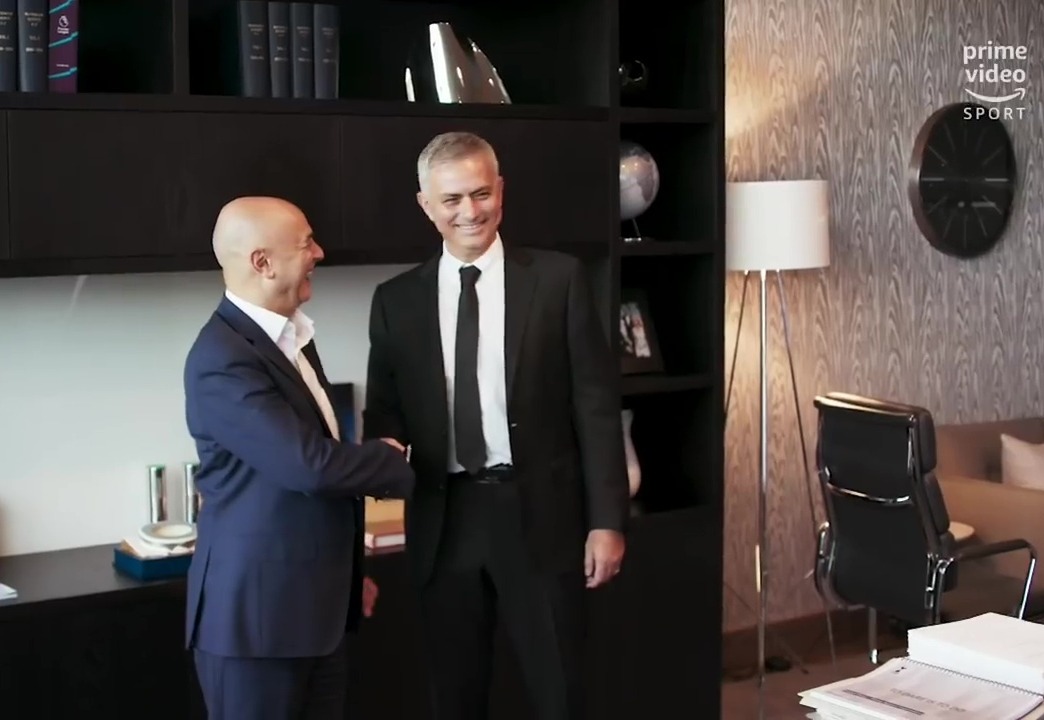 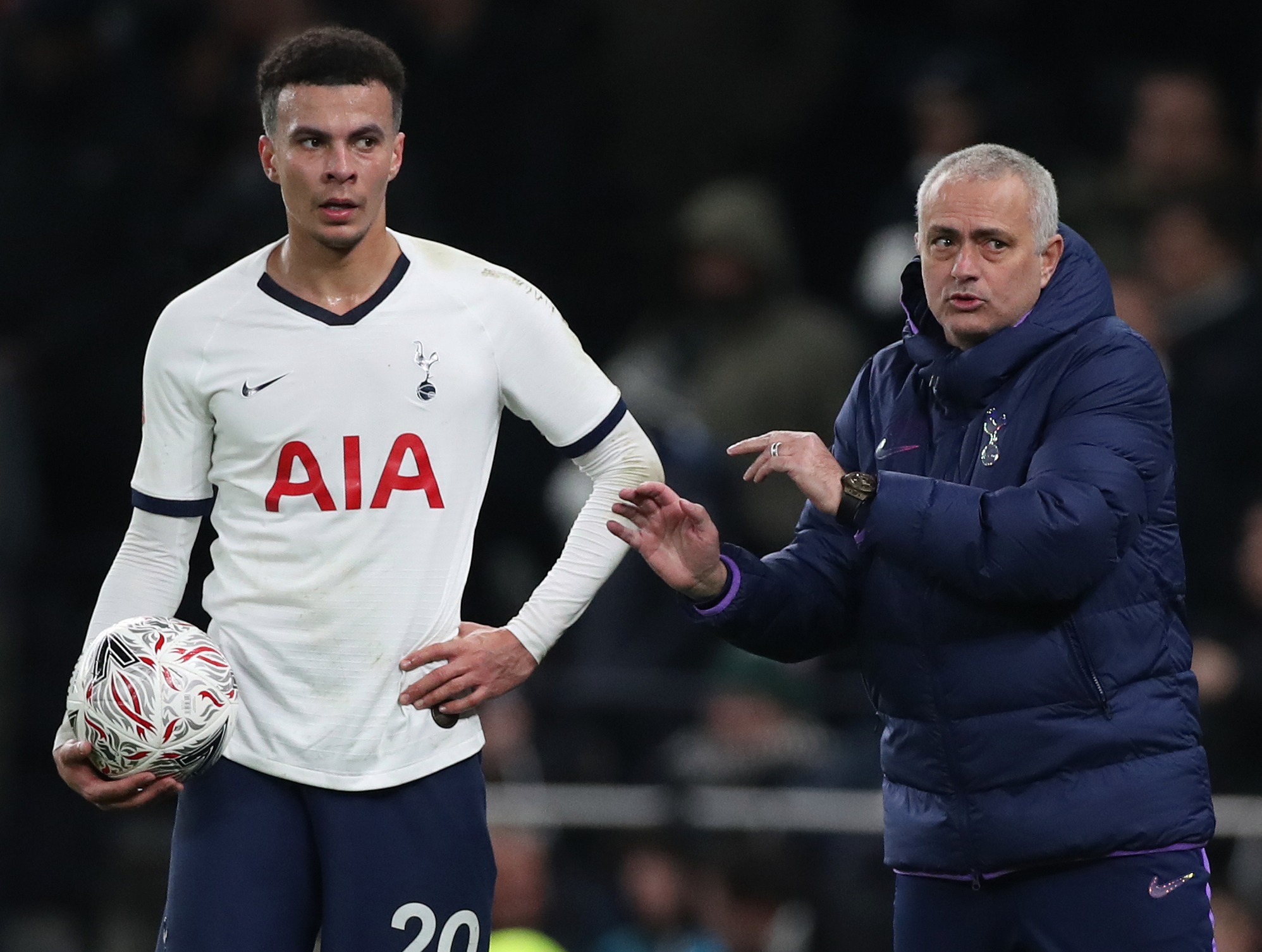