Demons optimistic Hogan and Petracca will take on Saints With Jack Viney’s return to the AFL likely to be just one week away, Melbourne are also confident important duo Christian Petracca and Jesse Hogan will be fit to take on St Kilda at Etihad Stadium on Sunday.

On the back of a decisive win against Essendon, the Demons are looking to bank consecutive victories and the presence of the key pair will bolster their chances. 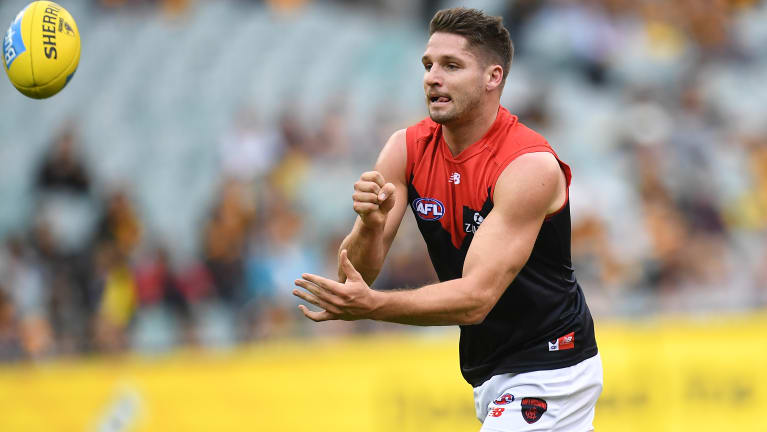 There is hope that Jesse Hogan could play despite an ankle injury.

Midfielder Petracca has missed one match after a freak accident where he was bitten by one of his dogs and required two surgeries to repair the infected finger. Forward Hogan injured his ankle during the third quarter of Sunday’s win over the Bombers.

The fitness of both players will be determined on Saturday.

“Clearly they didn’t train today, but they’ll do a little bit more tomorrow and on Saturday,” said coach Simon Goodwin. 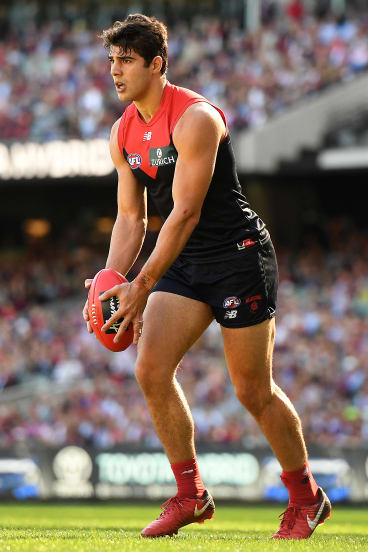 “But that’s been the plan the whole way through to get them to this point.

“Internally, and speaking to the players, we’re confident that both will play.”

Petracca has already revealed he ran the risk of having his finger amputated if he hadn’t alerted his doctor to the worsening infection.

The 22-year-old played against Richmond on Anzac Day eve with his finger strapped before his finger deteriorated.

The fears were shared by the club.

‘‘Clearly when you get an infected finger and it gets to that point, you need to do something pretty serious, because it can become a really serious injury,’’ Goodwin said.

‘‘As a club we took the best priority possible to get it fixed as quick as we can to make sure that he misses a week but he gets back to play footy.’’

The stage is set for Viney to directly return to the seniors against Gold Coast in round eight after his frustrating foot injury.

‘‘Jack has had a program that has been mapped out for a long time now to come in and function and perform at AFL level.

‘‘That will be a decision for next week, but at this stage we’re really confident that Jack will be available.’’