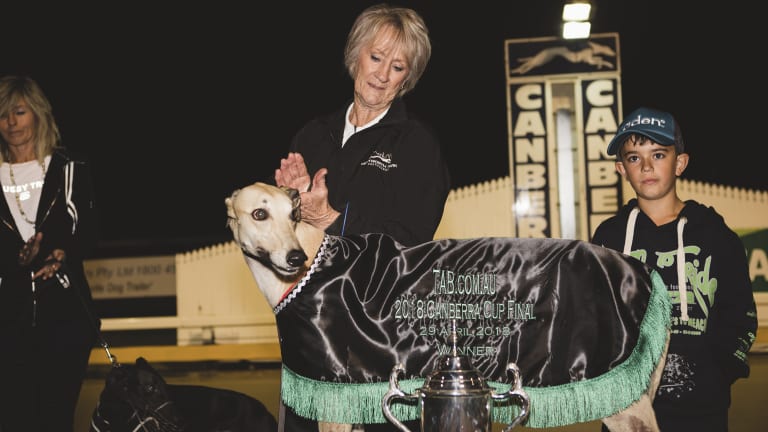 Goulburn trainer Denice Warren has backed greyhound racing to return to the ACT after she won the final Canberra Cup on Sunday night.

Warren dedicated Smooth Blend's win to the "hard-working" Canberra trainers who have been "run out of town" by the ACT government.

The government have controversially banned greyhound racing in the capital and from Monday people caught illegally training could be fined up to $15,000 or face a year behind bars.

ACT chief minister Andrew Barr needed the Greens to form a government following the 2016 election and one of their conditions was to ban greyhound racing.

Warren slammed labor's decision to ban the sport. She said winning the last Canberra Cup was special but believes she'll have a crack at another one in the future.

"It was a good result but a sad night," Warren said.

"The people have come out in their numbers and are cheerful but it's also a bit solemn here as well.

"It’s the last one but it’s not over yet. 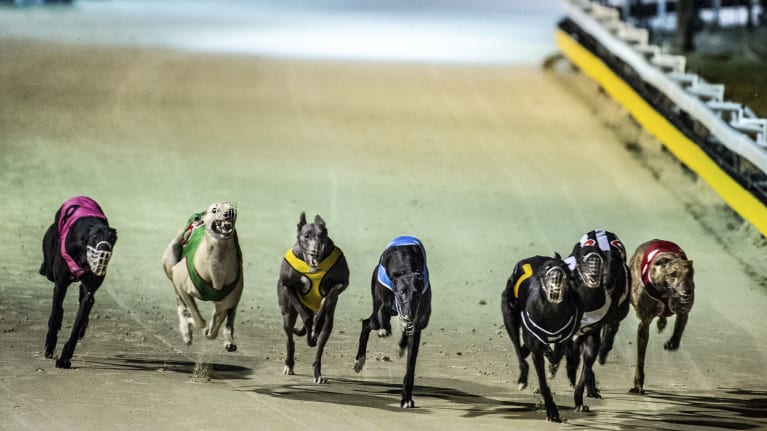 "They haven’t given up the fight and hopefully the Canberra people do their talking with their fingers at the next election and someone might have a bit of common sense.

"The kids in Canberra are going to grow up not even being able to touch a rabbit, have a guinea pig or a pet bird. The Greenies just don’t want animals."

Yass trainer Neil Staines said there was "plenty of emotion in the air" on a tough night for the greyhound industry.

"Tonight has been great and it’s always good to be part of it but I bet you the ACT government are taking bets tomorrow out of NSW, they’ll be collecting the profit from the TAB tomorrow," Staines said.

"It’s very rude what they’ve done, for a labor government to attack a working man’s sport the way they have is disastrous. It’s a bloody raw deal.

"It’s going to leave a big hole in the industry. We’ve got to move on but it’s going to be so much harder for everyone.

"Every week there’s at least 80 trainers here and every car that drives in here spends money in Canberra and contributes to the economy, the government just don't get it."

Collector Andrew Mulrine was also in the Cup with Keysile but had no luck in the run to finish well behind Smooth Blend.

The veteran trainer praised the 1000-strong crowd that poured through the gates to show their support on a cold and rainy night.

The Canberra Greyhound Racing Club has a temporary licence to operate at the Goulburn track from May 6.