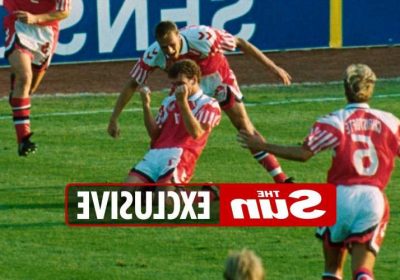 The ex-Arsenal midfielder believes the Three Lions will also be bogged down by the burdens of being heavy favourites and bidding to reach their first major final since 1966 World Cup glory. 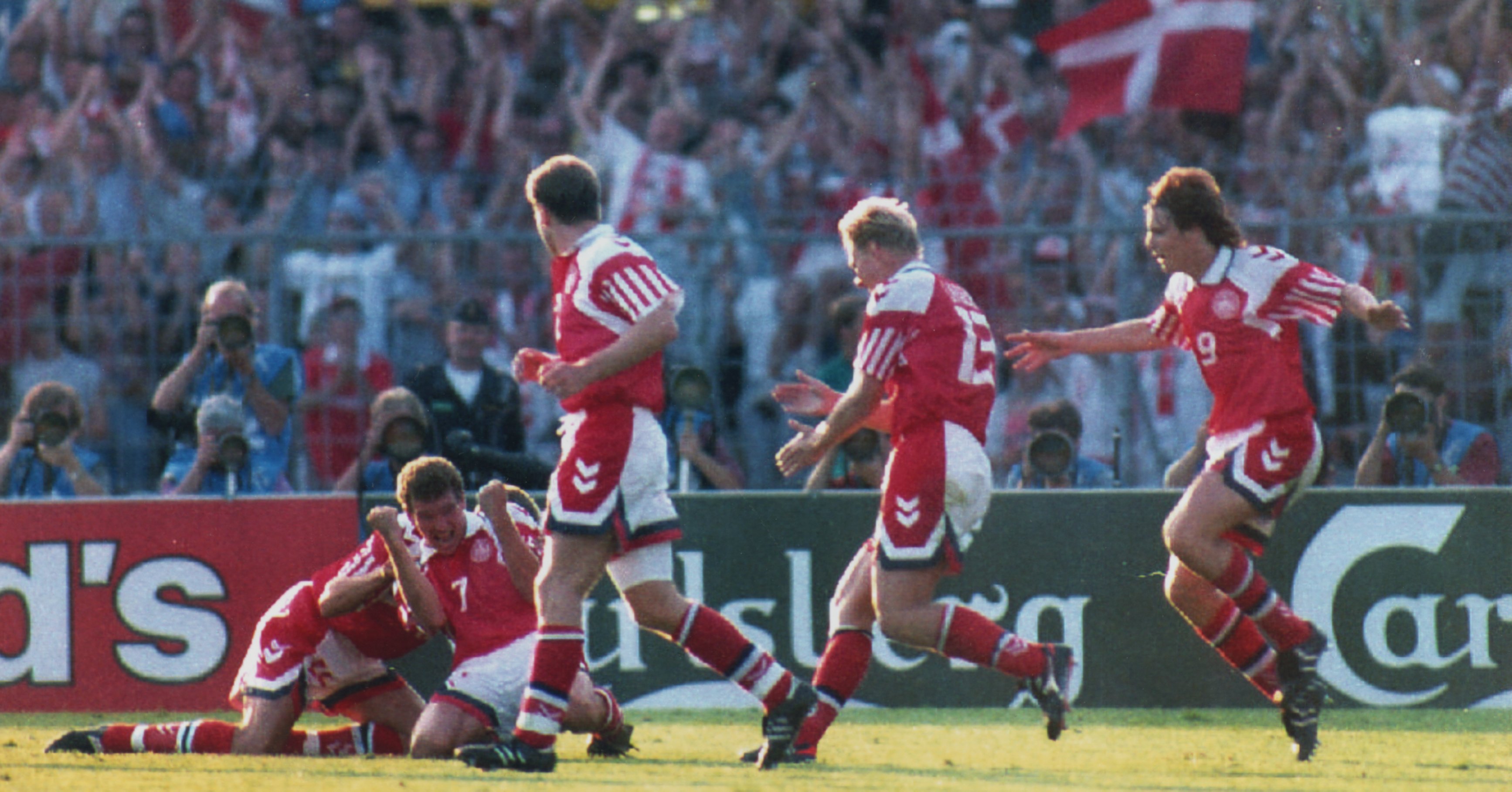 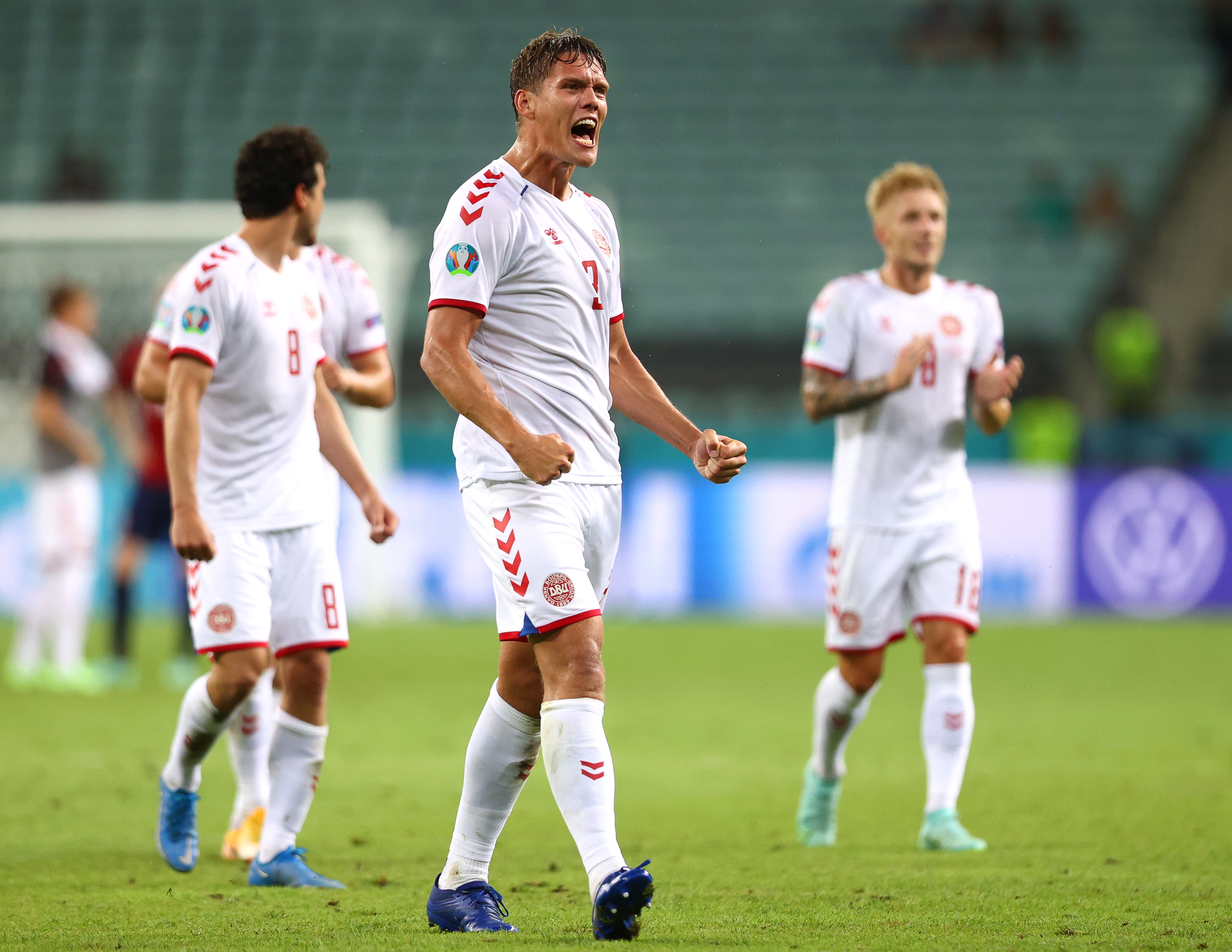 And Jensen, who netted in Denmark's 2-0 final win over Germany 29 years ago, insists it is "impossible to call" the winner of Wednesday night's Euro 2020 clash.

He told BonusCodeBets: “England will be under pressure against Denmark as it’s been such a long time since they last won at major international tournament, whereas Denmark won one in 1992.

"That will cause England to feel the pressure, along with playing at home in Wembley Stadium in front of 60,000 of their fans.

“The England players and the whole of the country will be incredibly disappointed if they don’t make it to the final which also increases the pressure they will feel.”

The Danes won the eight-team tournament in 1992 after only taking part due to Yugoslavia being disqualified when the war-torn country broke up.

And they have again defied the odds this time, particularly as they lost their group opener 1-0 to rank outsiders Finland following the cardiac arrest suffered by Denmark superstar Christian Eriksen.

After beating Wales 4-0 in the last 16, they toppled the Czech Republic 2-1 to set up their biggest game with England ever.

Jensen is confident all the expectation on England will put the contest on a more even keel.

He said: “Before the tournament, if England were told that they'd face Denmark at Wembley with 60,000 English fans supporting them, they would have taken that any day.

“England have an obvious advantage playing at home.

"The England team will respect Denmark, but the longer the game goes on with the score being a draw, England will get nervous.

"They won’t want to waste time and go to a penalty shootout, because it becomes a 50/50 chance.

“The game will be tense for both sides, it is impossible to call which which way it will go."

He added: "This will be the first time this tournament that the Denmark team play a game with 60,000 home fans against them.

"In Copenhagen, we had 25,000 fans behind the players, and they felt that support.”