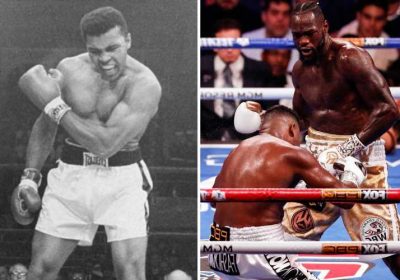 DEONTAY WILDER is the 'closest thing to Muhammad Ali in this time', according to his new trainer Malik Scott.

The American heavyweight is bidding to avenge his stoppage defeat to Tyson Fury when he faces the Brit for a third time in Las Vegas on July 24. 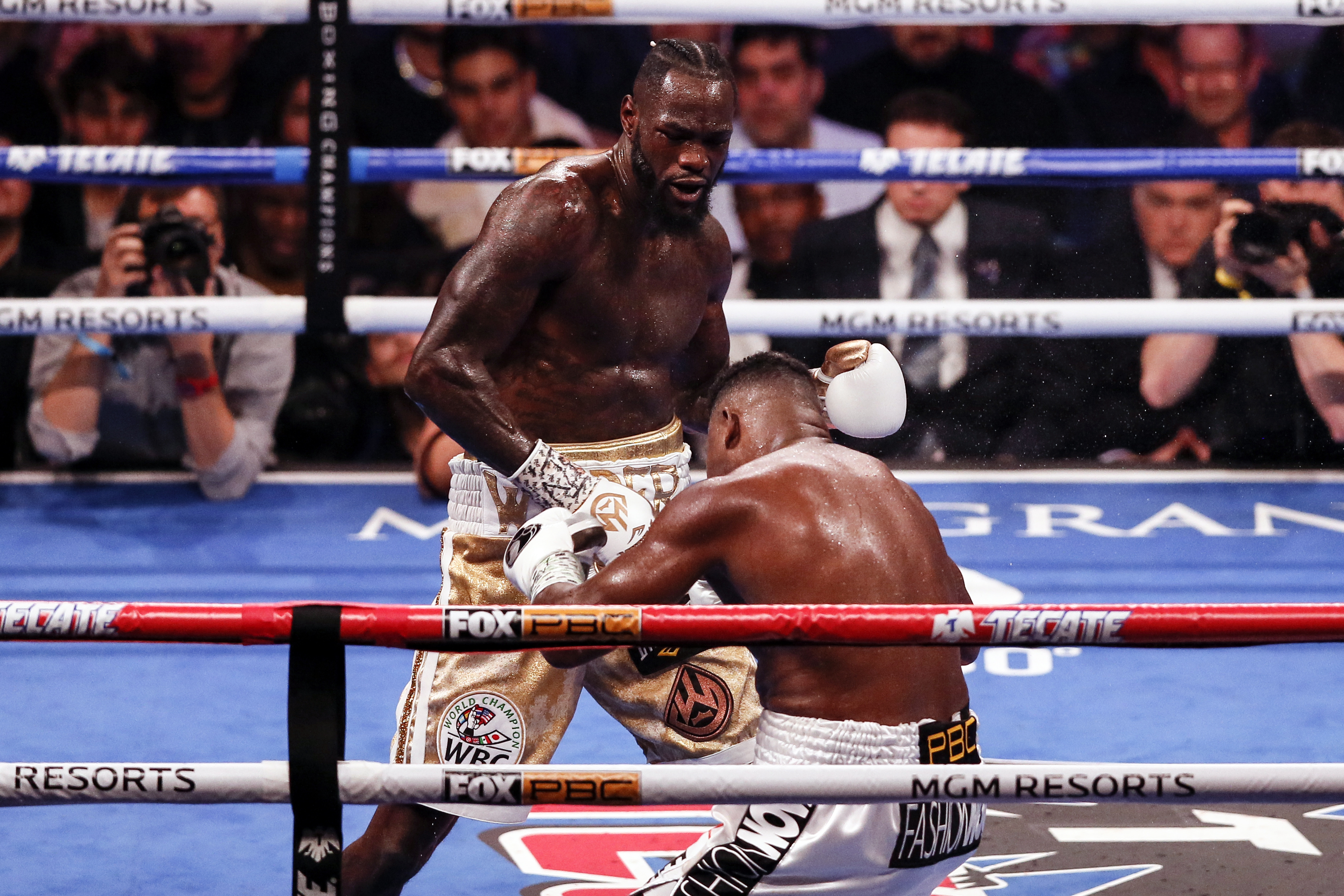 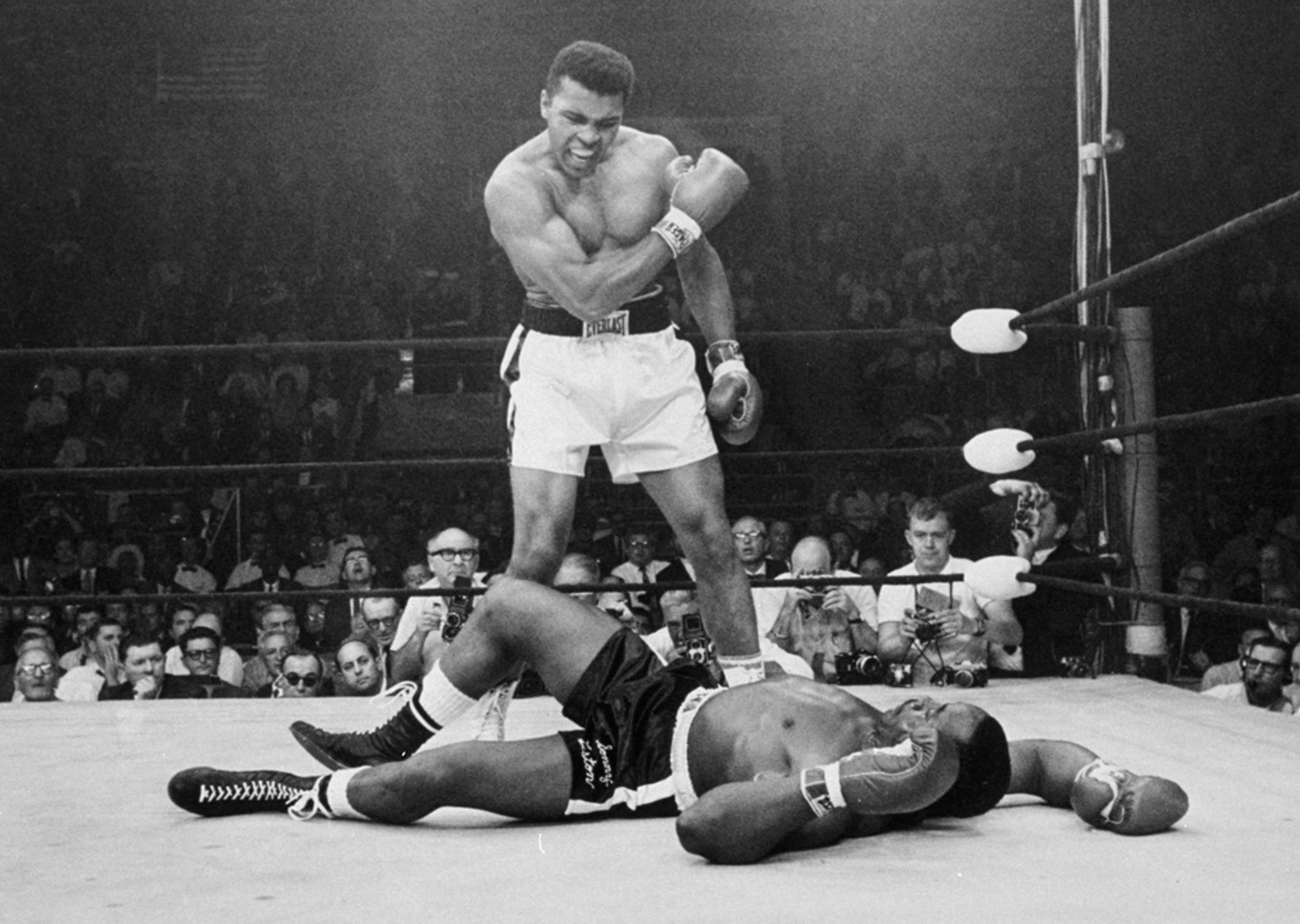 And Scott, who has only begun training Wilder since his loss to Fury in February last year, has compared The Bronze Bomber with legendary boxer Ali.

Speaking to 78SPORTSTV: "Muhammad Ali is one of my greatest fighters of all time.

"He very was magical in the ring, but it was the things he beat outside the ring that truly got my attention.

"Deontay Wilder is the closest thing to that in this time."

Wilder currently holds a professional record of 42 wins, one draw and one defeat.

Ali, who retired with a record of 56-5, is renowned for being involved in some of the greatest fights of all-time against the likes of George Foreman and Joe Frazier.

'The Greatest' fought for world titles between 1964 and 1980 in what was one of the most iconic careers in boxing history.

Meanwhile, Wilder is currently without a world championship belt, with Fury claiming the WBC belt from him and Anthony Joshua holding the remaining three straps.

But Wilder, who has 41 knockouts on his record, remains supremely confident he will defeat Fury in their trilogy bout.

He said: "My mentality is – you've been contemplating about hurting a person so bad, to the point you wanna disfigure him so his mother wouldn't even know who he was.

"You wanna decapitate him in every way, like premeditated stuff."

Wilder won his arbitration case to secure a third fight with the Brit, a decision which essentially blocked the potential for an undisputed clash between Fury and Joshua.