The FA, Burnley boss Sean Dyche and Joey Barton led the tributes, describing him as an "absolute gentleman". 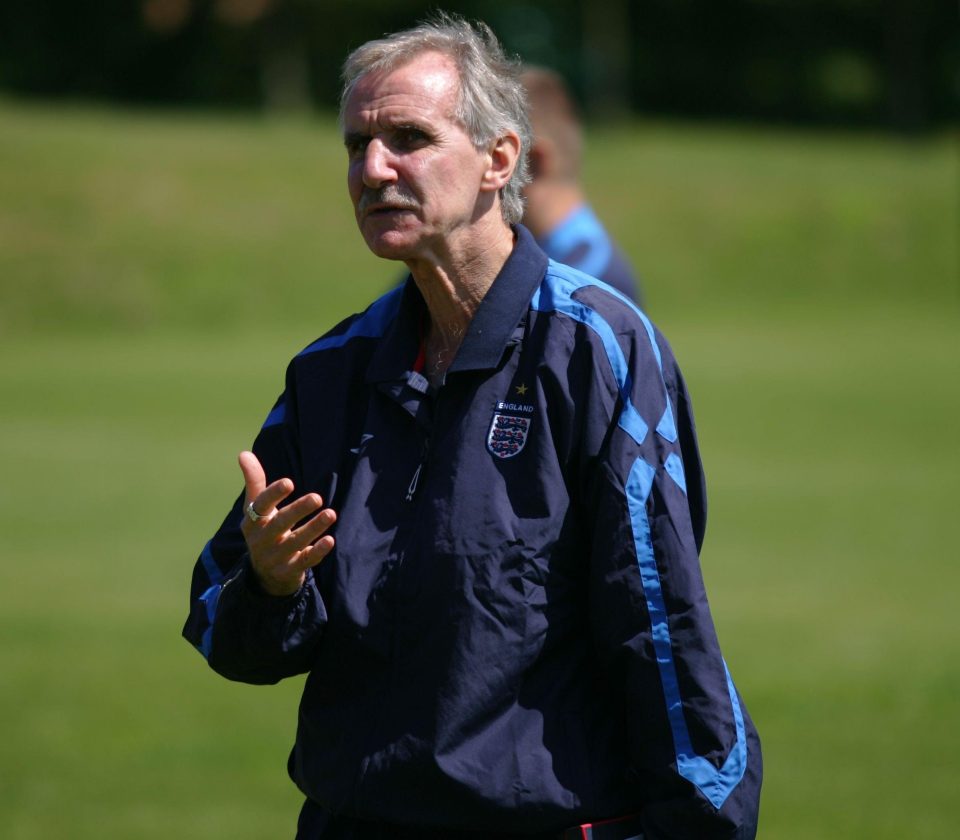 Bate managed at Southend and Cardiff academy, coached at Leeds, worked as technical director at Watford and held a consultancy role with the Clarets.

Dyche said: "It’s terribly sad news that Dick, who has been a consultant within our U23s and Youth Academy, has passed away.

"He was a fantastic coach and coach educator, but beyond that he was someone who cared deeply about the players and the coaches alike.

“A work colleague, but also a friend who had a big influence on me as a person and as a coach, our hearts and thoughts are with his family and friends.” 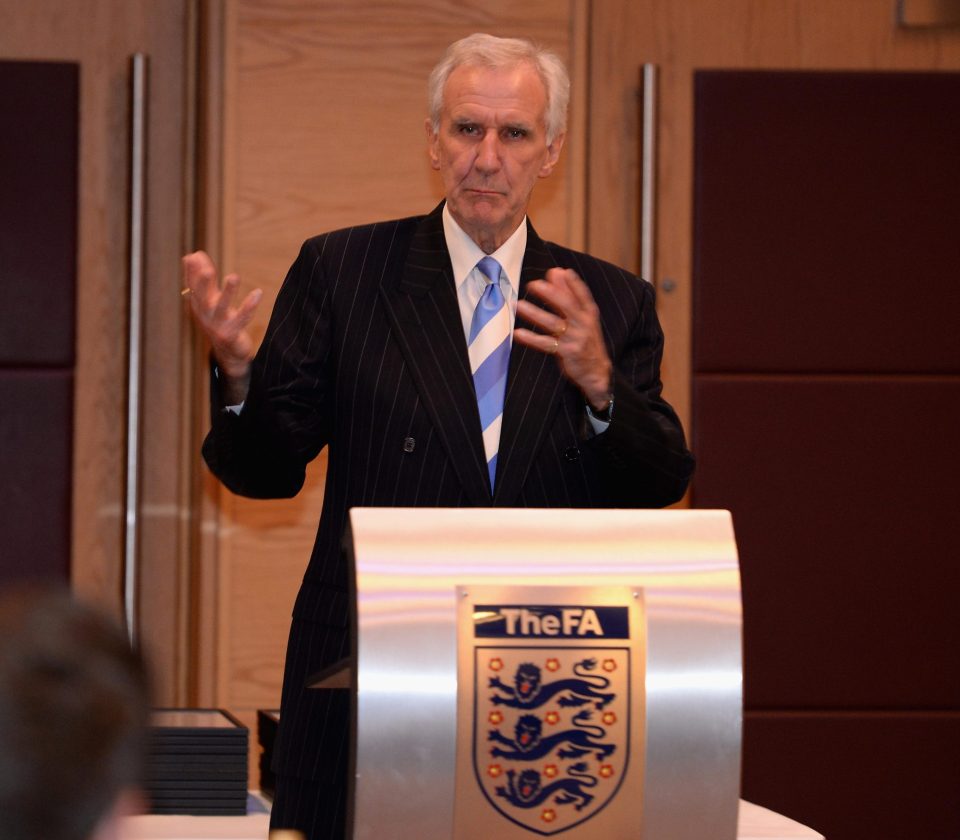 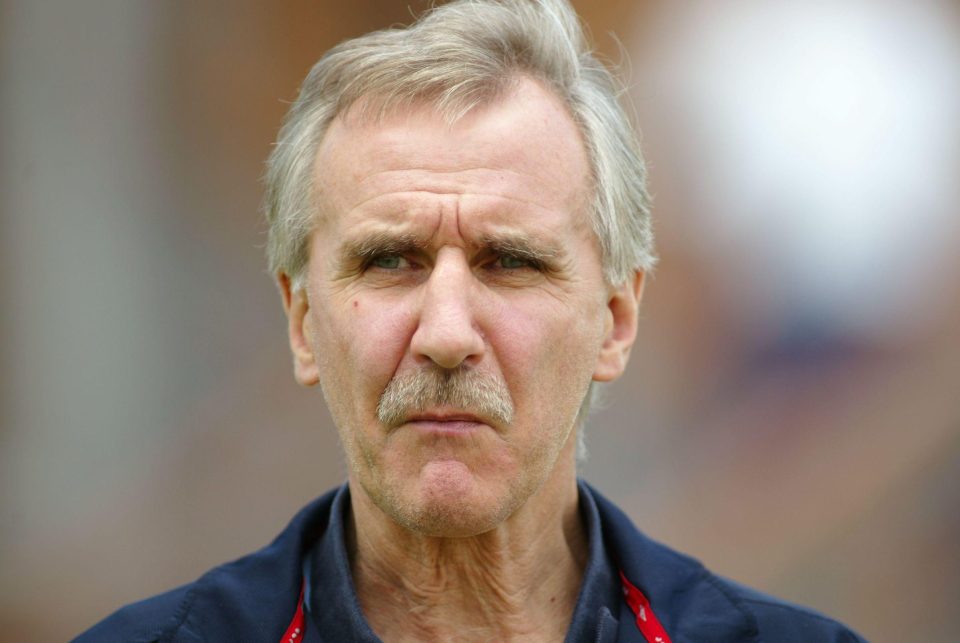 The FA tweeted: "We're saddened by the news that former @England youth coach and renowned educator Dick Bate has passed away, aged 71.

"Our thoughts and condolences are with Dick's family, friends and all who worked with him."

Barton, who will become Fleetwood manager on June 2, wrote: "Saddened to hear of Dick Bate’s passing.

"A absolute gentlemen, who I had the pleasure of spending time with at @burnley.

"My thoughts are with his family and friends. RIP."

Bate inspired a generation of footballers and coaches within football.

Several players and people within the game tweeted their condolences for his family.