Both the club and Maradona's lawyer confirmed the news after the team drew their final game of the season to miss out on a spot in the UAE Pro League. 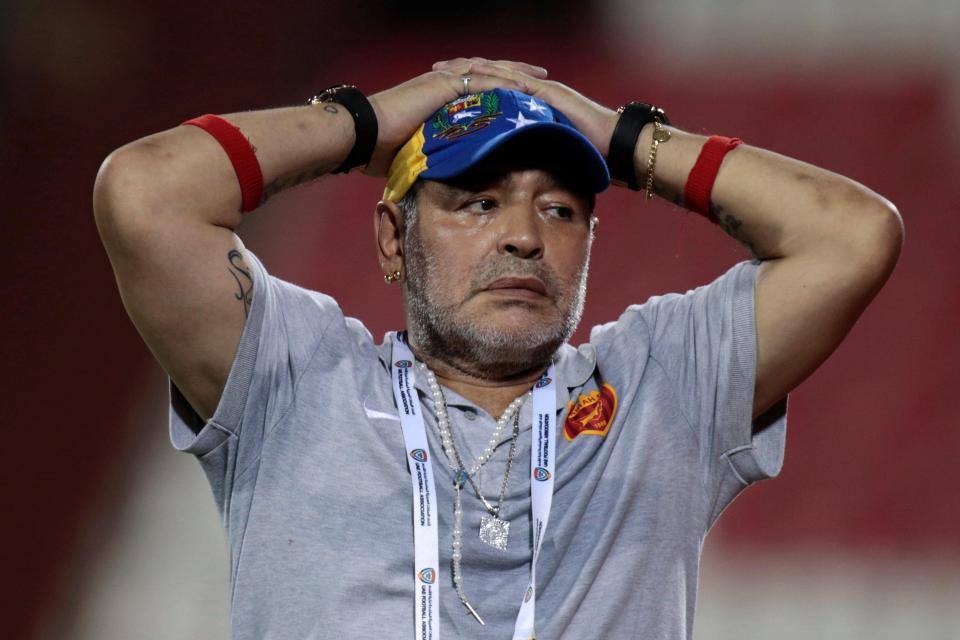 Under the Argentine legend, 57, Al Fujairah failed to lose a single game but drew half of their 22 matches to finish third and not gain automatic promotion.

Following the 1-1 draw at home to Khor Fakkan, Al Fujairah fell two points behind Al-Ittihad Kalba and five behind league-champions Baniyas – who still have a game to play.

After the disappointing result, the club released a statement revealing they and Maradona – who had been in charge since May 2017 – had parted company.

It said: "The Al Fujairah administration decides to dispense with the services of coach Diego Maradona and his entire coaching staff." 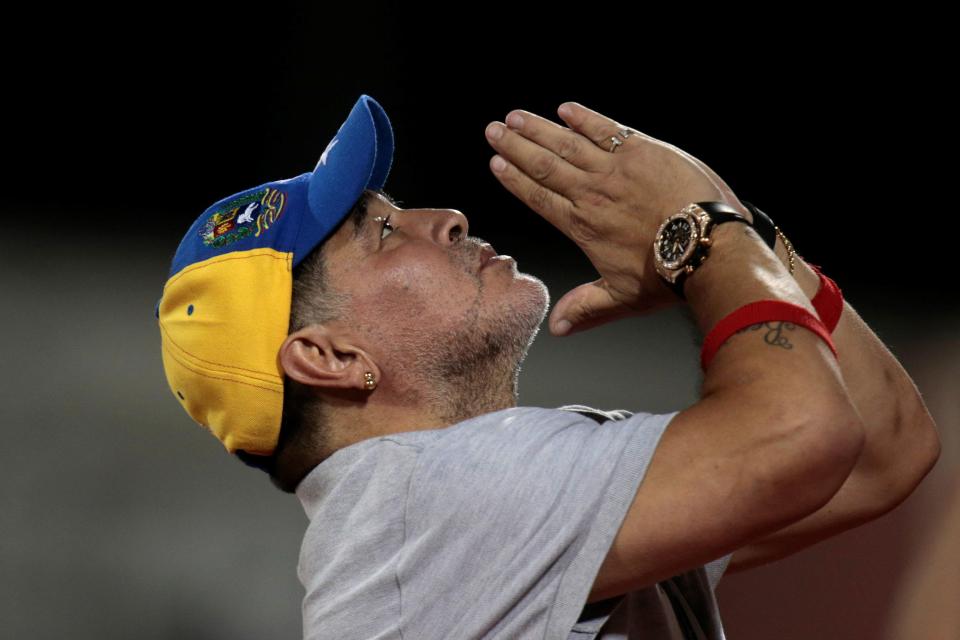 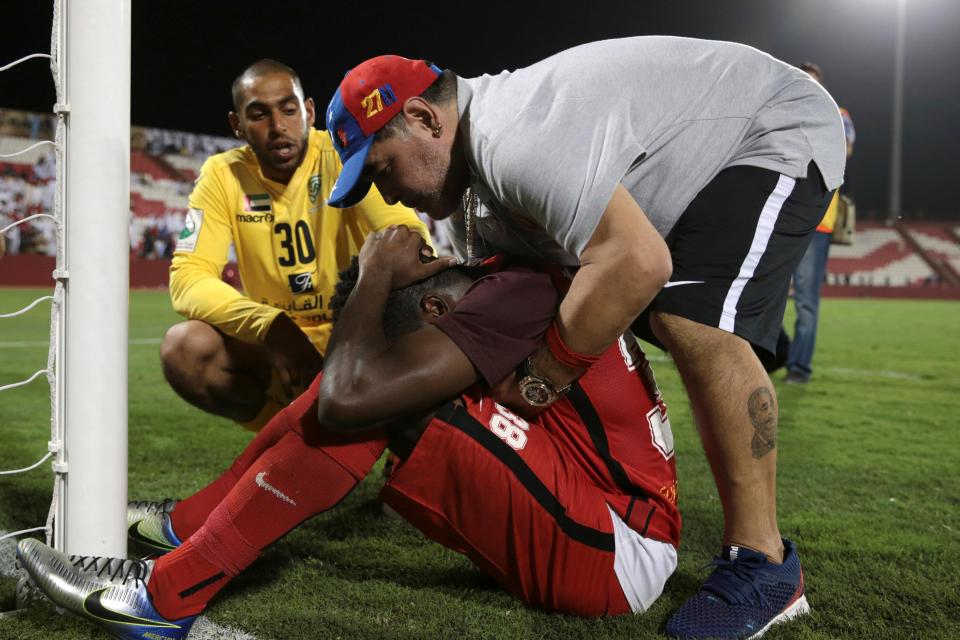 Morla said: "After today's draw and not having achieved the goal of ascending to Fujairah, Diego Maradona will no longer be the coach of the team.

"The decision was taken by mutual agreement and Diego leaves the team in a situation of repechage [sic] and wishing the best to the club that opened its doors."

Maradona previously managed UAE Pro League side Al-Wasl before his time at Al Fujairah – as well as two years as Argentina chief between 2008 and 2010. 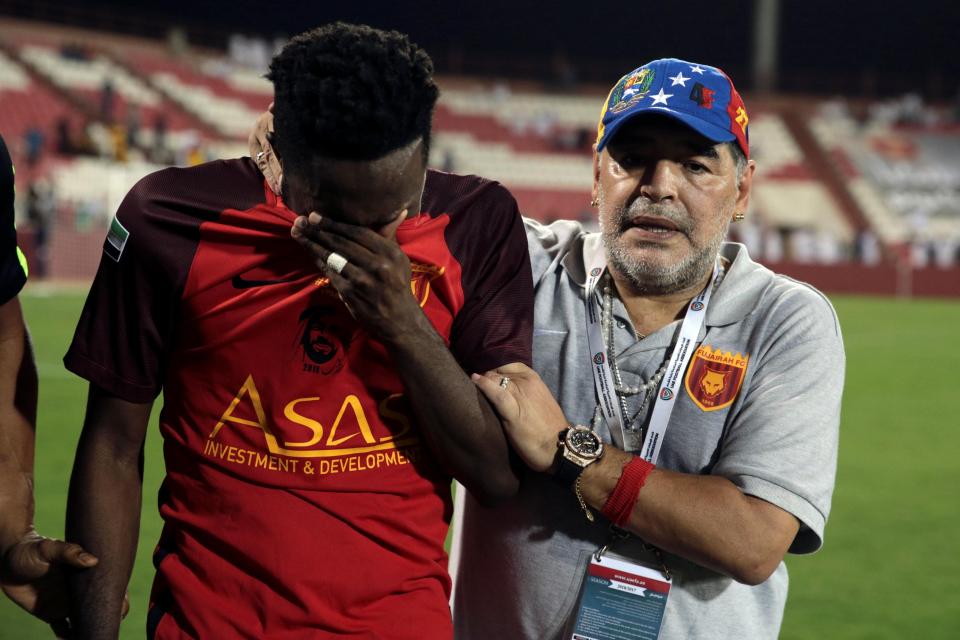