The 29-year-old capped off an emotional 12-months by scoring the only goal of the game against Charlton on Saturday to help Dale avoid the drop at Oldham's expense. 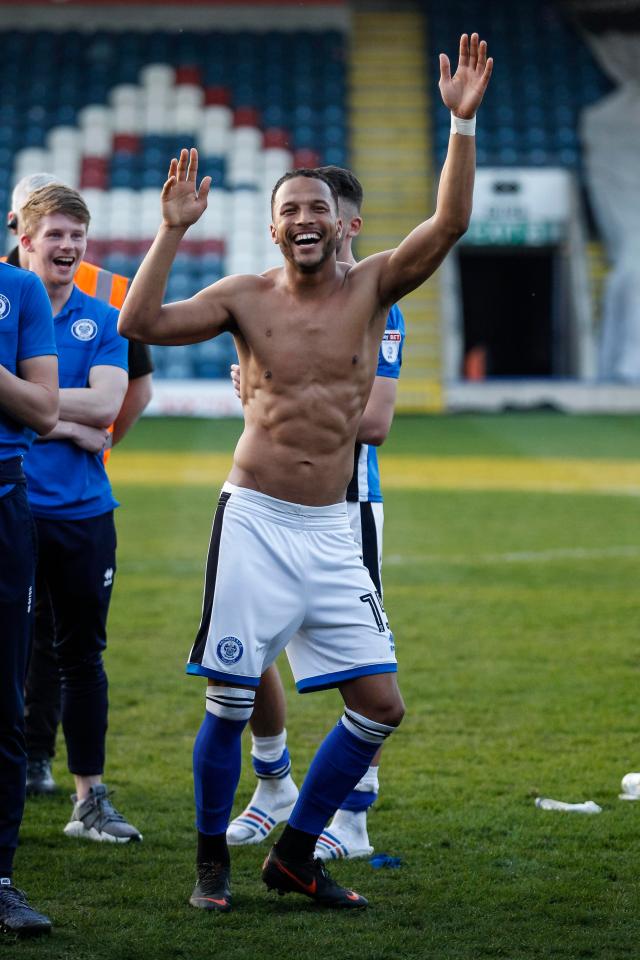 Thompson was diagnosed with the deadly disease for the second time last year after battling back from Hodgkin lymphoma while at Tranmere Rovers in 2013.

He battled back to make a full recovery and returned to first-team action earlier in the season.

Now Thompson has thanked those who supported him throughout his fight after his magical day on Saturday.

He said: "You can say it's written in the stars, fate, destiny and there's been a lot of hard work I've had to do. 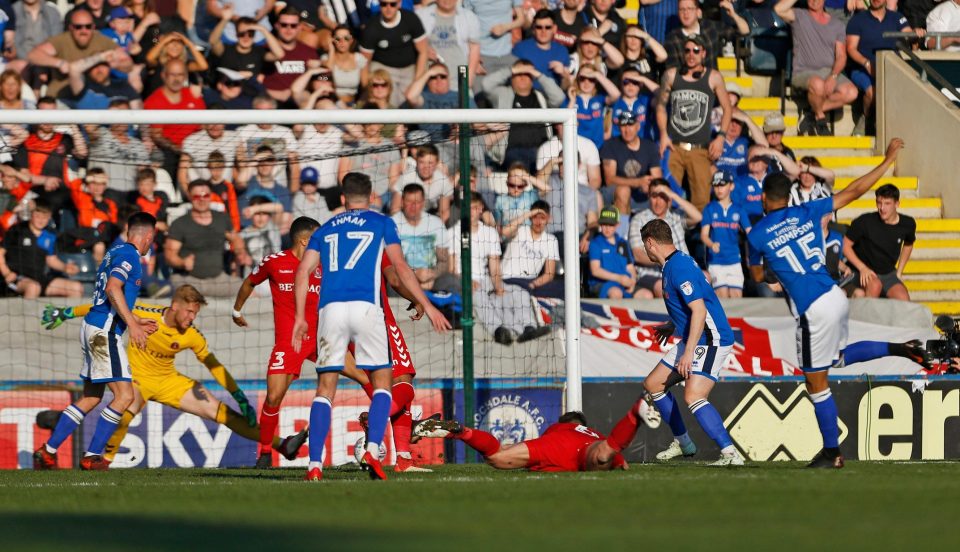 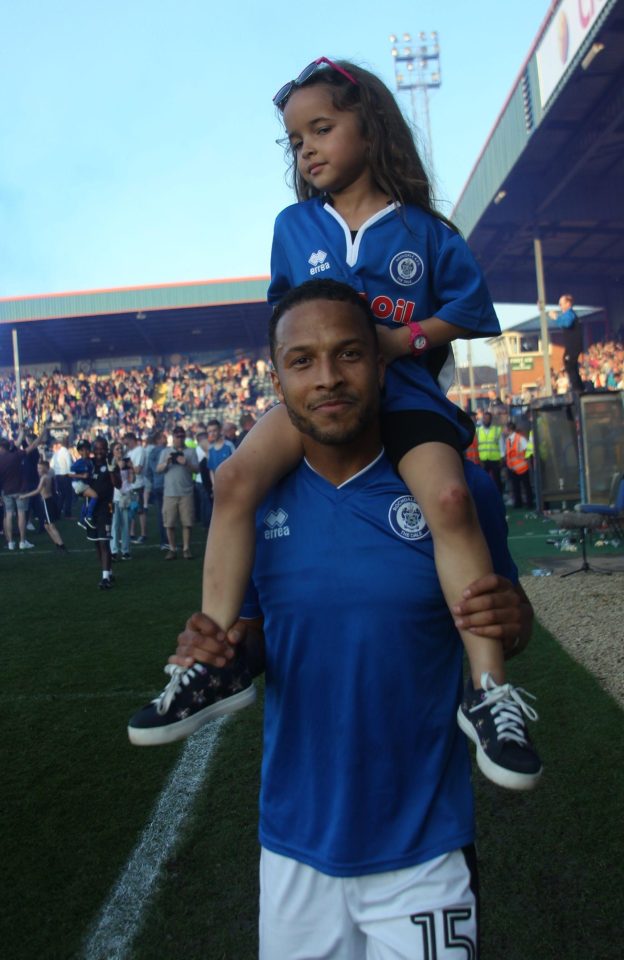 "It's all come down to today and it's proven that it's been worth it.

"It's been a hard 12 months and my daughter has been my motivation. Thankfully I've got the goal and I'm over the moon.

"The substitutions were a massive gamble and they paid off, so credit to the manager. It was a gutsy decision and it's paid off.

"We were done and dusted at Christmas but ever since then we've done really well and picked up a lot of points."

He said: "Joe has been courageous and it's a great contribution he's made for the club, plus he comes from Rochdale as well.

"This means a lot. I said that as a manager I'd never celebrate surviving relegation but with the way we've done it, it means an awful lot to a lot of people that we've been able to maintain our League One status. 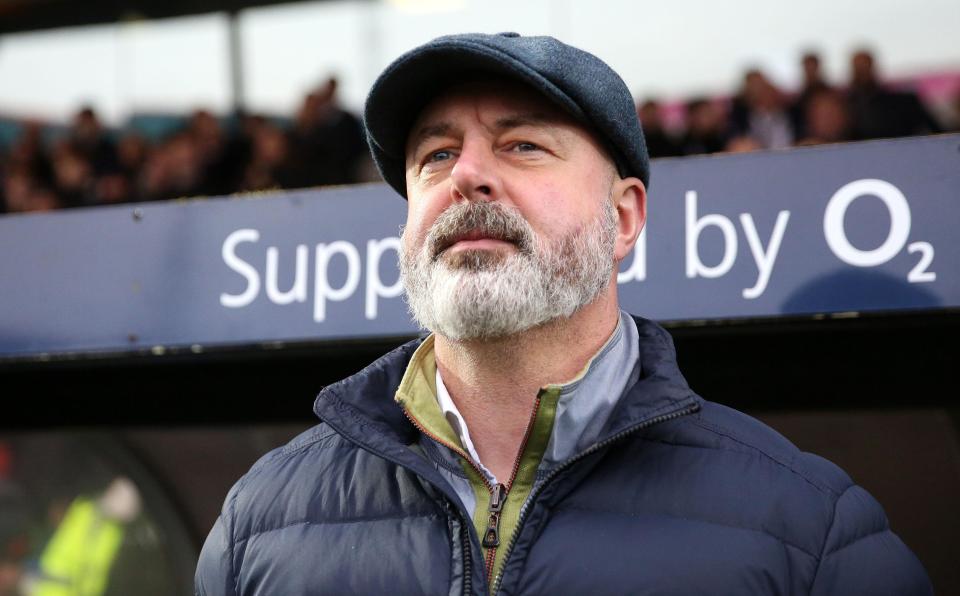 "This is for all of the honest people who support us and for the players who have been magnificent, so thanks to all of the players for everything they've done.

"There have been highs and lows, and we were at an all-time low after we were beat by Oxford last week, but we regrouped, took the pressure off the players and we've shown unbelievable determination."