From next season, the popular fantasy football game will be bringing exclusive content from inside London's second oldest professional football club. 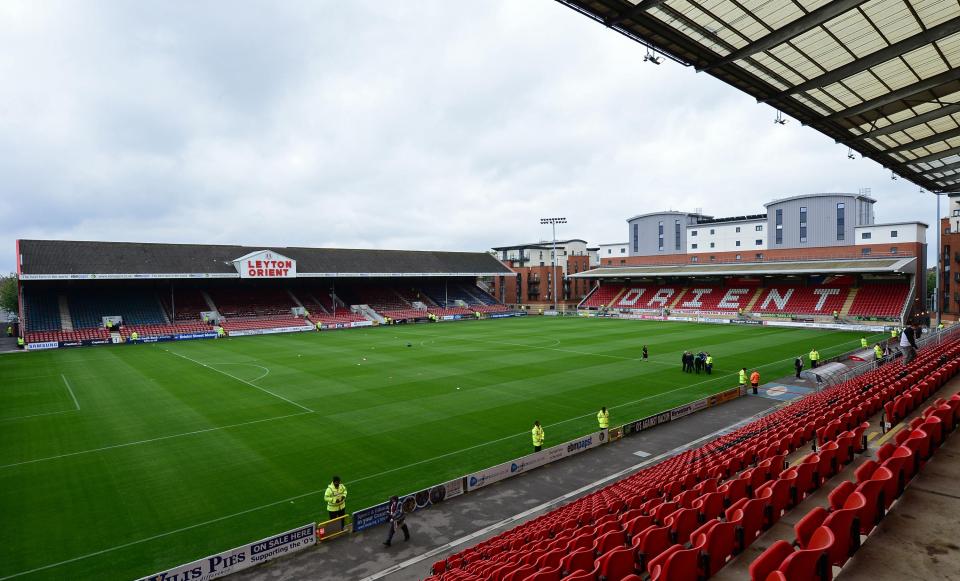 The two-year deal will see us partner with the O's as their front of kit sponsor from the start of the 2018/19 season.

Orient chief executive Danny Macklin said: "We are delighted to be teaming up with Dream Team and News Group for this exciting and lucrative partnership.

"Their social media presence is exceptional, allowing them to put the club in front of a brand-new audience.

"The ever-popular Fantasy Football game is a staple for millions of football fans and the Dream Team game is certainly the most entertaining way for the next Pep, Jurgen or Justin to put their football knowledge to the test. 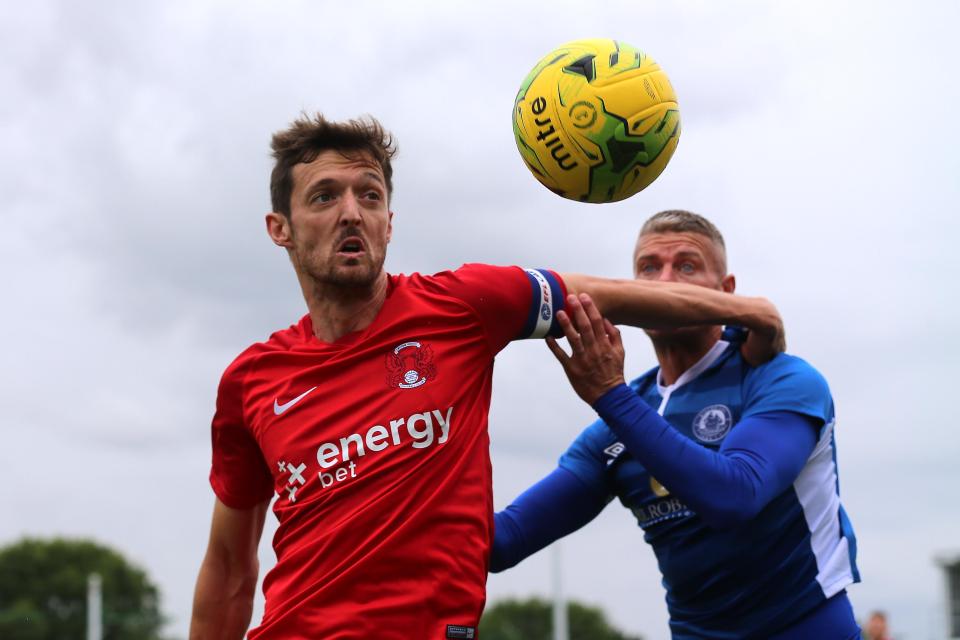 "We look forward to working closely with Dream Team in the coming seasons.

"We collectively want to bring to life the highs and lows of being a fan of The O’s."

"We have an exciting two seasons ahead of us and can't wait to get started in creating compelling and authentic storytelling of the club, the fans, and the community, as well as connecting Dream Team's vast audience to the O's loyal and engaged fan base."