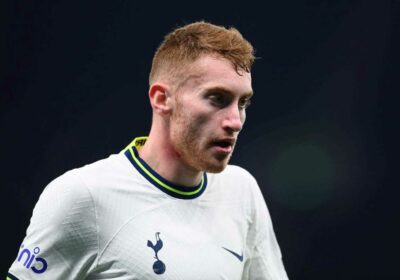 MOST of the time we prefer to highlight players who are thriving in the world of Dream Team.

But the reality is that gaffers should also be aware of under-performing assets, particularly those who are relatively popular.

With that mind, allow us to reluctantly present the five most-selected players with 40 points to fewer to their name right now. 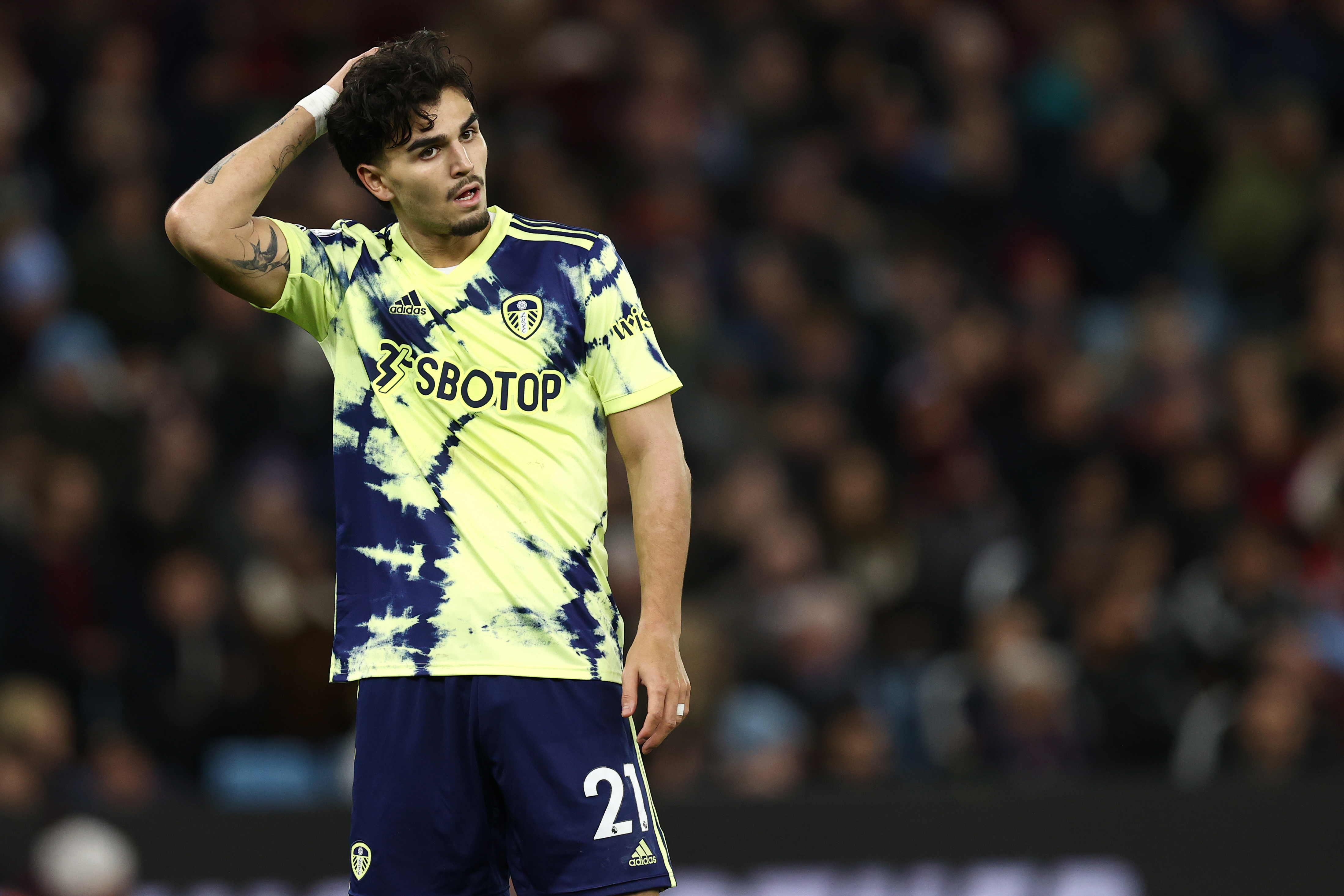 In defence of the Dutchman's owners, he did start the campaign on the front foot, racing to 20 points by the end of Game Week 3.

And recently he did well to take 13 points from match-ups against Man City and Newcastle.

But let's be honest, any gaffer who has kept faith in a Leeds defender this long hasn't been paying attention.

The Whites are enterprising enough going forward but their progress under Jesse Marsch has been severely hindered by vulnerabilities at the back.

Nottingham Forest and Bournemouth are the only two teams to have conceded more league goals this season and Struijk, who has mostly been playing out of position at left-back, has copped plenty of minus points as a result.

Most read in Dream Team

Granted, there are no other defenders in the 23-year-old's price rangewith more points but surely a change of strategy is required for those backing him? 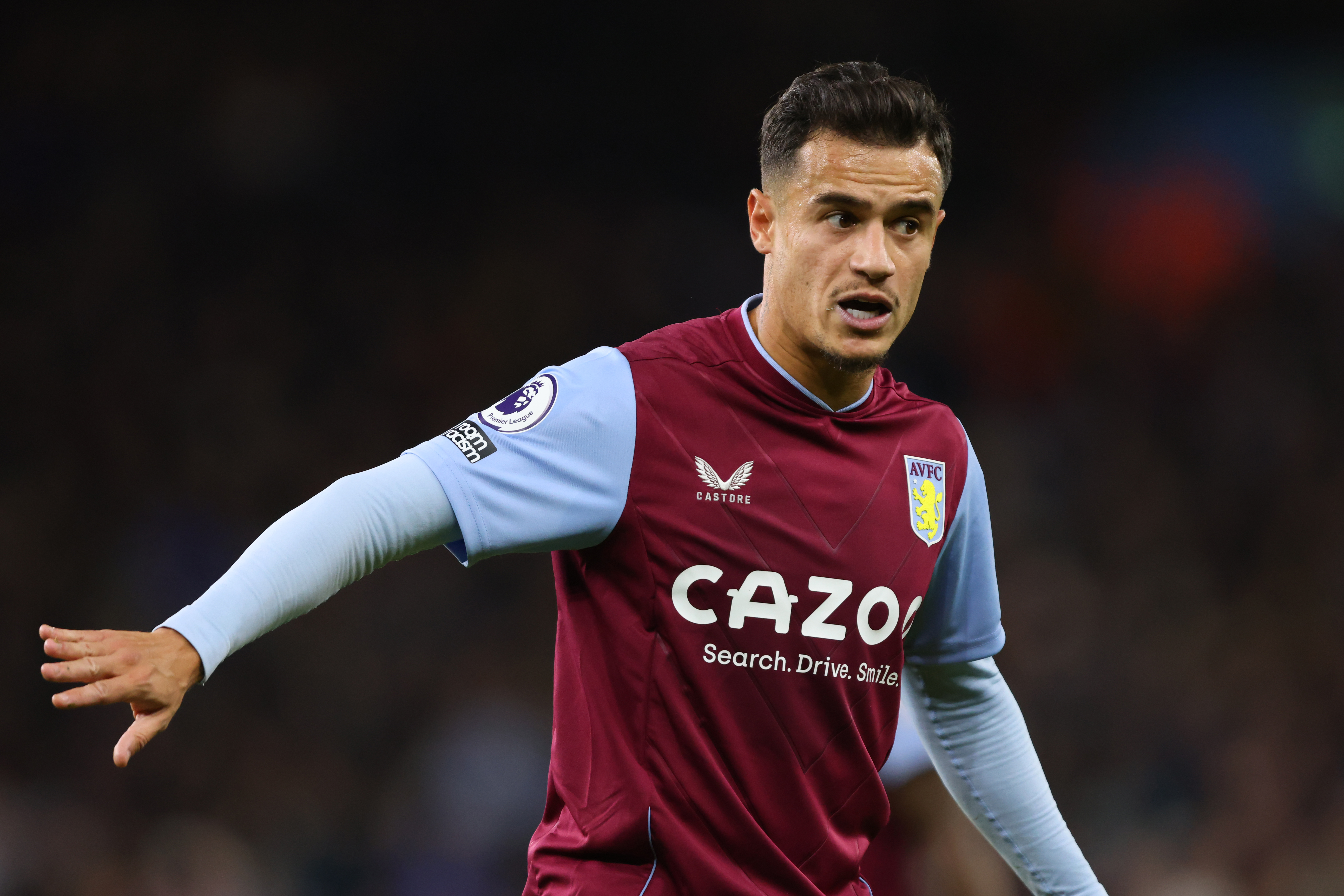 Signed during last season's January transfer window, the Brazilian midfielder hit the ground running on his return to the Premier League with Aston Villa.

Coutinho scored four goals and provided three assists in his first eight outings for the Villains – a fruitful spell that produced plenty of Dream Team points.

Despite a quiet end to the campaign, the ex-Barcelona playmaker was a popular man ahead of 2022/23's Game Week 1.

Incredibly, after 18 appearances is an many Game Weeks, Coutinho has no points to show for his efforts, with a lone 7+ rating against Leeds counteracted by three yellow cards.

For those inexplicably still backing the 30-year-old, you should Google the term: sunk cost fallacy. 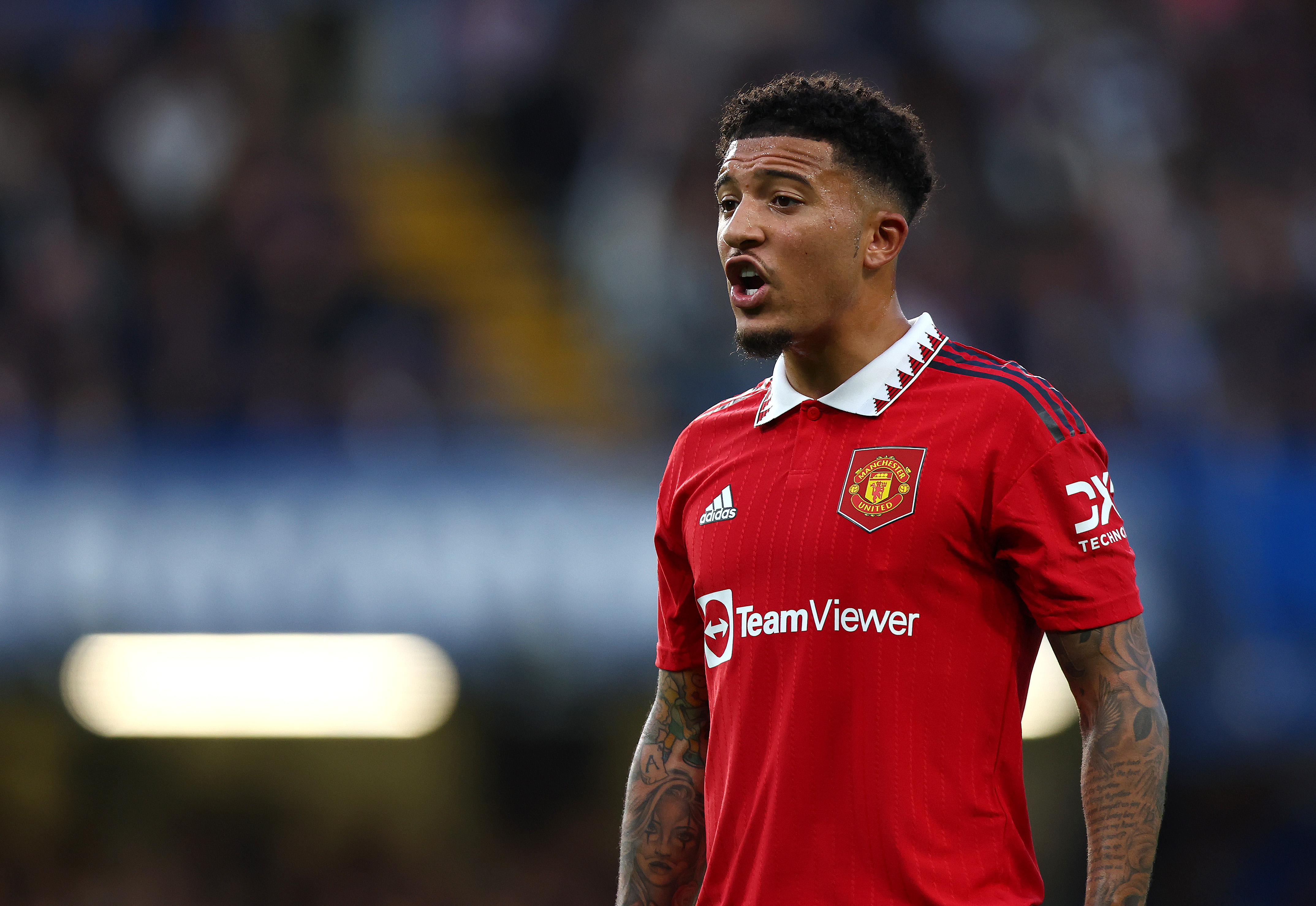 Firstly, he's been injured since early November, something he can't be blamed for, of course.

However, Sancho has started 12 games and come off the bench in a further two this season – his average of 2.4 points-per-game is disappointing however you spin it.

Erik ten Hag is improving Man United at a rapid rate – the Red Devils are just one point behind Man City after victory over their neighbours in the derby – and it will be interesting to see whether Sancho will exhibit greater confidence when placed back into a winning team.

Truth be told, the 22-year-old's ownership is probably a vestige of his immense popularity at the start of the season – he was one of the most-selected players in the game throughout the first few Game Weeks. 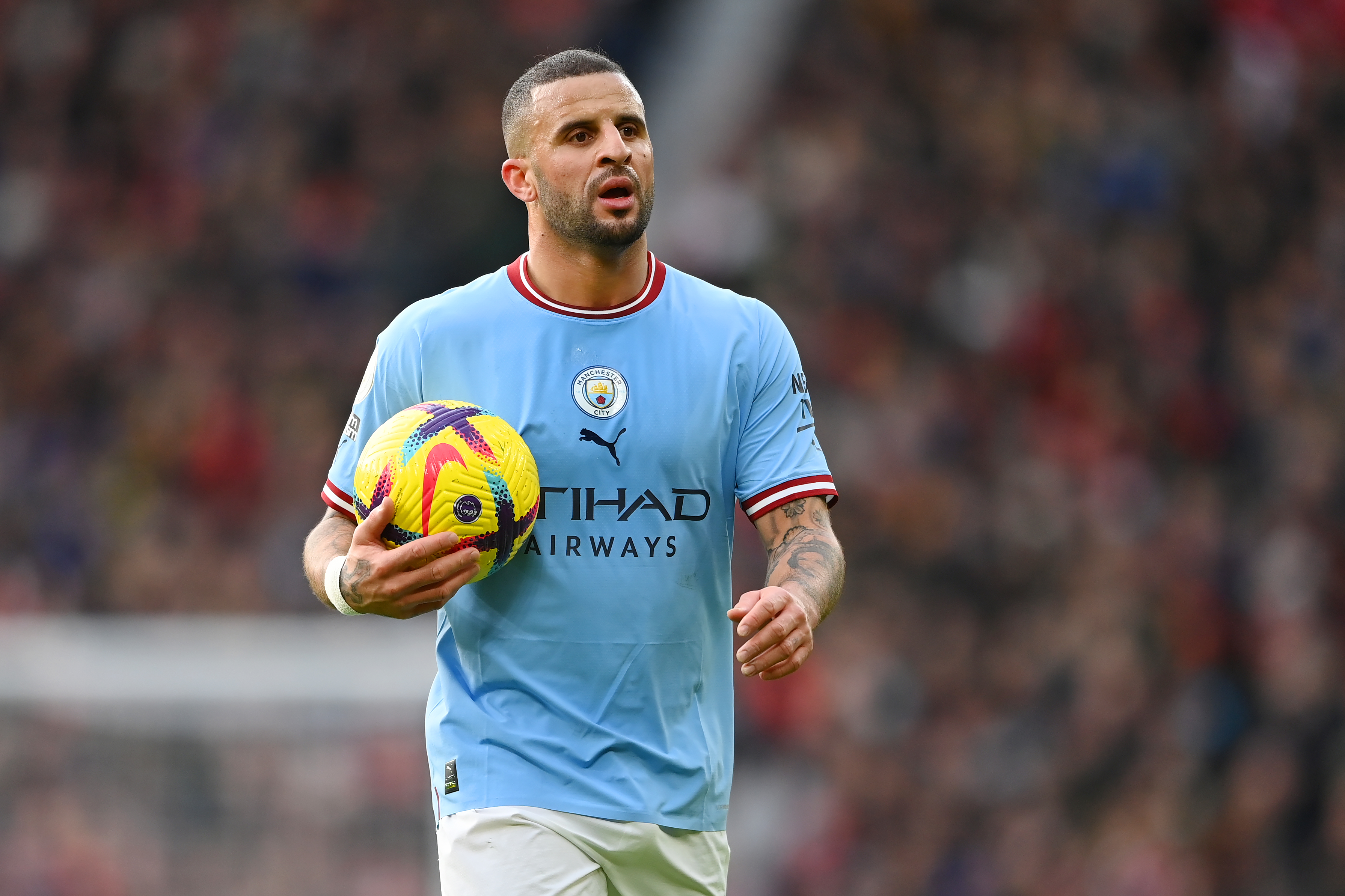 That long lay-off in the run-up to the World Cup obviously did plenty of damage but there's a wider discussion to be had about the experienced right-back's Dream Team viability.

Walker rarely deals in concrete goal contributions and, for whatever reason, he often misses out on 7+ ratings.

Last season, he failed to break three figures (something achieved by five other Man City defenders) even though made 31 appearances.

And the England international is averaging just 2.1 points-per-game when fit this term.

On the surface, Walker seems like a safe selection for Dream Team bosses but he's become something of trapdoor in recent seasons, for the reasons that aren't entirely obvious. 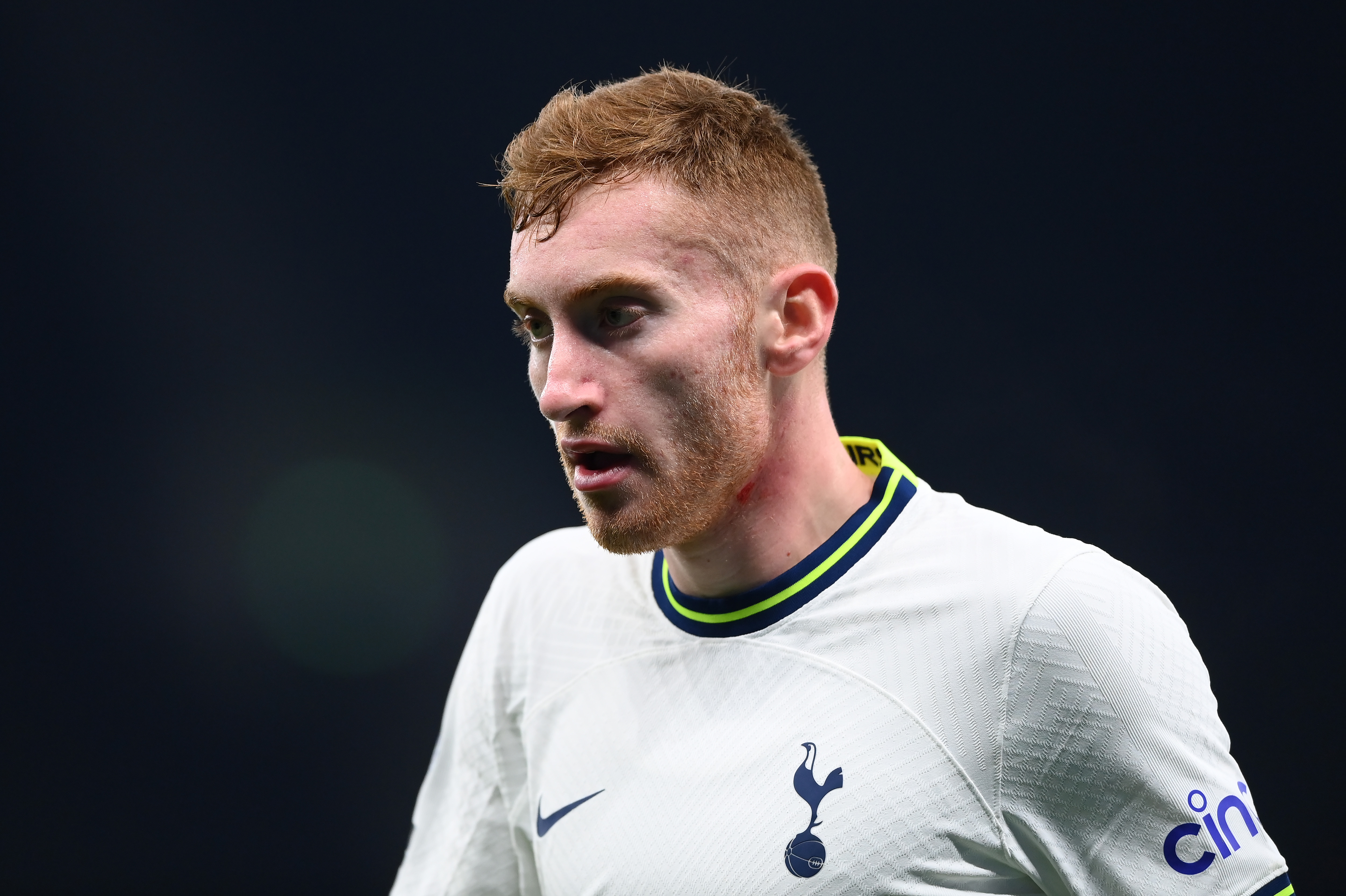 It's a similar story to Sancho here as the Swede's injury setbacks are only partly responsible for his lowly points tally.

The Spurs midfielder started the term in swaggering fashion with a Star Man showing against Southampton, scoring one goal and assisting another in a 4-1 victory.

However, Kulusevski mustered just two points in his next seven outings.

It's a testament to his creative powers that he's notched five assists at a rate of one every 158.6 minutes in the Premier League this season.

13 games missed through injury is the headline here but Spurs' general struggles have also restricted his returns when available.

Fingers crossed he gets a extended run of games soon because he's got the attributes to be a Dream Team hero, as evidenced in 2021/22.