Home » Dublin 0-18 Kilkenny 1-20: Cats finish with a flourish to see off Sky Blues at Parnell Park

Dublin 0-18 Kilkenny 1-20: Cats finish with a flourish to see off Sky Blues at Parnell Park 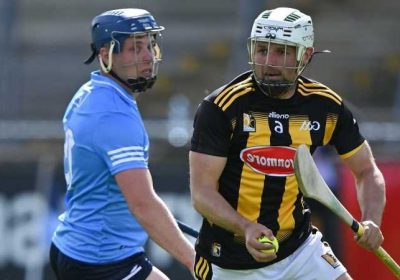 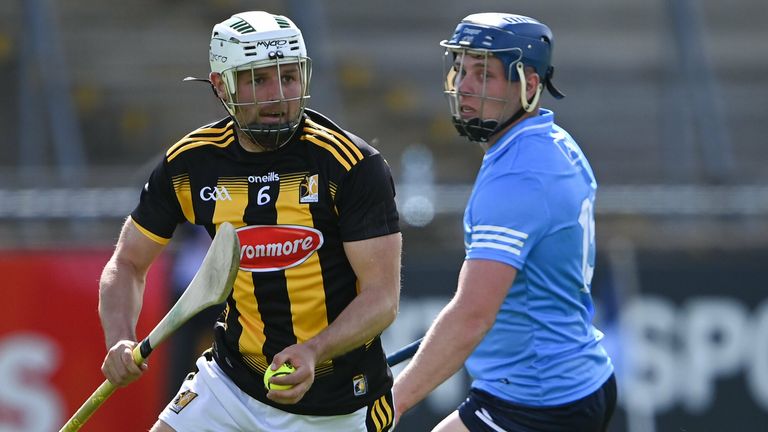 Kilkenny are up and running in the National Hurling League after a 1-20 to 0-18 win over Dublin at Parnell Park.

It was a long winter on Nore-side, reflecting on their All-Ireland semi-final collapse against Waterford last November. The scars are yet to heal.

“We’ve spent the last four months talking about the third quarter,” was one soundbite which emerged from the Kilkenny huddle at the second water-break, as they lamented the surrendering of a four-point cushion.

However, they finished strongly. A Martin Keoghan goal saw the visitors take a firm grip on the contest and they kicked on for a five-point victory. Kilkenny welcomed back Adrian Mullen, who missed all of last season through injury. The 2019 Young Hurler of the Year captains the Nore-siders for 2021, but was unable to have a significant impact on proceedings and was withdrawn at half-time.

Cuala’s Seán Brennan was a notable inclusion for Dublin, replacing Alan Nolan between the sticks. He justified his selection with an impressive display, picking out Danny Sutcliffe and Ronan Hayes with his puckouts, and denying Martin Keoghan from close range in the first half. Indeed, Hayes was the Sky Blues’ main attacking outlet, fielding several long balls.

Liam Rushe played as a spare man in the Dublin defence, and he looked impressive throughout the first half, keeping a close eye on TJ Reid.

The Cats took in a two-point advantage at half-time, 0-11 to 0-9, but neither manager will have been pleased with the shooting, with Dublin hitting nine wides to Kilkenny’s eight. Dublin had a golden opportunity at the start of the second half, but Eamonn Dillon shot wide when the ball fell him after Eoin Murphy parried a Sutcliffe shot on goal.

The Ballyhale star did edge the Cats four ahead, but Dublin rallied before the water break to pull it level. 0-16 each.

While frustration grew for the Leinster champions having surrendered their advantage, they looked to land a killer blow in the fourth quarter.

They found exactly that, as a long diagonal ball was played in, and Martin Keoghan managed to shrug off two defenders before firing into the Dublin net.

Liam Rushe was then given his marching orders after being shown a second yellow card for a foul on Conor Browne, and the game was over for a contest.

Two late David Treacy frees for Dublin failed to reel in the visitors, as Kilkenny held on for a deserved victory.