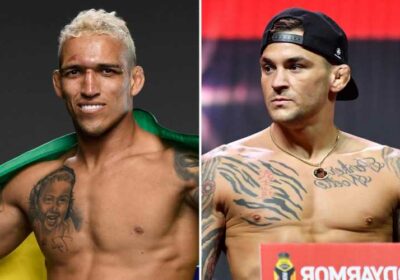 DUSTIN POIRIER has dismissed suggestions he could retire after claiming the lightweight title next month.

The pride of Louisiana will bid to become the undisputed ruler of the stacked 155lb division against champ Charles Oliveira in the main event of UFC 269. 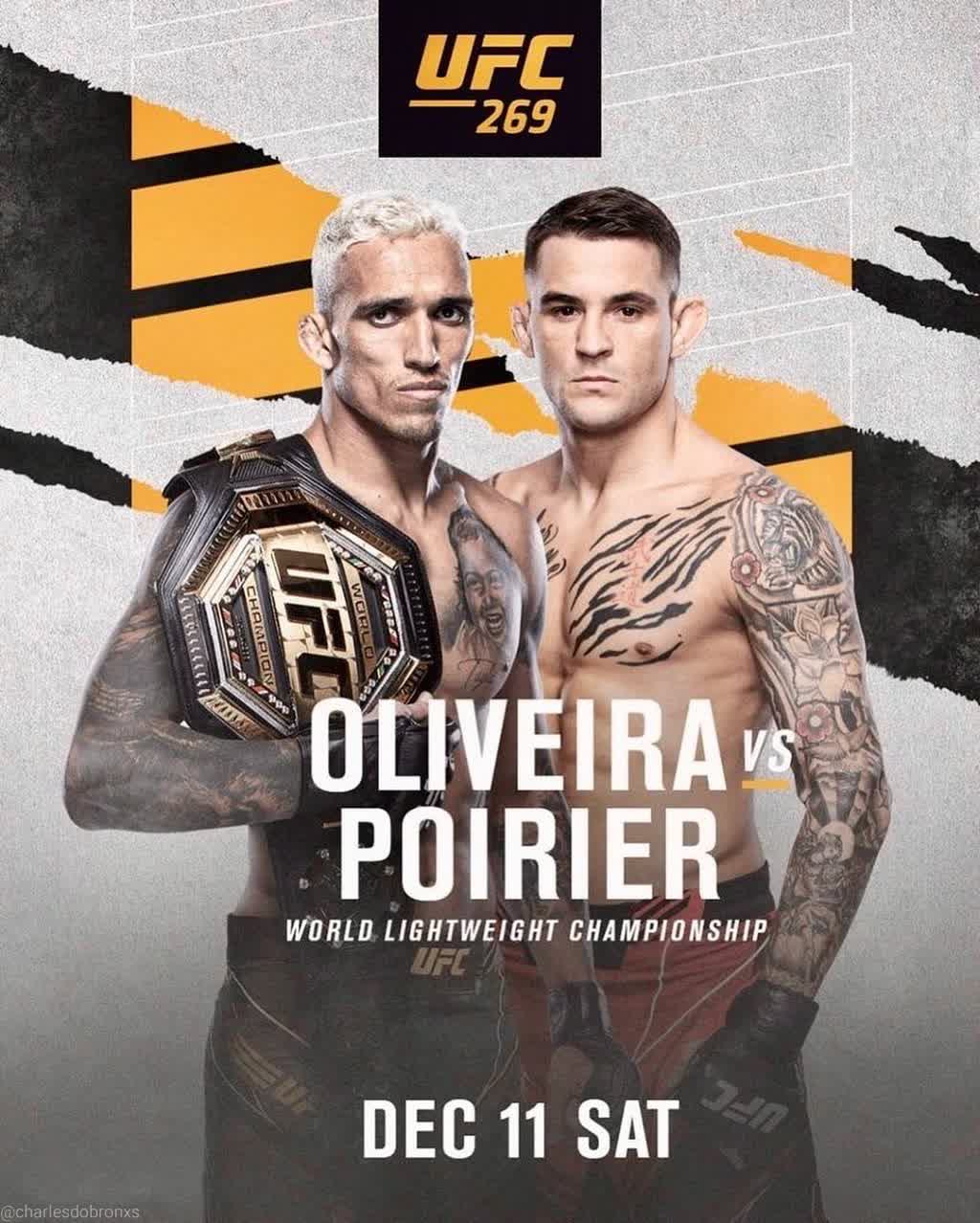 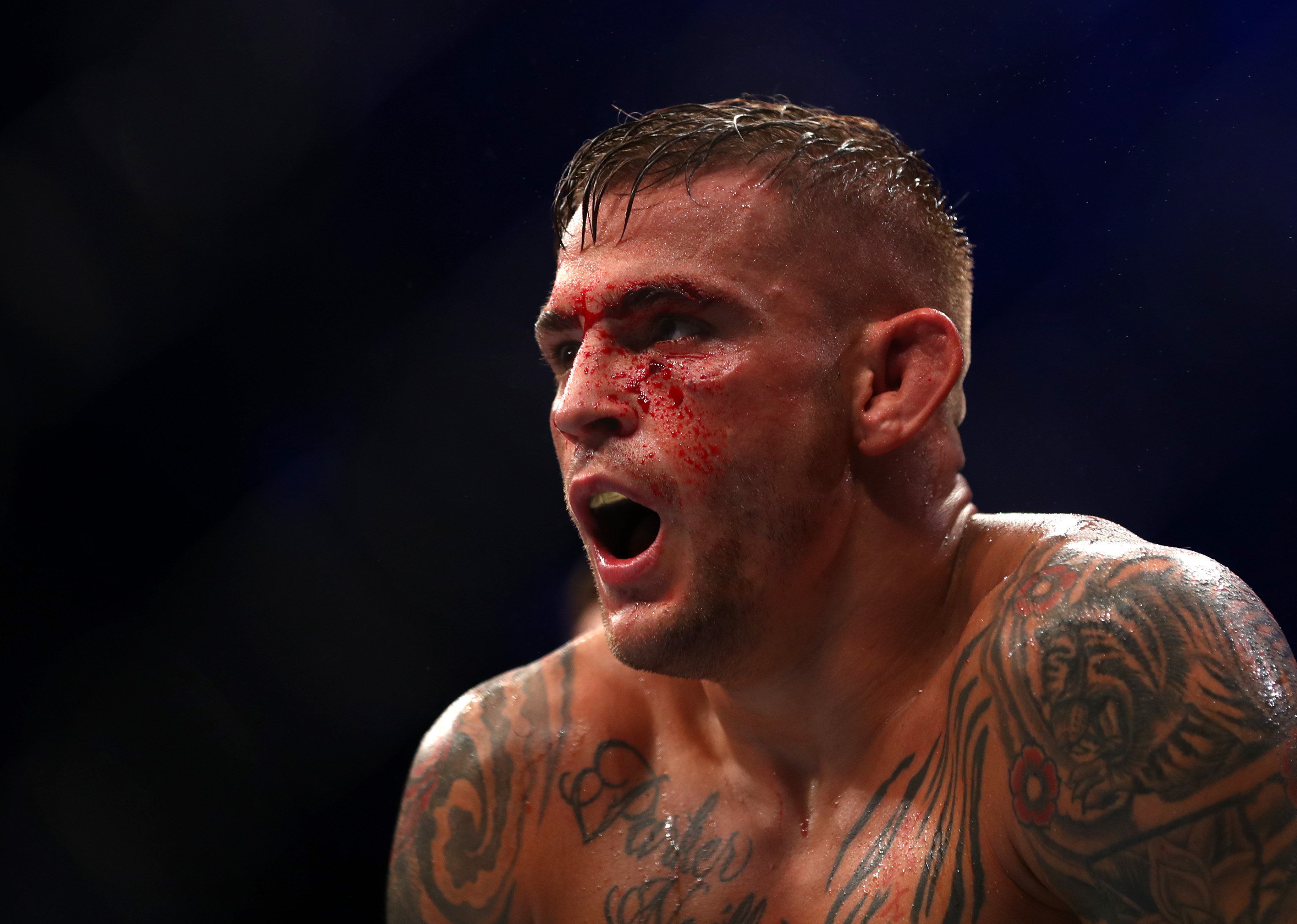 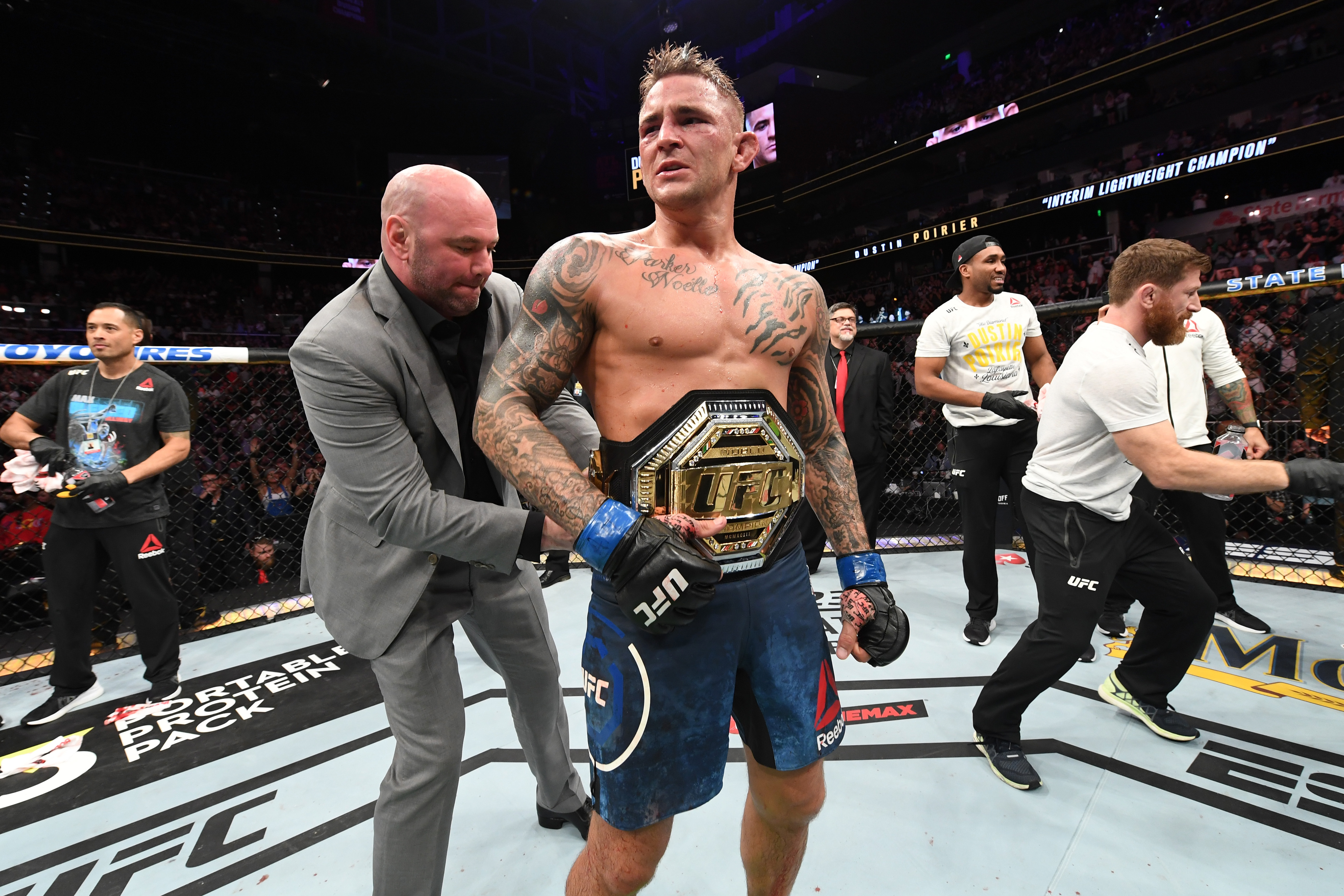 Claiming the lightweight strap would see Poirier complete a career's work, but The Diamond won't hang up his gloves after fulfilling his dream of claiming UFC gold.

"You see the way I’m moving out here today. I feel good. I’m having fun."

Poirier eventually plans to take his talents up to the similarly stacked welterweight division, a move that could pave the way for a grudge match with former team-mate Colby Covington.

The fan favourite, however, is refusing to get too far ahead of himself and is focused solely on ending Oliveira's brief reign as lightweight king.

He said: "Honestly, my goal isn’t to try to have the most successful title defenses.

“I can’t look, none of that is even a reality until December 11 happens, and I get my hand raised.

"I have to do that first before we can even go into these conversations because I don’t know what’s next.

Poirier, a contender for Fighter of the Year, is relishing his second crack at undisputed UFC gold and plans to take defending champ Do Bronx into deep waters.

He said: “I would love to for the fight to reach that point where we all find out in front of the world.

“That’s the goal of mine to get this fight into those deep waters and see who really wants it more, see who is willing to bleed more and leave it all out there because I know I will. No question about it. 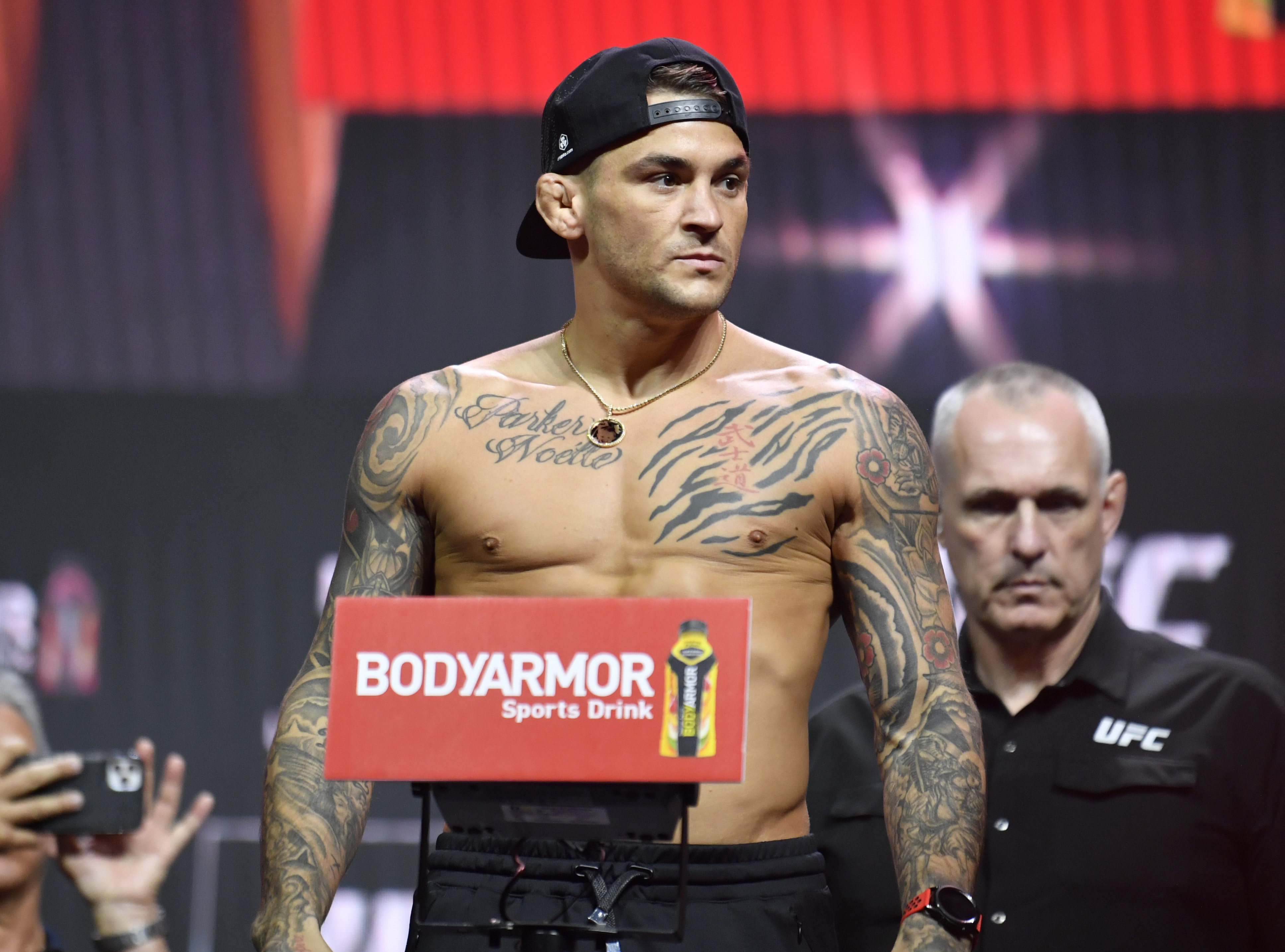 “But going to what Justin (Gaethje) said, Dude, I’ve said this.

"I’m saying the same s**t over and over again and it feels corny, but when a fighter goes out there – where our last fight is the most important – and he got hurt, came back the second round, and showed championship grit and finished Michael Chandler, a guy who just took Justin to the to hell.

"So if that says anything, you know, you’re as good as your last fight. He’s a world champion.”