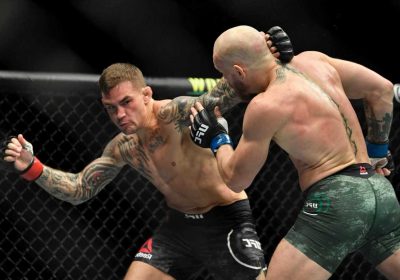 DUSTIN POIRIER is set to make 'five to ten times' more fighting Conor McGregor again than he would've competing for the lightweight title.

The pride of Lafayette, Louisiana will meet his old his featherweight rival in a trilogy fight a week on Sunday in the main event of UFC 264 in Las Vegas. 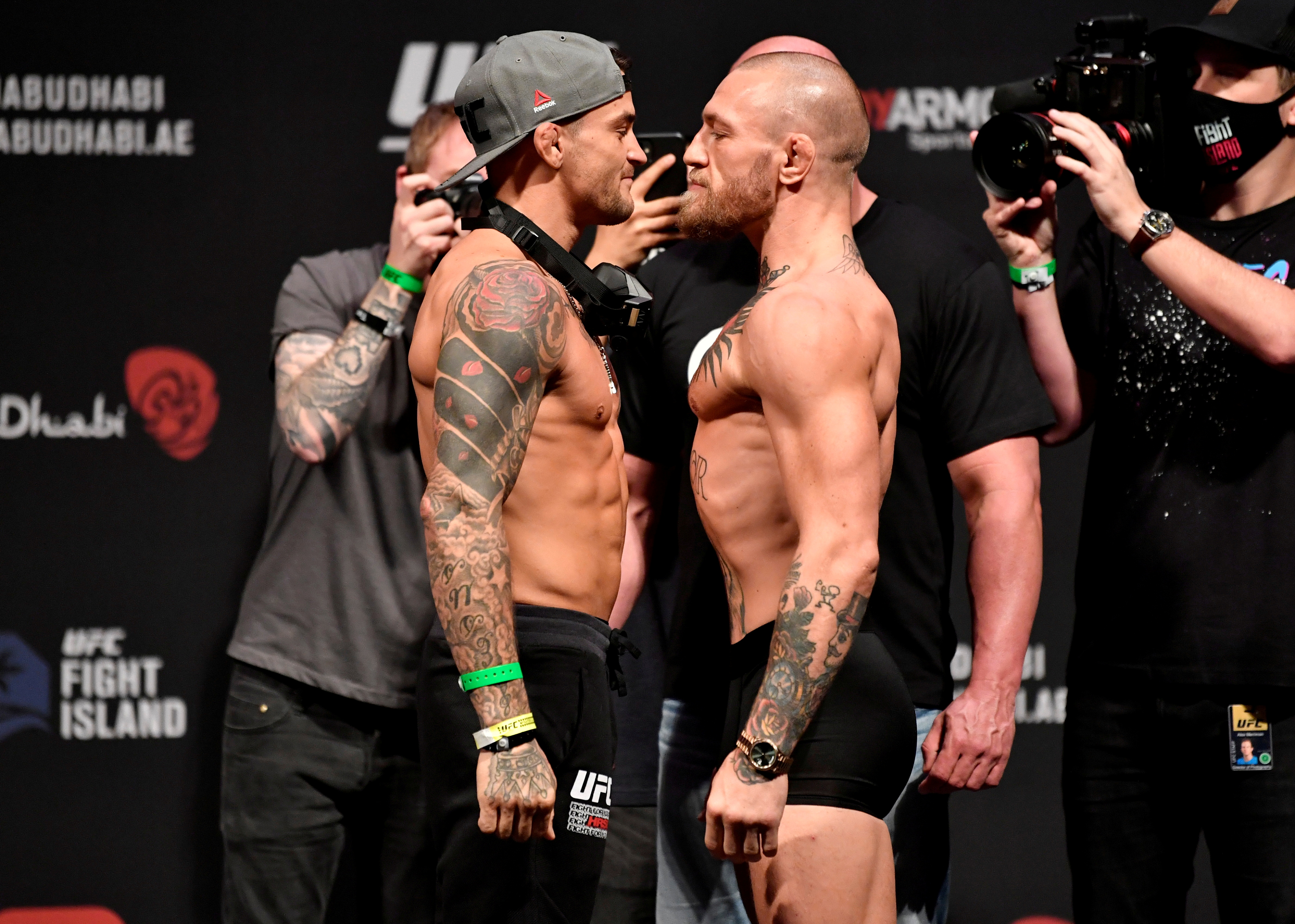 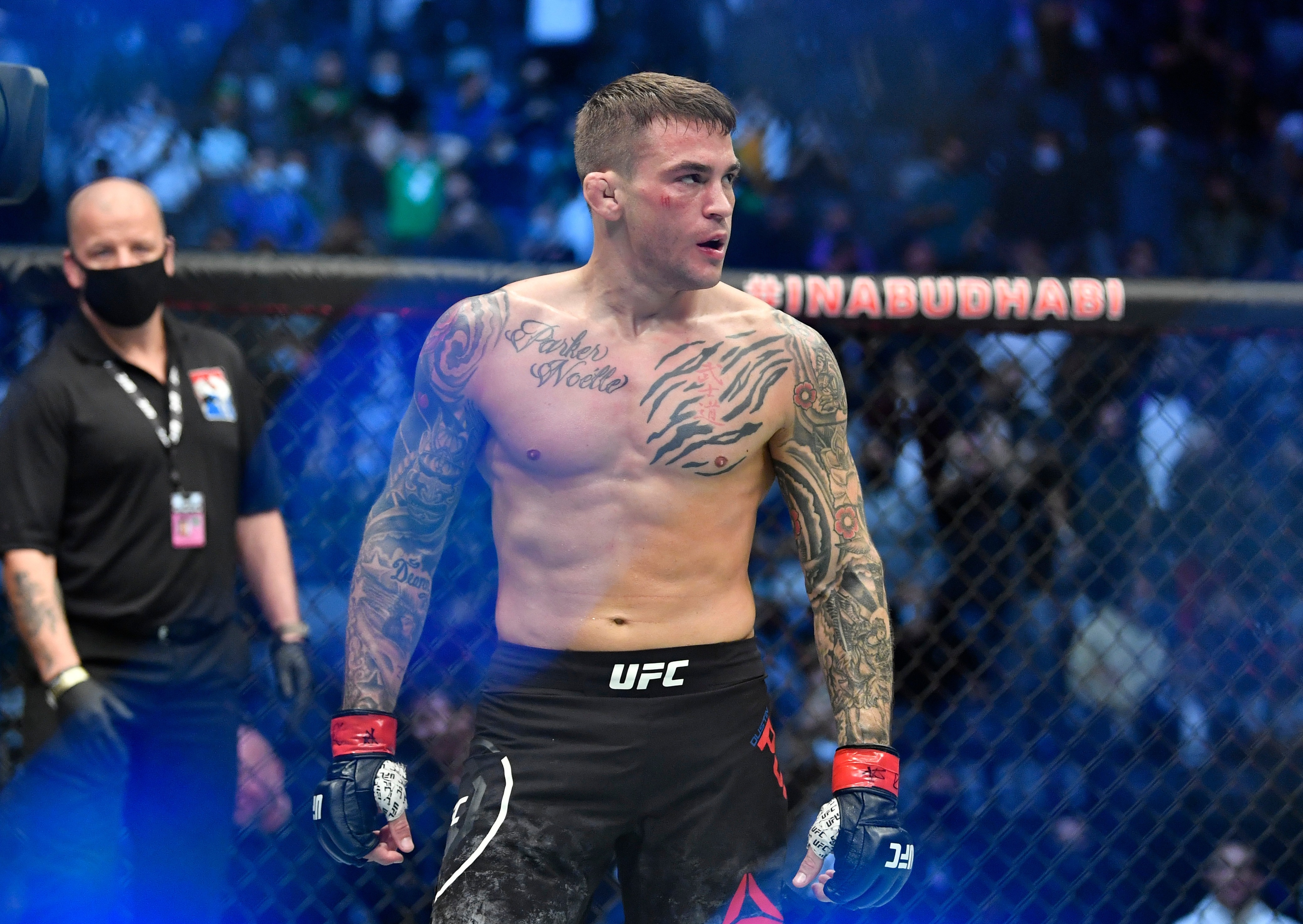 Poirier, 32, was offered a second crack at the 155lb strap after flattening McGregor in their January rematch but opted to put the financial security of his family ahead of his own personal goals.

He told EPSN: "Me fighting for the belt, I wouldn't have got pay-per-view, I would have got a base salary of not even one-third of my base salary for this fight, it just doesn't make sense because I'm a prizefighter.

"I don't want to put the UFC on blast, or put their numbers or the way we do deals out and make a big deal of it.

"But if I'm making five to ten times the amount of money to fight Conor again, I'm a father, a husband, I have priorities.

"I wouldn't have got pay-per-view for the title fight, Conor fight I had pay-per-view points built in, there's no question.

"I'm fighting a little bit more free, I can just go out there and fight, whatever happens tonight you can just perform your best and I think that helps me."

Fan favourite Poirier didn't hesitate about putting his dream of winning UFC gold on the backburner in order to further provide for his wife Jolie and daughter Parker.

The Diamond said: "Money is more important – I have mouths to feed.

"I made the decision pretty easily, if I am the best in the world then I'm going to beat Conor and fight for the belt, it's like doubling down on yourself.

"I'm a gambling man and I believe in my skills in fighting, I just doubled down and that's all it was."

Defeat to Poirier extended McGregor's winless run at lightweight to over four years, a rot The Notorious plans to stop in spectacular fashion. 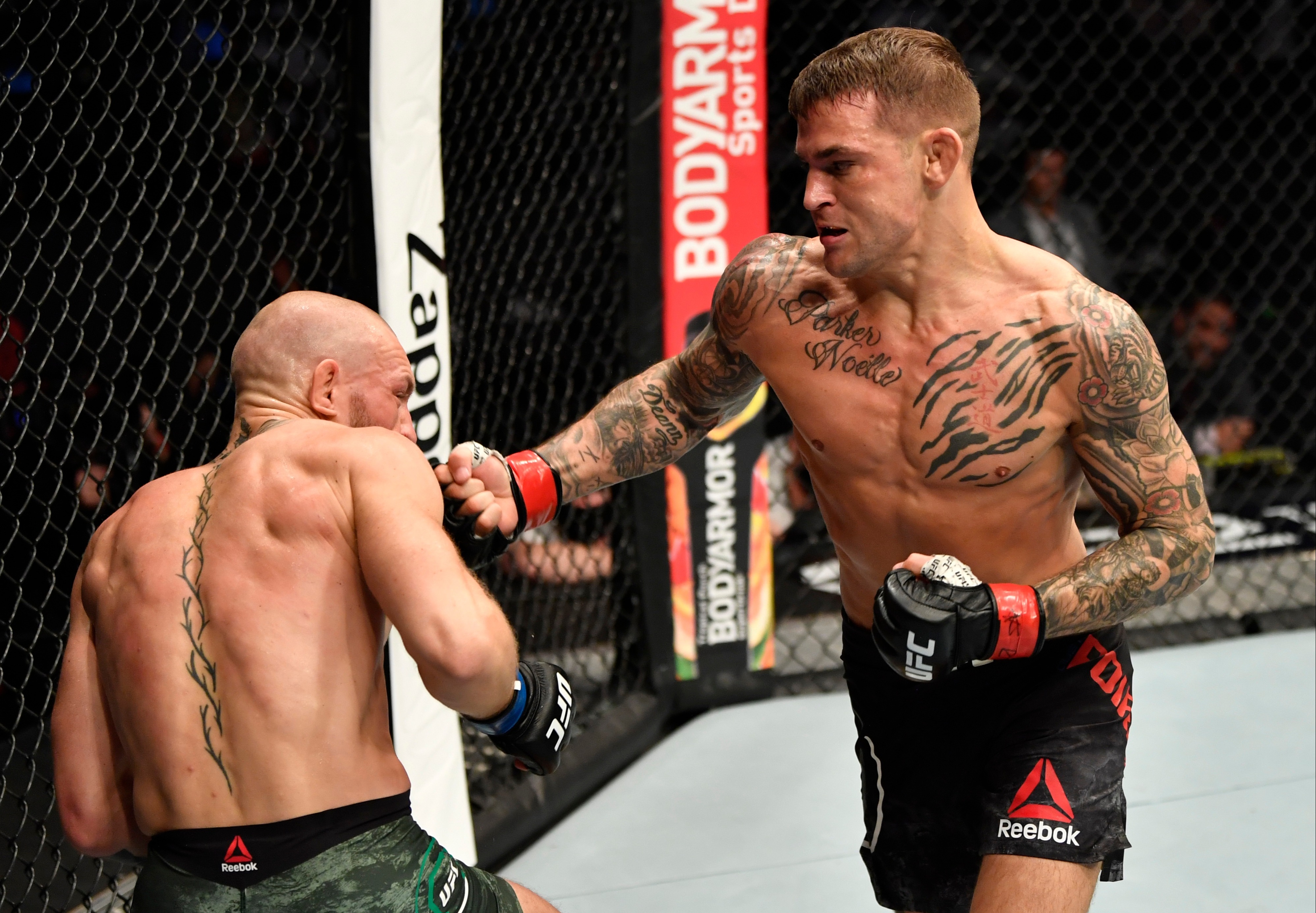 American Top Team standout Poirier is looking forward to facing a 'motivated' McGregor and hopes to engage him in a battle for the ages.

He said: "If I was him, I would try to touch me early and keep me out of rhythm.

'Because if this thing starts to blossom into a fight, second, third, fourth, we start hurting in there, we start grinding it out, getting into a rhythm, I win that ten out of ten times.

"I want a blood and guts war, I want to question my will to fight, I want to be uncomfortable from the first second of the first round, I want to find out all this stuff.