PAULO DYBALA could be offered to Manchester United again this summer, according to reports.

The Juventus forward, 26, may be used as part of a swap deal to take Paul Pogba back to Serie A. 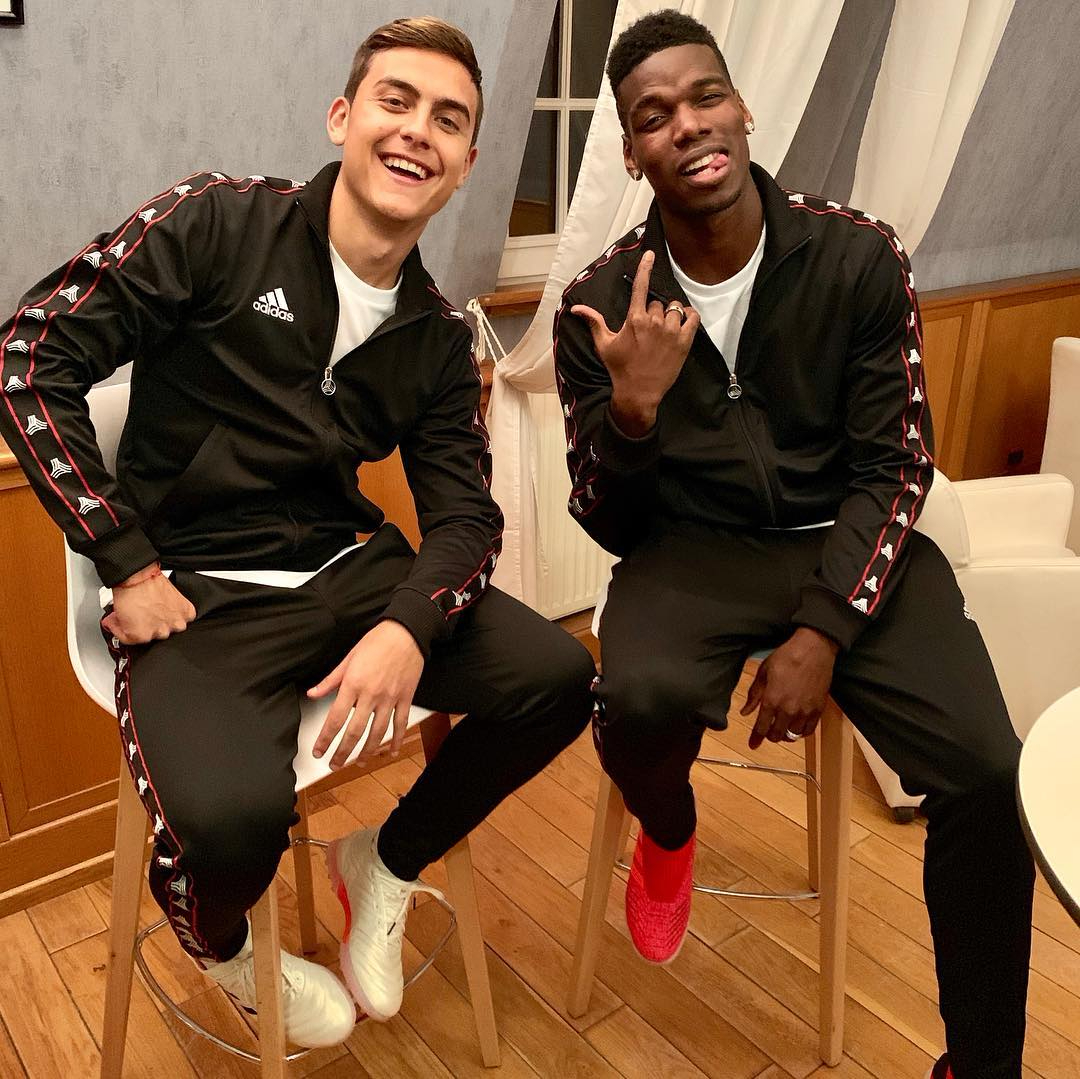 The Portugal star has been tipped with a stunning Paris Saint-Germain transfer but ensuring he is the centre forward next season could see Dybala pushed out.

Reports earlier this week suggested Dybala was considering his future anyway because he is thought to be sick of being transfer listed.

He still has two years left to run on his current deal at the Allianz Stadium but it is thought negotiations have stalled over an extension.

Dybala reportedly wants £260,000 per week but Juve are only willing to go up to around £175,000 for a player they deem as important but certainly below Ronaldo in the pecking order.

He was heavily linked with a transfer last summer.

Paris Saint-Germain, Tottenham and Manchester United were all interested – even though Dybala was not interested in joining either Premier League side.

The Red Devils were the most likely option with a swap deal involving Romelu Lukaku on the cards.

This year, though, it could be a deal that sees Pogba head in the opposite direction instead.

The Frenchman, 27, spent one season alongside Dybala at Juve before his £89million return to Old Trafford in 2016.

He said last year he was ready for a new challenge but after an injury-hit season seems finally to be enjoying himself and performing consistently in a United shirt – helped by the arrival of Bruno Fernandes in January.

Pirlo, though, is thought to be a big fan of his former team-mate.

However, Manchester City and Real Madrid have both been tipped to make summer swoops for Dybala, too.

Dybala – currently on holiday with some of his team-mates – scored 17 goals in 46 appearances across all competitions last season as Juventus won the Serie A title for the ninth year in a row.

But there was heartbreak in the Coppa Italia final and Champions League last 16 with defeats to Napoli and Lyon.

However, on a personal note, the season ended in happy fashion for the popular Argentina international – who spent 46 days in isolation due to coronavirus – because he was named Serie A's MVP.