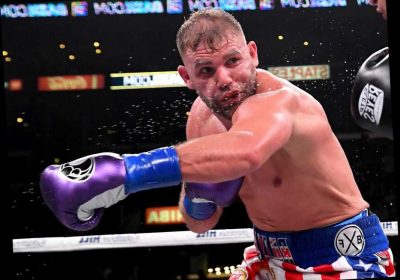 EDDIE HEARN has pleaded with social media menace Billy Joe Saunders to put down his phone before he does some serious damage.

The two-weight world champion is on the cusp of confirming an overdue career-defining fight with pound-for-pound king Canelo Alvarez for May 8. 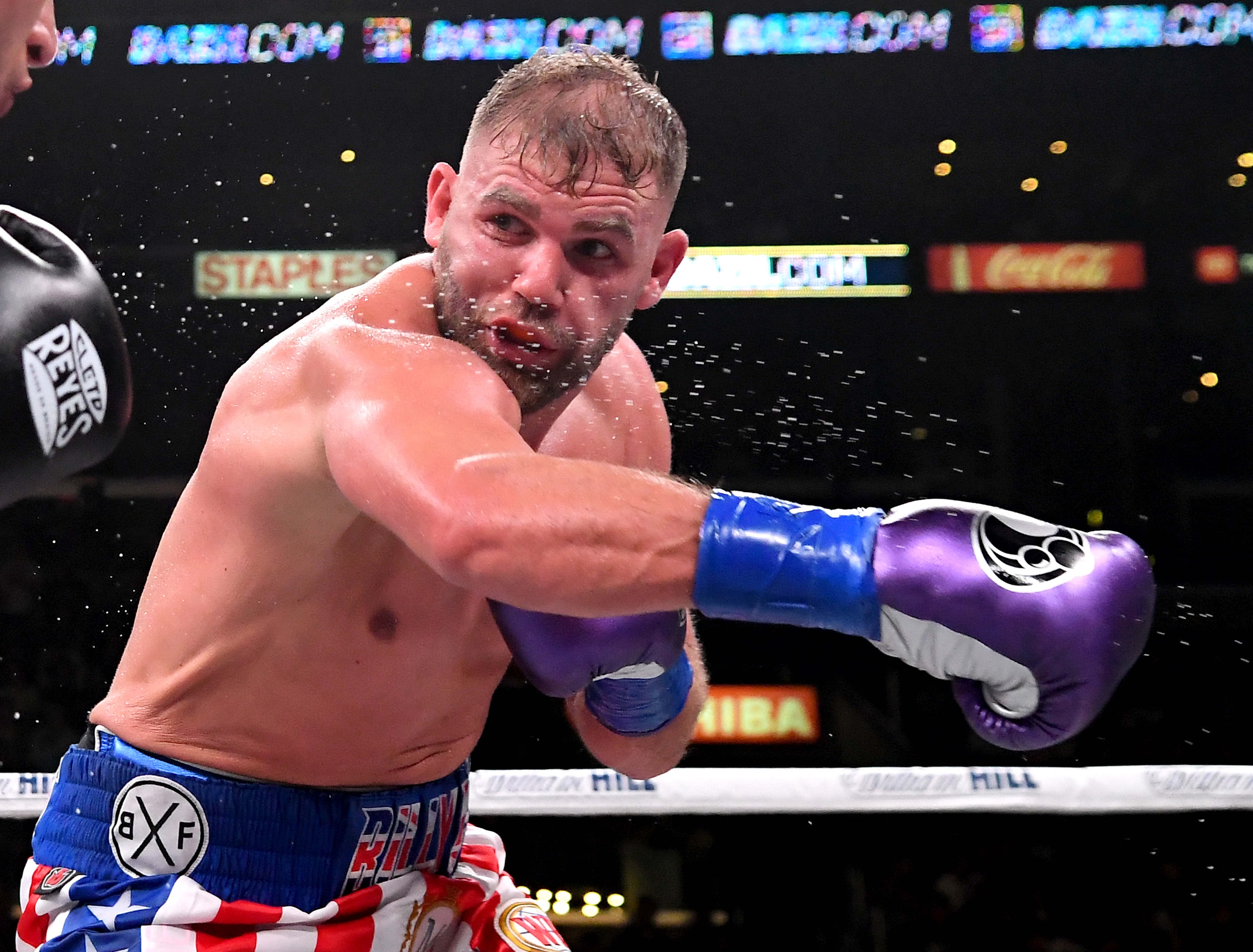 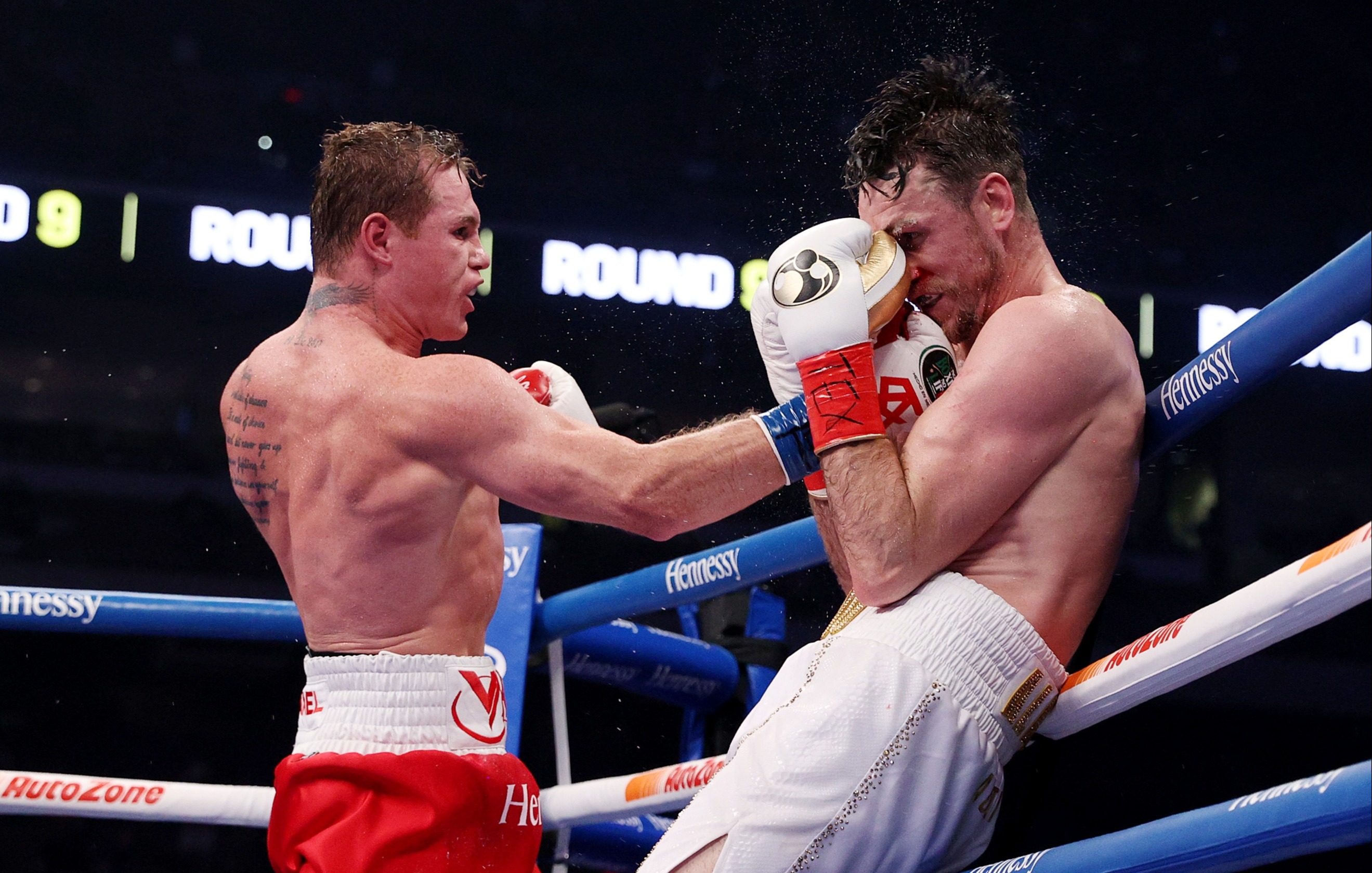 But he spent last week more focused on fighting online with spiteful posts about retired world champ Barry McGuigan and a mocking dismissal of the death threat made against a BBC journalist investigating links between Saunders’ management firm and an alleged crime boss.

So his Matchroom promoter hopes he logs out of his accounts or hands over his password because he cannot babysit the 31-year-old southpaw master any longer.

“I think Billy should just delete social media really,” Hearn said. “It’s difficult because I think sometimes, and he’s brought a lot of it on himself, he’s portrayed a certain way and that doesn’t help him.

“He also finds it difficult to express his feelings and what he means when he’s trying to justify himself.

“Ultimately, all being well, Billy Joe Saunders is fighting Canelo Alvarez in one of the biggest fights of the year and the rest is over to him.

“I can’t babysit him, I can’t hold his hand. That’s it. That’s it for him. He either becomes a legend of British boxing that night or loses his world championship.

“The stage of me holding his hand and trying to guide him through how to behave on social media and how not to behave, it’s gone too far for that now.

“Not because of his reputation but it’s too late in the day to change Billy Joe Saunders. He is what he is. He’s an outstanding fighter so let’s see how outstanding he is. On May 8, we’ll find that out.”

Saunders is one of the most naturally gifted boxers Britain has ever produced but his actions outside of the ring have cost him.

The Hatfields ace has been hit with fines by the British Boxing Board of Control over his conduct and, after he gatecrashed a London press conference to promote Canelo vs Gennady Golovkin I in 2017, the Mexican vowed to never furnish him with a mega-money fight.

Let’s get Billy Joe Saunders doing what he’s good at – fighting. And not having to explain himself or getting the hump with people.

But now undefeated Saunders holds the WBO super-middleweight crown, Canelo is willing to pay him to make him pay.

And Hearn hopes Canelo is too focused on his own boxing dominance to worry about Saunders’ trolling.

He said: “I don’t think Canelo Alvarez knows anything that’s gone on with Billy Joe Saunders. He probably doesn’t even know.

“All he’s thinking is he wants his belt and he’s one of the top two super-middleweights in the world, so he wants to fight him.

“I just want to focus on how good that fight is. That, along with AJ against Fury, is fight of the year, so let’s get it made.

“Let’s get Billy Joe Saunders doing what he’s good at, which is fighting.

“And not having to explain himself or getting the hump with people. He just has to go out there and try and beat the pound-for-pound No.1.”