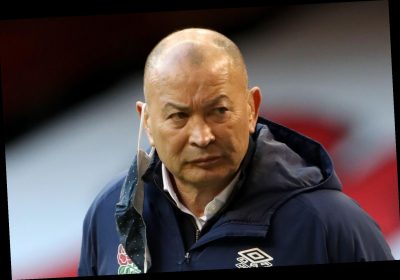 EDDIE JONES has been left sweating on his England job for another WEEK after the launch of a forensic Six Nations investigation.

The under-fire Aussie faces the longest seven days of his life after a crashing to the worst tournament finish in 45 years. 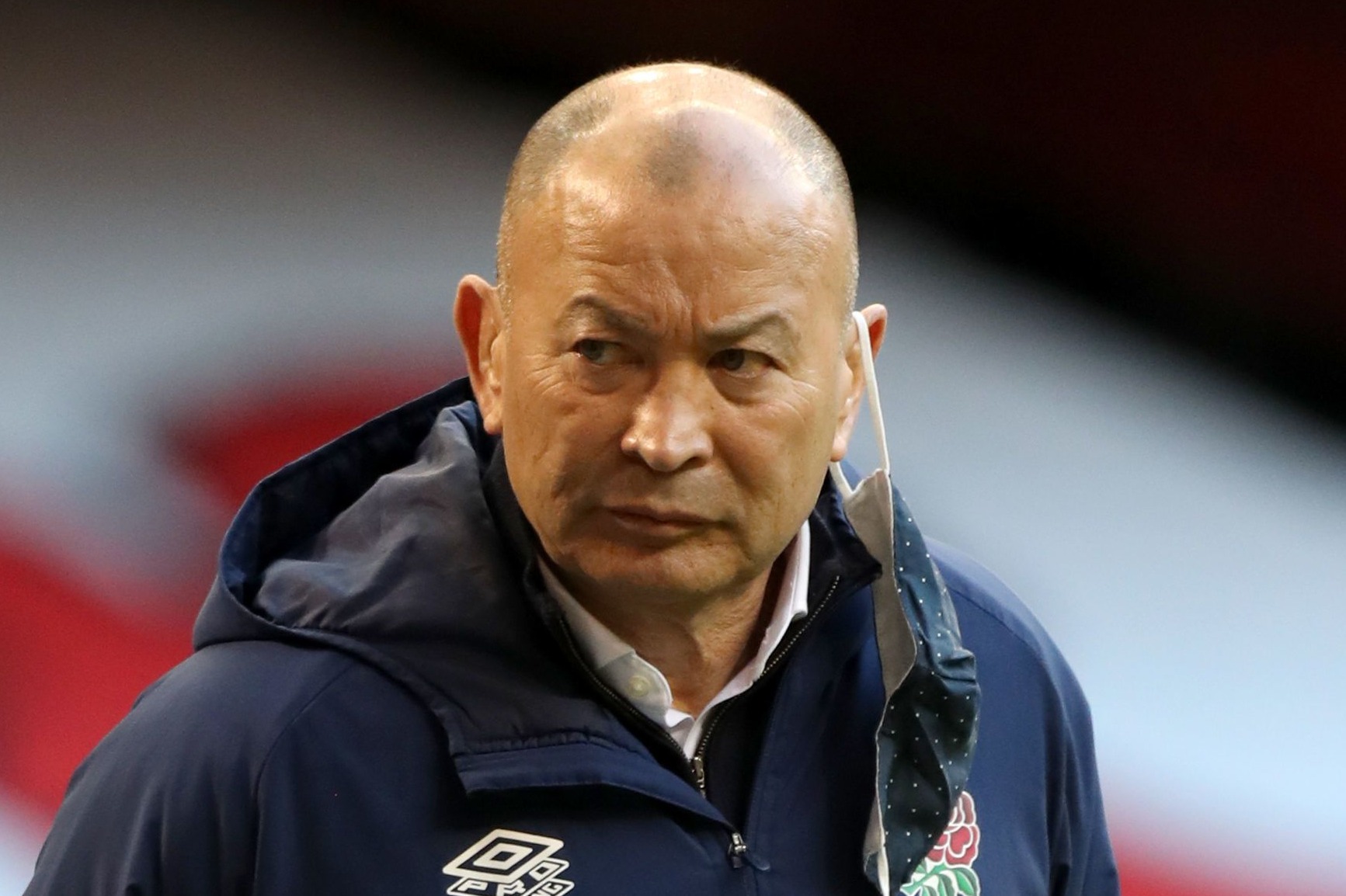 Twickenham suits have formed a panel to conduct a thorough review and won't be forced into any knee-jerk reactions to sack him after just two wins in 2021.

SunSport can also reveal that Jones and RFU chief exec Bill Sweeney spoke on the phone on Monday as the formal process began.

Just over a year ago, Sweeney handed Jones a bumper new contract to take him through to the 2023 France World Cup.

But it does a have a break clause and only a period of notice would be due if the 61-year-old got the bullet.

Sweeney and Jones have a strong working relationship – even though the Aussie boss was frustrated at having to do a post-World Cup review in 2019 after finishing as runners-up.

And even with two wins in five Championship games, the 61-year-old still has the best win-percentage of any Twickers boss.

The RFU also realise that Jones took England from six defeats on the bounce in 2018 to the edge of glory in Japan.

So the fact that he has dug them out of bigger holes than this will count favourably when everything comes out in the wash.

Sometimes it is not an enjoyable environment and there is definitely a type of ruling with fear in that camp.

However, ex England fly-half Andy Goode believes that Twickers are so far deep with Jones that they have nowhere to go, but to back him to the bitter end.

Goode, who hosts The Rugby Pod, told SunSport: "Eddie will keep his job, but that is because the RFU have backed themselves into the corner by allowing him to have complete power and autonomy.

"Speaking to people who have worked with him, sometimes it is not an enjoyable environment and there is definitely a type of ruling with fear in that camp. Eddie needs to be held accountable.

"Will he lose his job two years out from a World Cup? I don't think so. Even though he has said before that it is a four-year job.

"I still think there is a massive hangover from the World Cup final and it has shocked and changed Eddie in how England play rugby completely.

"The way they played in last year's Six Nations, then the autumn – there was a complete lack of invention and it was all about suffocating and kicking instead of attacking and being exciting.

"Only the France game this year is one that England fans will be happy with and they could have lost that one, too.

"And after that rat poison episode, some serious questions needs to be asked about his conduct and how he controls the narrative. 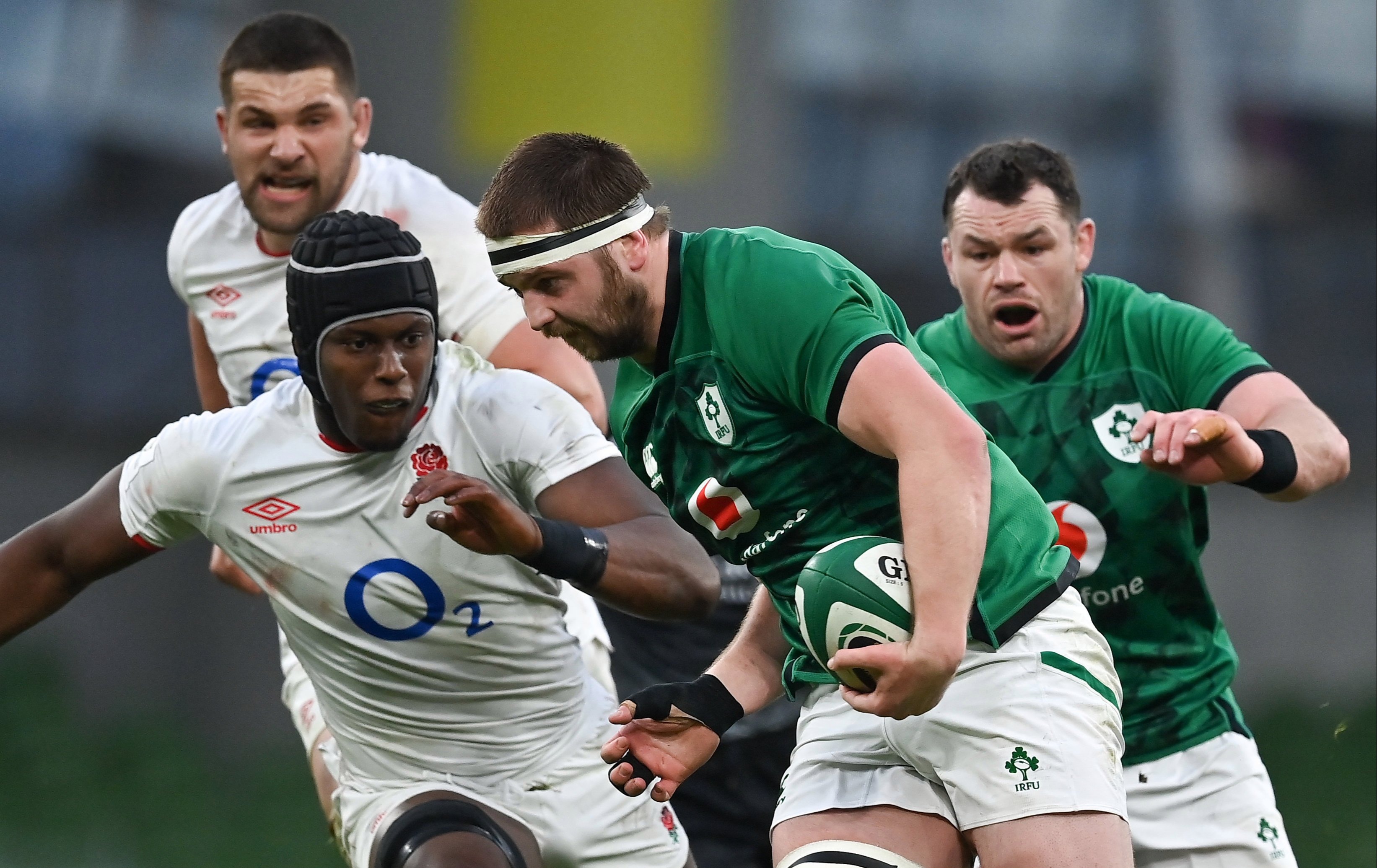 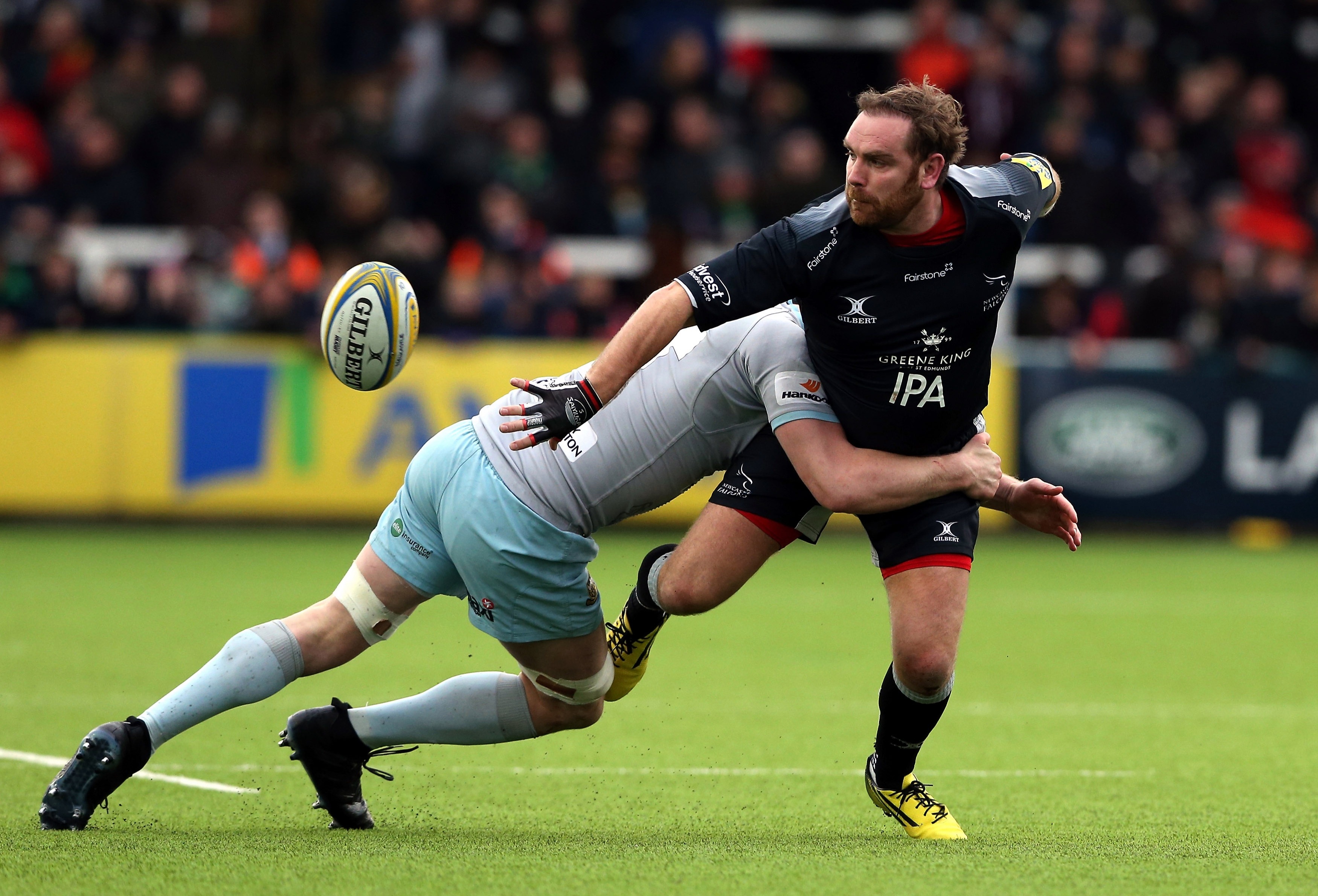 "He has free reign to do as he pleases and it's great when you're winning – but dangerous when you are losing."

"It's the same old story with Eddie – a massive uptake to start with then it plateaus.

"And look at the turnover coaches and people behind the scenes and you can tell what it is like to work with.

"They have gone backwards. He said it's a transition, but I've not seen any transition.

"People are pretty frustrated that he won't pick players on from and picks on reputation.

"We have clearly seen that is a massive error as they have been off the pace."

Goode also stated that if the RFU were to shock the rugby world and make a fresh start, there are three guys who should be top of their list.

He added: "There are three candidates the RFU need to look at for the future.

"One is Rob Baxter, but I don't think he would leave Exeter Chiefs if they did push Eddie out.

"Scott Robertson is a Kiwi that thinks outside the box and is a brilliant guy doing a great job at the Crusaders – but he isn't a straight-down-the-line RFU candidate.

"Then Warren Gatland is the other one."