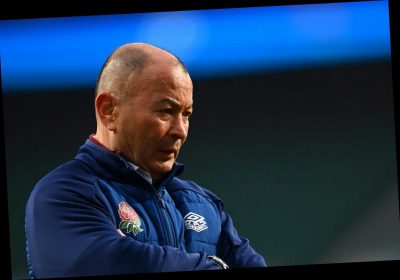 EDDIE JONES took the blame as England crashed to their first home defeat against Scotland in 38 YEARS.

Gregor Townsend's side totally dominated with wing Duhan van der Merwe scoring the only try in an 11-6 win for the Scots. 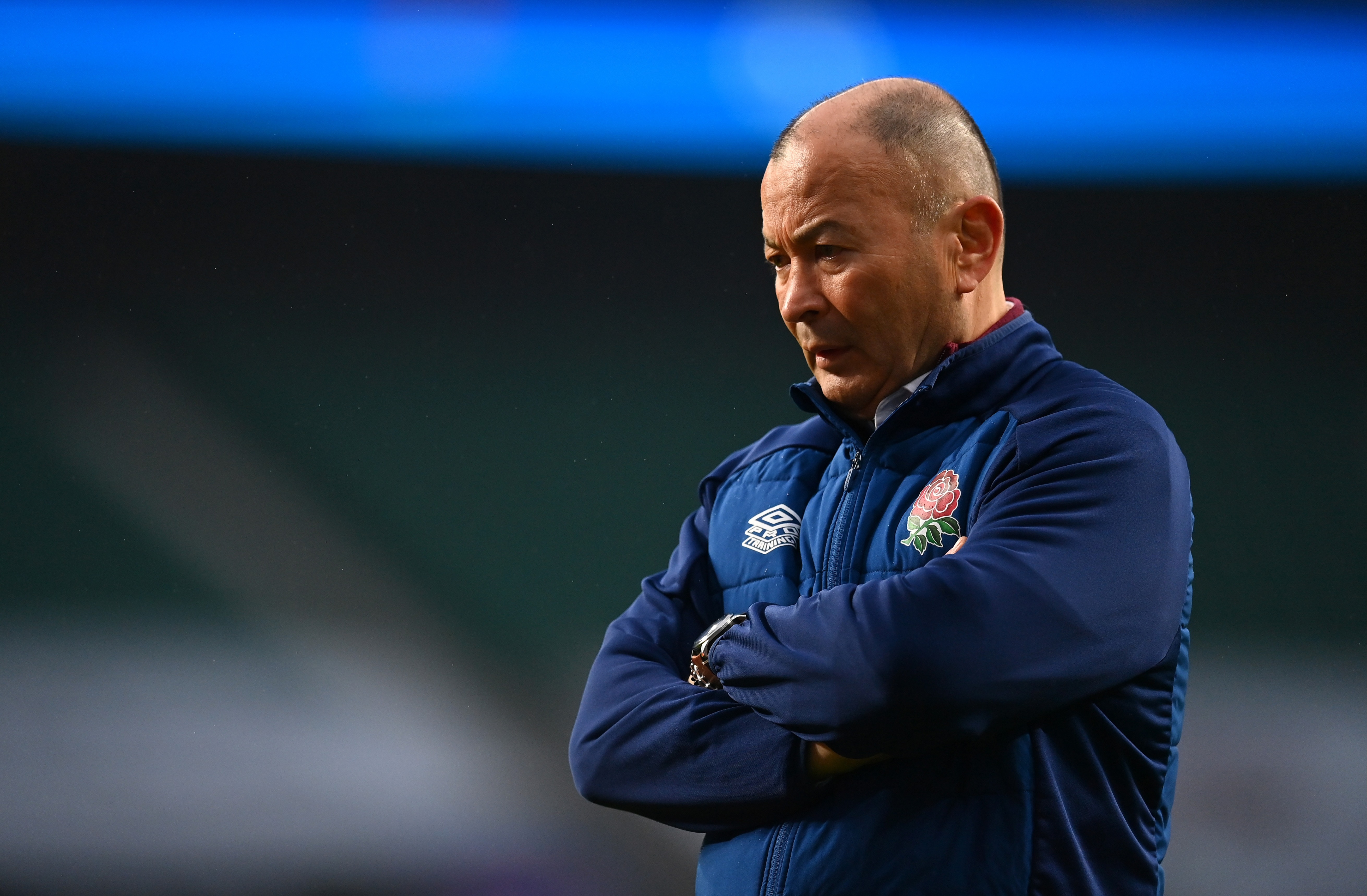 England coach Jones said: "We had one of those days when we were just not at the races.

"I take responsibility. I didn't prepare the team well enough. We were a long way off.

"I have to blame myself because whenever you send a team onto the field it's your responsibility.

"We just couldn't find a way to get into the game.

"Congratulations to Scotland  they played very well with a lot of intensity and spirit.

"They played tough, edged it in the set-piece, won in the air and the contact area. When you win all those battles you are going to be tough to beat.

"We only had 25 per cent possession in the first half and not much more after that.

"But we fought back well. We hung in and had a chance to win at the end which is a great credit to our players considering we were off the pace.

"If you look at the world at the moment we are just grateful we can play rugby, we will just suck it up. We have Italy next."

Skipper Owen Farrell said England could never get any momentum as the Scots forced them to concede TEN early penalties and pinned them deep in their own half.

He said: "Massive credit to Scotland. They kept us out of the game and we just couldn't get a grip.

"We have to make sure this will light a fire in us going forward to the rest of the Six Nations, starting against Italy."

Scotland captain Stuart Hogg said: "We had tremendous belief in ourselves and this was an amazing win for us.

"We weren't worried about the 38 years without a win. We kept saying we couldn't change the past but we could control what happens in the future."