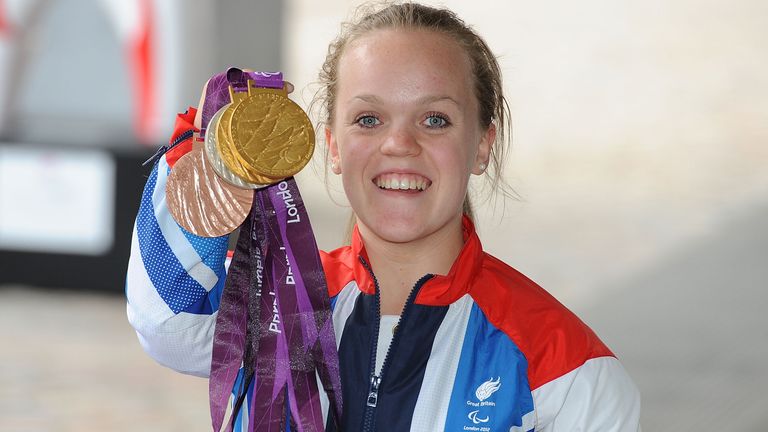 “The highlight of my career was London 2012,” Ellie Simmonds reflects on her home Paralympics in which she won two gold medals for Team GB.

Simmonds recalls sitting on her sofa watching the opening ceremony at the Olympic Stadium, which was lit up by Danny Boyle’s masterpiece.

She couldn’t wait for her opportunity to shine on the big stage and on September 1 Simmonds got her chance as she won the 400m freestyle, in which she took five seconds off the world record time.

Two days later she took gold in the 200m Individual Medley, breaking the world record that she had set in the qualifying round that morning.

It was a dream couple of days for Simmonds, who added silver in the S6 100m and a bronze in the S6 50m to earn legendary status. The whole London experience was something she will never forget for the rest of her life. 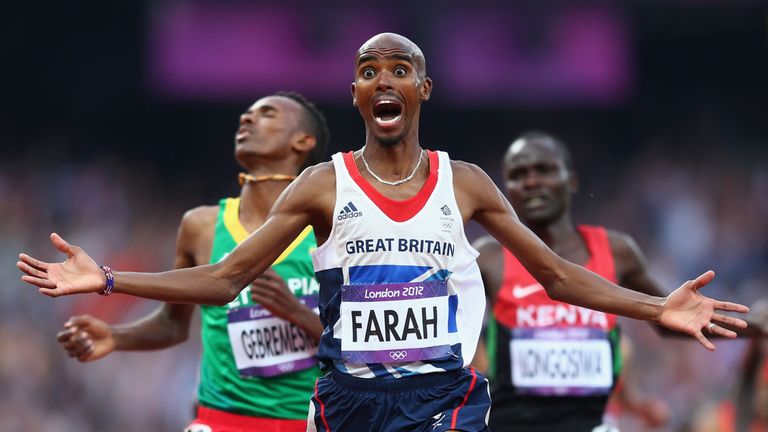 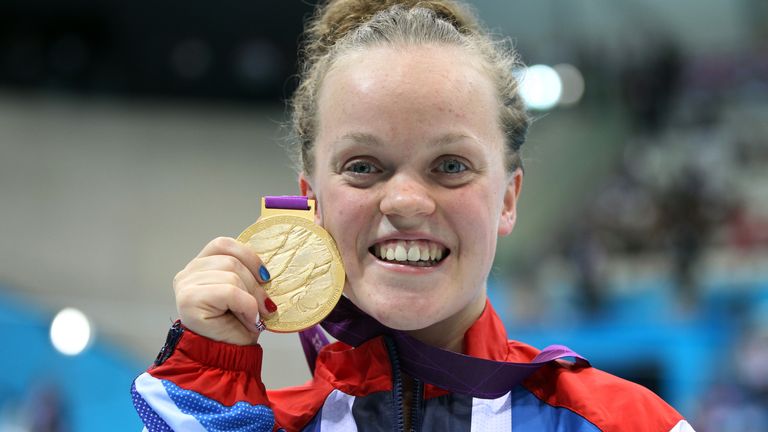 I jumped into my parents loft where I was actually able to go through all my cards, all the newspaper cuttings that my family collected, and it made me realise just how big London 2012 was – it was huge!

“It was just the most amazing year possible,” said Simmonds. “I think once January 2012 arrived, the countdown and the hype of the nation for the biggest summer began.

“I remember watching ‘Super Saturday’ (when Jessica Ennis-Hill, Greg Rutherford and Mo Farah made it a night to remember) and then thinking that’s going to be us in a couple of weeks. And how well I did. That was one of the best Games that I ever had. I had personal bests in my heats and finals and came away with two golds.

“Also, the motivation that it bought. I remember to this day standing on that podium and having seventeen-and-a-half thousand people singing the national anthem.” 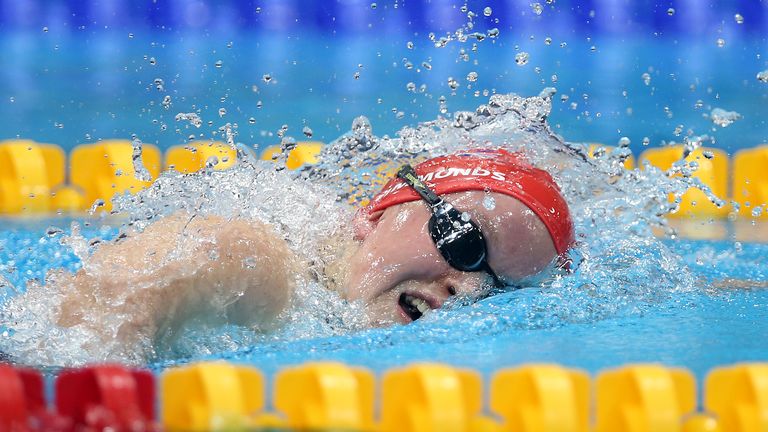 Lockdown proved a useful period for Simmonds, who spent her time making memory boxes from her London experience.

“I jumped into my parents loft where I was actually able to go through all my cards, all the newspaper cuttings that my family collected, and it made me realise just how big London 2012 was – it was huge!

“That was a Games that I will never, ever forget and it was definitely my highlight.” 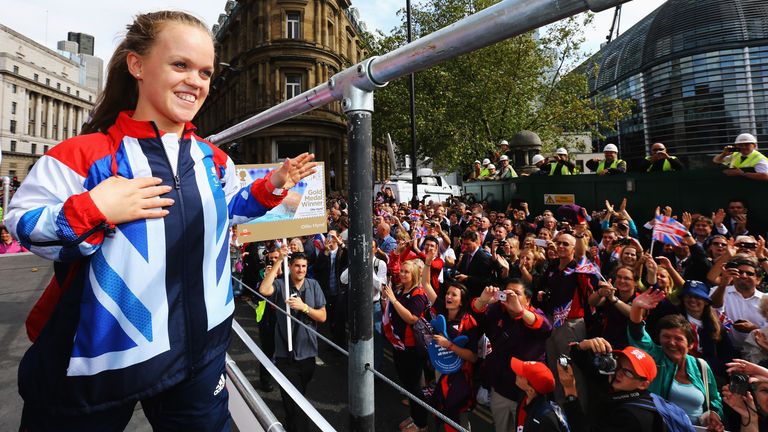 Simmonds says she still gets goosebumps thinking about her time during those magical Paralympics.

“It’s hard to describe just how amazing it was,” she said. “I remember coming back home and thinking, ‘what have I got to look forward to now?’ It was just the most amazing time.

“I remember the parade in London afterwards and thousands of people turning out to cheer us all on. I think it was one of those times when you knew where you were and it brought everyone together.